Entwickler-X is finally back, this time with a 2D/3D pseudo platformer for Steam & AmigaOS4x.

At first glance the game style looks quite a bit like Tin Toy Adventures and the likes from the mid-90s, that is until you move around and notice the camera and depth added.

The playable demo kicks off with some sparkling graphics and it didn’t take long to notice how much effort was put into it to make it look like a candy factory or something like that. 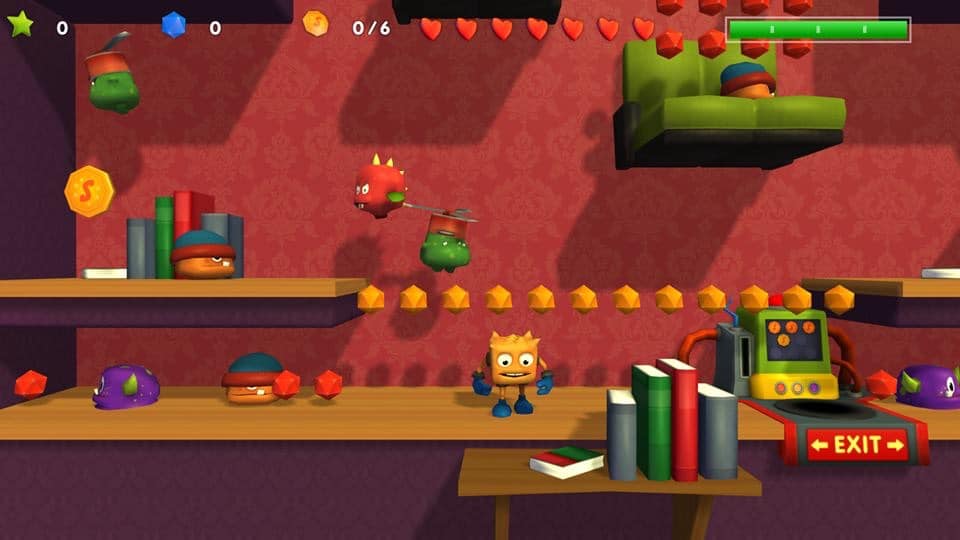 This is a screenshot from the first level, the game moves pretty ok on my Pegasos2 machine ( Radeon 9250 ), i know that it runs better on most of the other AmigaOS4.1 hardware available but with some tweaks, well i am sure it should be fine for most, that said – don’t expect 50 frames per second in this game on anything below an X1K with Nova running. 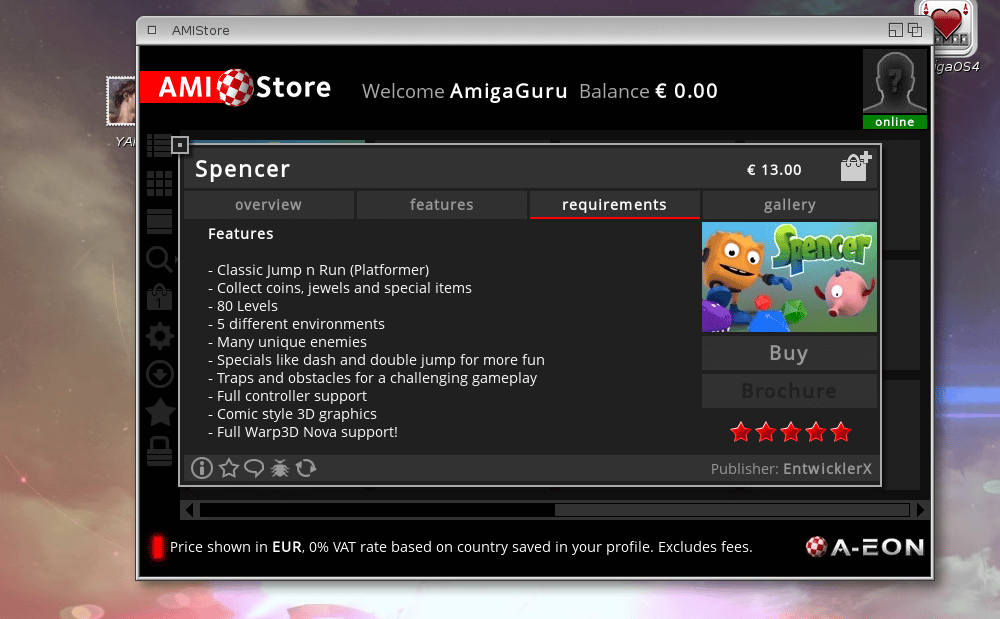 I purchased the game via AMIStore but for some reason, the checkout failed even though it grabbed my money, which means i only got the Demo, for now, i have contacted A-EON about it and i am sure they will solve it soon enough.

The game features list taken from the Amiboing site:

Spencer is not the first platformer to come on Amiga in recent years but it’s clearly one of the better ones, if not the best one.

The playability, controls and the overall feeling in the game feels solid enough to make most happy although this is yet another one of those “floaty” jumps platformers ala LittleBigPlanet and so on so it might not be for everyone sadly.

Will there be a boxed version of Spencer? – Will i wait for that before i review it?

I have no idea yet if this game will come in a boxed edition at one point but i will ask Entwickler-X about that right away and decide from there what to do regarding a new article/review or whatever. 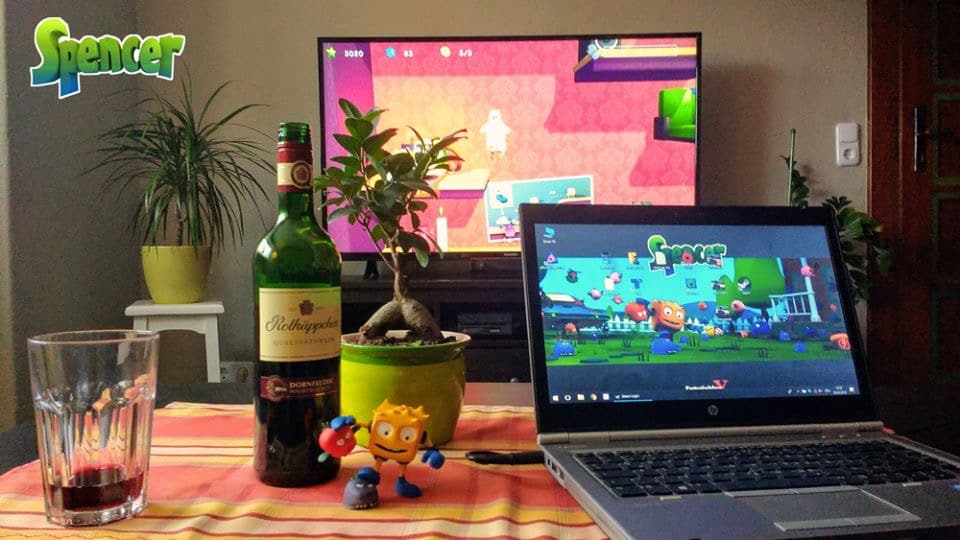 A brilliant tease picture, i wanted to use it as the featured image for the post but i have decided to use it for the review article instead which is due as soon as i got some spare time.

Spencer is available for purchase at both the AMIStore app and at Amiga-shop.net/Allinea for 14.99 Euro.

The playable demo can be found on the Amiboing site.

What are you waiting for? , go support Entwickler-X right away and buy their game.

2 thoughts on “Spencer Just Jumped Out Of Nowhere”