This interview is an English translation of “Spill Museet’s” interview from April 2015, a translation which i promised i would do right after the interview was released. So here it is, sorry for the delay.

(Some text had to be changed due to some “lost in translation” stuff..)

First and foremost; What do you collect?

Well, i am not a collector actually, yes i do have a crazy amount of games indeed, but, this is mostly due to having some sort of a gaming disorder :-p.

My collection was and still is mostly focused on Commodore Amiga.

I am foremost a gamer and you won’t see me hunting down insanely priced games, same goes for game related stuff.

Most of my games were bought when they were new back in the Amiga heydays, new in shops or online at a later point etc. This has made my collection really interesting for both gamers and collectors out there as i bought games no one else did (due to piracy raging the scene), games that have turned rare or extremely rare over the years.

These days my money goes mostly only towards Playstation related stuff, PS3/4 and Vita.

How long have you been collecting?

I started collecting Commodore 64 games some years before the Amiga, but, that collection got overshadowed eventually by the Amiga. I went all in with the Amiga collecting around 1989 and it is still going today.

Is there any game that you can recommend that you feel that haven’t been much focus on?

That depends on what you mean, i have always thought of games like Yo Joe, Jim Power and Mr.Nutz have been pretty brilliant both technical and playability wise,but every time i read on the internet/books/mags about them they somehow manage to confuse or mix them with either the SEGA Megadrive/*Genesis or SNES versions. The Amiga versions of the 3 games are in fact not the same and all of them are actually unique or a remix etc and one of them is an entirely different game (Mr.Nutz).

There is also another one that i have to mention and that is the PlayStation 3 game Defiance.  This is one of those games that have got way too much negative and undeserved media coverage and naturally that have led into people/*gamers not buying nor trying it, and this is for a game that i think is one of the better games on the PS3.  I played Defiance for over 6 months straight and the only games i played over the same time period was Beyond and Gran Turismo 6.  It is pretty normal for me to cling to a game for such a long time and one of the reasons is of course that i have a backlog of games that are bigger than many gamers game collections.

Where is your collection in 5 years?

This is a strange question both in Norwegian and English but the question is more of a “do you plan on extending it etc”. (ed)

I think it will be more or less as it is today. I still buy games, but far from the amount, i used to buy. Some parts of my collection will most likely be sold within 5 years, my Xbox, Nintendo and Sega consoles as well as some obscure ones, these are formats that ain’t important to me anymore.

Which collectables are on the top of your most wanted list?

My most wanted collectable has to be to get a complete Resident Evil set. It is the special edition and collectables that i want and not the games actually. I already got 3 pistols and 2 complete framed editions with the door keys of the 2 first games (from the Tokyo Game Show 1996 and 1998). Some of the collectables i still want are the Dual Shock 3 Chainsaw (i got the DS2 edition) and the shotgun.

Want to mention or advertise something?

Eg i got a gamer blog. The blog is in English only, for now, a Norwegian one is in the works. I am also working on a new website for my game collection as the old one is useless, the collection site and blog can be found here: Amigaguru.com

There is one more thing, i am number 2 in Norway on the Playstation trophy leaderboards and around number 200 worldwide, i rarely hunt for platinum but i have a few (100 or so). I want to play new games instead of grinding for weeks for a trophy or 3.

Some pictures of my collection below: 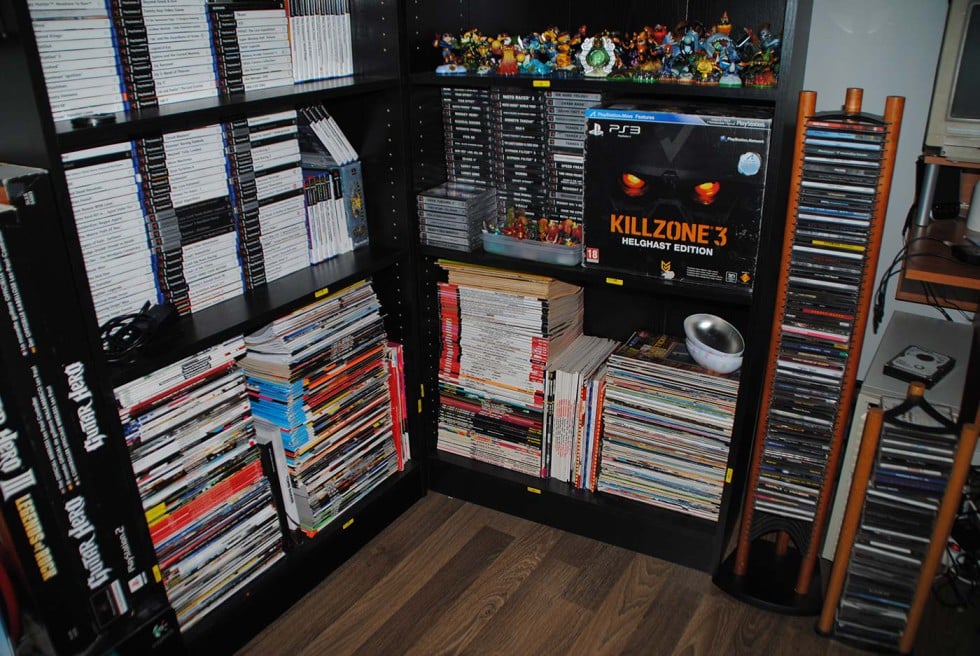 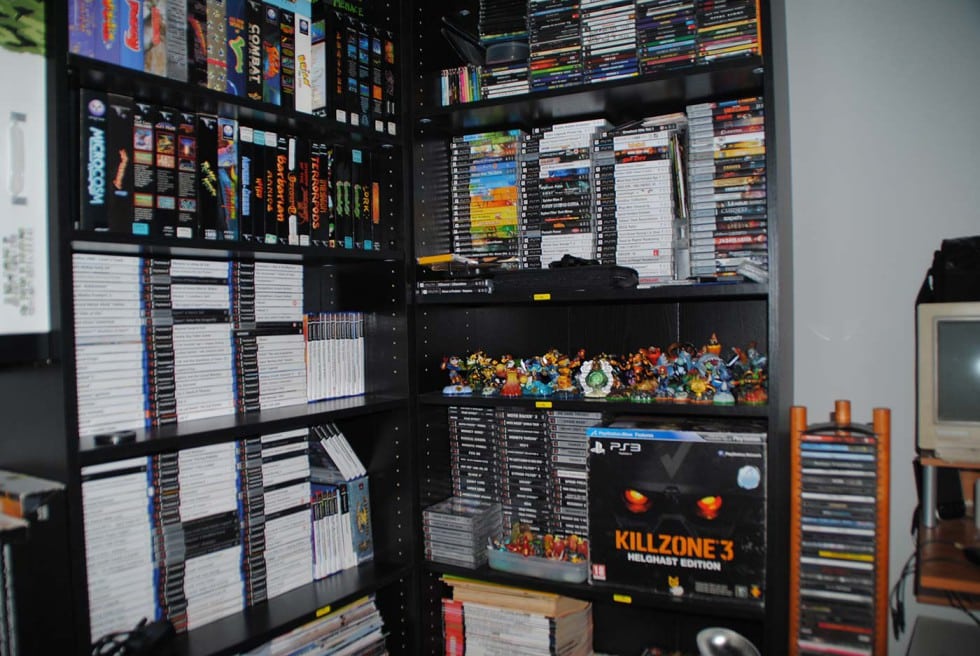 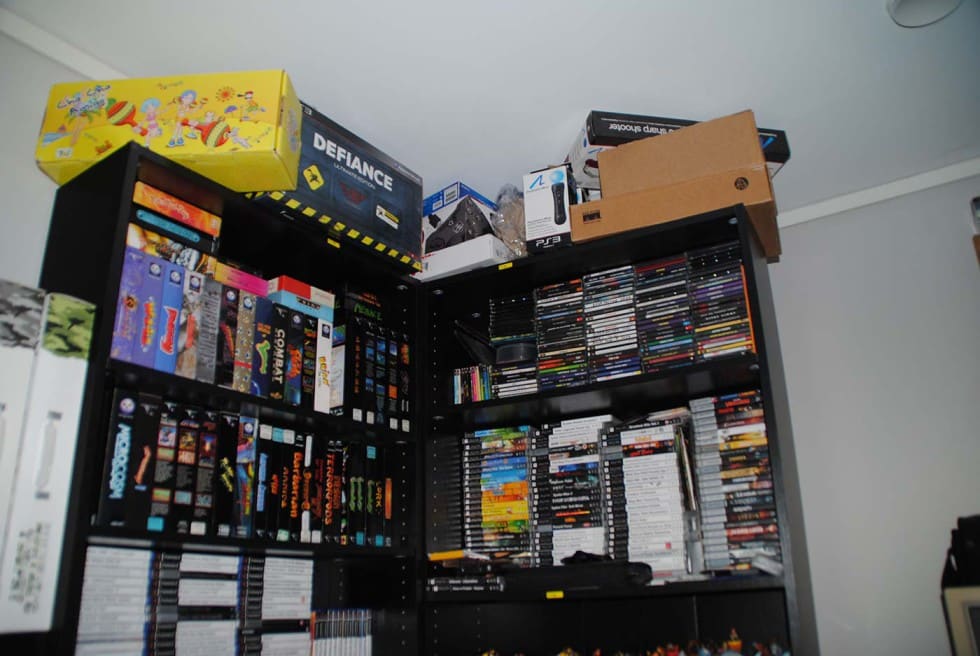 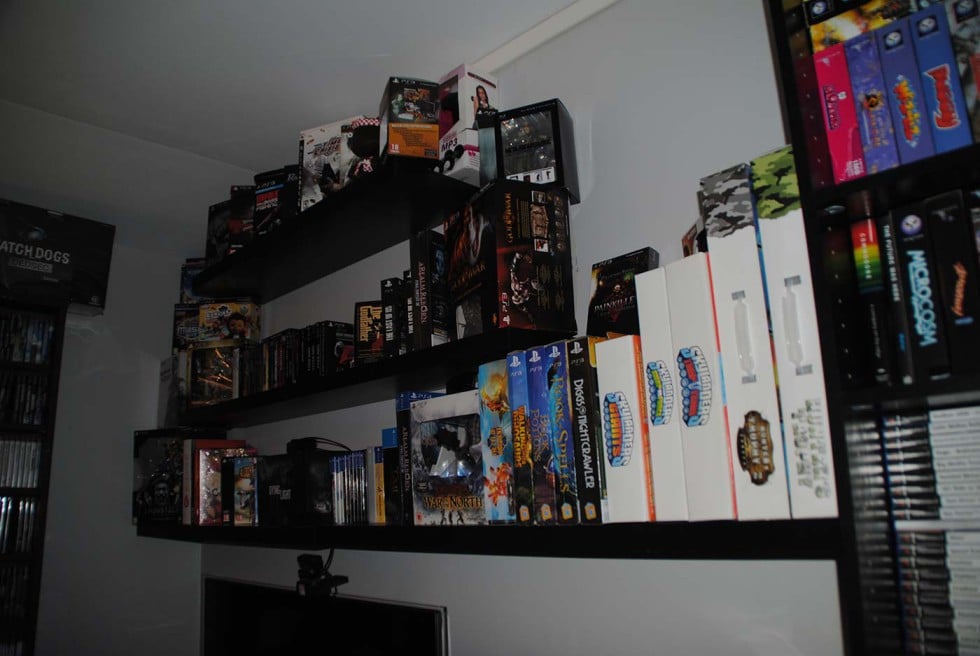 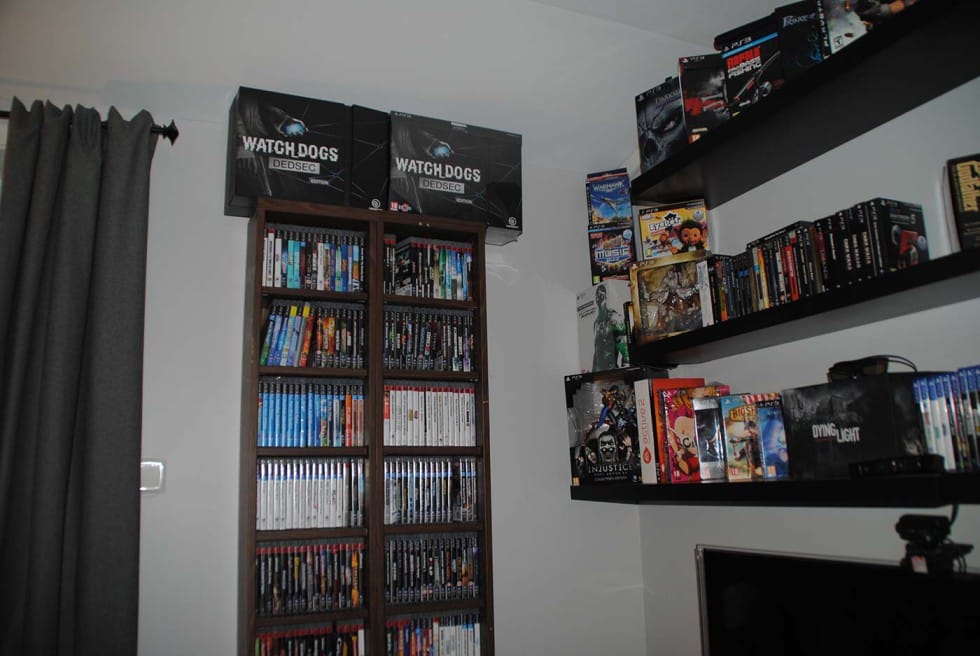 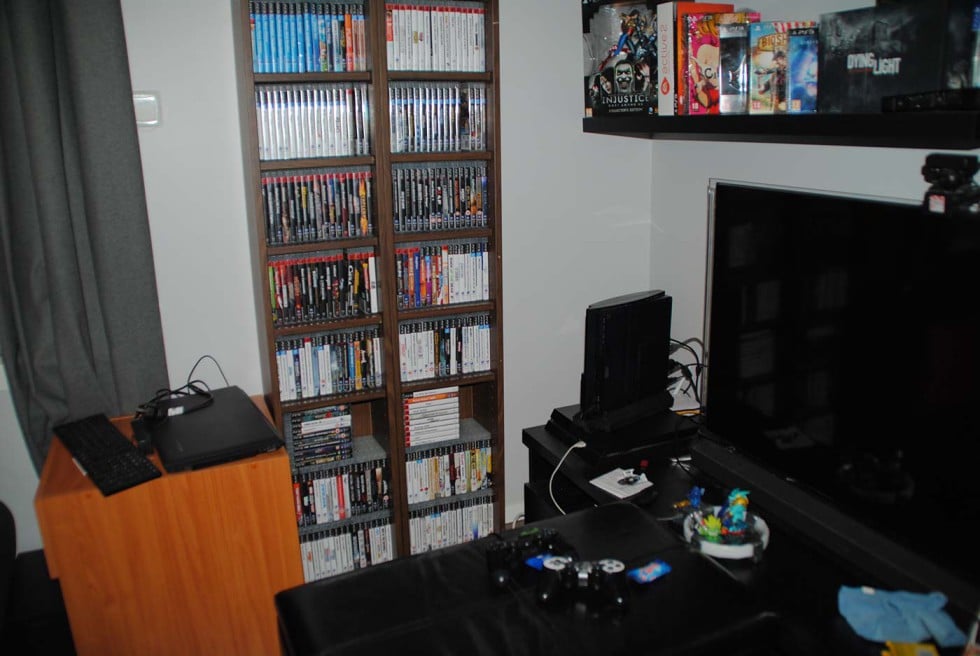 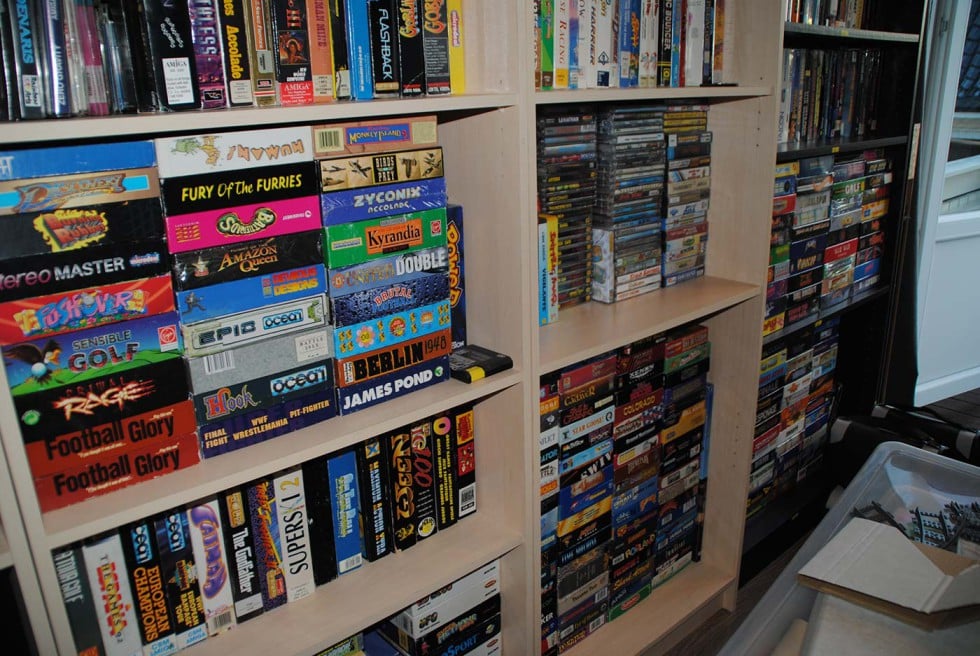 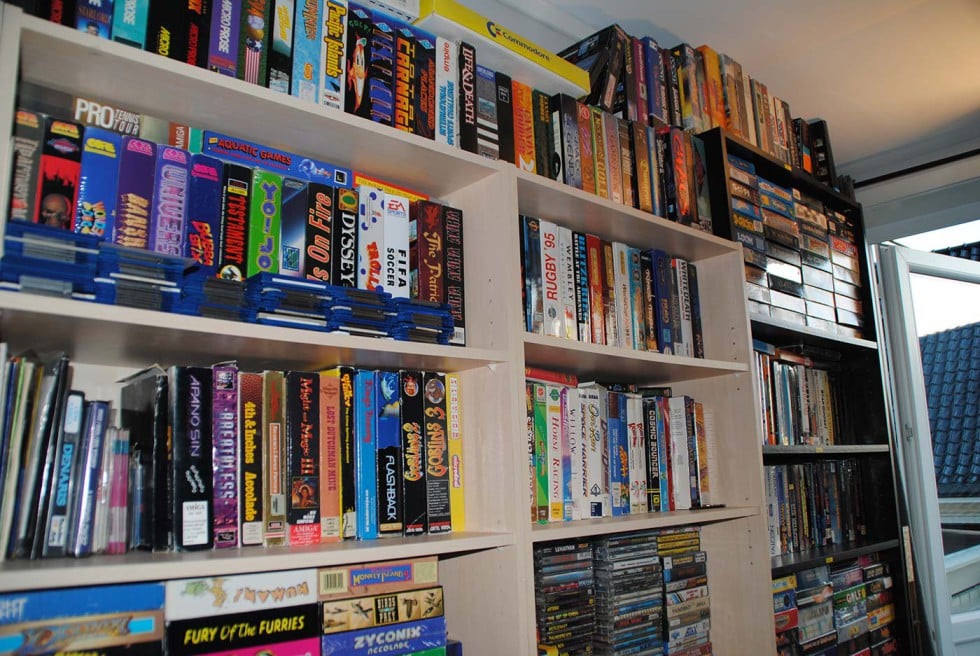 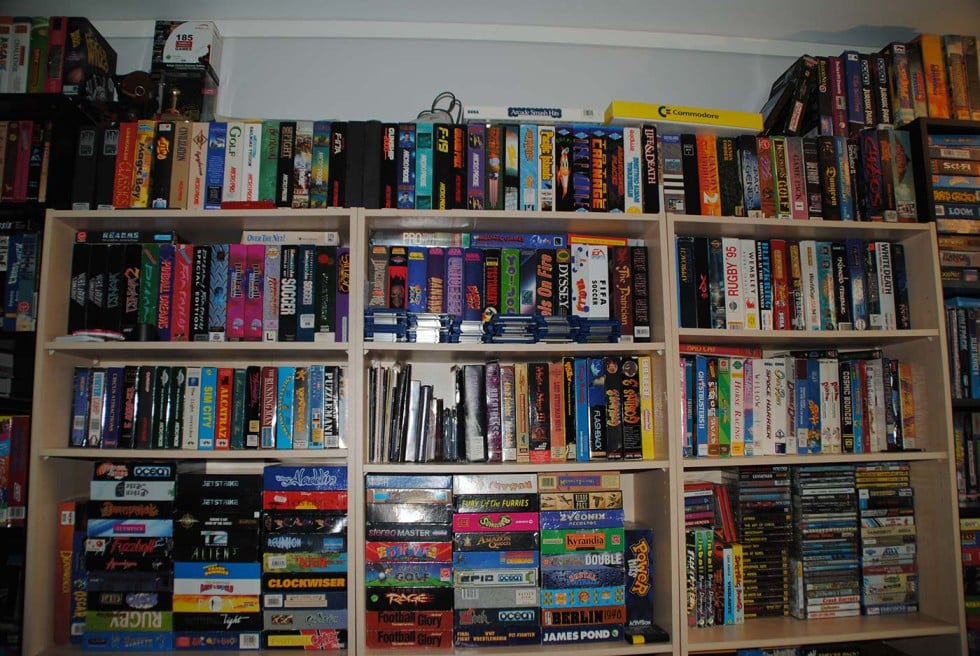 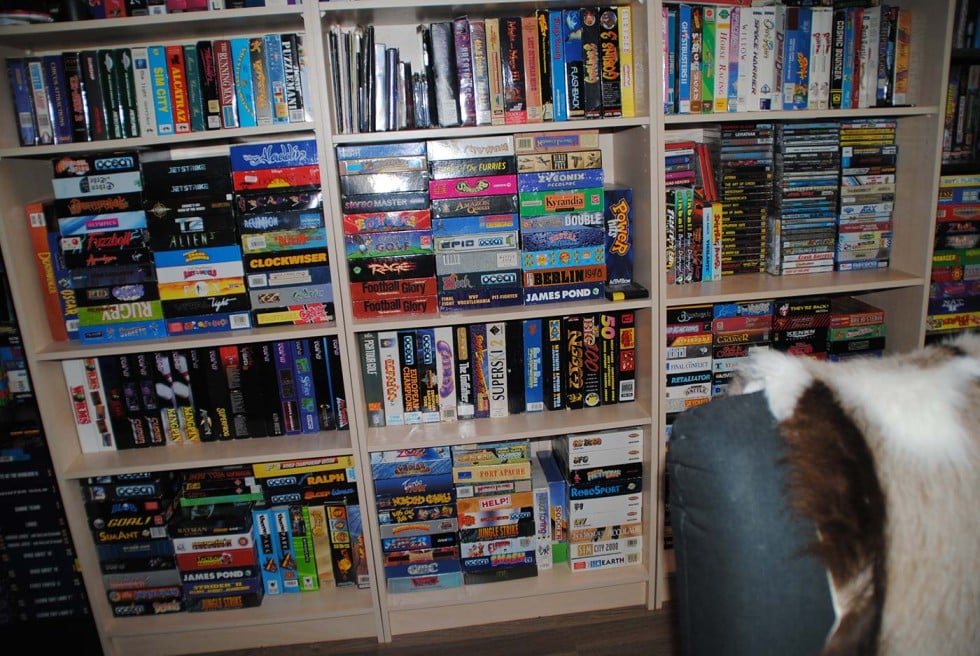 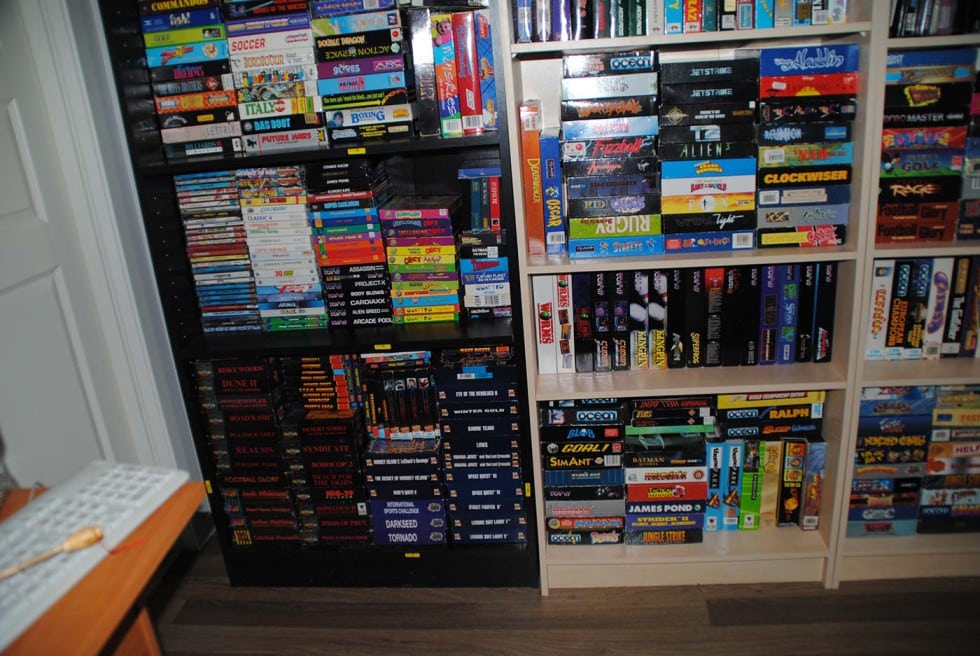 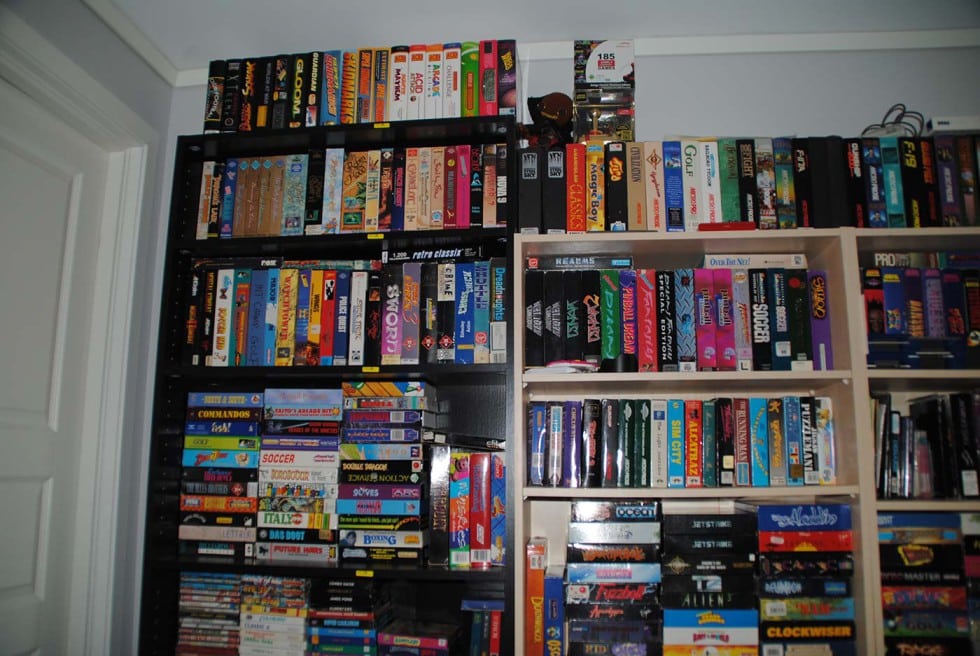 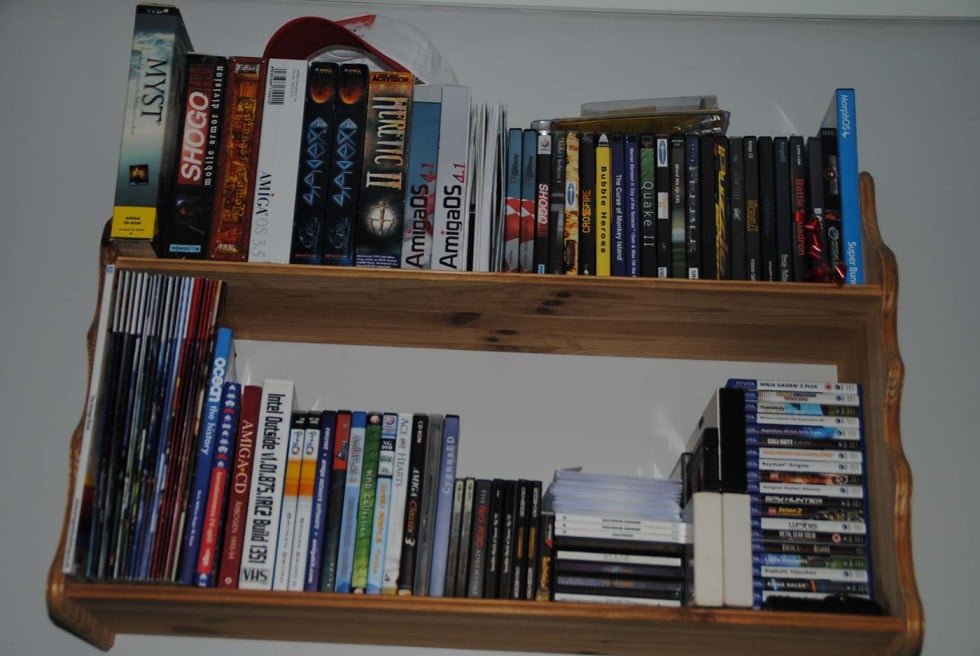 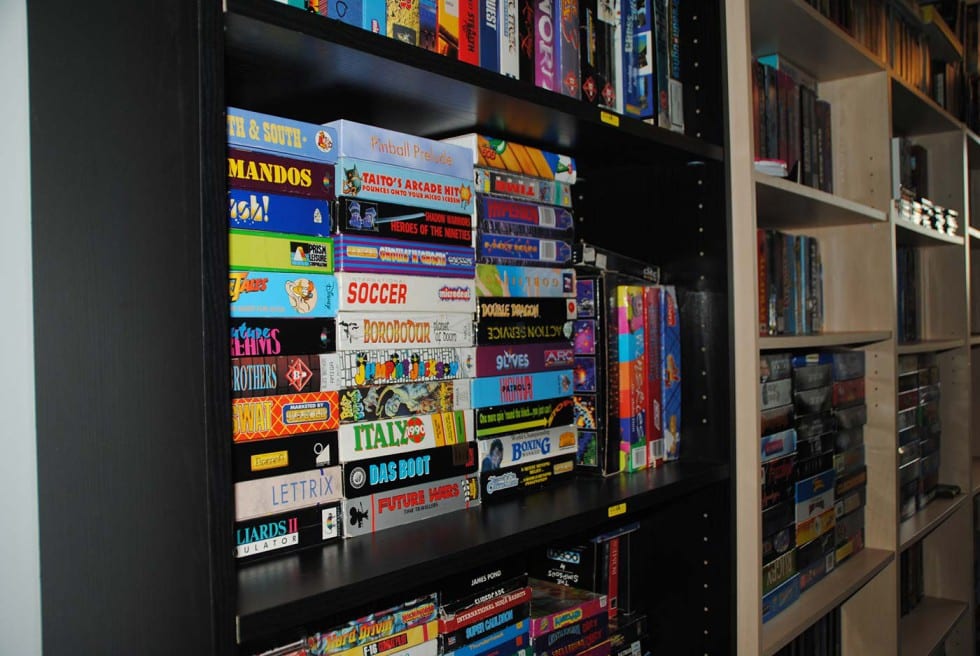 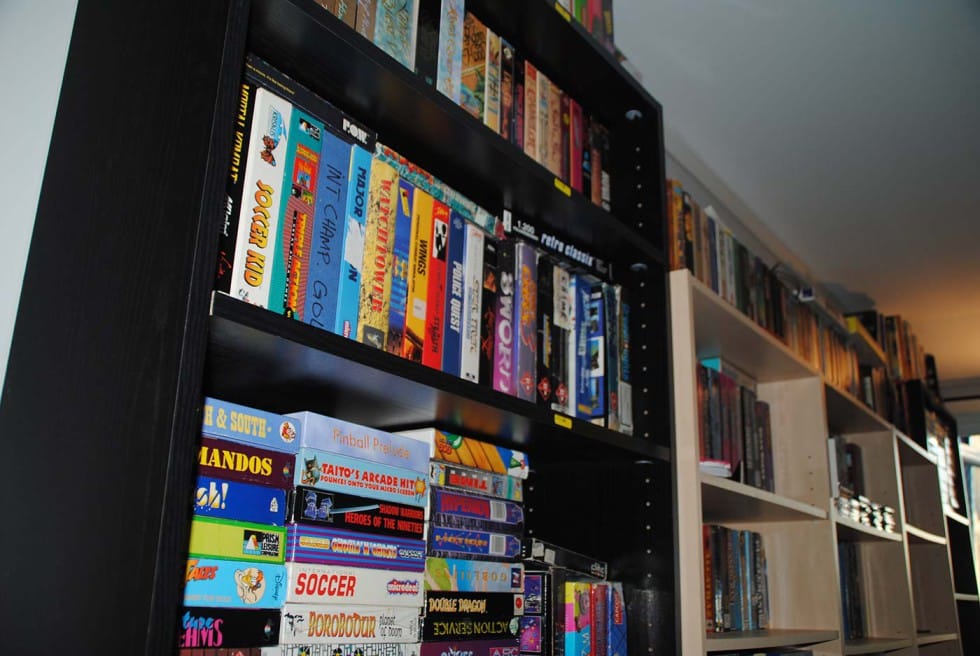 Follow Us... Inspire Us To Get Better... Keep The Flame Alive
Guardian, The Amiga’s Answer To Nintendo’s Starfox El Psy Kongroo! – Steins;Gate