Last night was huge for PlayStation fans when SONY announced one major title after another, sadly not all titles got the limelight they deserved due to this but i guess this is where the next few days will go for many websites.

Everybody was starstruck by the time Nex Machina was mentioned over the interwebs, who wouldn’t anyway? , a new Uncharted and a new The Last of Us was announced at the very same presentation. Ah and yes it probably didn’t help that a new WipeOut, Loco Roco, Parappa The Rappa and so on was announced as well……… 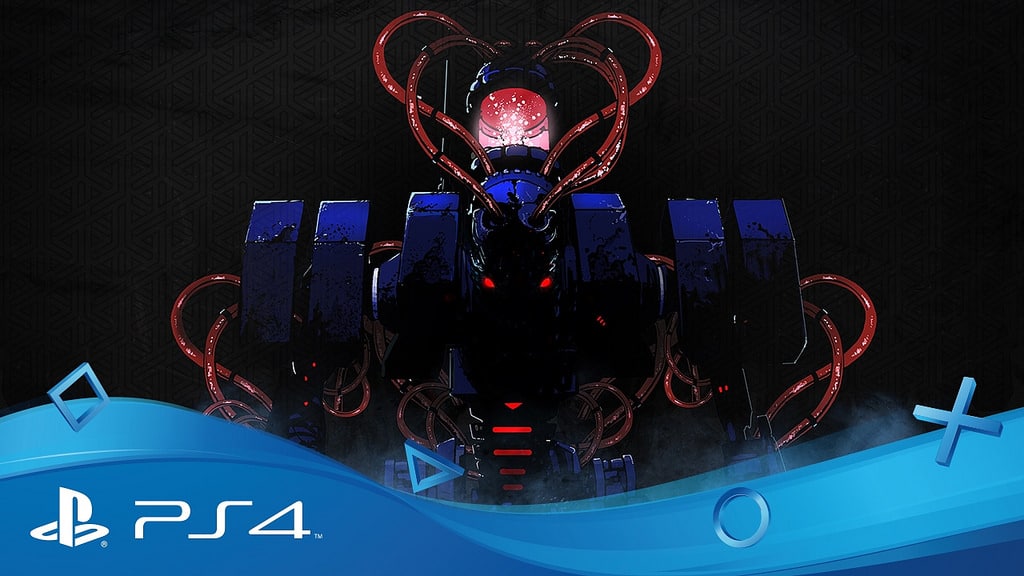 So what is Nex Machina? , well it is almost like a new Housemarque game (of Super Stardust/RESOGUN fame) twin-stick shooter ala Robotron/Smash T.V and so on, and to just make the whole thing, more interesting is that the name Eugene Jarvis is part of it all. This is probably where you go, hey i know that name from somewhere… 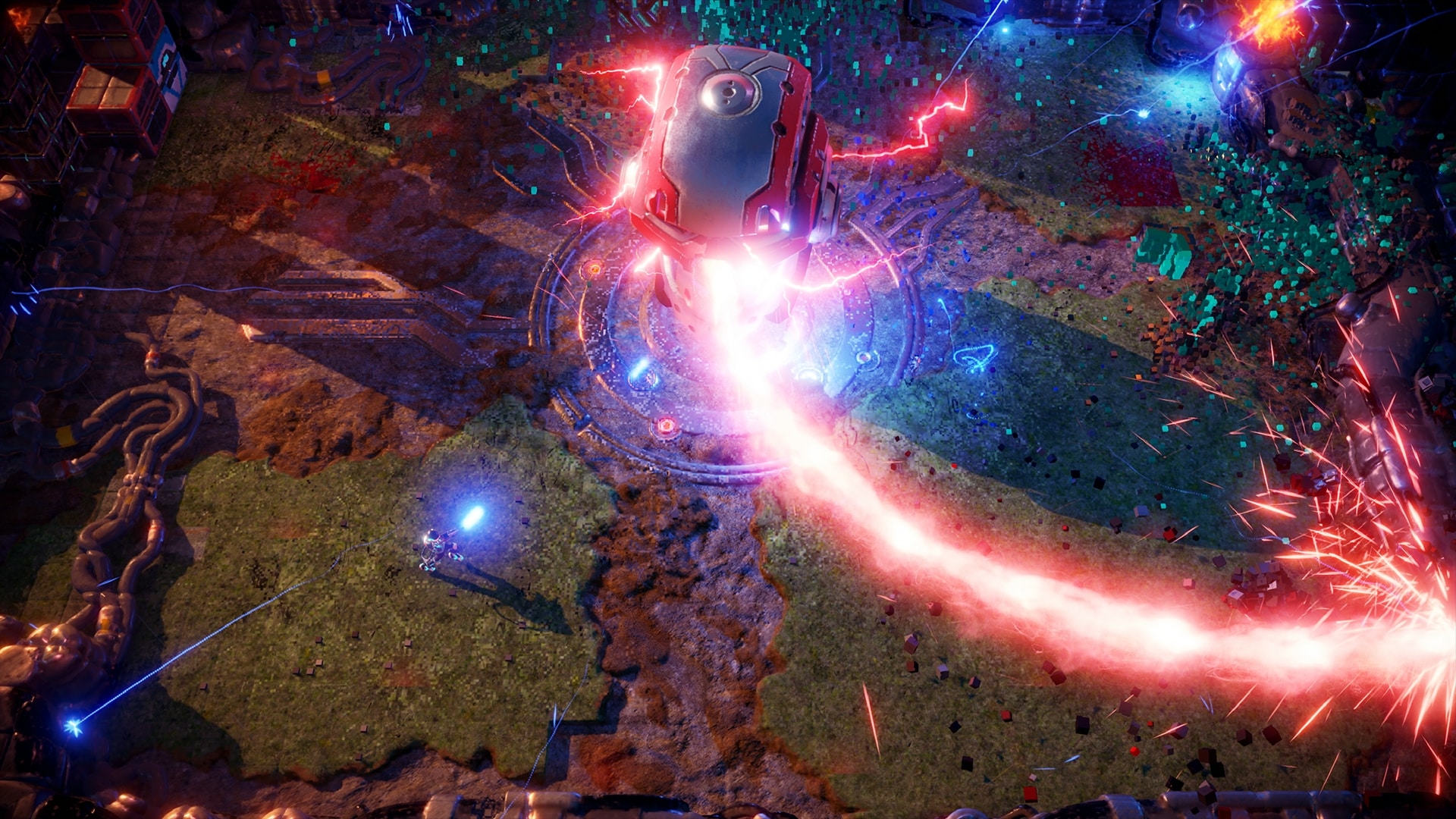 Yes, he is known from the good old days as the creator of Defender, ROBOTRON, Smash T.V. and several pinball games too.

So yes, this guy knows arcade games and so does Housemarque which means this will most likely turn into pure gold, well at least that is what i am hoping for. 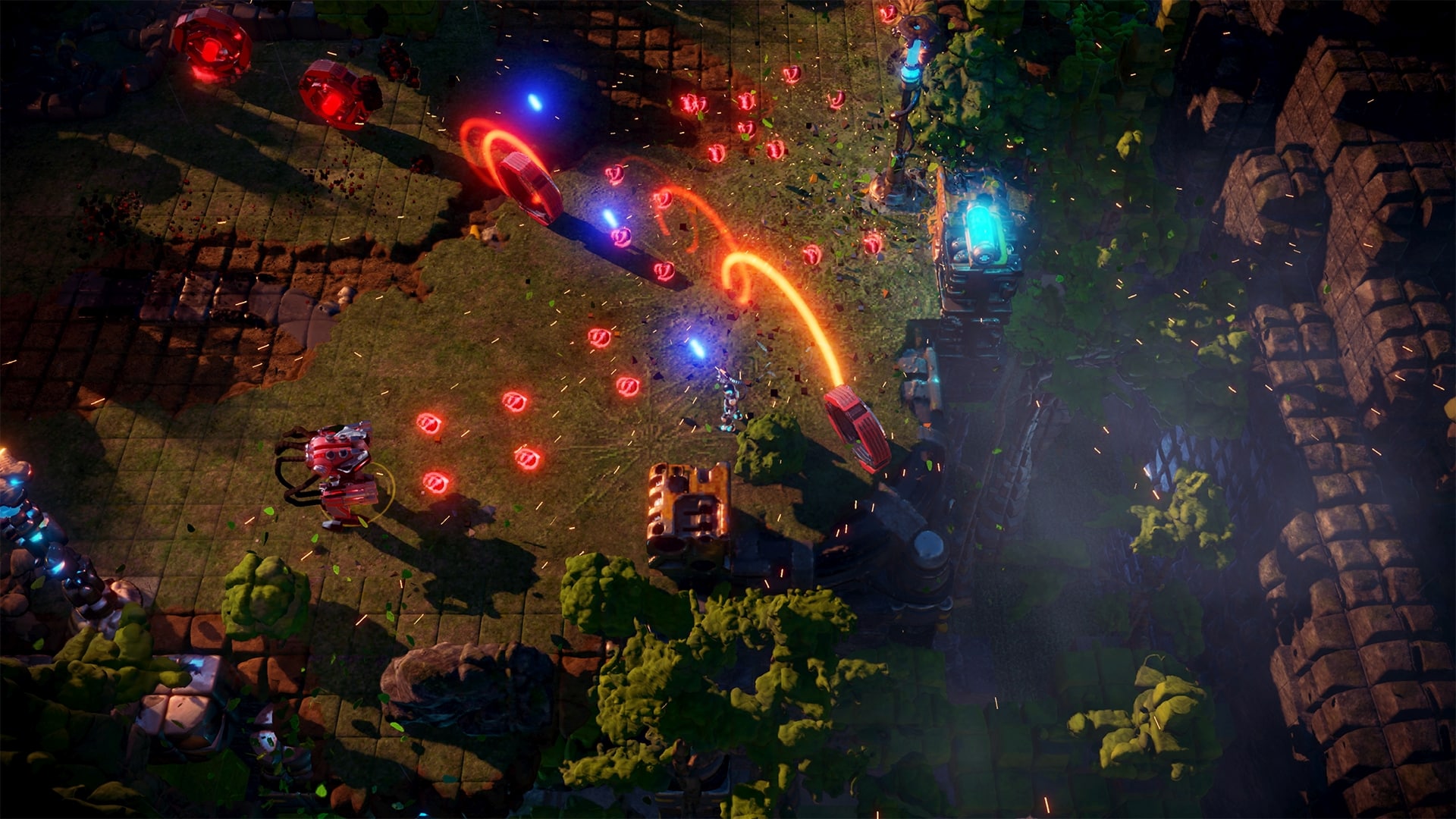 The announcement trailer ooze quality from start to finish with both fluid amazing gameplay and a synth track that takes me back to the 80’s faster than i can say “retro”.

Everything looks and sound right in this video, it blew me away before it even started. 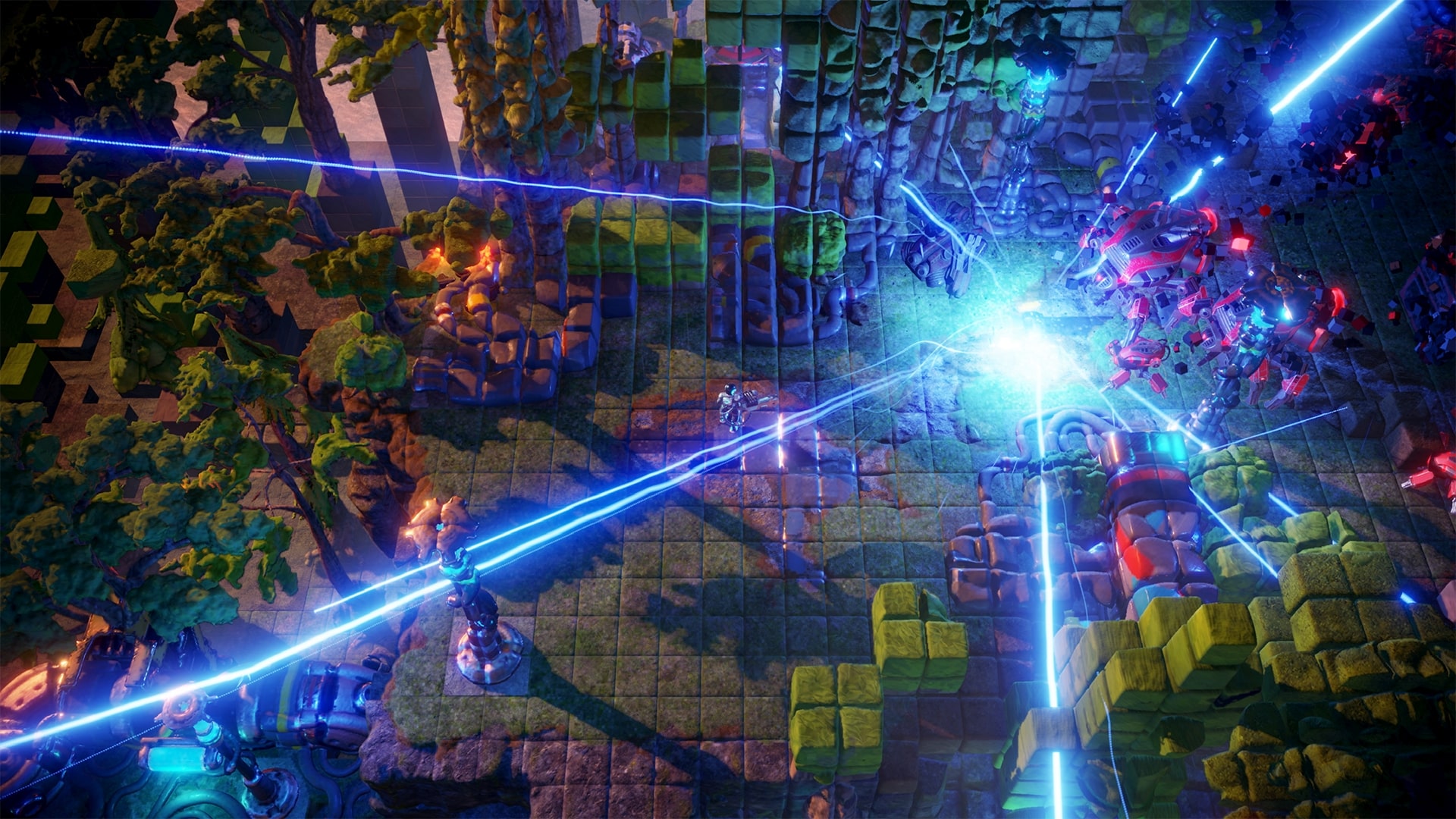 So what are you waiting for?

Check out the video below.

Follow Us... Inspire Us To Get Better... Keep The Flame Alive
Tags: housemarque, resogun, twinstick