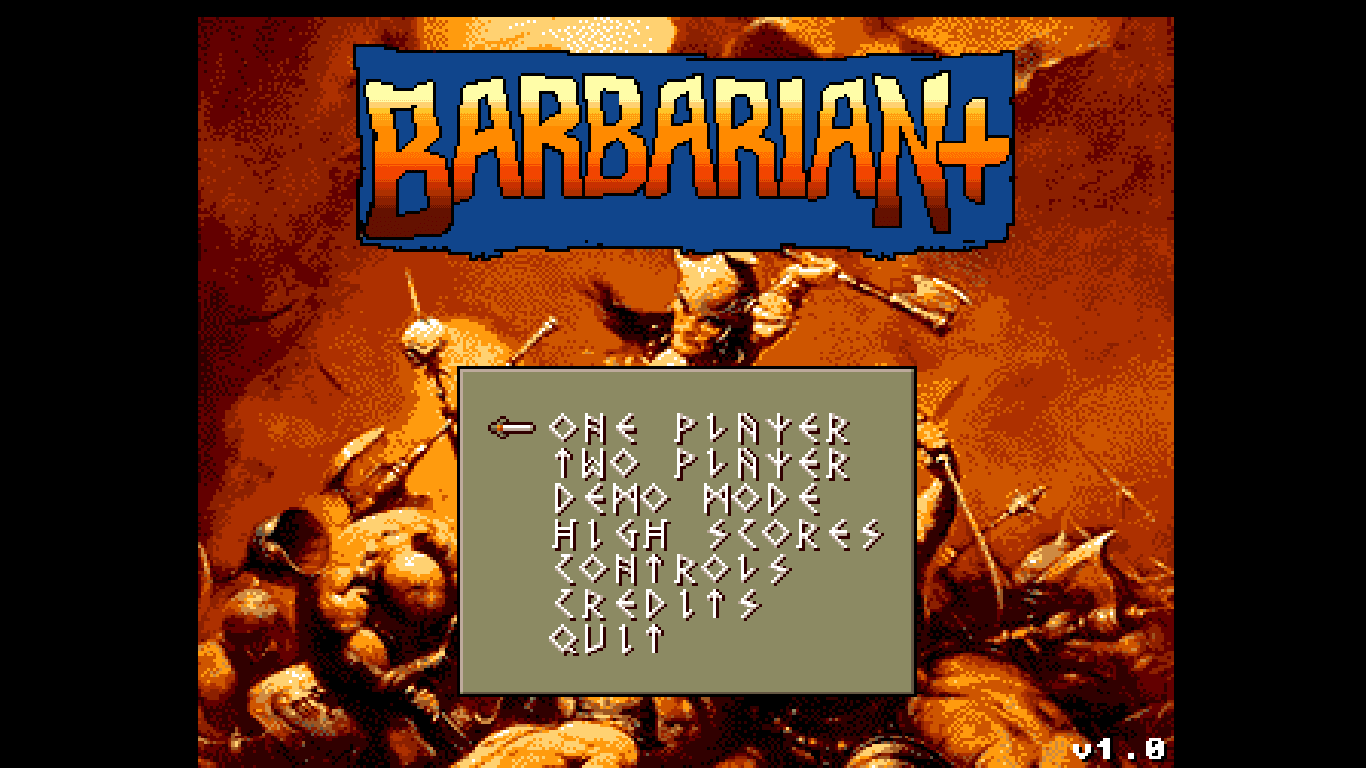 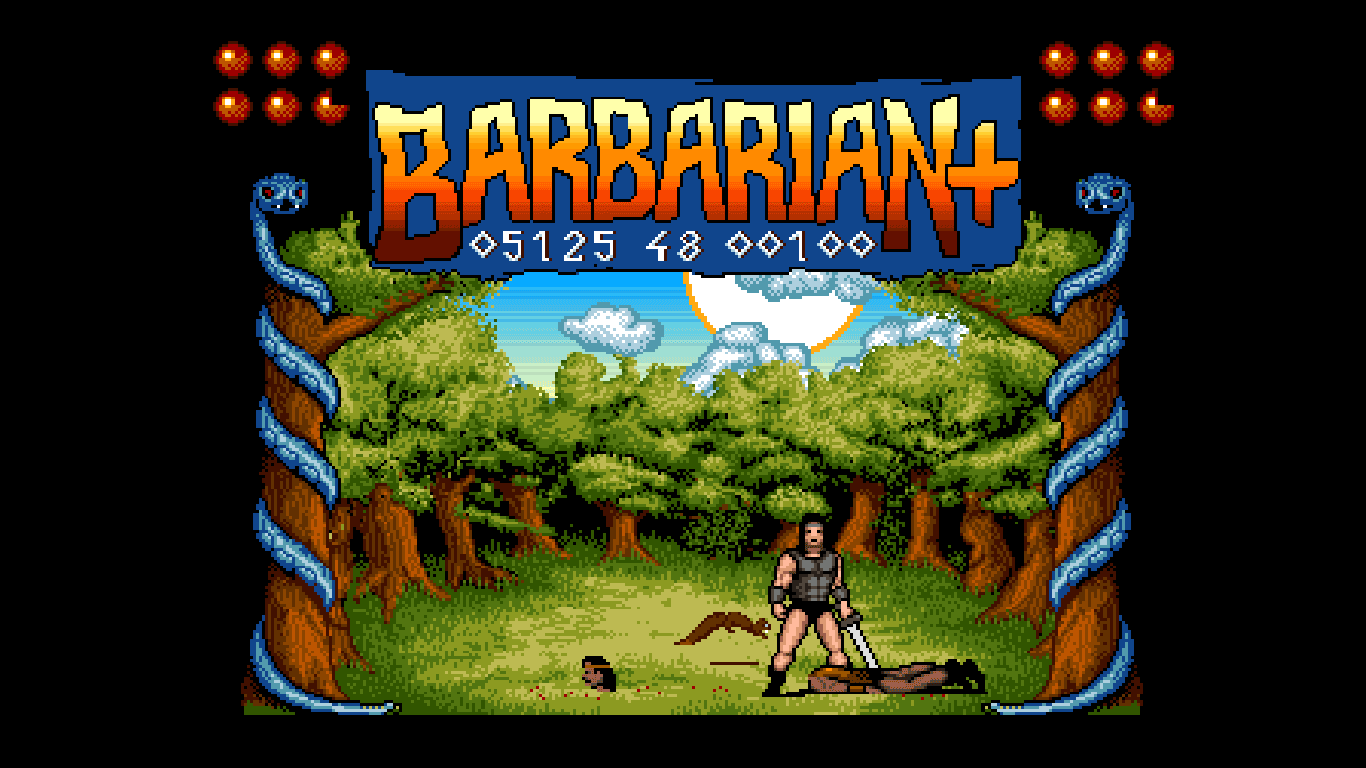 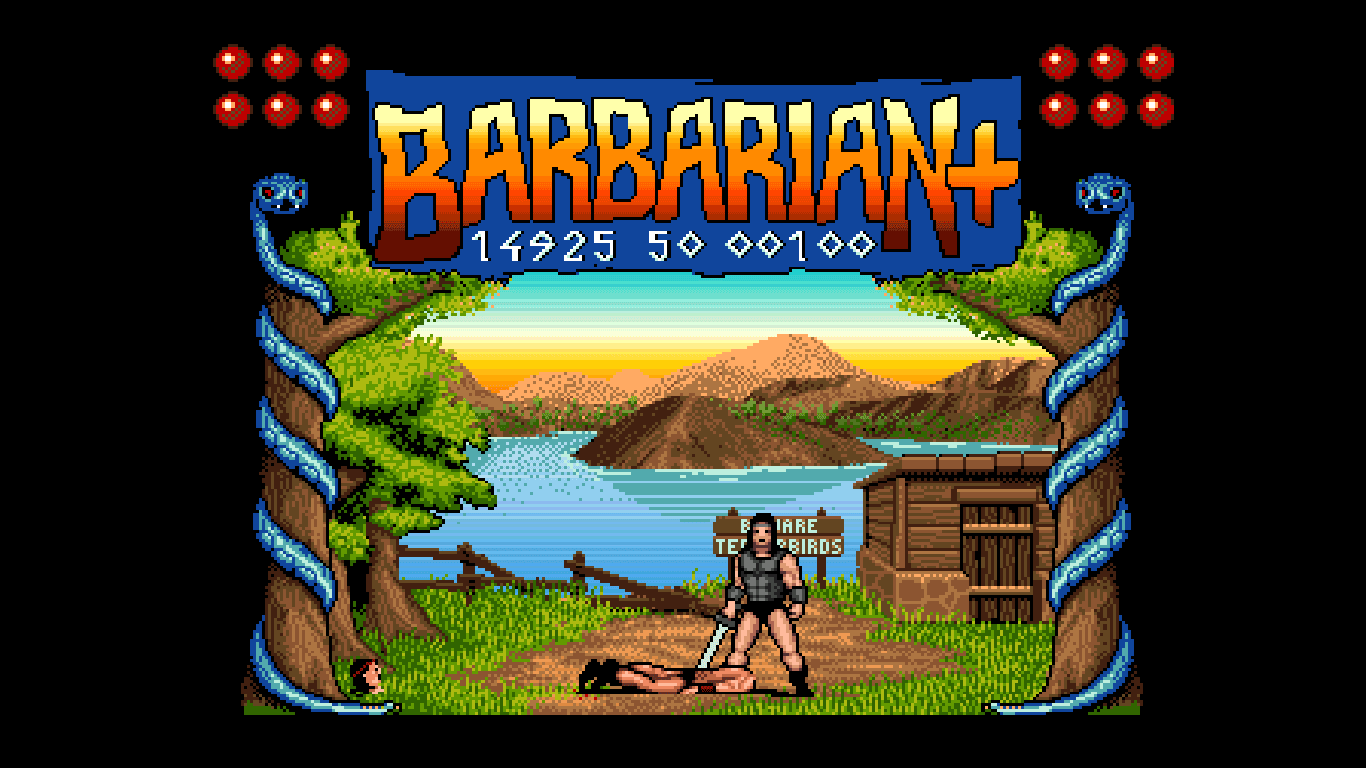 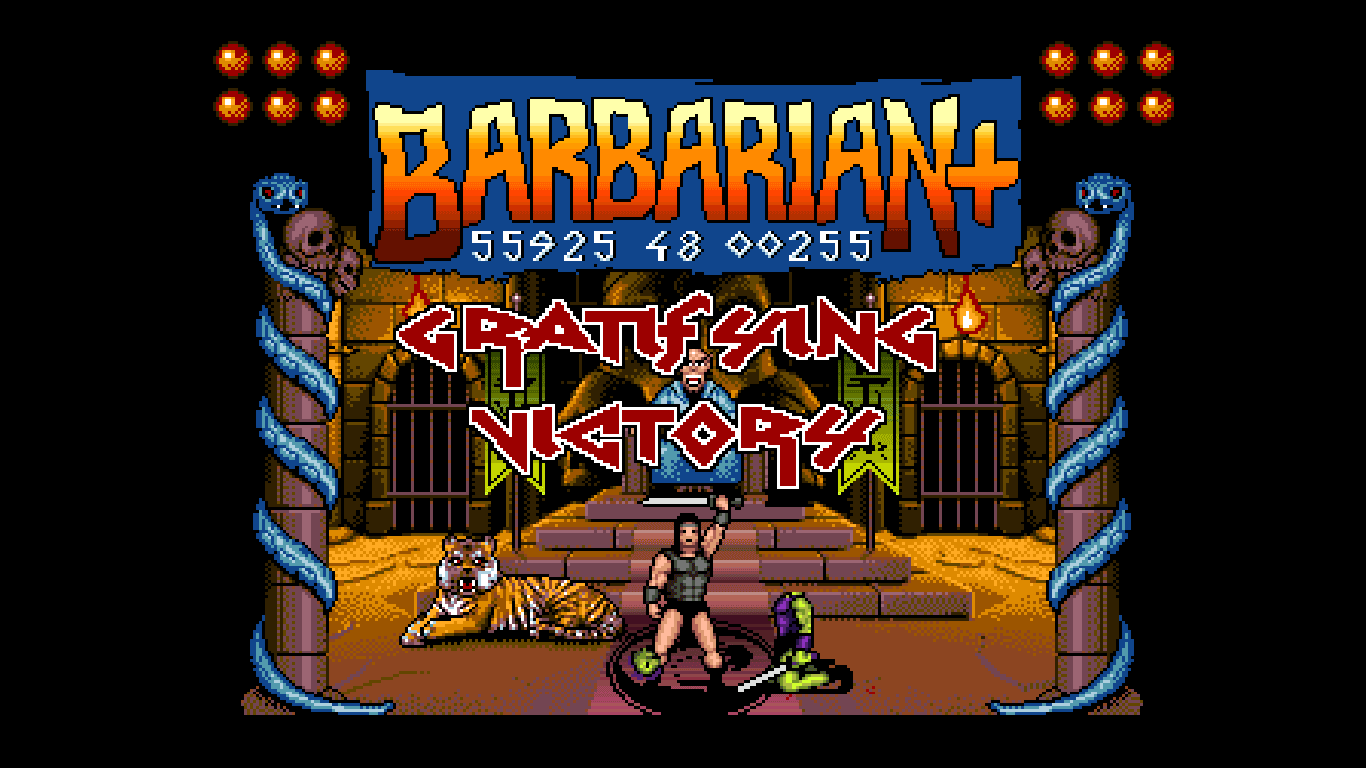 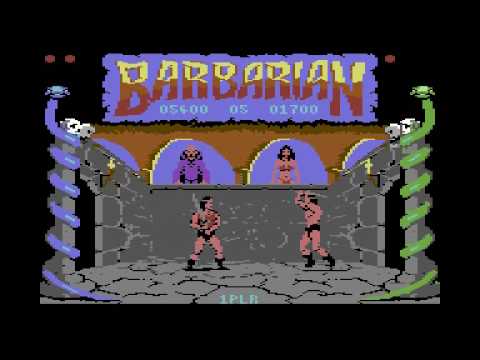 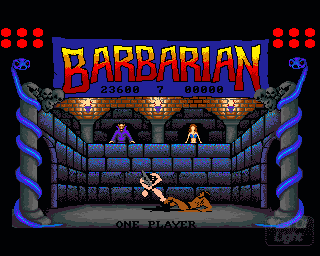 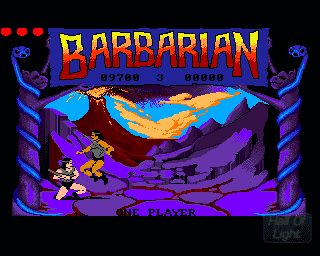 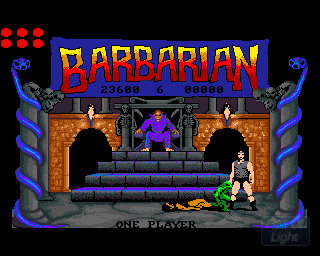 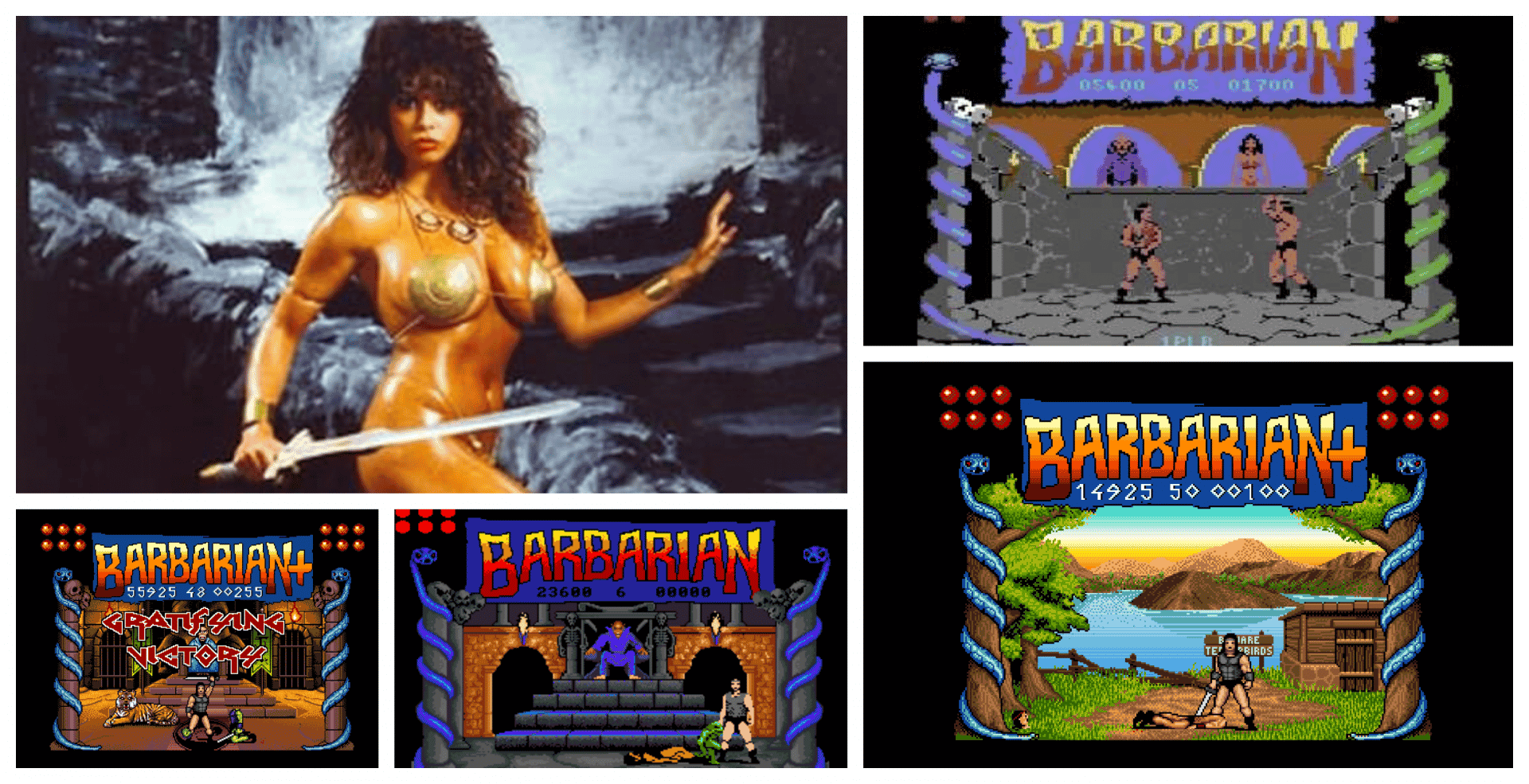 Follow Us... Inspire Us To Get Better... Keep The Flame Alive
A Weekend With The Division 2 Private Beta The Sinking City – Death May Die Preview