After years of long wait, I recently had the chance to read Alita,  a manga series dated 1990 and created by Yukito Kishiro. The manga, know in the west as Battle Angel Alita and in Japan with the original title of Gunnm (銃夢, Ganmu), is set in the post-apocalyptic future and tells the story of this girl, actually a cyborg, who has lost all the memories of her former self. 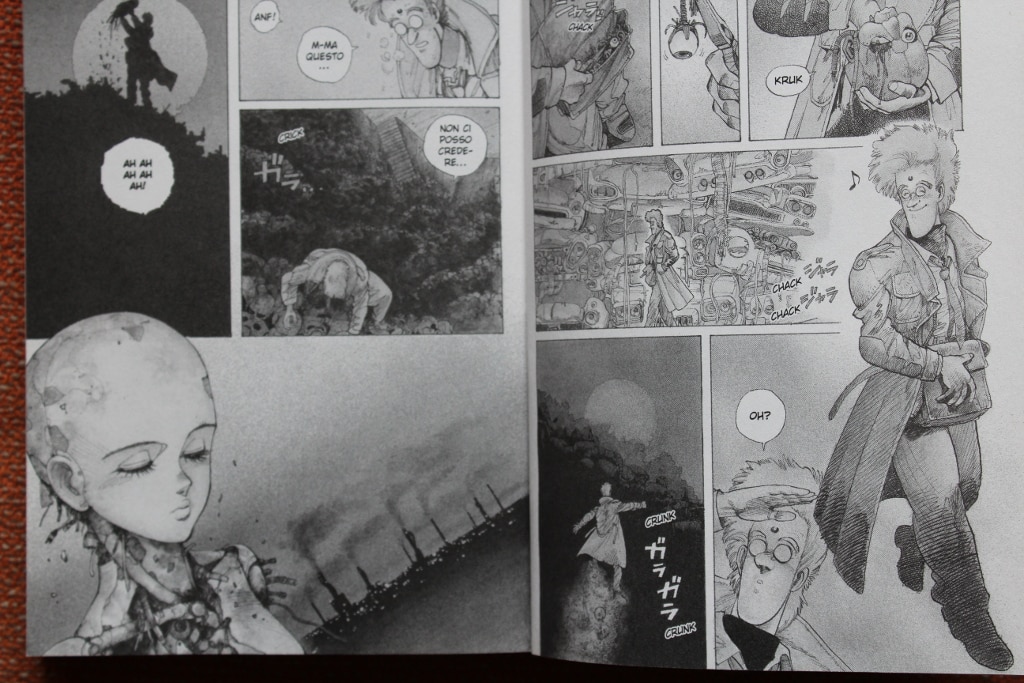 Alita is found on the top of a garbage heap by a cybernetics doctor, called Ido, who rebuilds and takes care of her, treating her like a daughter or, maybe, a lost lover. 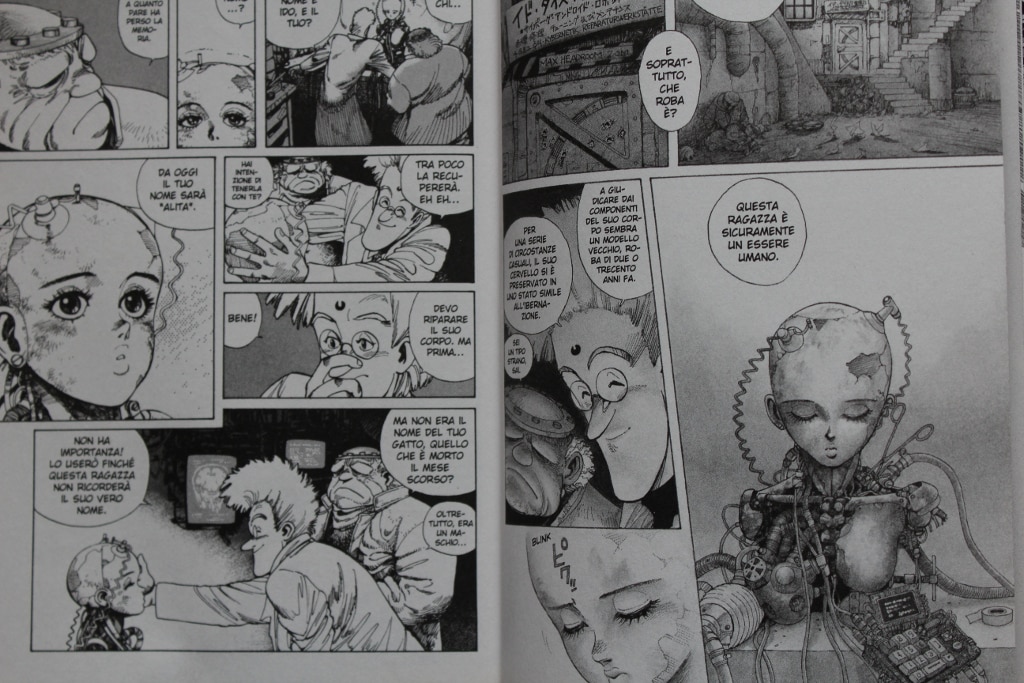 Soon enough Alita discovers that, despite not having any memories of her former life, she can be a deadly fighter capable of using the legendary cyborg martial art Panzer Kunst. Very soon, in an attempt to regain her memories, Alita becomes a bounty hunter and joins the Hunter Warrior‘s guild. 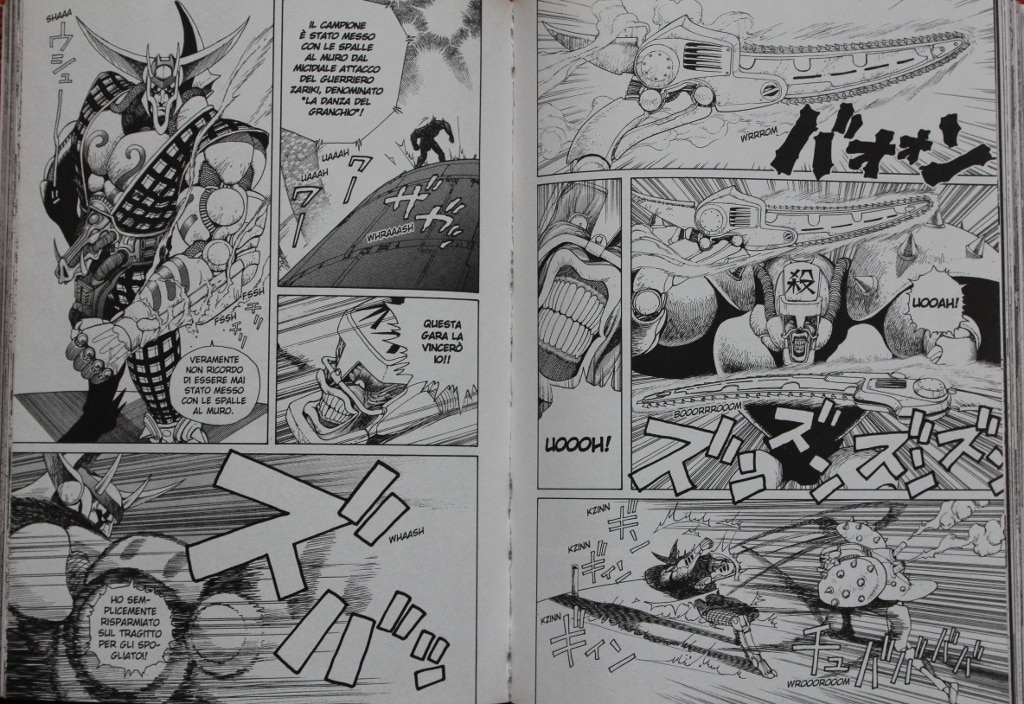 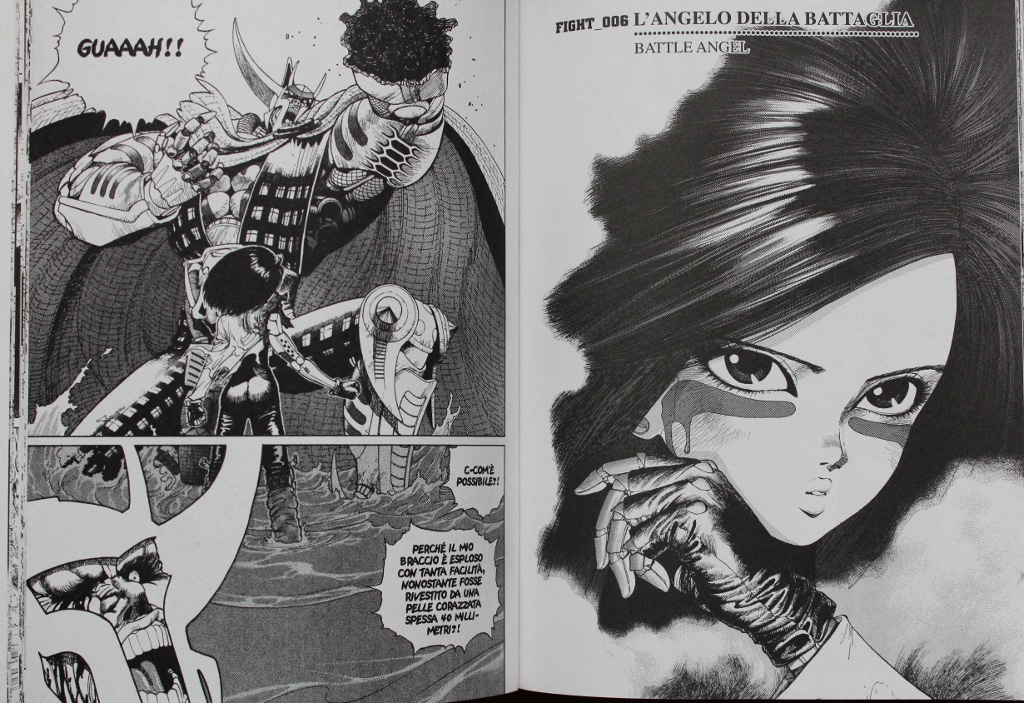 Ido and Alita’s lives revolve around the dystopic city of Scrapyard, built up by the garbage that rains down from the floating city of Salem. This floating city seems to be the land of rich and pure people, whilst Scrapyard is a living Hell where people strive to get to the end of the day, hopefully alive. 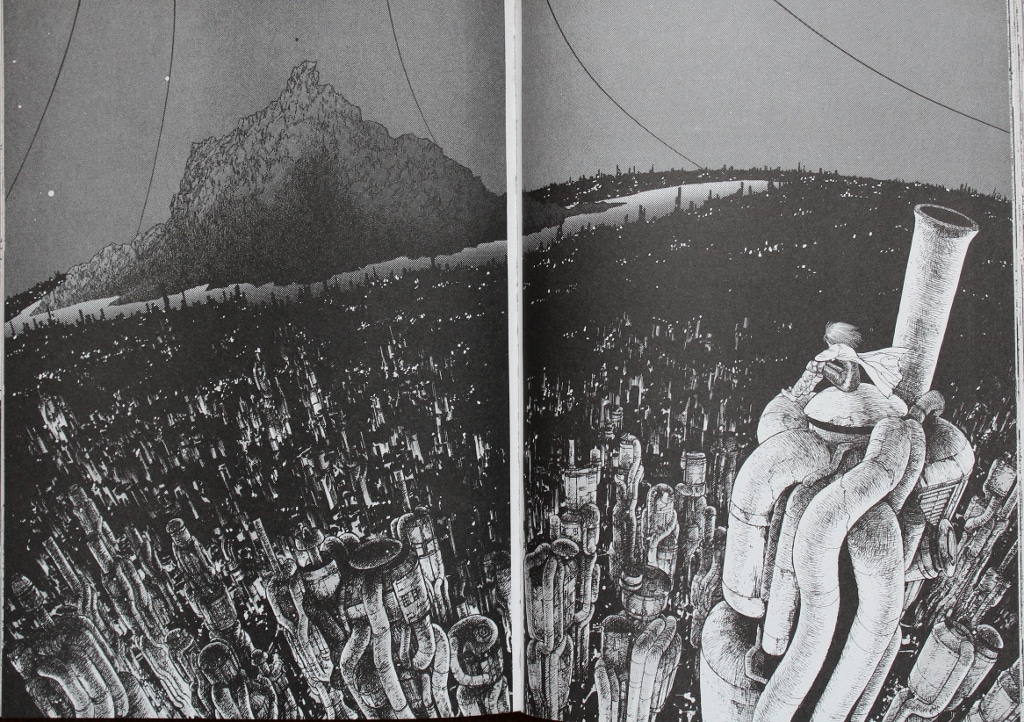 During the 9 volumes of the original manga, Alita will find love, will lose friends and lovers, will turn into a demonic fighter and will start to participate in a deadly sport called Motorball … 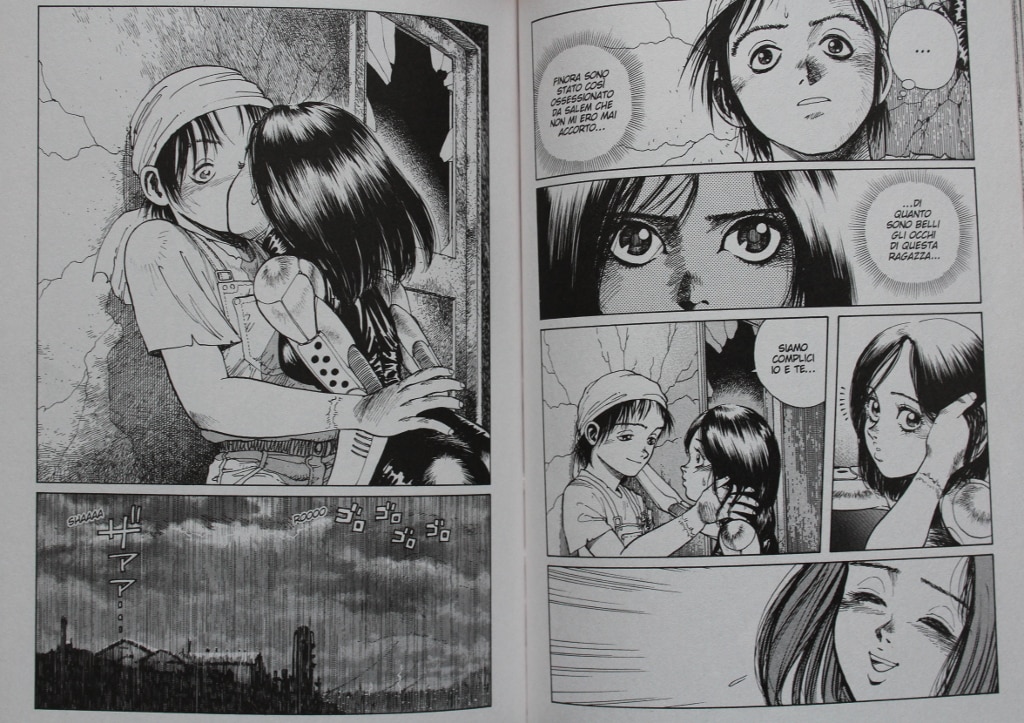 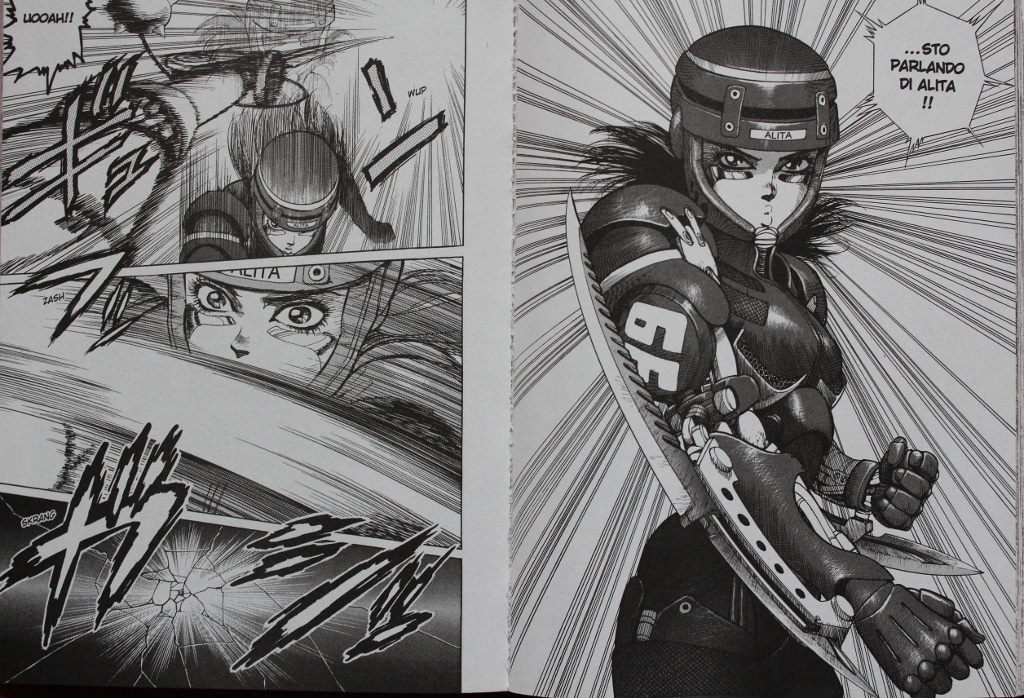 … she will be reunited to Ido, only to lose him again… 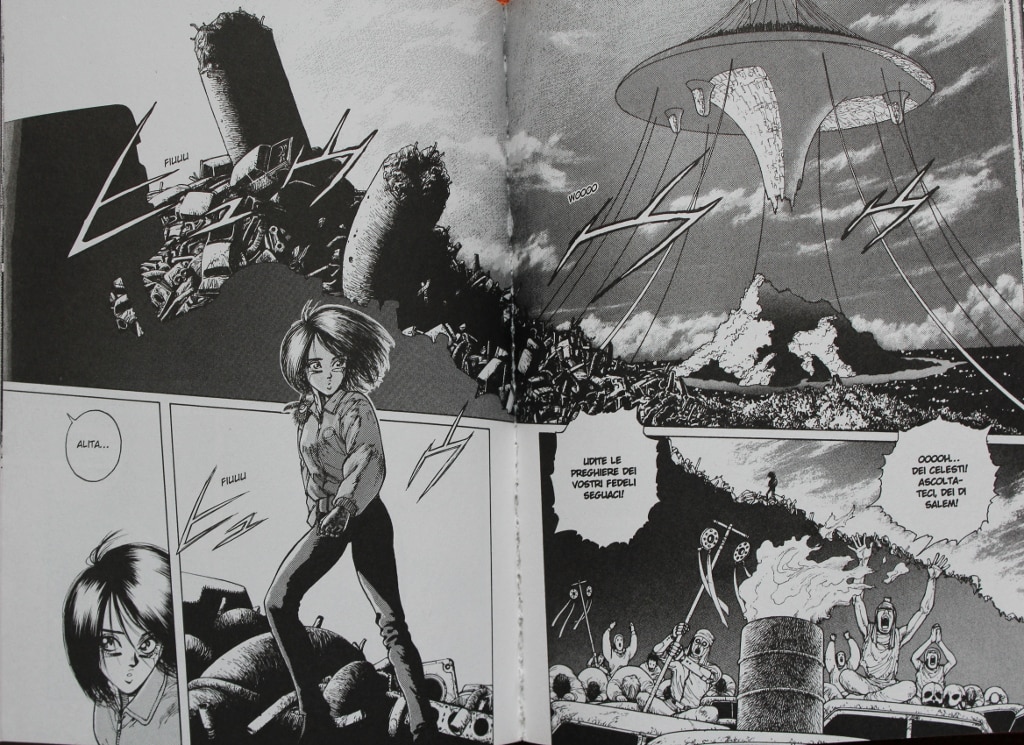 … she will reach Salem, only to be thrown down to Earth again to fight and kill huge enemies… 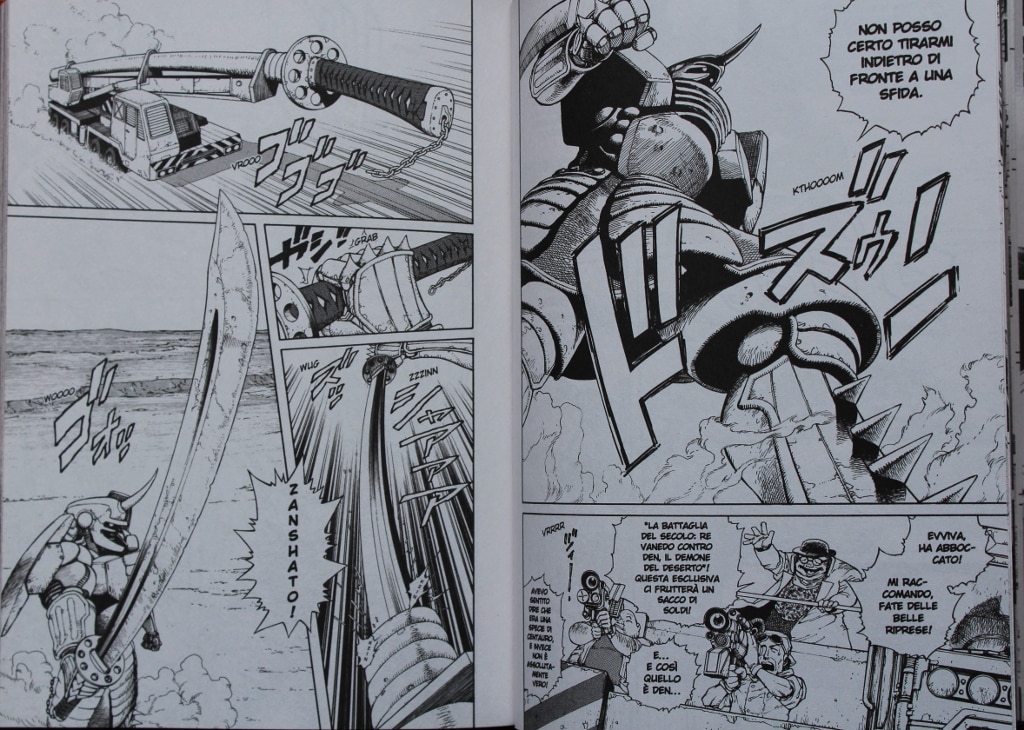 I haven’t read the entire manga yet (two more volumes to go), but I am pretty confident that Alita will overcome all the difficulties and, against all odds, she will find her way and her place in the world.

I wrote this article because, while reading the manga, I came to the conclusion that the story would deserve to become a wonderful game with a deep, intriguing and compelling plot. Alita means adventure, exploration, puzzle, romance, fighting, racing and, above all, the search for the truth and the meaning of life. What I deeply love in this character is her extremely strong will: she never surrenders despite all the troubles and difficulties, even when she is, literally, broke into pieces… Alita is sunlight piercing the clouds. Alita is hope in a world where hope is no more. In my humble opinion, Alita could be a fantastic game for this current generation of consoles…

AFTERWORD: this is really funny … Right after I wrote the last line of this article I searched the internet and I discovered that a game DOES exist, even though only in Japan. The game wrote with the participation of author Yukito Kishiro, was published on August 27, 1998, by Banpresto with the title of Gunnm Martian Memory. 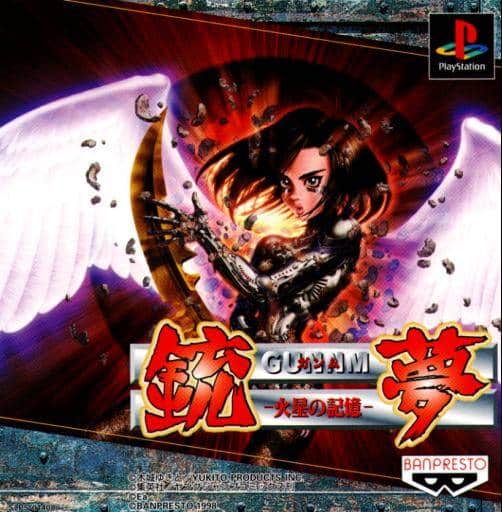 The game, starting from the fighting sessions against big bosses and progressing with Motorball sessions, expands Alita’s universe taking it into space, which was supposed to be the plot of the following manga. Too bad I discovered this fact only today, otherwise during my trip to Japan I would have turned Akihabara inside out!

I will not make the same mistake twice, and I will hunt for it on my next trip. Hopefully, it won’t be too late. Sadly, I don’t have the coding skills to make this game by myself, even though Alita taught me to never give up.

Finally, I have a breaking news … Alita: Battle Angel is about to become a live action movie directed by Rober Rodriguez, produced by James Cameron and with Jennifer Connely as a villain. July 20, 2018, can’t come soon enough!! 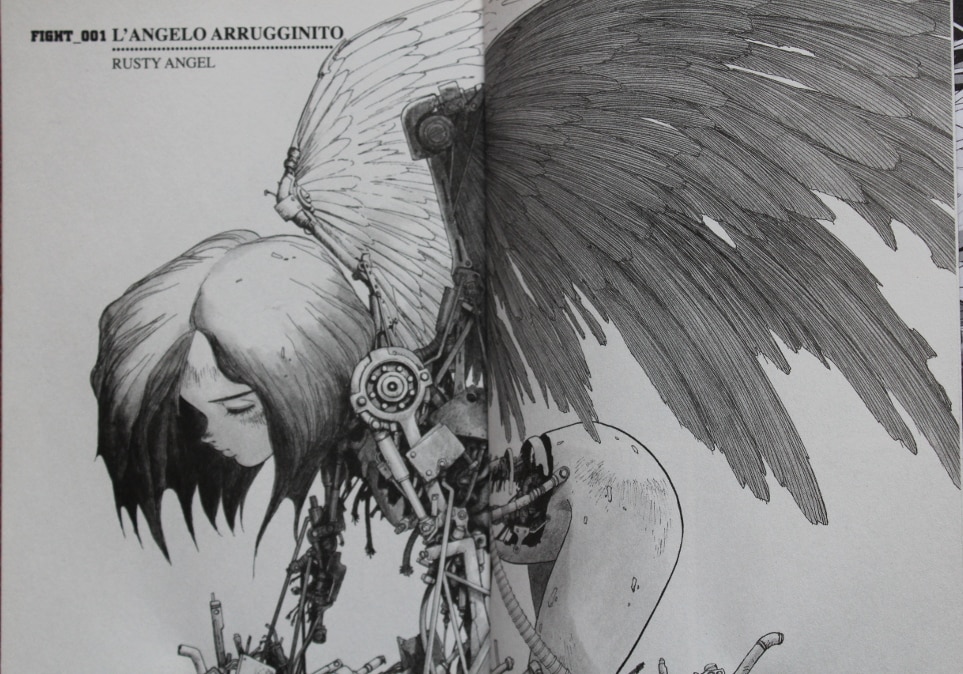