TravelBug is a new Vita application/Game based on the concept of the Tamagotchi pet craze we saw back in the mid 90’s but this time around it has a few new things like play/Create/Share which came from LittleBigPlanet, Screenshots and most notably is that it uses 3G/GPS/Wifi and that adds some great fun..

So the Concept is, Create a bug. dress him up and send him around the world and others will add clothes, feed him and send him off to a new location and eventually, the bug will return home.

Here you can see the Near function app in action if new bugs are found they will pop up here and when you click on them you will see where it came from and who made it and so on.

Wifi Networks is fine so you won’t need a 3G Vita model for TravelBug.

You can Create and receive many bugs at the same time as the “tree” you have has lots of room for you’re little creatures.

You will need insect miles to Create new bugs, these miles you get by sending and receiving bugs and when you start the first game up you have enough miles to create a few bugs so miles will come in eventually if you play the game enough.

TravelBug supports Facebook posting but you will have to enable that by going into the settings menu.

When you click on an empty leaf a caterpillar is born.

Then you have to give your caterpillar a name, i chose AmigaguruCOM today as i want to see if any of my readers eventually get the Bug.

So look out for it, a small price might be sent out.

The caterpillar grows into a bug as soon as you give it a name.

Your bug can now be dressed up for travel.

Your bug is ready, time to do a picture which will follow the bug around the world for others to see. (and the receivers must do the same as well).

You must write a comment about the picture too.

You will now get 2 choices:

1: chose a radius from 100 to 1000 miles of its home destination and how many steps (stops) he must have before he returns home.

And the final move is to let it travel.

A new bug is loose and it’s time to go to the in-game Sync button and afterward go to the Near function in the game and send him off and receive bugs from others.

I have played this app/game thing for several days now, received many bugs and i have yet to see any offending pictures like dicks, asses or whatever.

—EDIT: pictures lost,   Here are some random ones 🙁 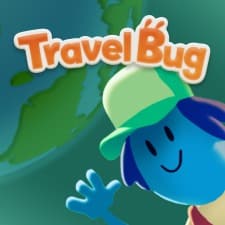 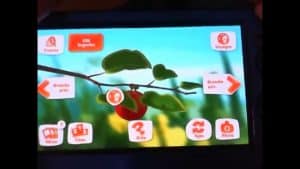 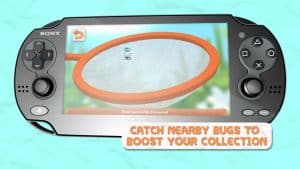 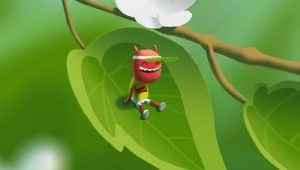 A Look At Vasara Collection