Ten full years! This is how long we had to wait for this beauty!

As a matter of fact, after my latest post on the matter, there was one more delay (just a month, luckily!), but the wait is now over.

So, how is this game? Well, being it a J-RPG, it would be very unfair to rank this product after less than 10 hours of gameplay yet, from what I’ve seen so far, it does look very mature and very complete.

The initial plot revolves around our hero Noctis, King-to-be, and his 3 friends who, during a trip that should have solved the war between two different kingdoms by means of a formal engagement and future marriage, are overwhelmed by fate but luckily escape the aggression and the killing of his father, the King. 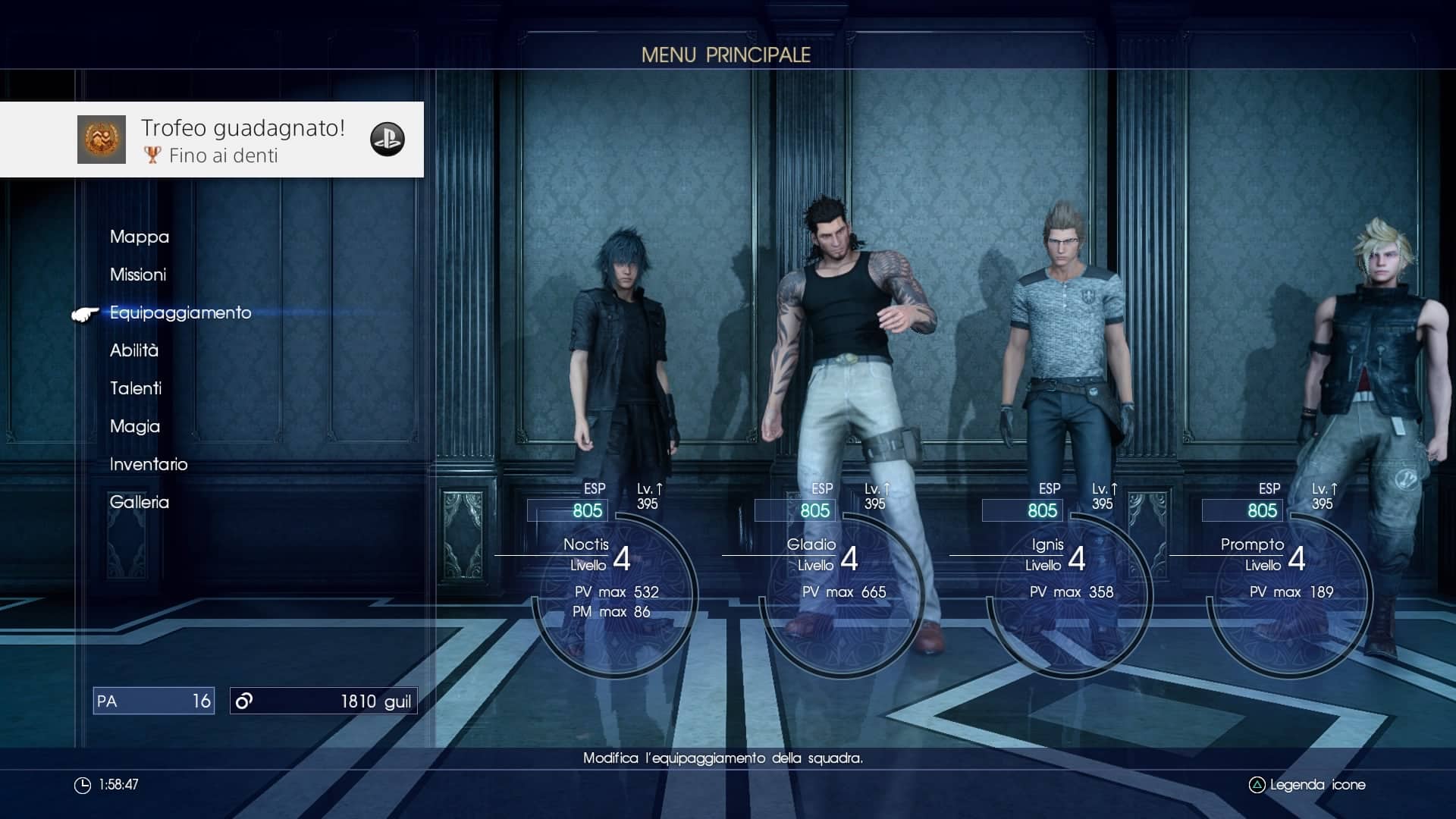 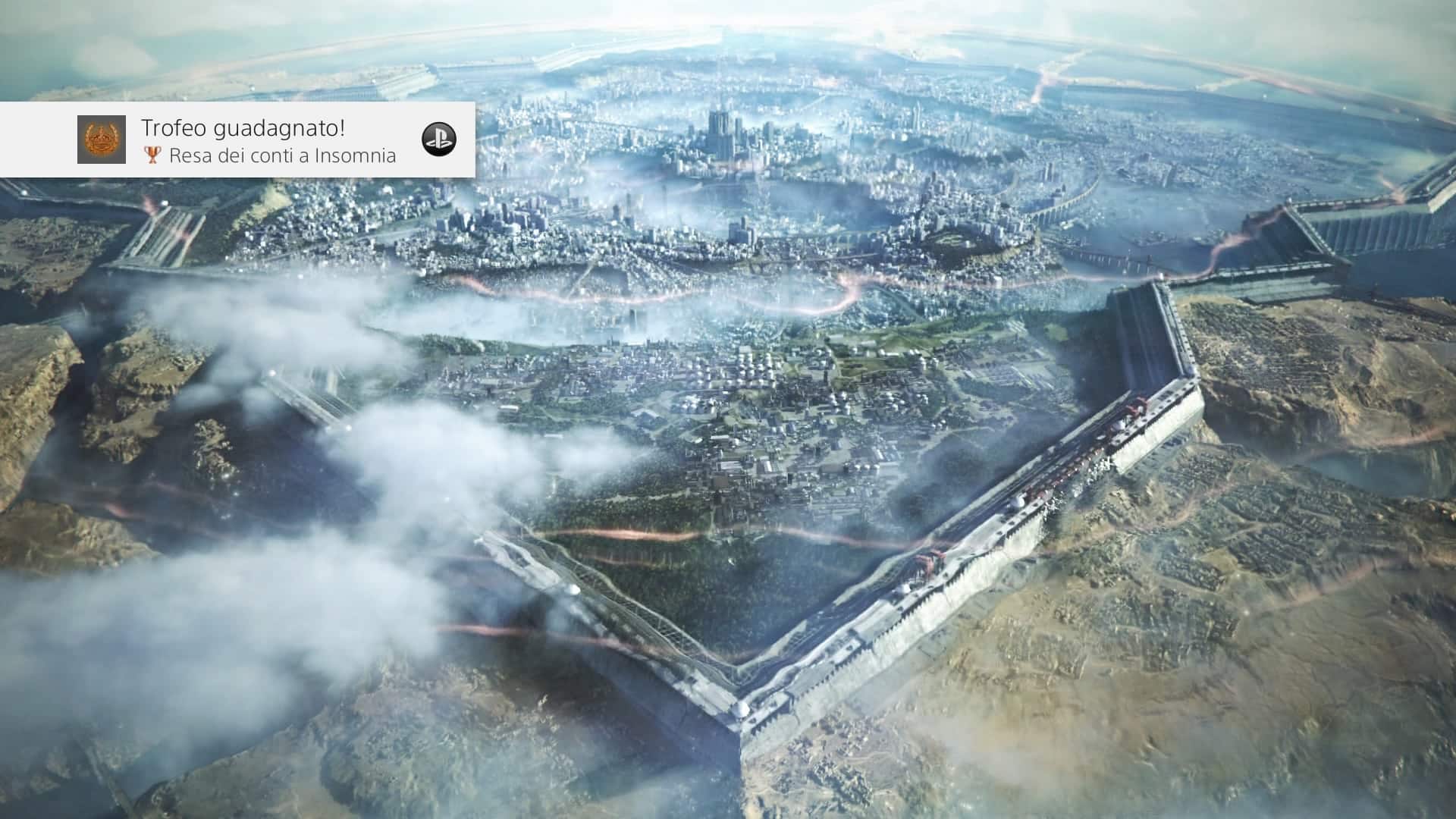 The initial trip to the real of Niflheim to meet Noctis’ fiancee Lunafreya is just the means to introduce the player to an outstanding open world full of places to go, people to meet and opportunities to exploit. 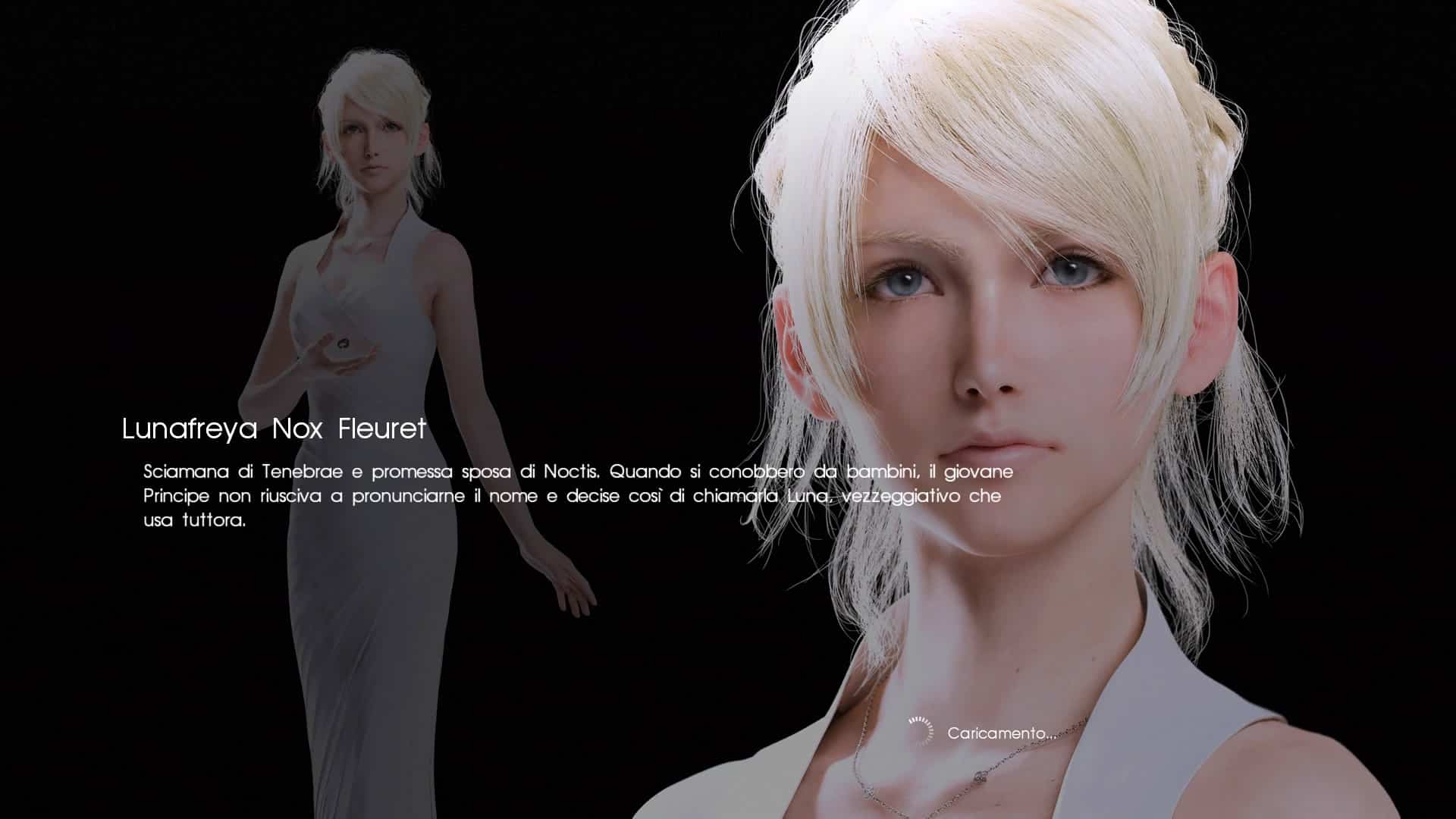 The scope of this article is not to make a review (as said, it would be way too early) but I still want to grant our readers with a few screenshots and a taste of things to come. Unlike other RPGs, trophies come in very early and sometimes very easily (that’s why you will see a bunch of them in the pictures), yet the game never feels too easy in a way that would result in it being not challenging nor rewarding. 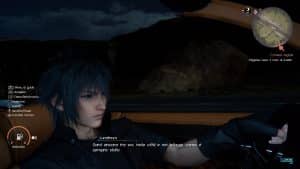 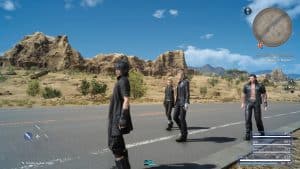 FF15 holds an outstanding graphics, many different talents and abilities to develop and a wild bunch of sidequests that not only introduce you to the game mechanics but also give you an opportunity to travel along with your friends and enjoy the beautiful scenery. 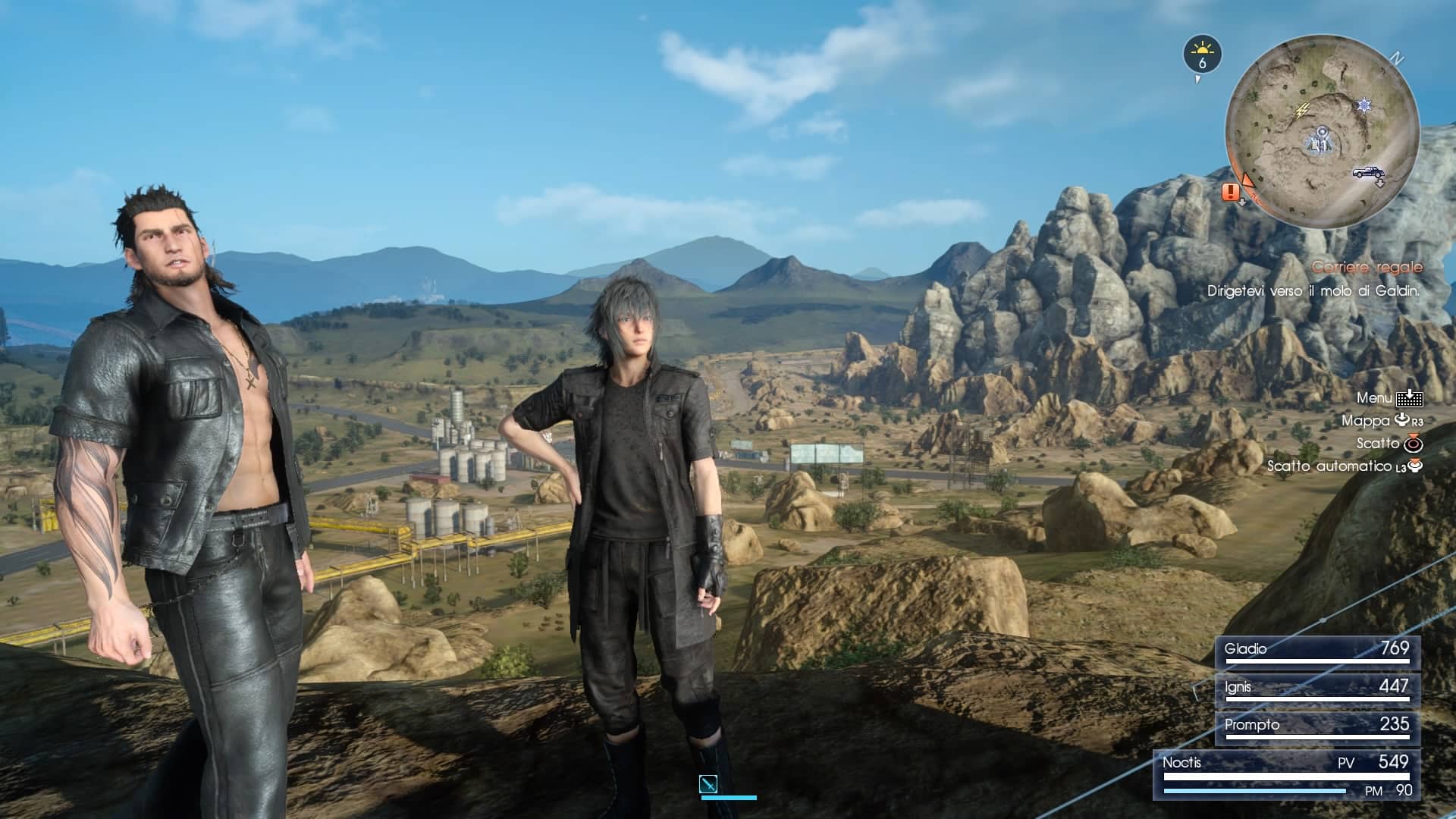 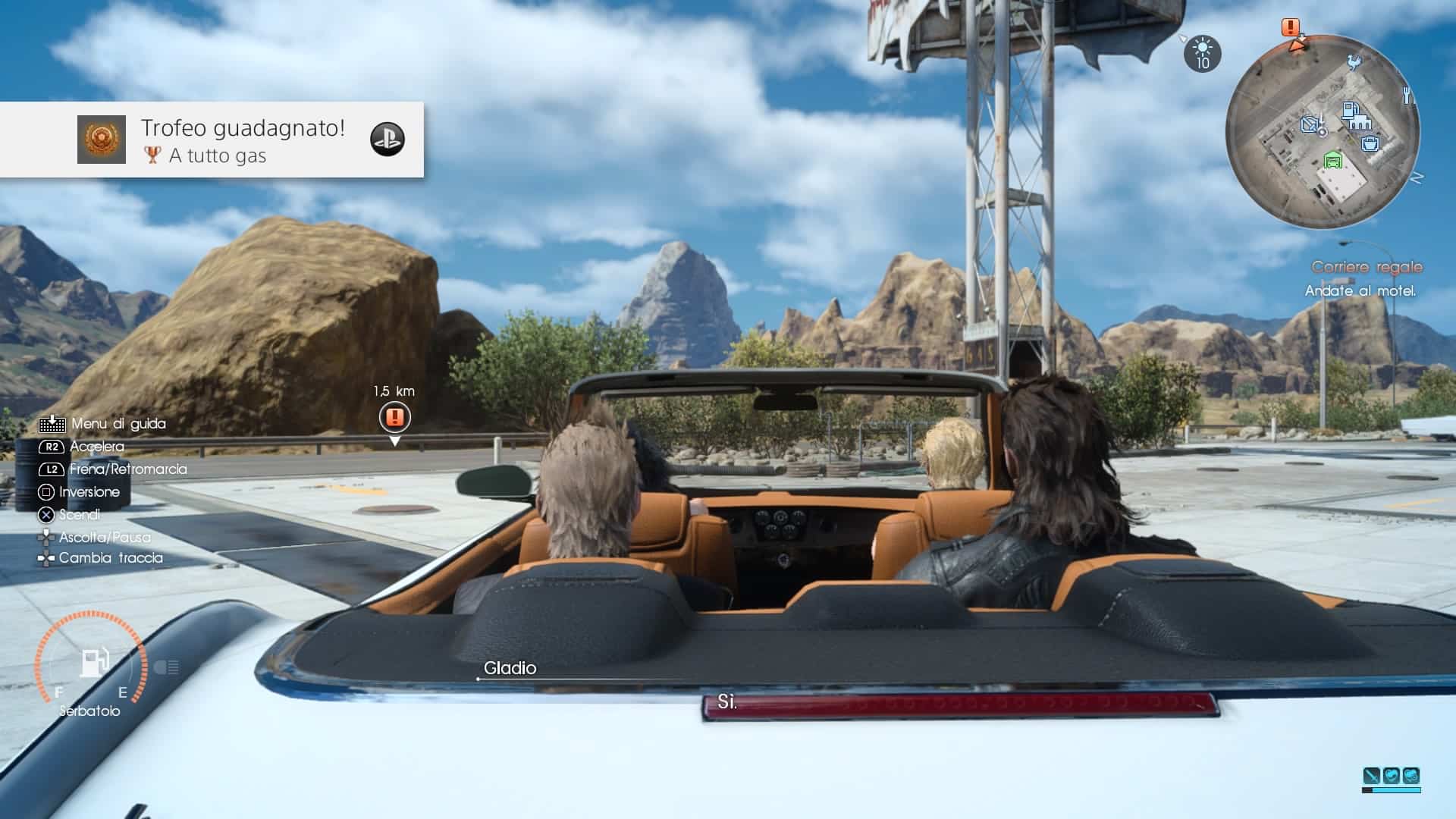 The beginning of the game already holds a cameo, and introduce people that have a strict relationship with well-known characters of preceding games. I won’t say anything else to avoid spoilers, and I’ll just let you enjoy the show… 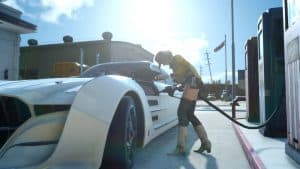 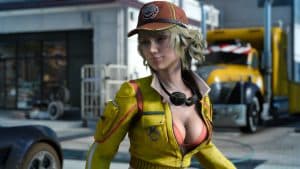 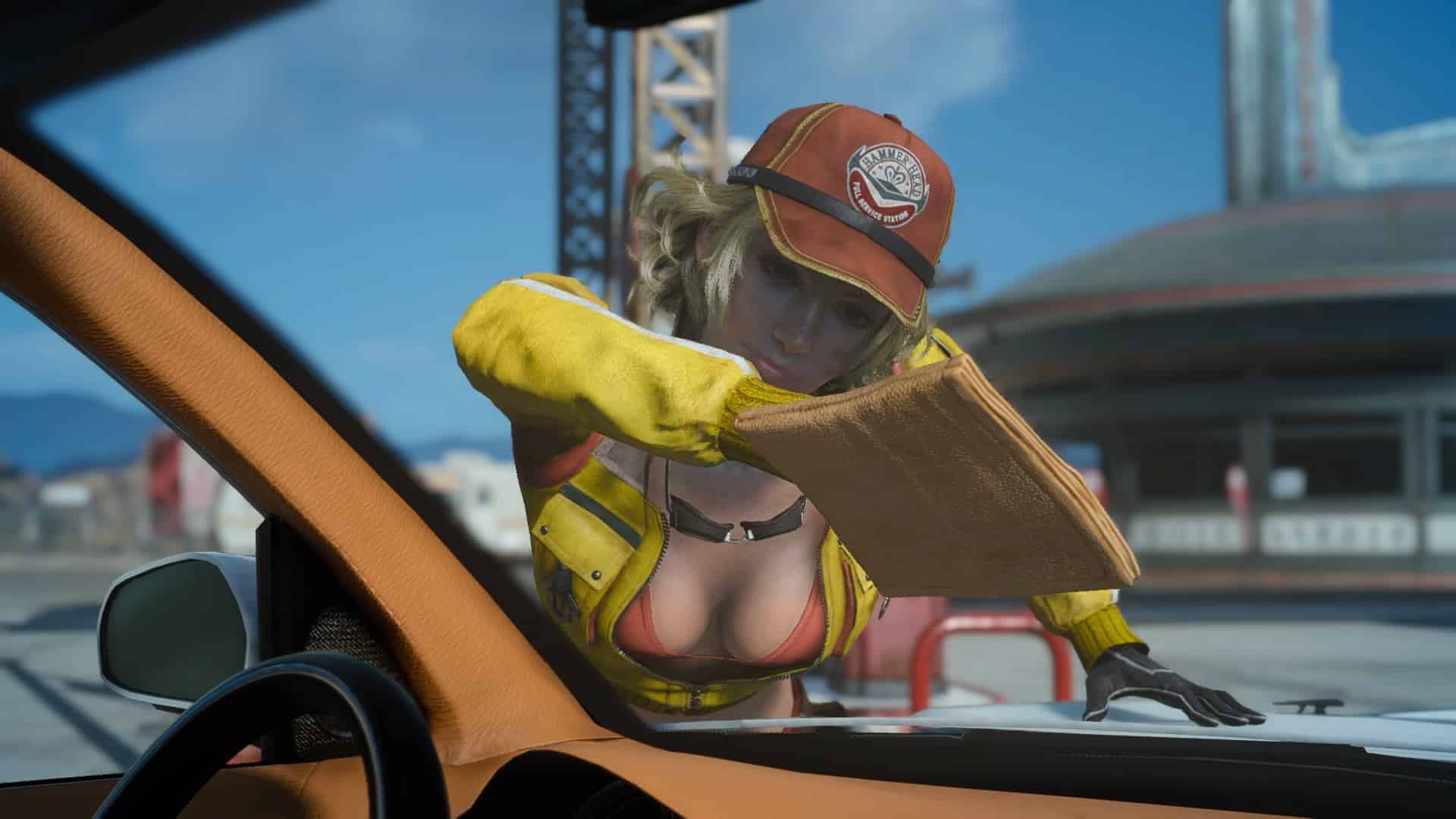 Unlike all the other FF games of the series, FF15 introduces a new mechanics in term of dynamic combat which is now completely in real time and not turn-based, thus providing fights that, although sometimes similar to a “musou game”, grant the opportunity of exploring the abilities of the entire team by means of combined tactics, being it cumulative defense or joint attack. 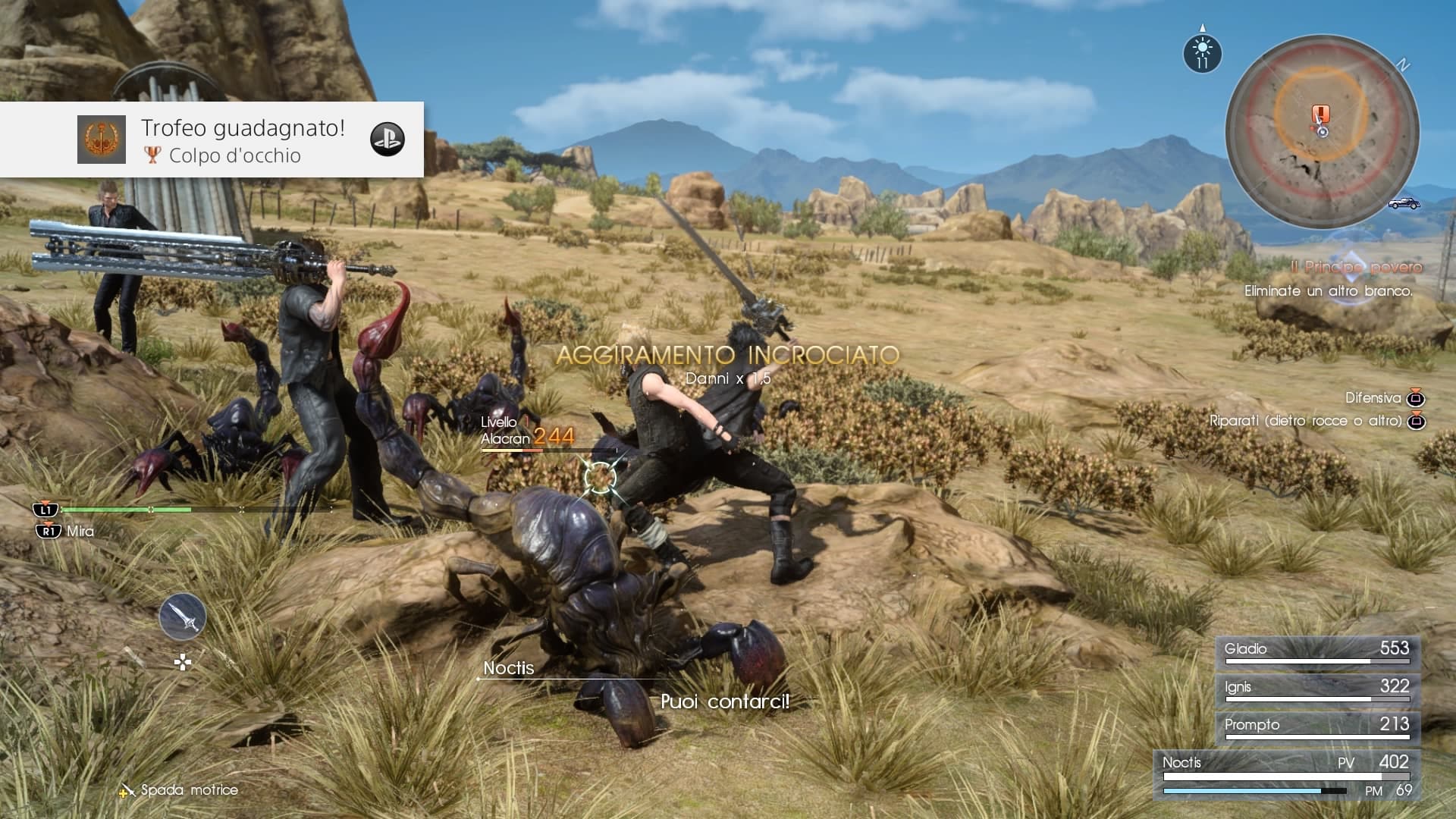 I’ll close this post just saying that, although I barely skimmed its surface, I believe this game will be an awesome one. The long journey just started but it already feels compelling and rewarding and I guess I can already safely say that FF15 should be in your personal library regardless of your personal tastes. And if you are a long time fan, well … you just cannot miss it! 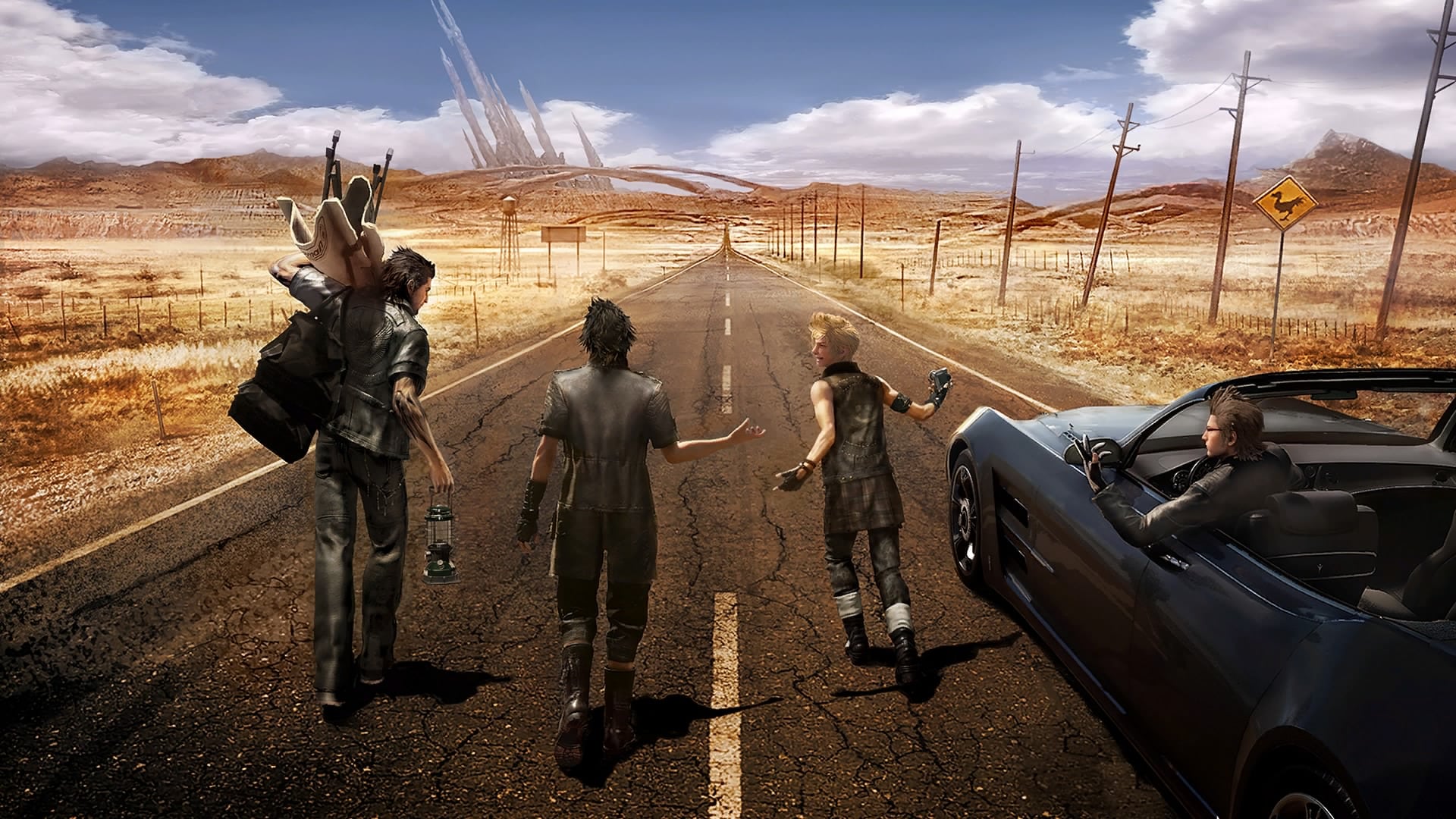 Follow Us... Inspire Us To Get Better... Keep The Flame Alive
Tags: FF15, ffxv