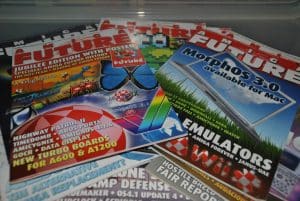 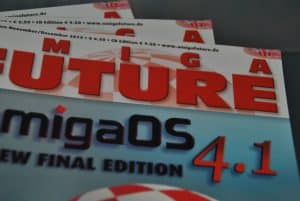 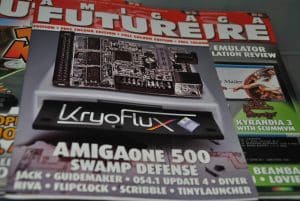 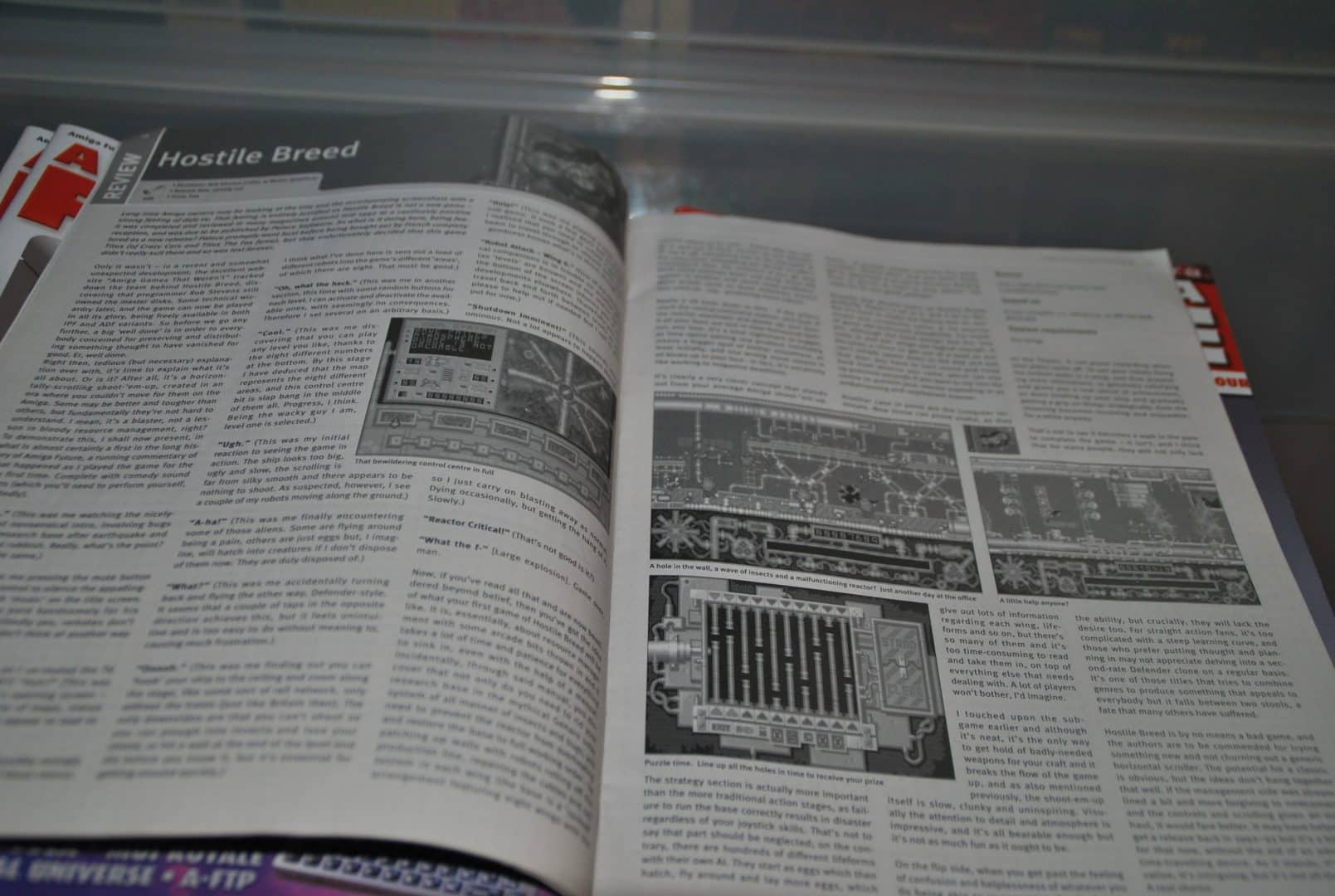 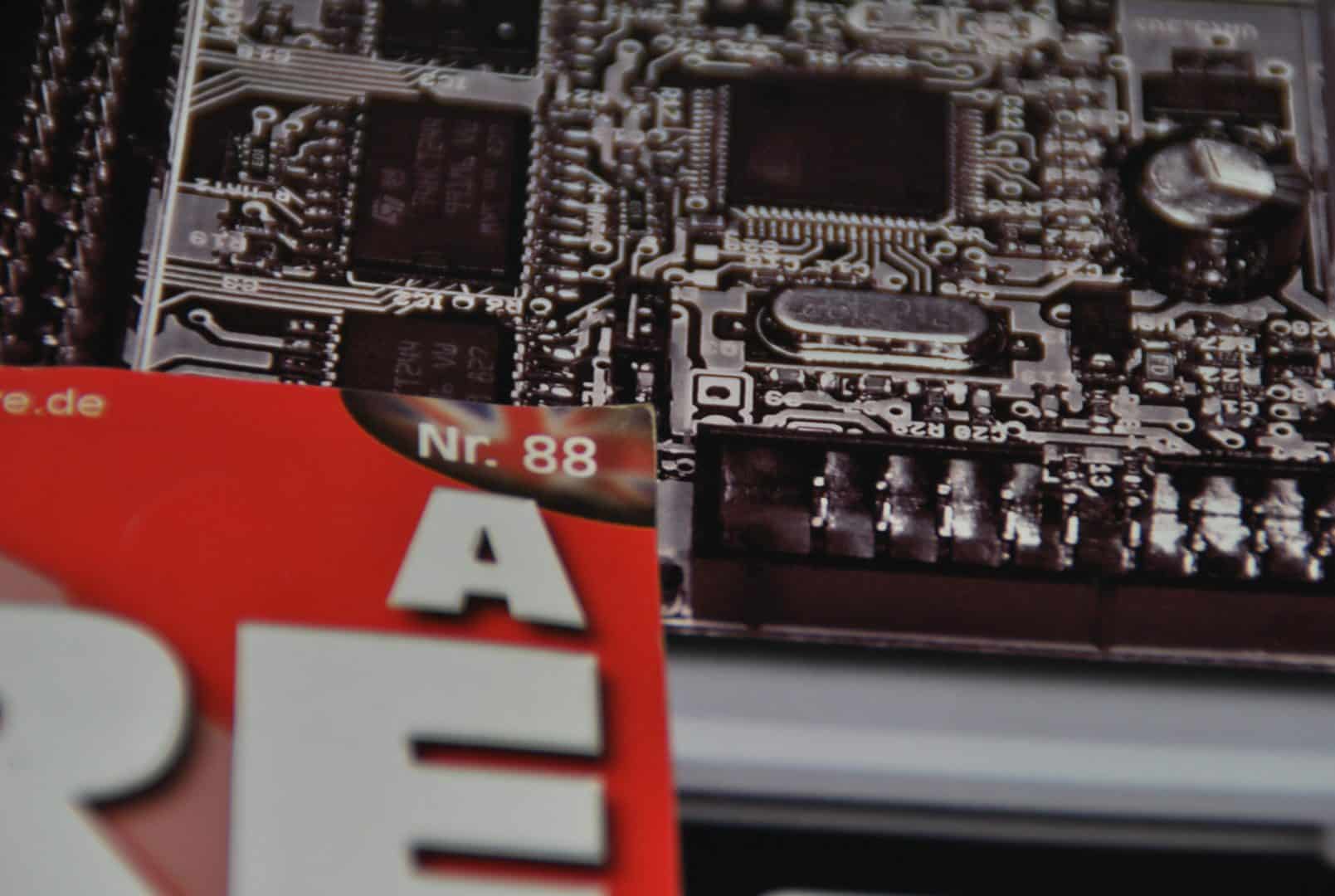 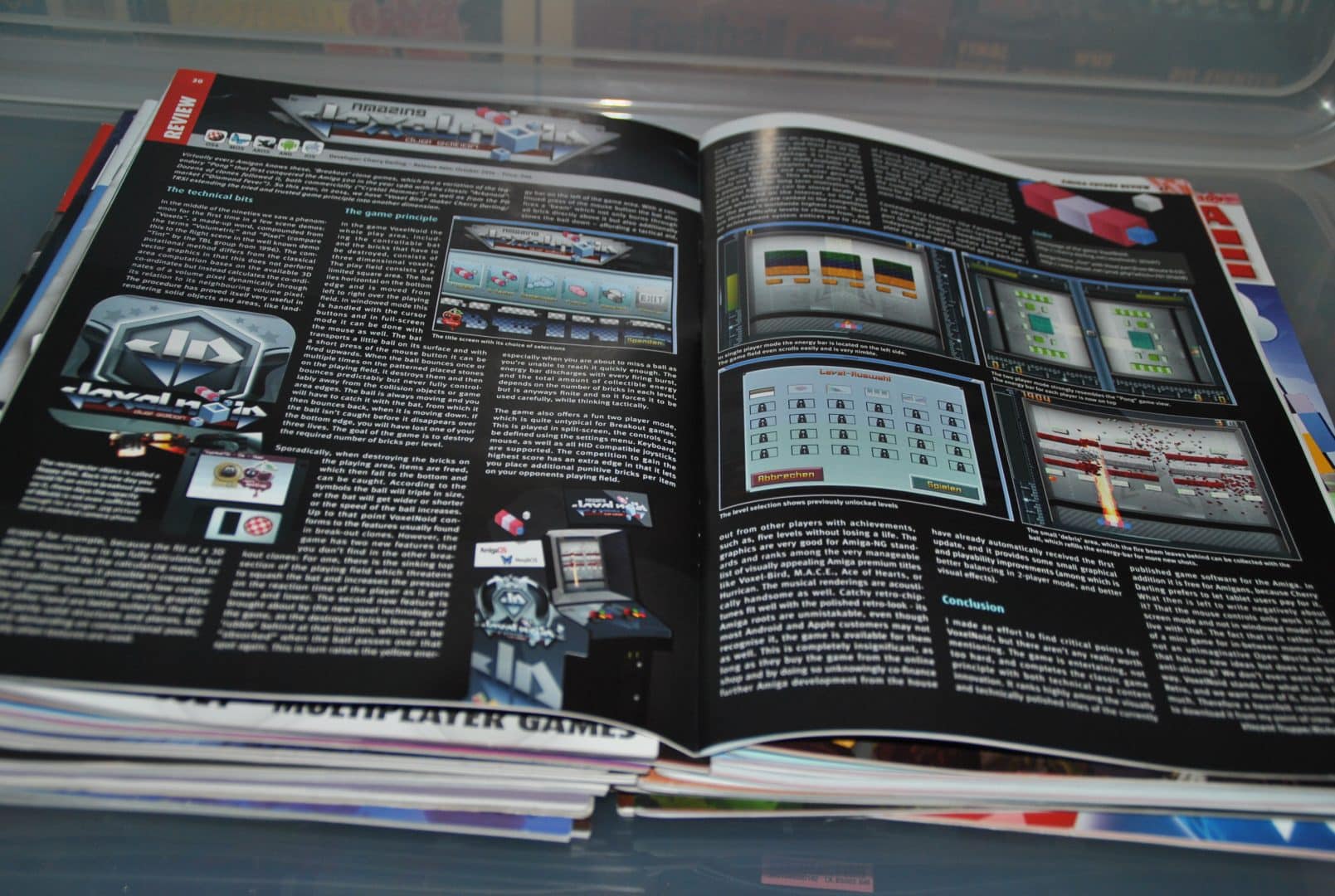 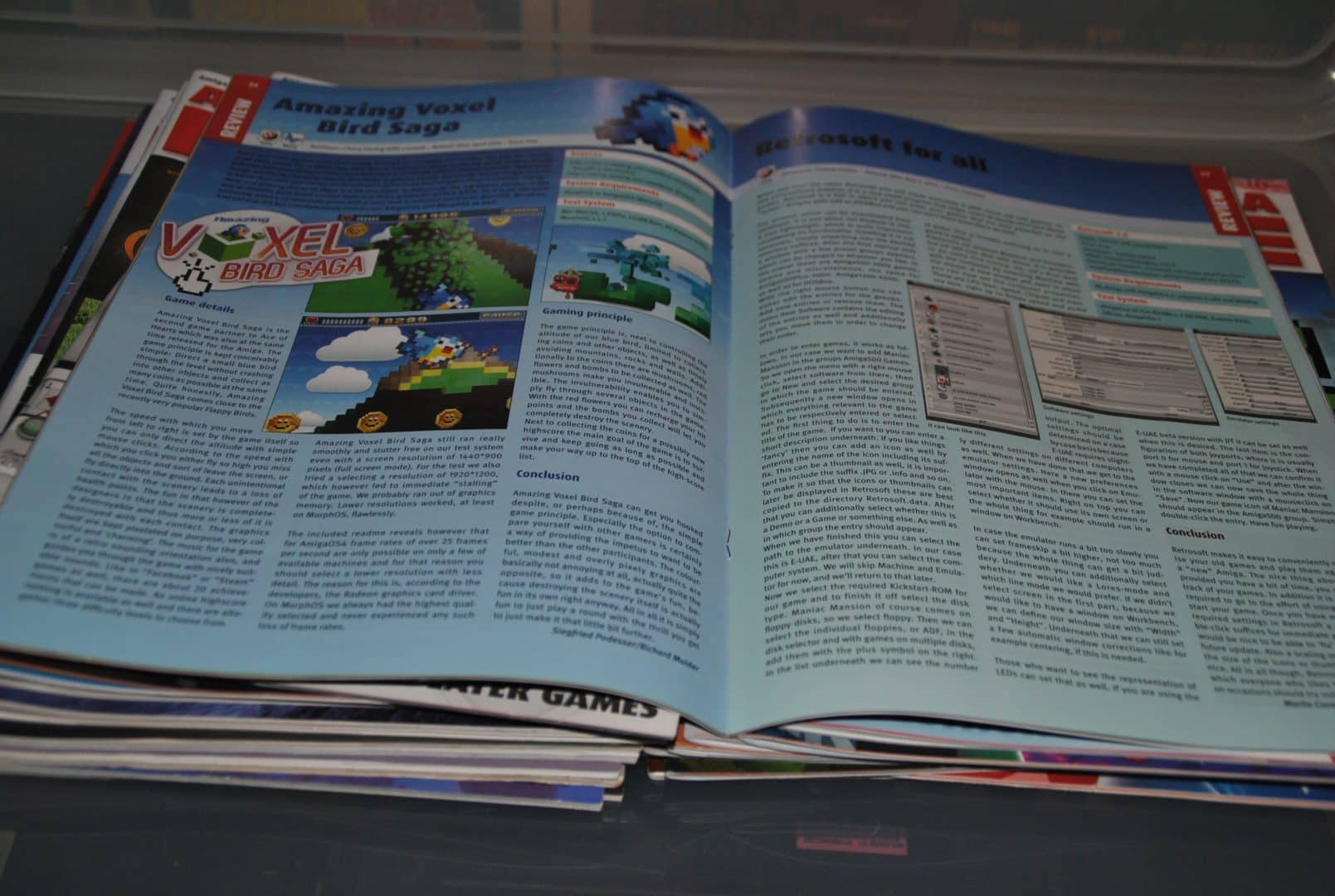 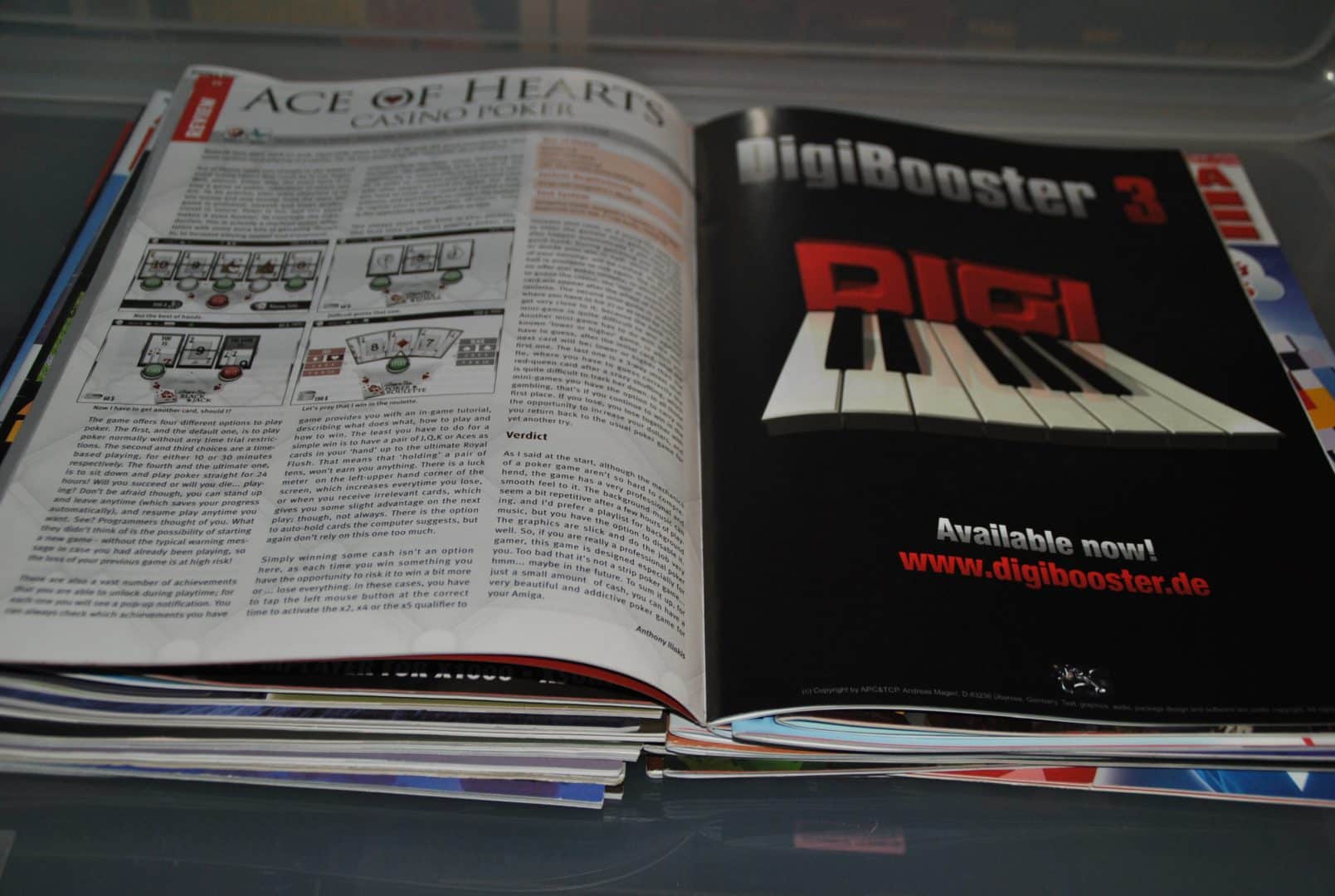 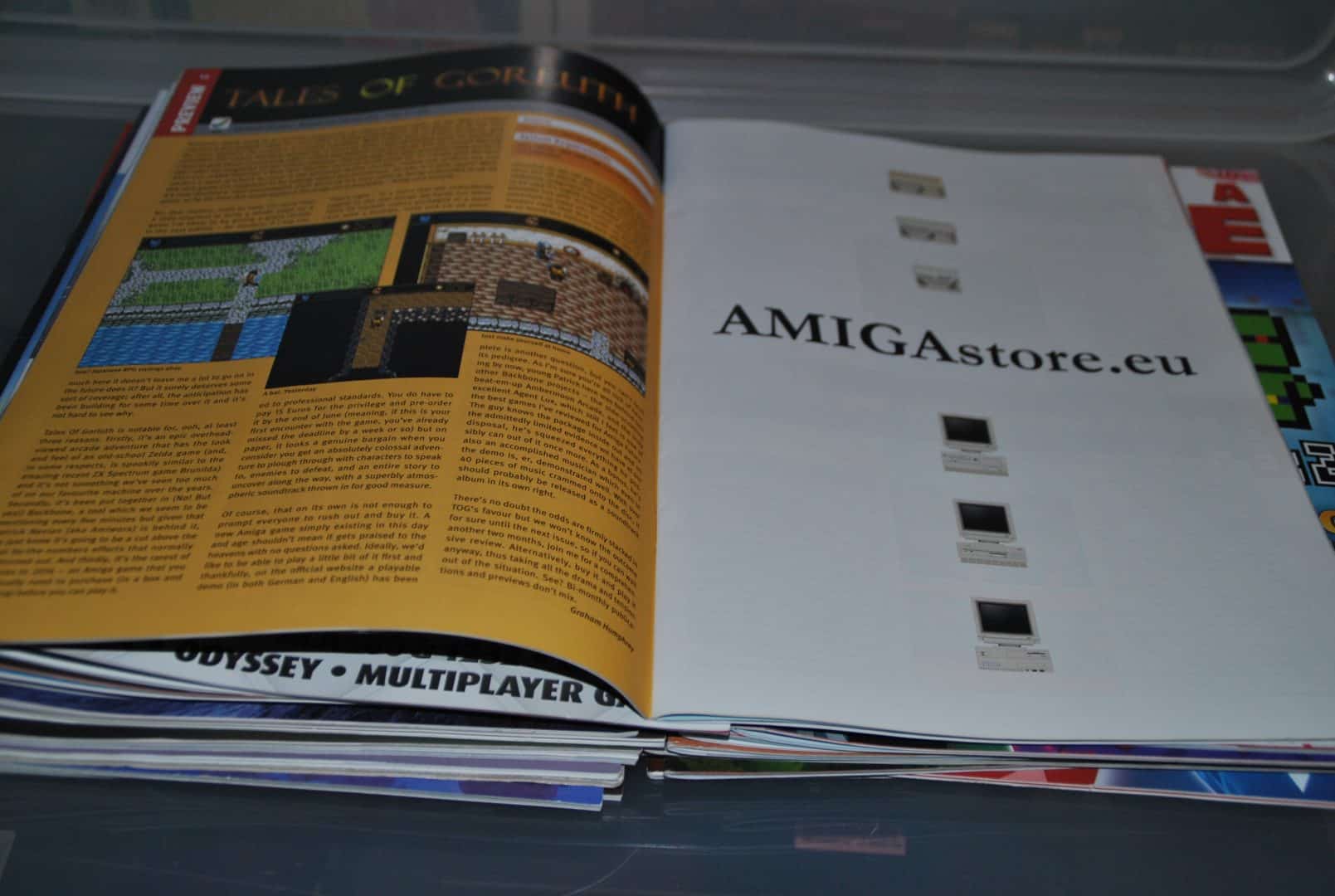 Preview Of Tales Of Gorluth 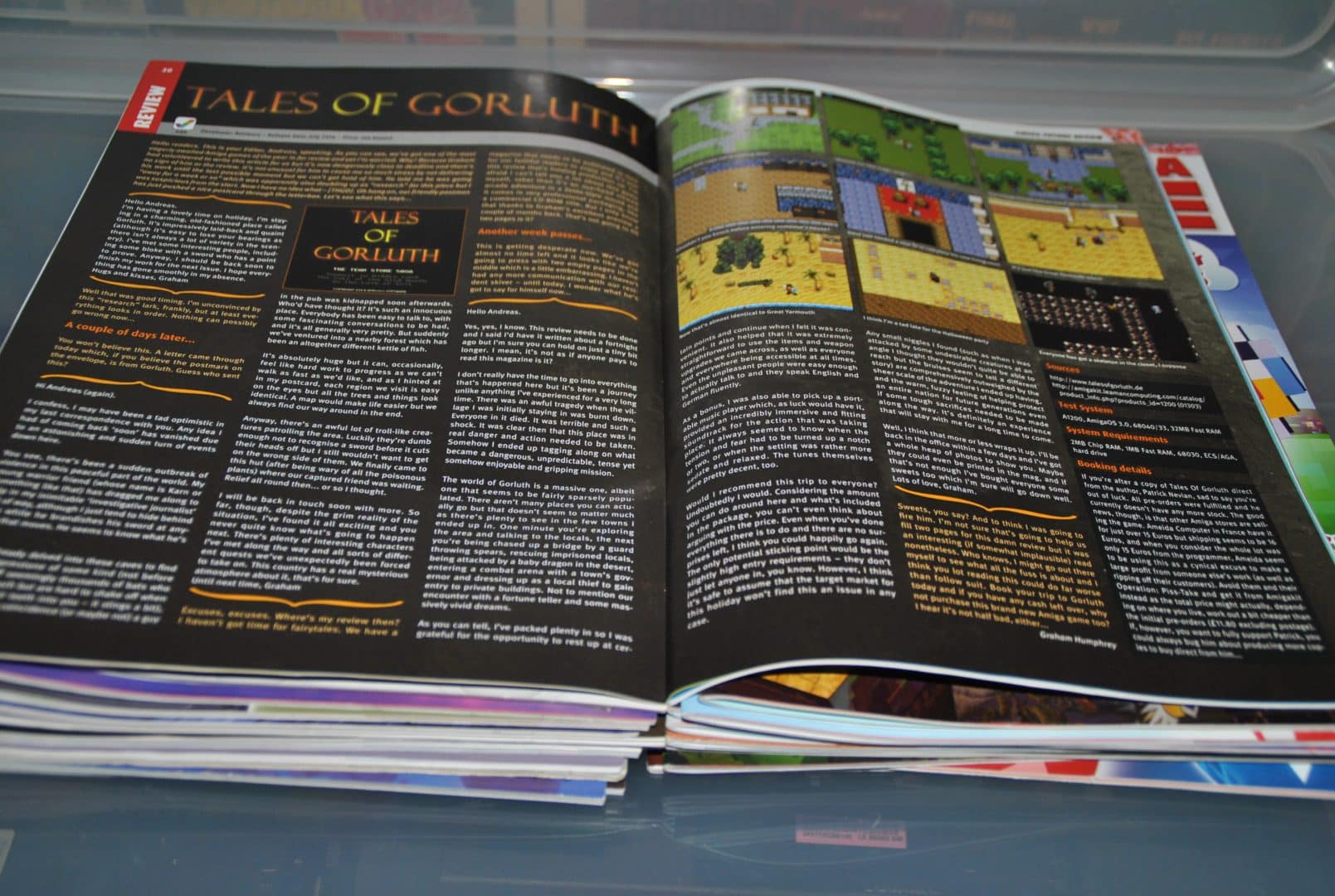 Review Of Tales Of Gorluth 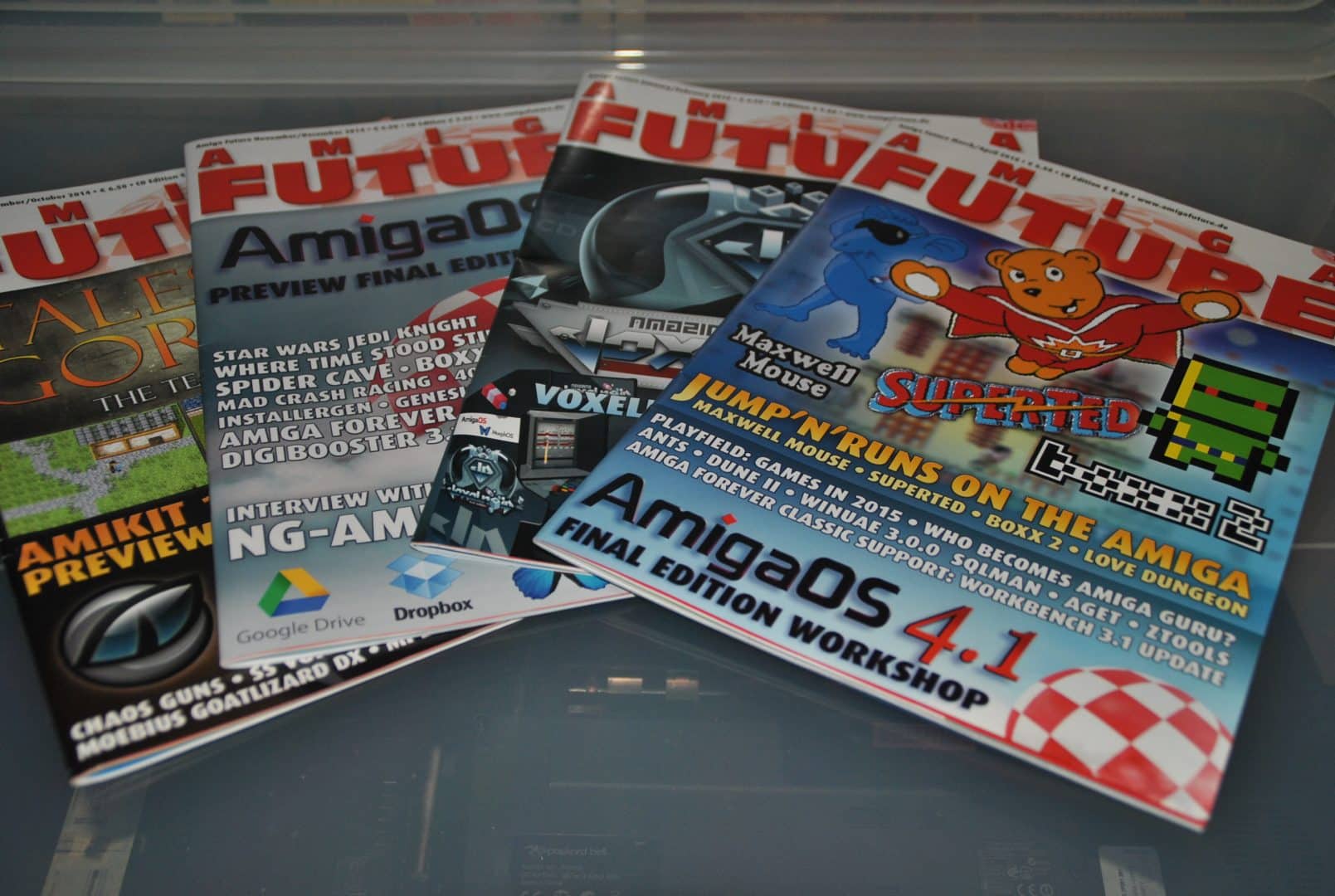 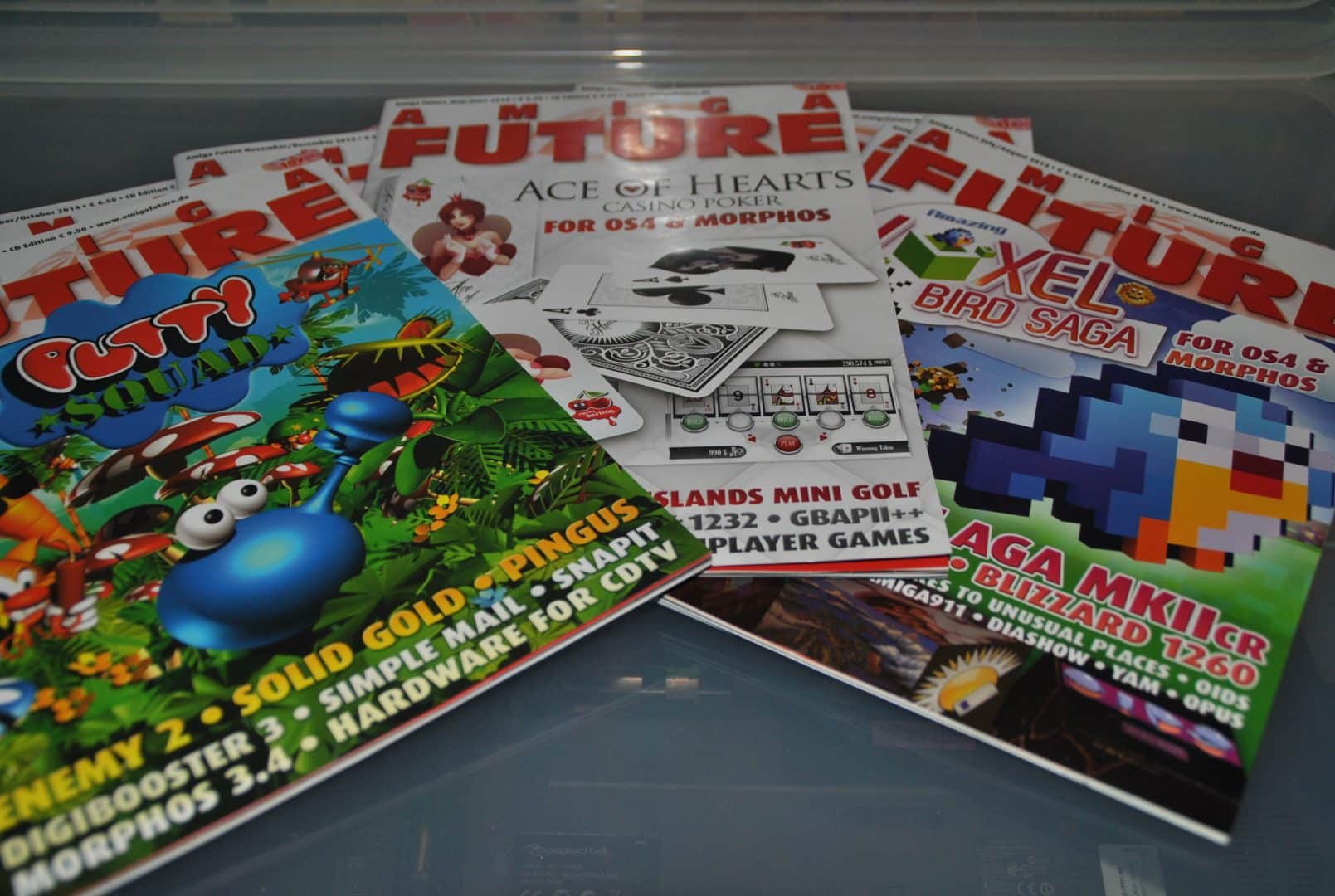 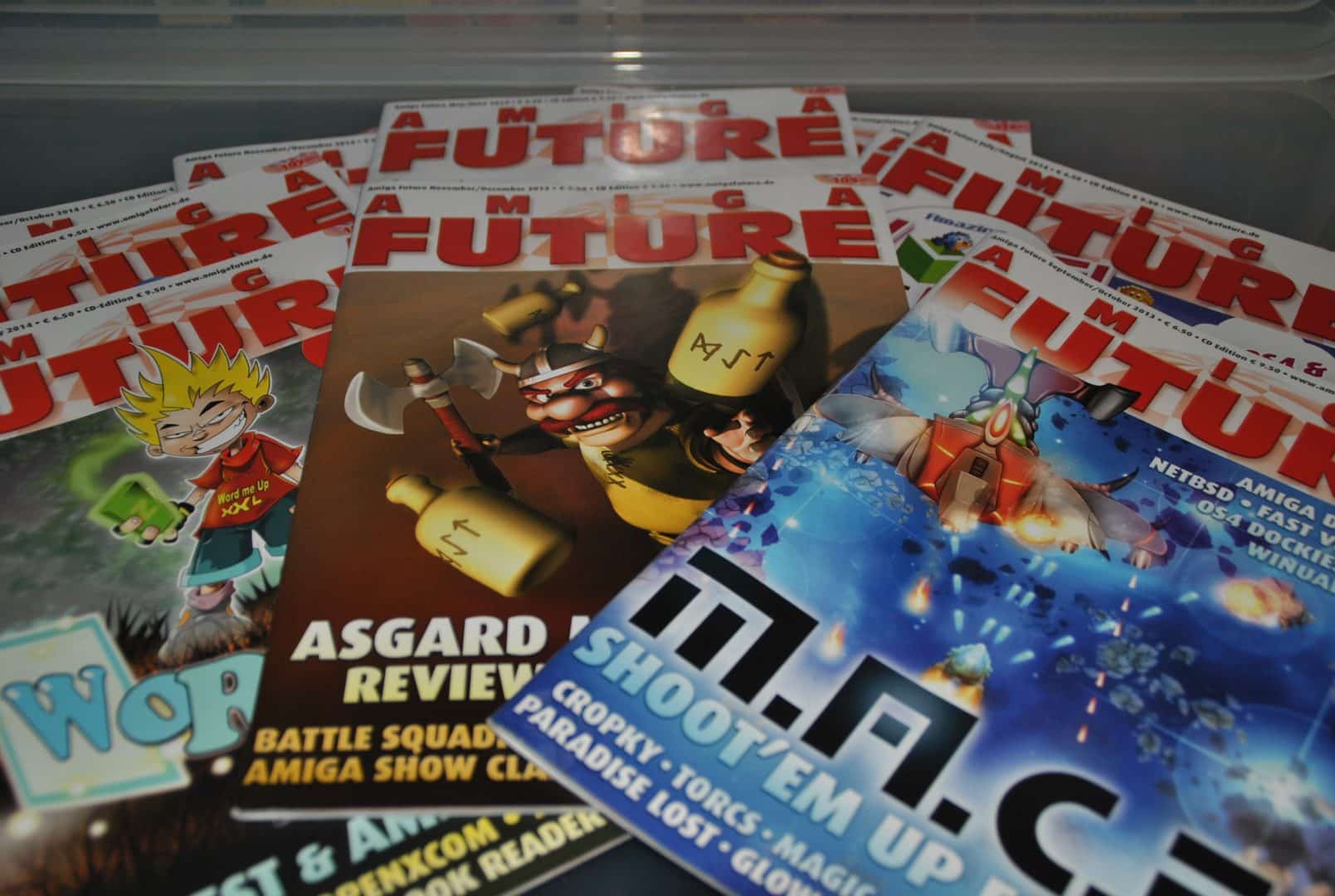 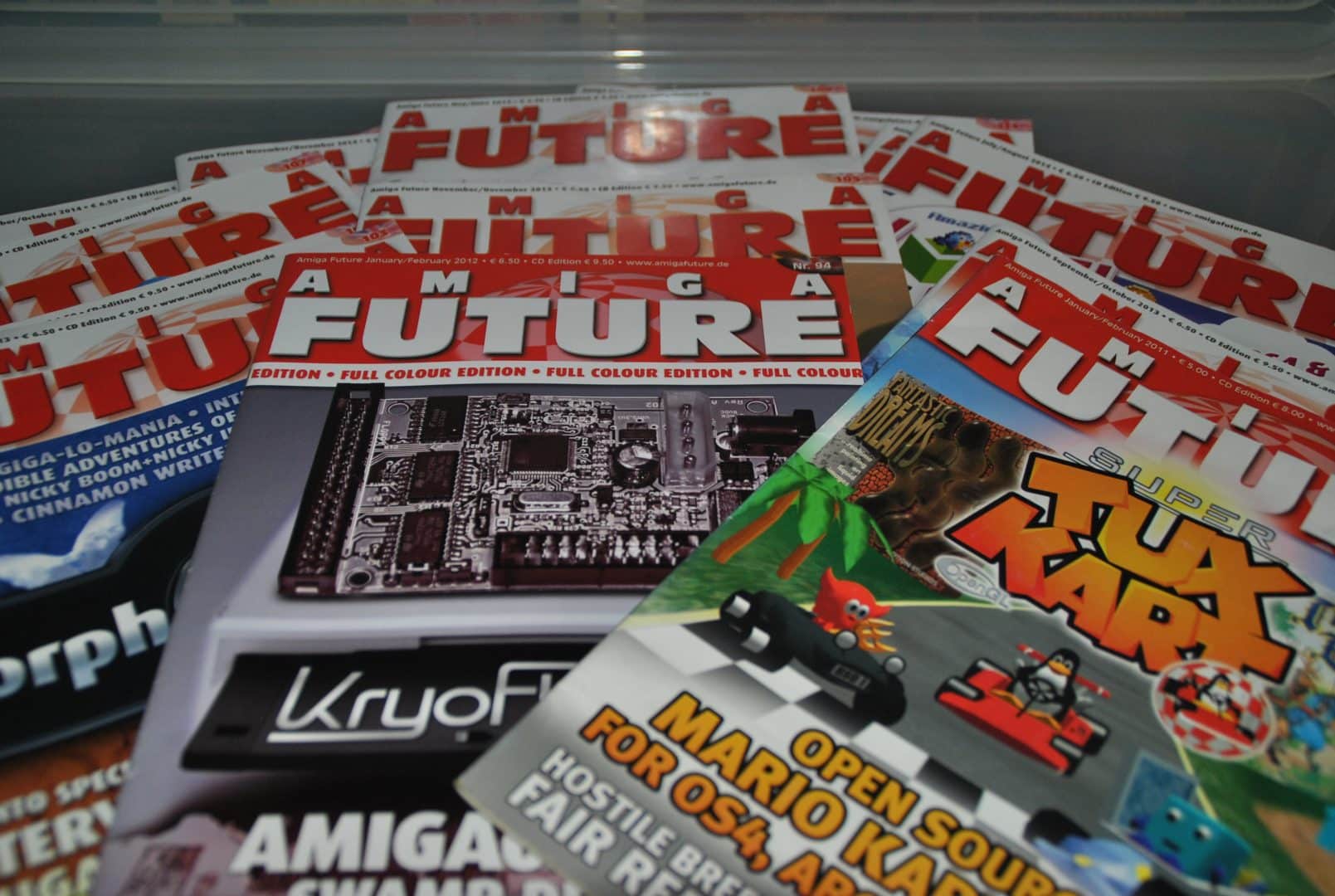 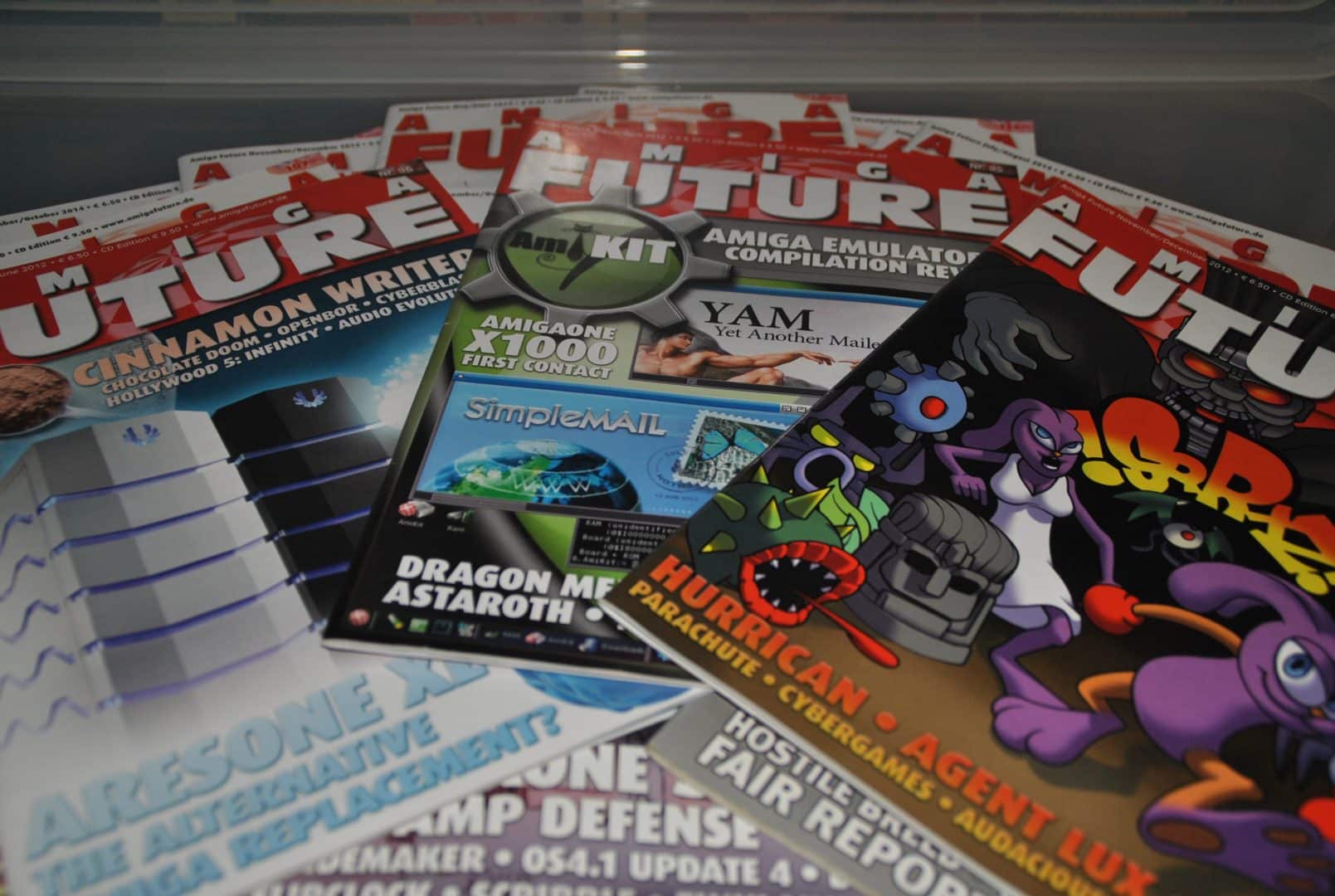 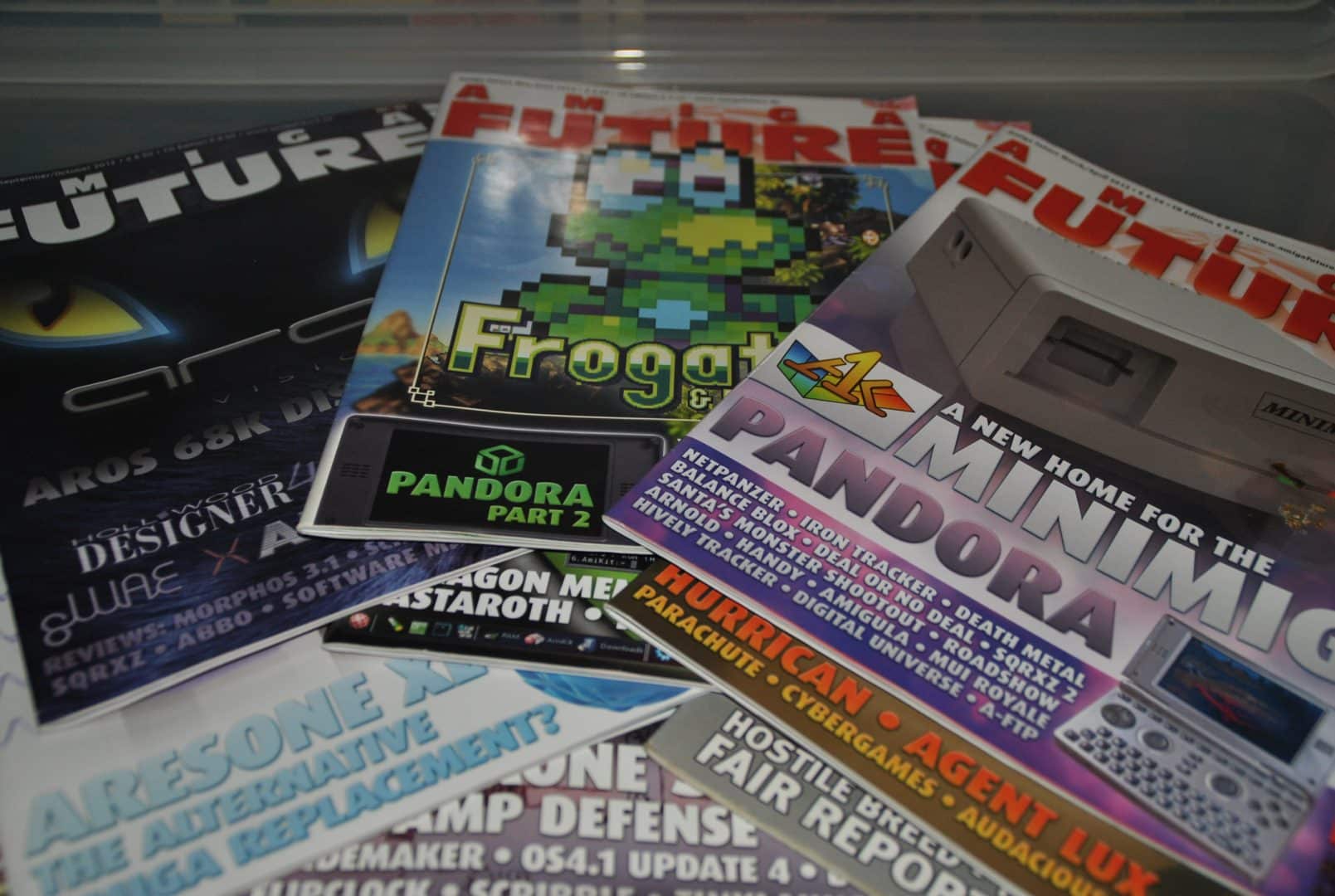 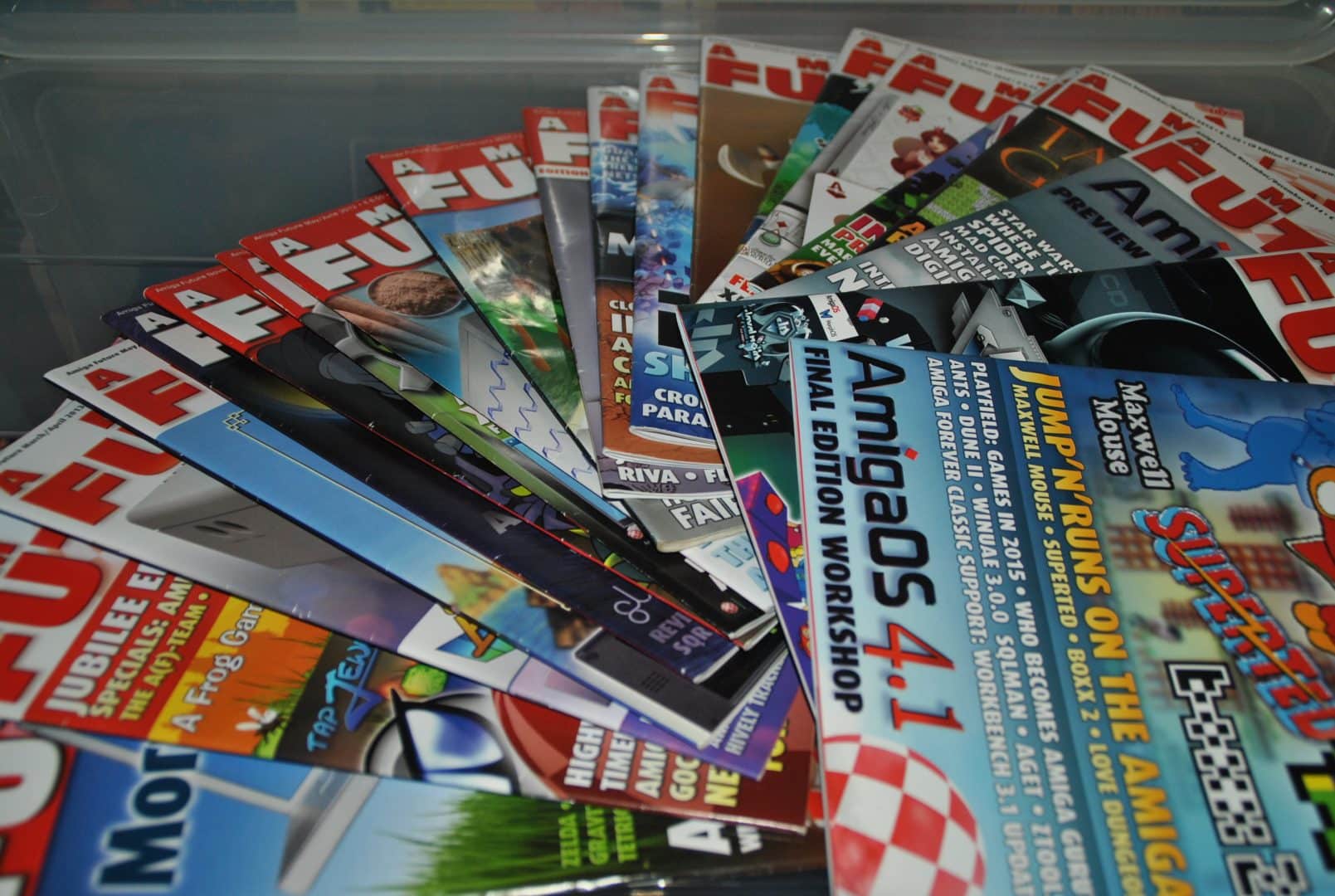 Follow Us... Inspire Us To Get Better... Keep The Flame Alive
Burn Up The Skies! – Jetstrike 15 Years Of Reading… – Amiga Magazines – Part 2 Of 2