Smart As… is one of those games that you try to ignore but end up playing all the time, yes it’s one of those Casual killer app games, a brain training game.

Just as a heads-up, the game is simply awesome! and while i very expected little of this game i must say that this game came as a huge surprise. 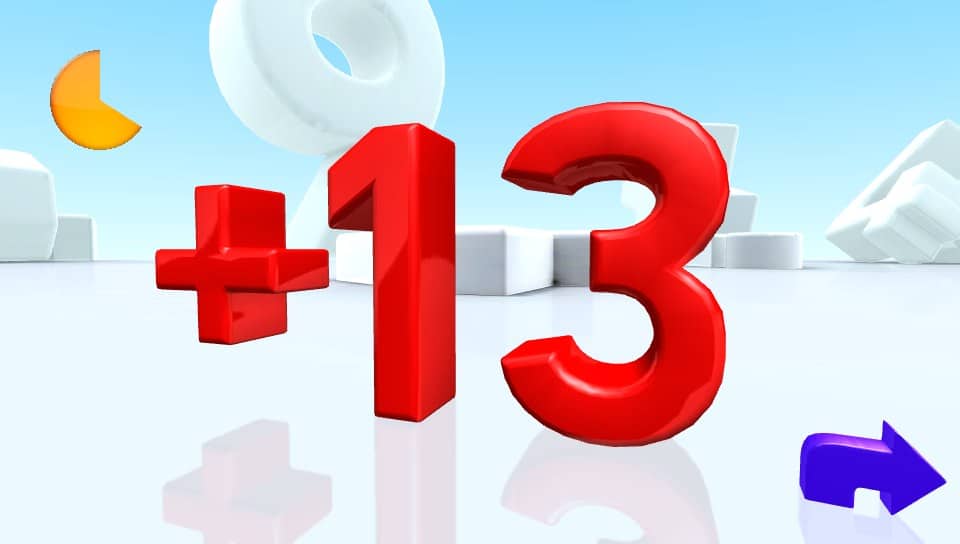 The game use just about every VITA feature there is, double touch screens, camera , AR detection/gameplay, Mic , Six Axis speaker and so on and it works way better than most if not all VITA games.

The sound is… well let’s just say it like this, it does the job.

Gameplay, wonderful stuff, math, spelling, logic, reaction and so on.

Speech, great actors in the 3 languages i have tested.

Loading times are minimal and pausing the game will send you back to the main menu so you won’t be able to cheat by pausing and look up the answer on the internet.

Street smart feature use the GPS and looks up challenges put up by others by location.

Daily Challenge, it tracks your score every day and you can post results on Facebook or Twitter if you want but the online leaderboards is a required feature and your “test score” will show up there no matter what if you’re connected online.

I have played Smart As for about 15 hours now and i love it to bits and i still have the stuff to unlock and new stuff pop up every now and then, this is a game every VITA owner should buy and hopefully people will buy it soon or that it will end up in PS+ Vita soon.

Ok so that’s all screenshots, for now, there are loads more mini-games in the game but i won’t do pictures of em all, anyway, the text is in Norwegian in this mini-review thing, i bought the PSN version and that was in Norwegian only.