Doctor Who have a dreadfull history in the gaming industry, just about every game have been pure crap and before the release of the Eternity Clock game everyone was hyped as the previews looked good and the developer was the guys behind the awesome Tumble! and Start The Party! games.

Preorders on Amazon exploded, the PlayStation 3 and PC game sold out months before the release and they had to produce more copies before release to have the game available in shops. 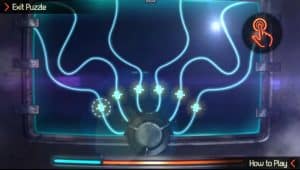 The release day came, reviews were held back and people knew something odd was happening, history repeated itself yet again and the game smelled like a flop from day 1, reviews poured in and the Metacritic silently ended on a 39 out of 100.

The VITA version got delayed and most thought it would never be released due to the bad response the PS3 game got, the game finally came out from the dead last month and while they had fixed a lot of the problems and bugs as well as adding some VITA features, the reception was still very harsh and negative. 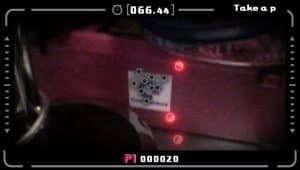 Now over to the game, it’s a puzzle platformer game with below par sound and graphics and the controls could have been much better but since i am being both a VITA loyalist and a DrWho fan, well i find this game hard to ignore and hate even tho i really should do just that.

You guide 2 persons through the game, the Doctor (of course) and the girl River and its all about platforming/puzzling and stealth.

The game is played in 2-time universes, 1 in the past and 1 in the present/future and you have to go back and forth to progress and it’s a great twist and a nice way to try and make the game better than what it really is. 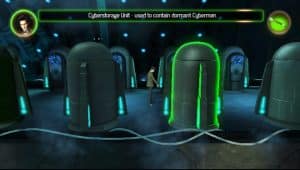 The game can get really frustrating at times and while i play this on Hard i still bet its just like this on all difficulties due to odd game designs, like STEALTH!.

The puzzles are very cool at first but after 2 hours when you realize that they have just recycled everyone over and over again and towards the end, it’s just boring to solve them.

Story-wise, not much to say except that its the best thing about the whole game and every DoctorWho fan should play this game or at least watch a walkthrough!.

The game supports Dual touchscreens and Near application and various tidbits but i found em all to not work as they should or just “hmm, why did they do this?”. 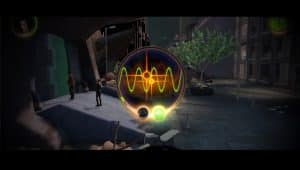 Near is supported but nothing happens when i send the package out, i haven’t received a single one and my friends haven’t either. 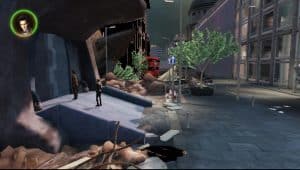 So, i know it sounds like i totally hate this game, Yes at times its beyond crap but sometimes it’s quite nice actually but its far from anything above average and the game can feel like a grind through the story is/was worth it.

Not much else to say about the game really….. 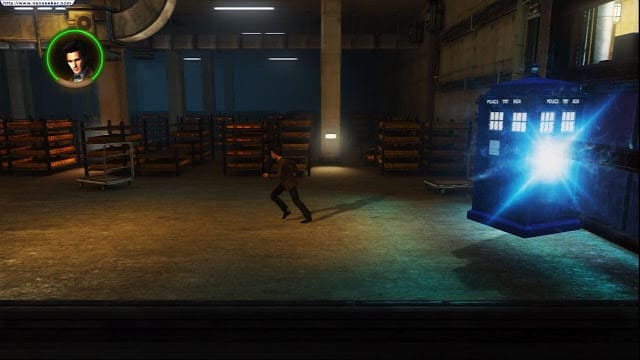 Not the worst game on the VITA to a doctor who fan or one that loves simplistic platform games but to 90% of everyone else this game is most likely a turd and one to stay away from.

Buy it when it goes cheap or FREE (it is actually quite cheap now, 7 quid or so on PSN), like below 5 GBP or something stay away.

1 thought on “Doctor Who:The Eternity Clock On The PSVita”