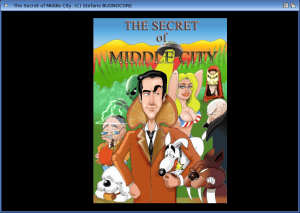 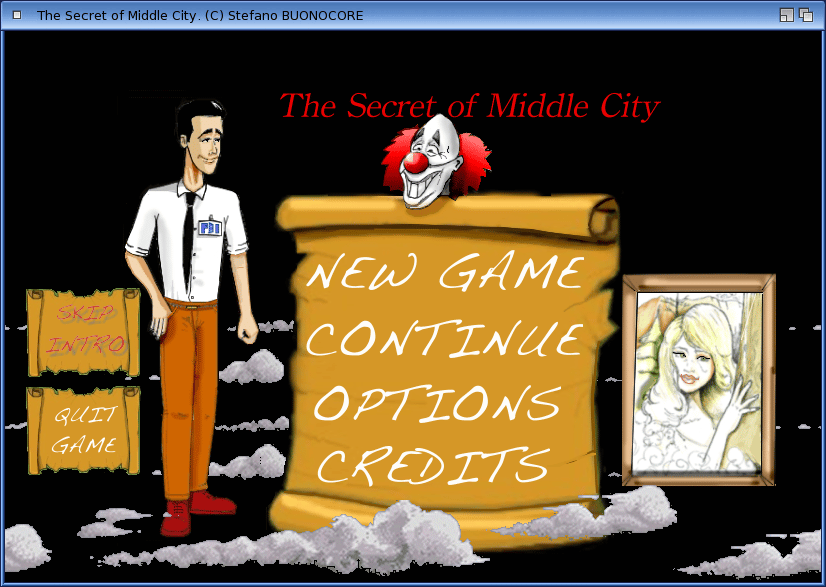 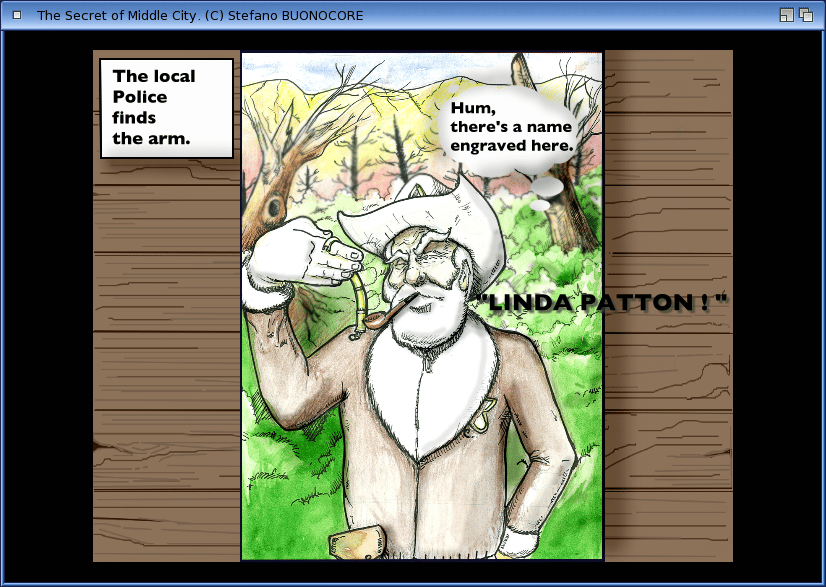 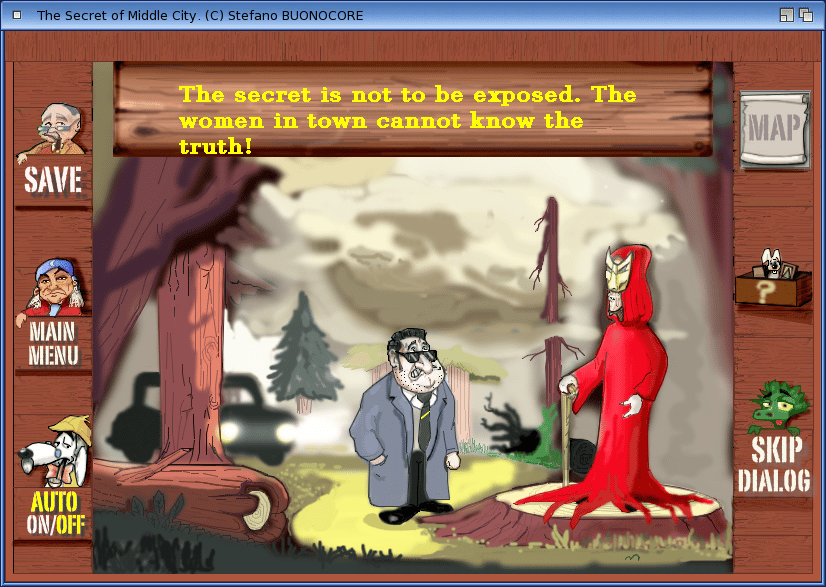 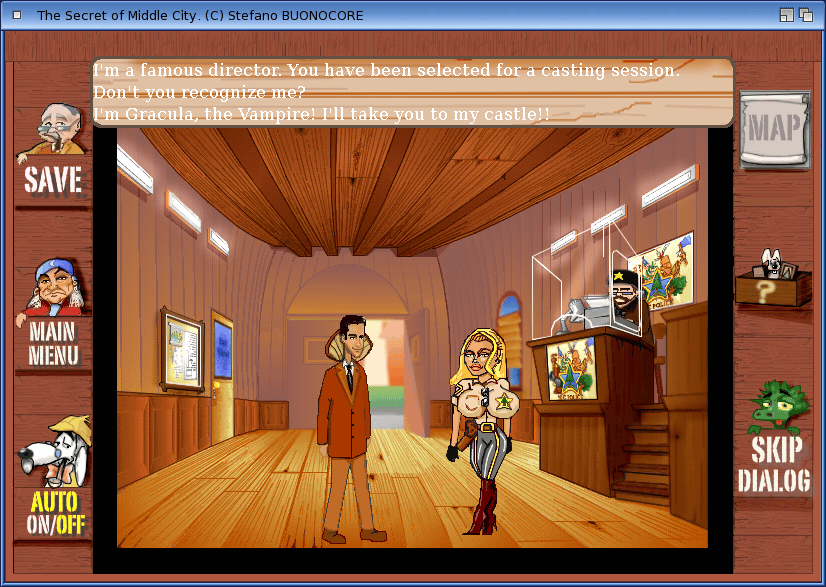 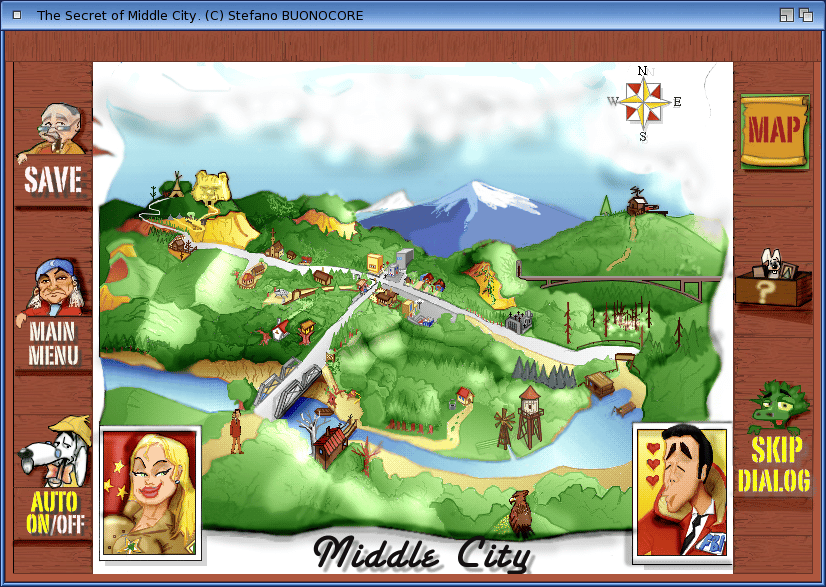 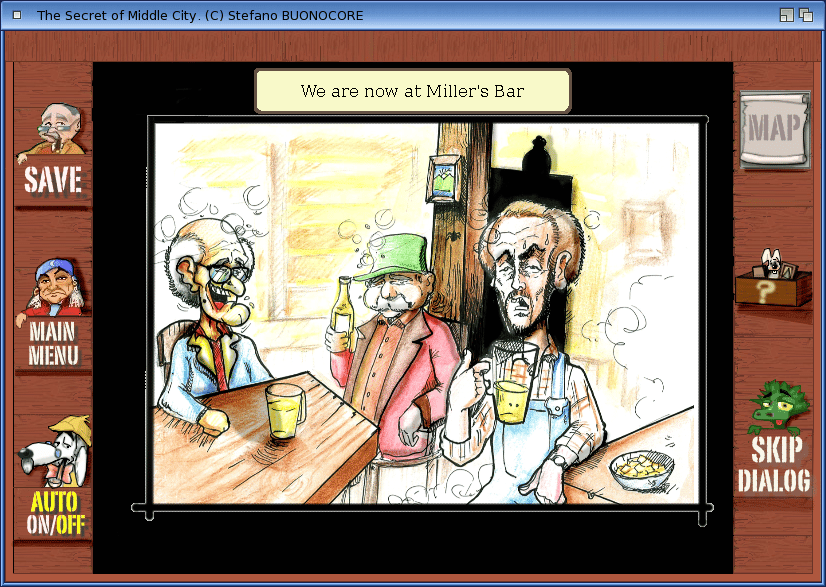 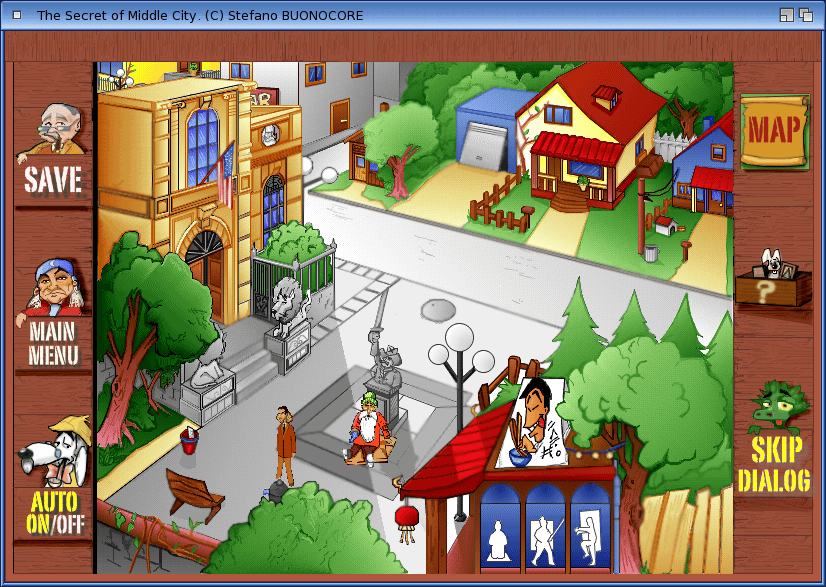 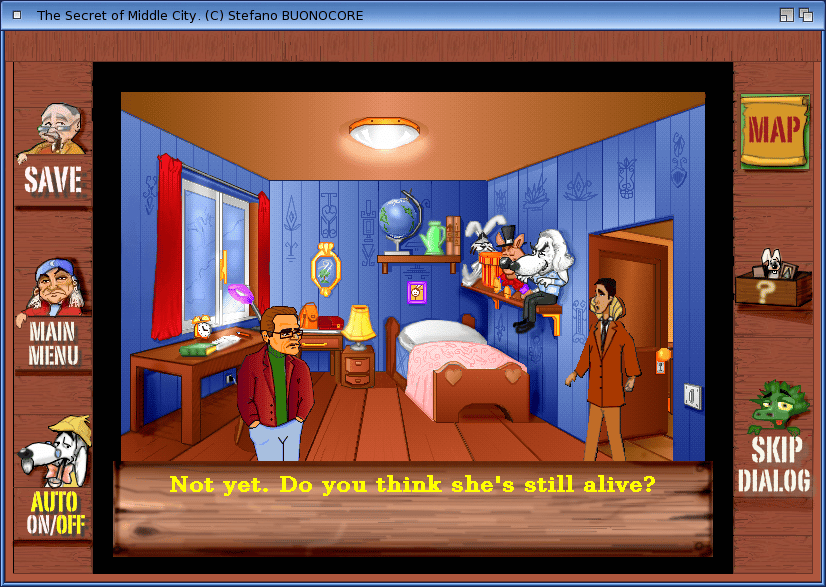 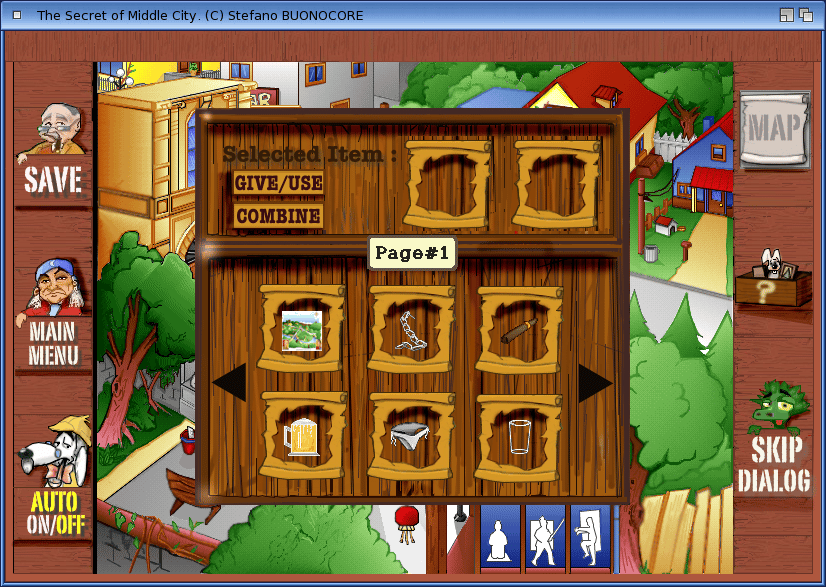 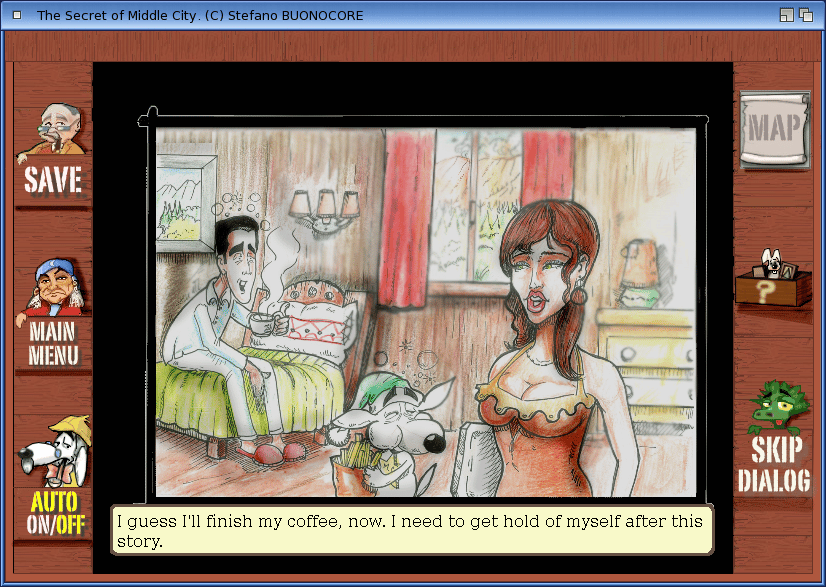 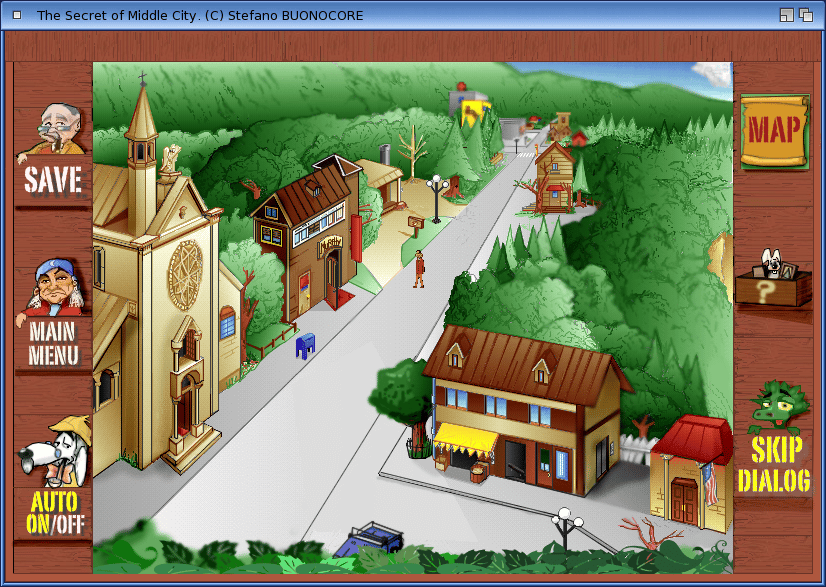 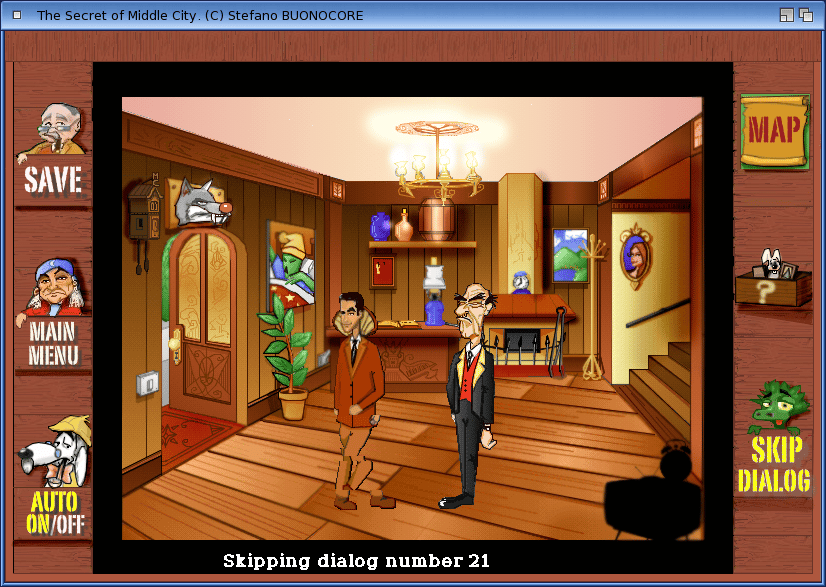 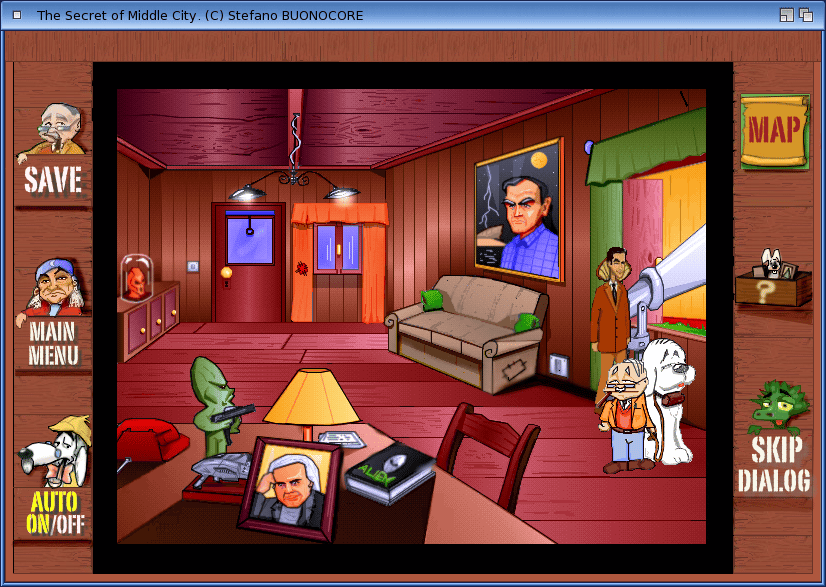 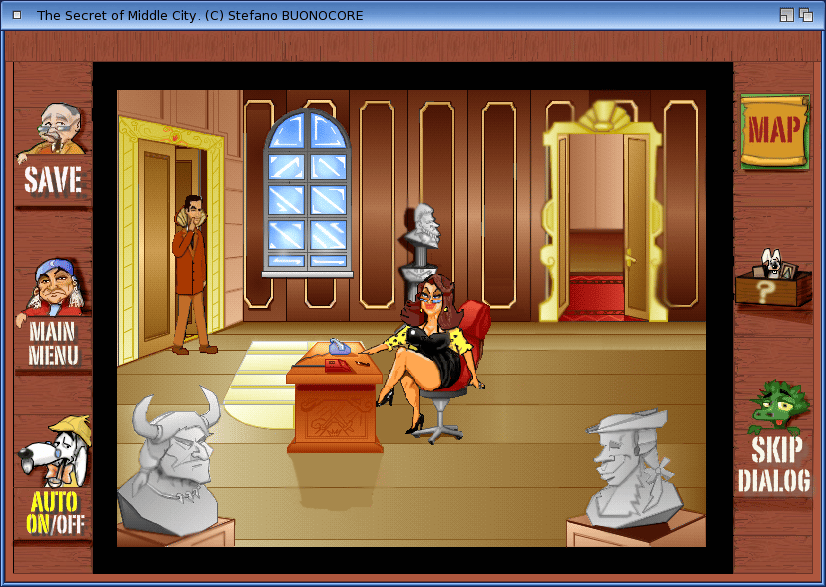 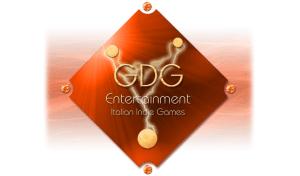 Follow Us... Inspire Us To Get Better... Keep The Flame Alive
What? New Arcade Games @ The Local Bowling Alley A Look Into The Past.. – The Amiga Book –