Is it Christmas again? , that is how it felt when an old friend of me dropped in at work a few days ago, and while smiling he said… Here is your heritage and showed me a big bag of old games, 2 PS2 games (The good Transformers good and He-Man)and a bunch of PSone games (20+), mint condition too. 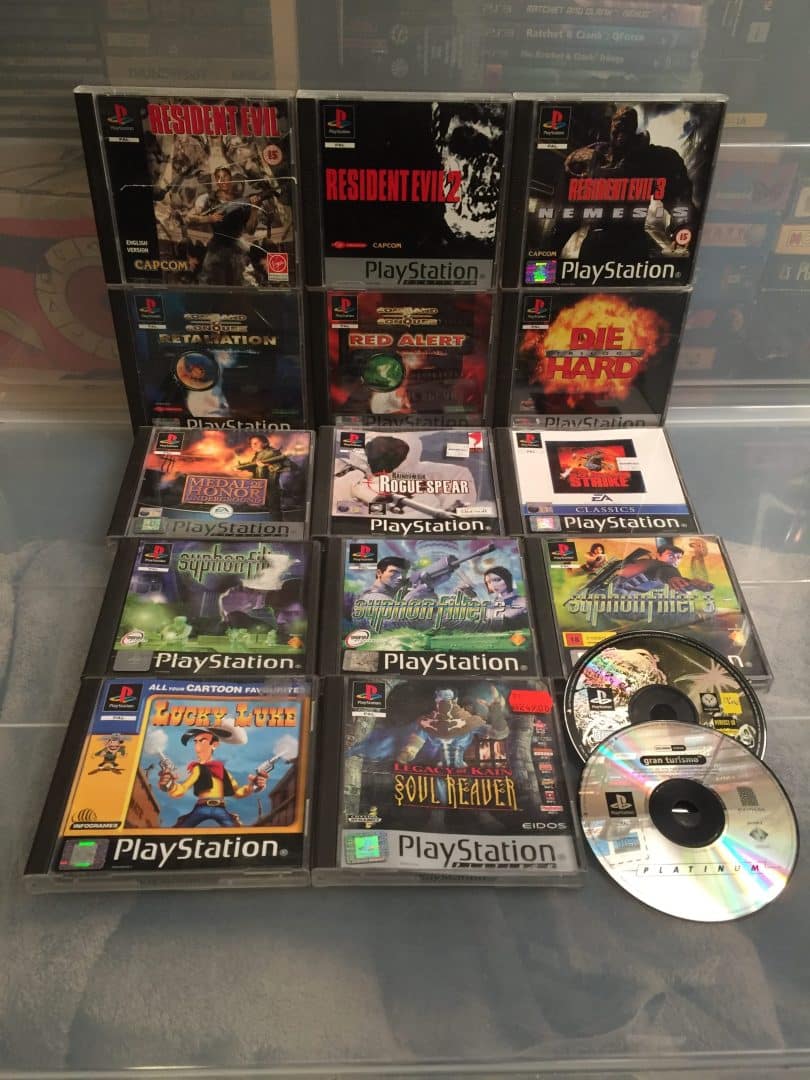 I was kinda hoping for this to happen as I have been nagging about his old PlayStation 1 games for like half a decade now but he never got around to digging em out as they were at his mum’s place and possible stashed away real good and he confirmed that now.

While the games are pretty common and I still think it was a nice heritage as scratch free and glass cases intact is becoming very uncommon finds these days.

There is actually more games than shown in here as there were a few “coverless” games in there, games he didn’t even know about, games like Gran Turismo and Discworld among others and yet again all of them in mint condition. 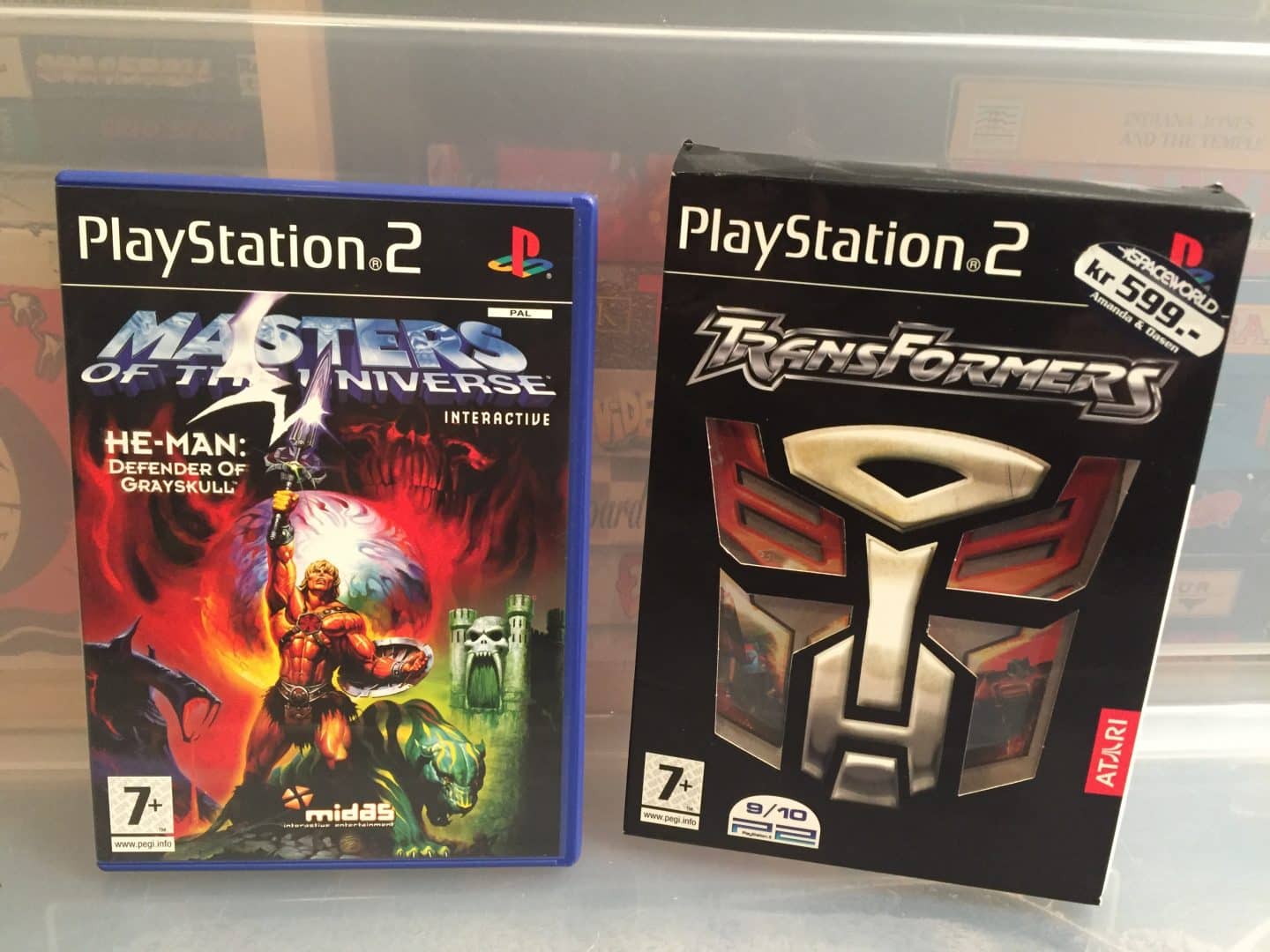 So, why am I interested in PlayStation 1 games again? , well, to be honest, I am not all that interested but I love games and the ps1 has an insane amount of awesome games even though I must have played 90% of all games released for the console I still find time to play the games.

The PlayStation 1 era stopped for me back in 2000 or so when my last PSone died on me and since I was moving houses I decided to give(!) away my entire collection to my friends and families and that is one of the things in my life that I wholeheartedly will regret for the rest of my life (about 1000 games… 400 or so pirated JAP/US only games but rest was EU boxed originals).

In 2004 my PSone interest got a healthy boost when I was picked to be the main beta tester for FPSE, the PlayStation emulator for AmigaOS4, sadly the market had stagnated by then so quite a few games were hard to find on original medium which meant that I had to deal with pirated stuff too, quite a lot of it too.

So one can say that the collection I am building now is some sort of a “try and forget” and just grab the opportunity when someone gives away games or sell em cheap or whatever, will I play them much? , not for many years now but I can promise the original owners that I will take exceptionally good care of them like I try to do with all my games when and if possible.

A big thanks must go to my friend (whom I know is reading the blog every now and then..) and I promise you that the games will be here if you ever want them back.

Heritage From An Old Friend – Part 2

EDIT:2018, finally fixed the post with pictures, sadly I am not 100% sure if this is all of the games but it should be most of them.  – see other posts for more games from the same friend -.

3 thoughts on “A Heritage From A Close Friend”