While I am really striving (and cursing) to complete that damn game known as Sekiro, my memory went back to another great FromSoftware title (probably one of their first), that kept me “entertained” for a very long time during the PSX era. Armored Core, a mech simulator, was published in Europe in 1998 and it soon became the first one of a long series of titles that lasted up to the PS3 period. Despite I never got beyond the first chapter, Armored Core is a franchise that I do love and I wish to get back to. Actually, I did play a few titles both on the PS2 and PS3, but they got more and more difficult with every chapter (as is a standard for FromSoftware games, we should now say), so I never managed to complete them.

In the game you are a mercenary from a group called Raven. You actually joined the group to bring some order in a World that is now devastated but, being everything down to mere businness, even your approach to missions will need to consider the pros and cons of wanton destruction. Damages to things and properties will be put on your account, together with expenses for ammunitions and weapons, so while you fight you will have to be considerate of the environments and of your personal loadout.

Armored Core was a true mech simulator by all means: it contained a wild bunch of pieces of equipment that you could buy to optimize your mech, according to your personal play style but also in accordance with the specific mission you were facing. One of the features I liked best was the 3D mapping radar, that builded up the enviroment while you were exploring it in search of enemies. 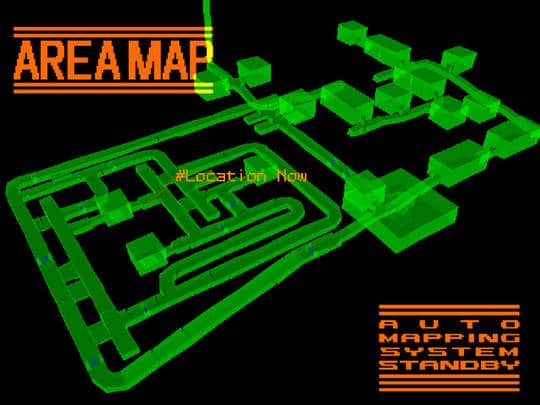 The game, with nearly 50 missions, took you not only all around the globe (from forested islands to wide-open deserts, passing through populated cities) but also inside underwater facilities and orbital bases, in a “crescendo” that kept you interested and glued to the chair till the very end. 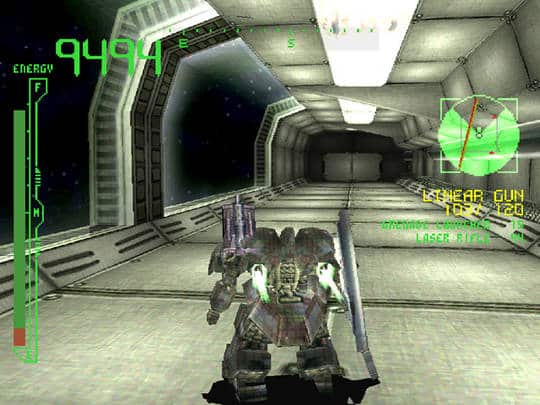 Twenty years later I still remember this game as one of the best of its generation: one that was not unnecessarily difficult, but well balanced and with a very well designed learning curve. Sure, it was tough, but when I finally completed the last mission and I got back to the Raven’s Nest I really felt I was part of something important. If you are into retrogaming this title could be the one to retrieve, since it was the beginning of an entire generation of mech simulators that still have a lot of fans, at least on the PlayStation. You may want to give it a try.