Are you tired of running, jumping, shooting, looting, parring, evading, dying and the likes? This new title, from Indonesian indie studio Toge Productions, is guaranteed to give you a break from the daily routine allowing you (literally) to sit back, relax and sip your preferred drink.

Coffee Talk is actually a management simulation game, disguised as a visual novel (or is it all the way around?), where you impersonate a bartender, owner and sole employee of a coffee shop. The game is set in a fantasy version of Seattle, Washington, where the world is populated by a broad variety of fantasy races, such as elves, orcs, mermaids, and so on. Each day various characters will visit the shop, engaging a conversation with the bartender and with each other to find a solution to their problems. 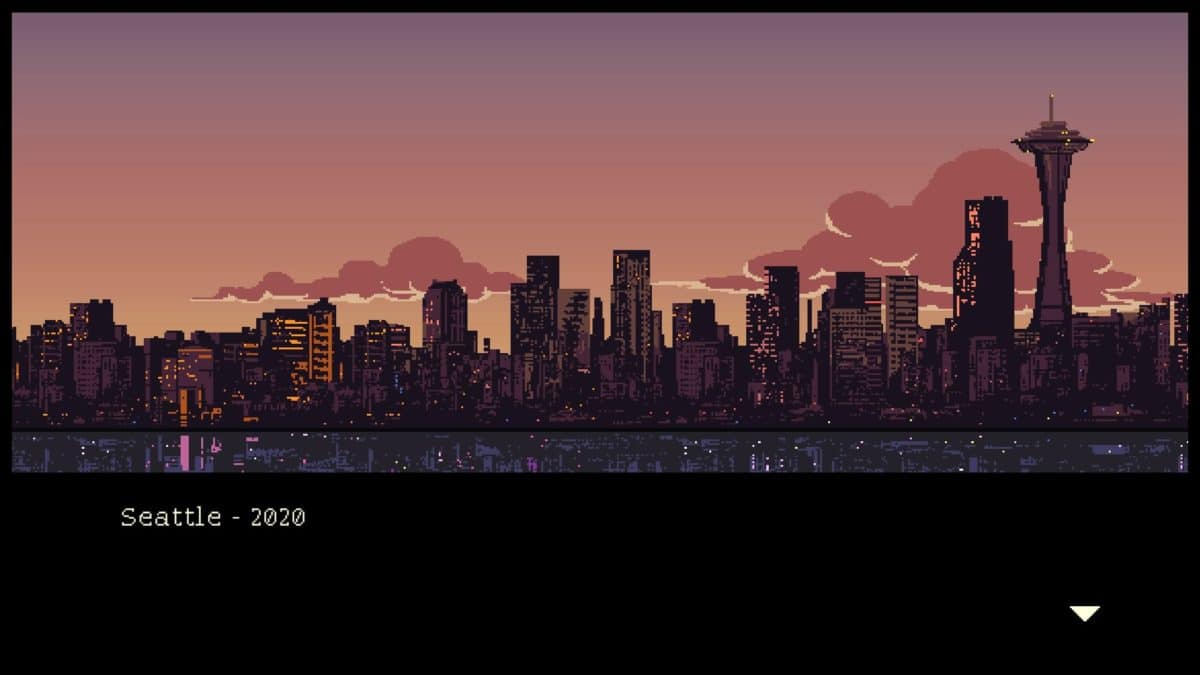 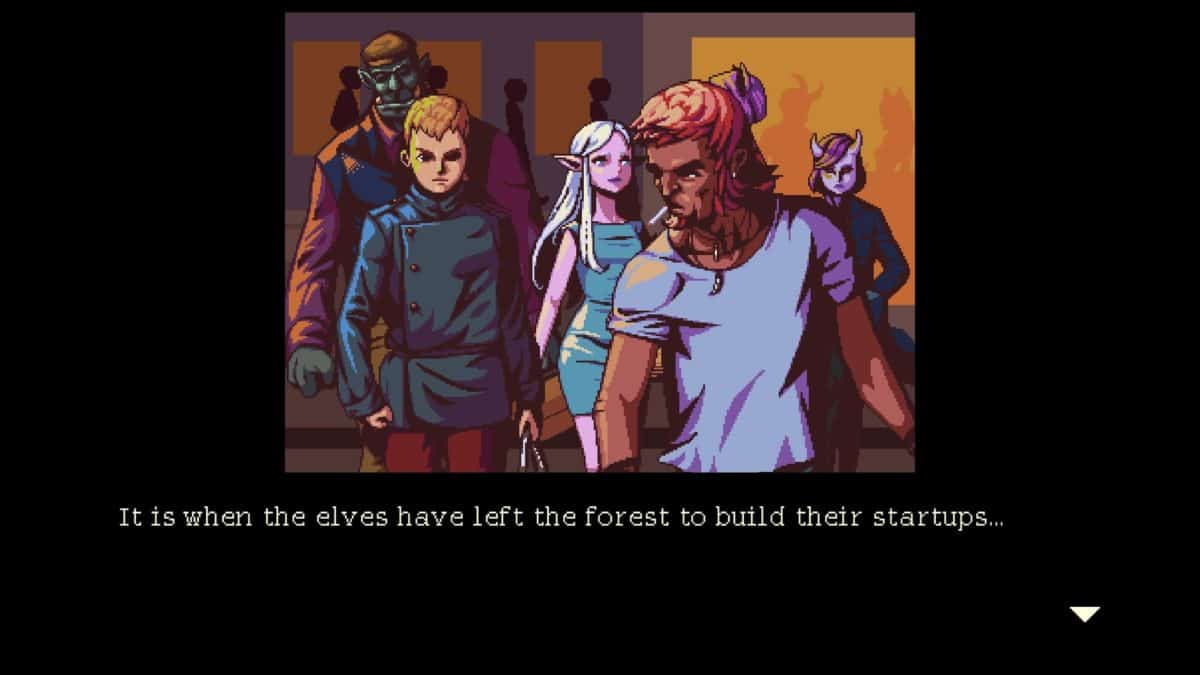 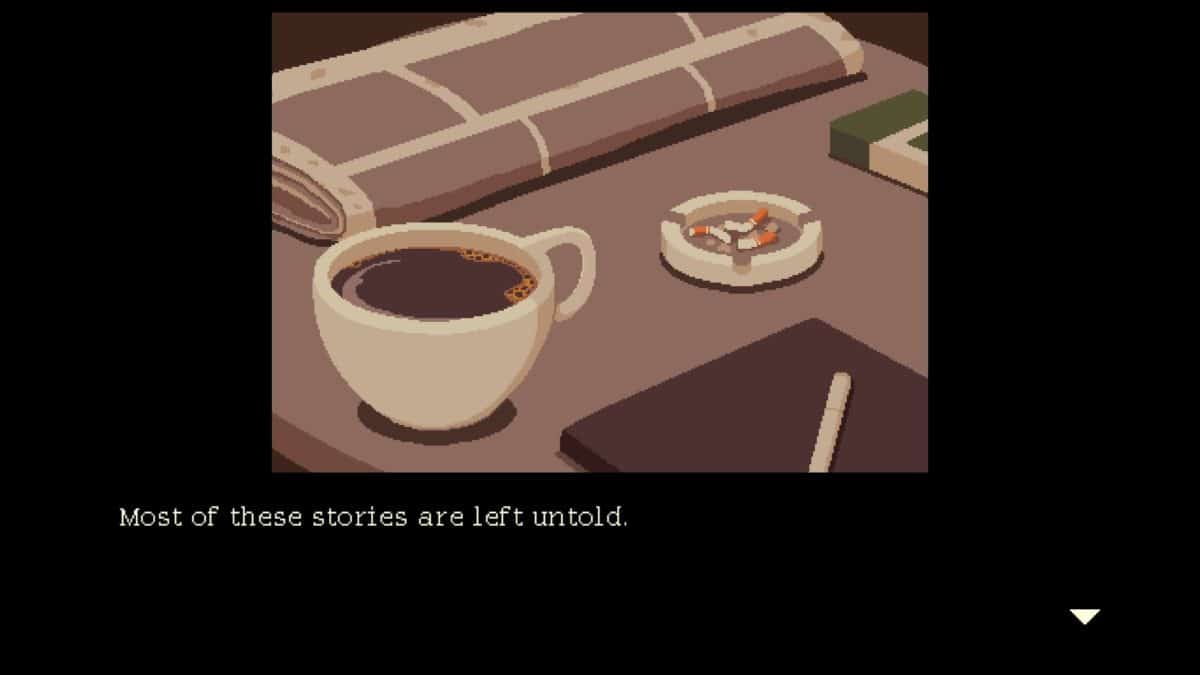 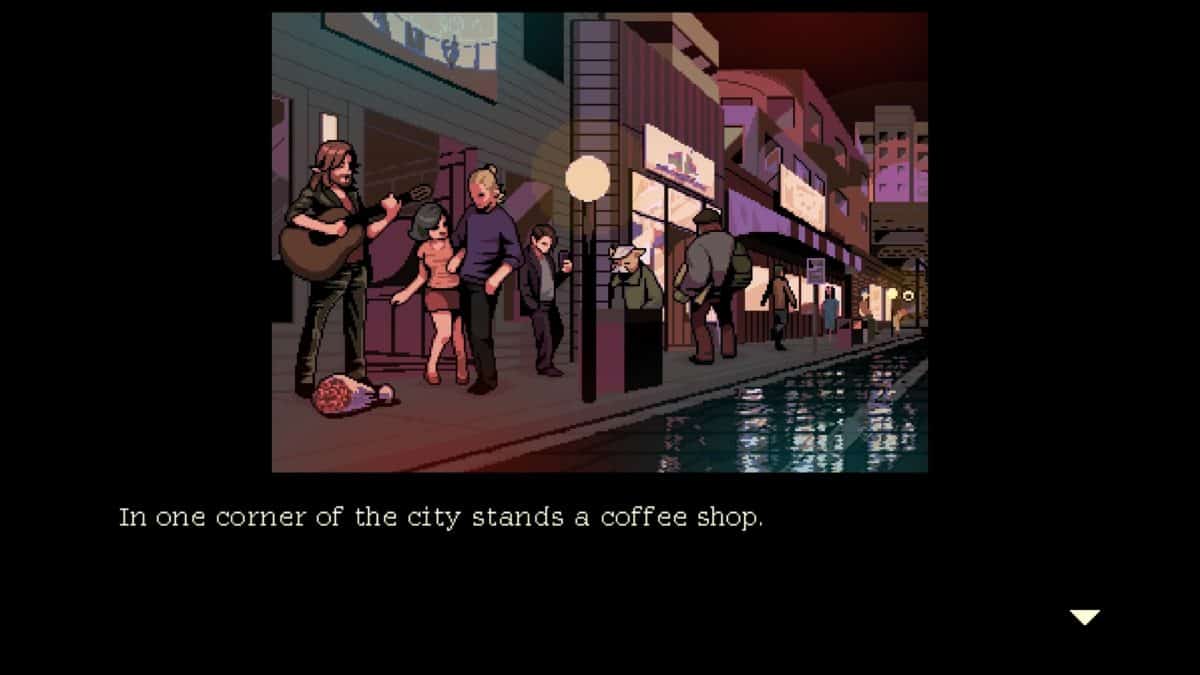 The game’s characters include different kind of races with different jobs descriptions and carriers like Freya, a human woman journalist for the fictional newspaper The Evening Whispers and an aspiring fiction writer; Rachel, a former member of a girl band who is trying to start a career as a solo musician; Neil, an alien visiting Earth with the mission of breeding with its inhabitants; a young couple consisting of Sua, a succubus, and Baileys, an elf, whose families do not approve of their relationship due to their racial differences; and others. 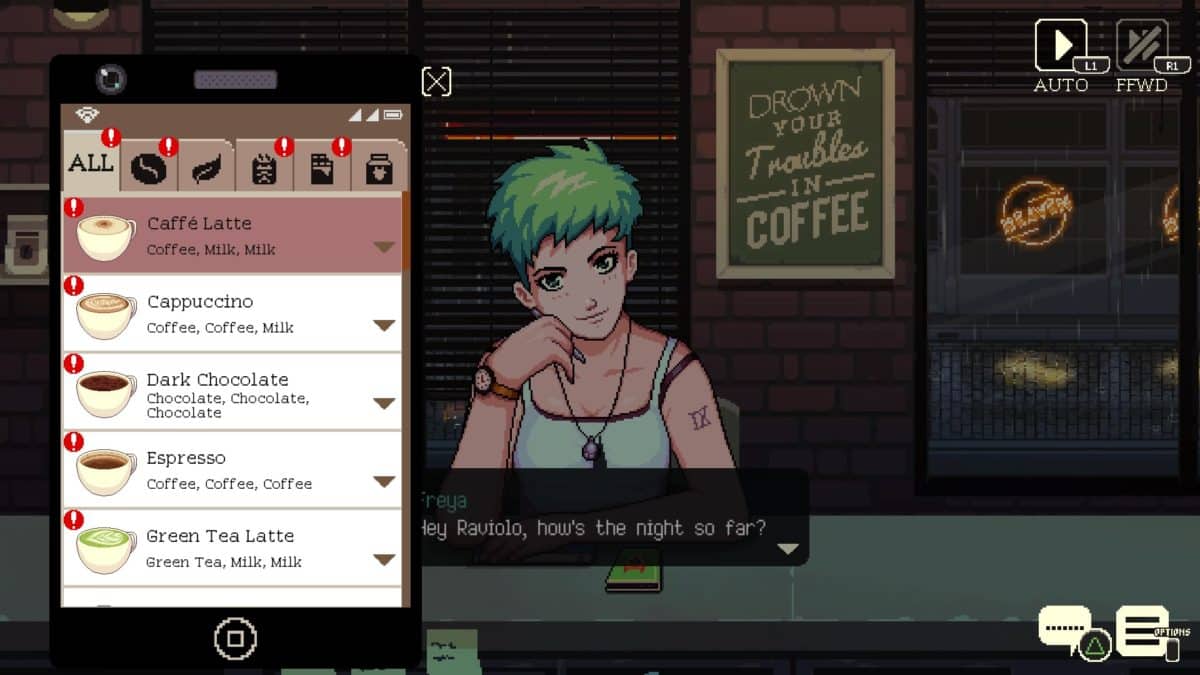 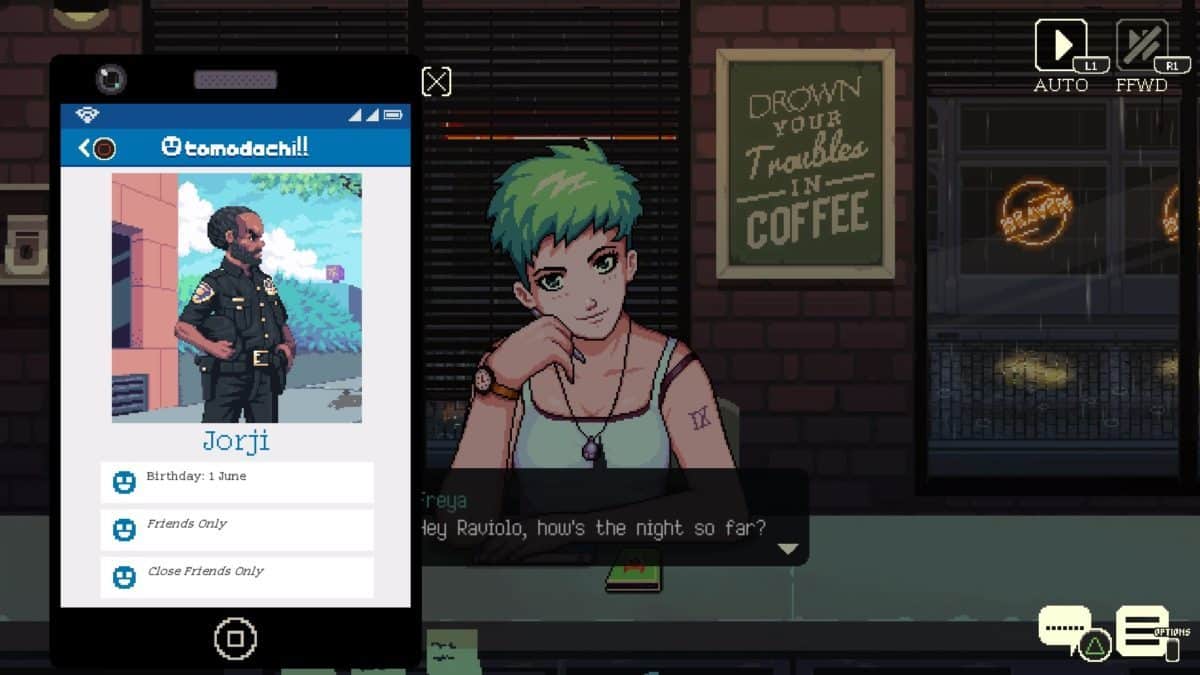 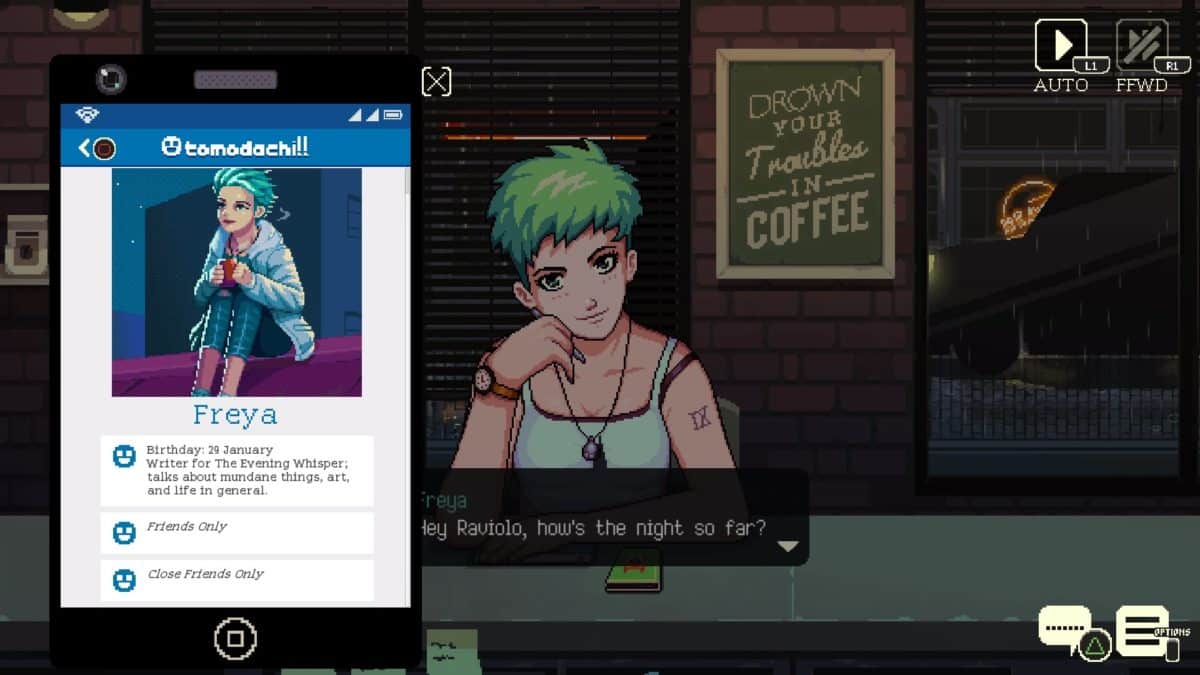 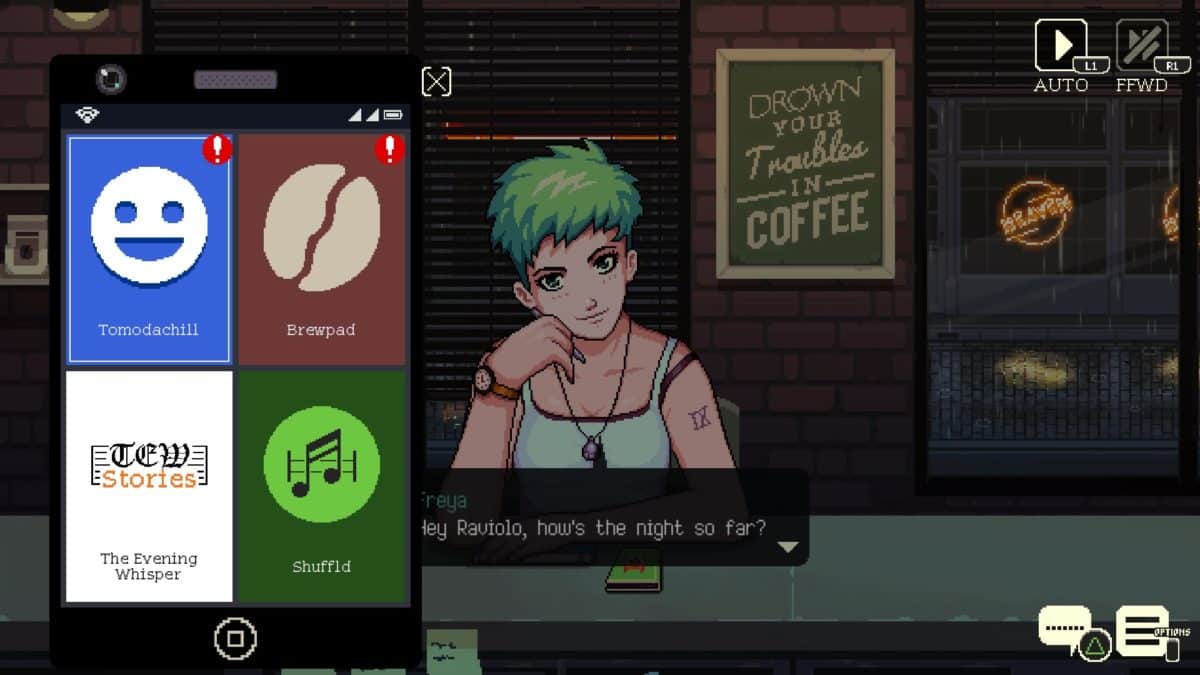 As all the visual novels Coffe Talk consists mostly of reading dialogue, and therefore its mechanics are surely not for everyone (at least in this part of the World). Yet, it may be a pleasant alternative to the “usual” type of game. Dialogues are periodically broken up by a minigame, which consists of brewing various drinks using the ingredients in the coffee shop. Since the drinks are requested by the characters but their recipe is not always known, the results can have an effect on the events of the game’s plot and therefore this simple minigame is the main mean of interaction. Also, the player can access a smartphone at any time in order to view the social media profiles of the game’s characters, reference a list of known drink recipes, read short fiction published in the game’s fictional newspaper, and change what song is playing. 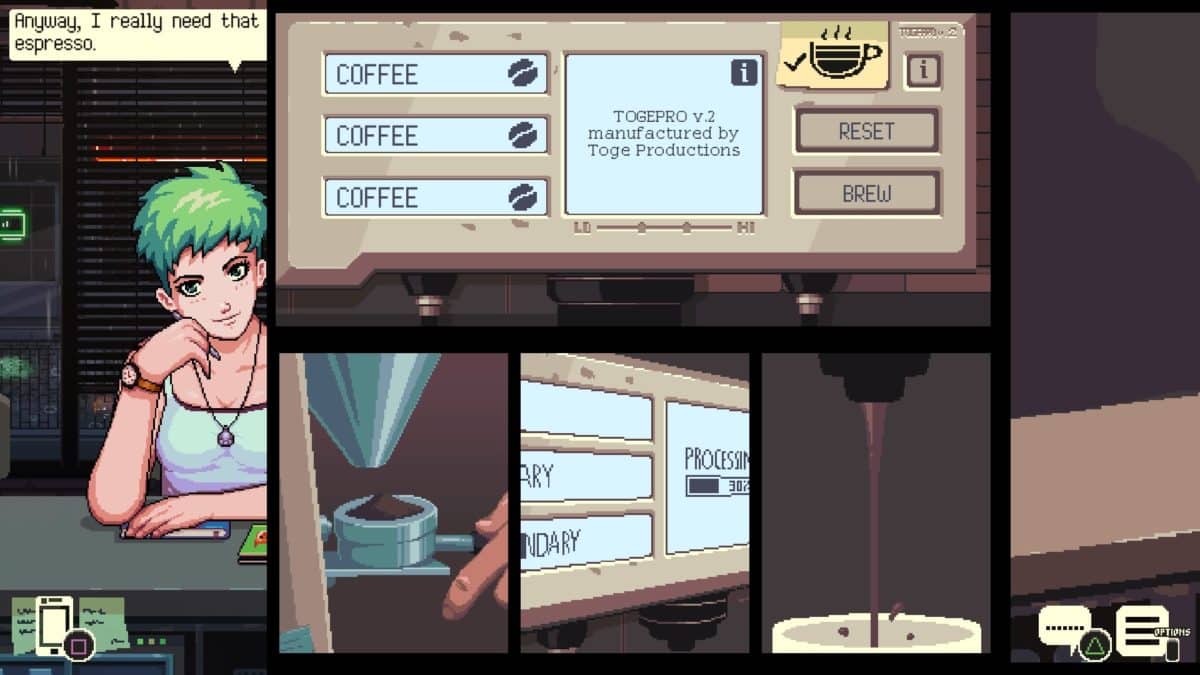 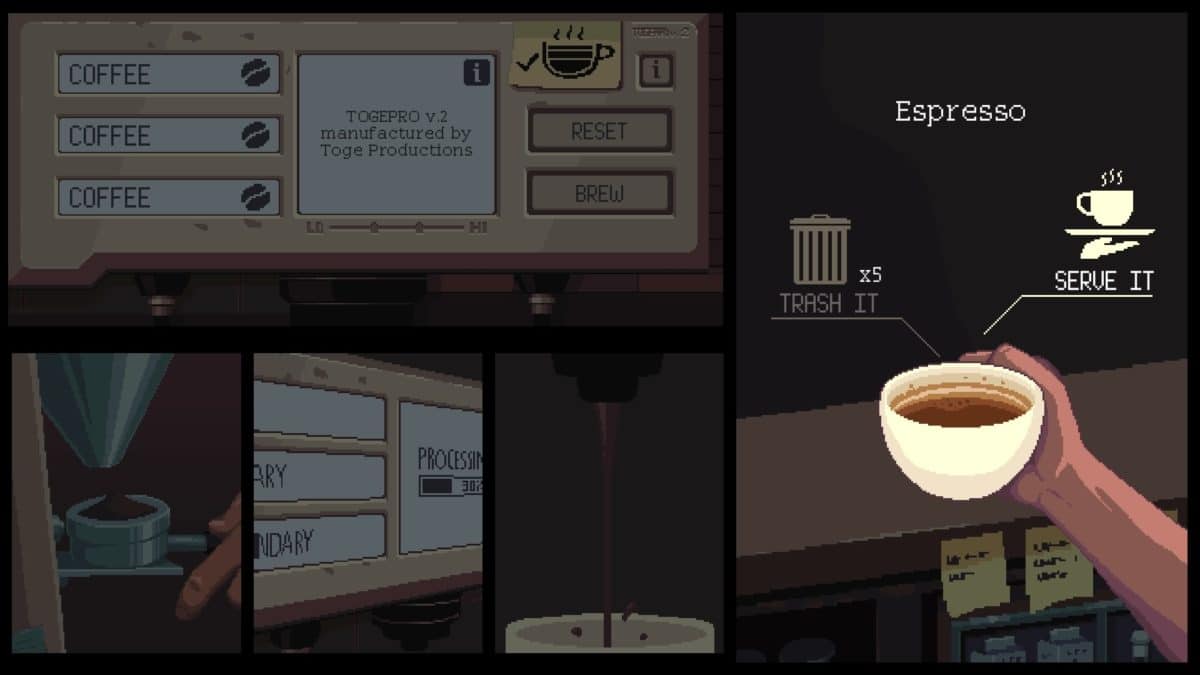 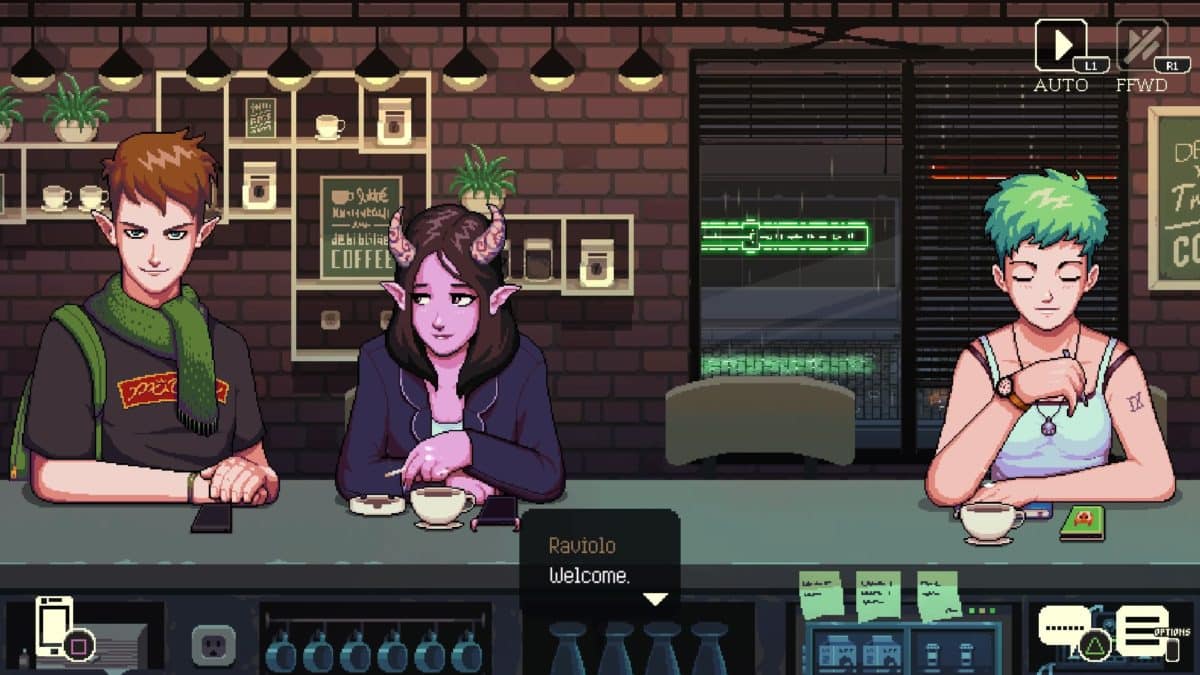 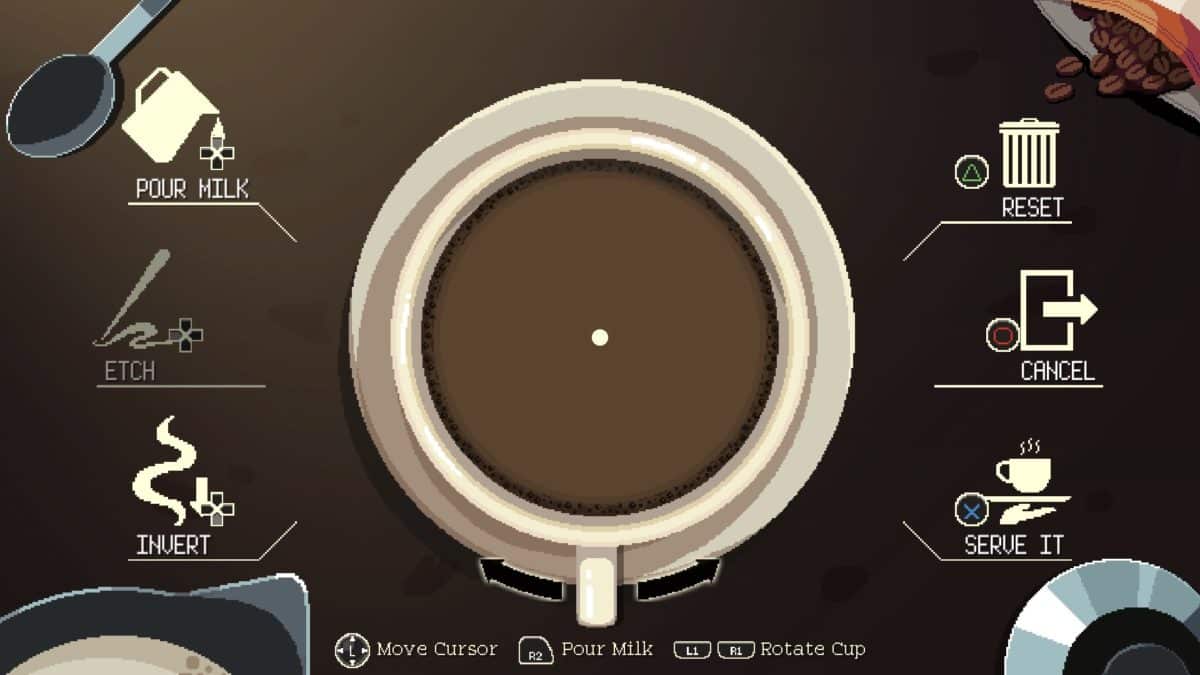 Finally, Coffee Talk features nice pixel art, clearly inspired by the 16bit era and could be perfect for a handheld console. Sadly, while the game is available for the Switch, there is not a plan to port it on the Vita, so it may not be the right game for you.

Follow Us... Inspire Us To Get Better... Keep The Flame Alive
A Look At FF7 Remake Demo GR: Breakpoint Game Review