After mentioning a few time this game on various articles on this blog, I finally took the time to review the darn game…. If you followed Psycho-Pass anime or manga you’ll know that the story is set in a near future where everyone’s mental state can be detected and quantified. Scanners all over the cities can capture your aura (here called HUE) and record all your emotions and tendencies: these data are then processed by a central mainframe (called Sibyl System) and monitored to prevent future crimes.
Unlike the book/movie Minority Report, at the beginning no one actually knows how the Sibyl works and crimes are not only anticipated and stopped a few minutes before happening, but even the smallest possibility of a crime is constantly prevented by scanning people’s hue.
In this world where everything seems perfect and crime reduced to zero, citizens are in truth under constant stress for the fear of seeing one’s aura changing tonality, thus inducing a special police unit to come for you, possibly neutralizing you (read: instantly kill). 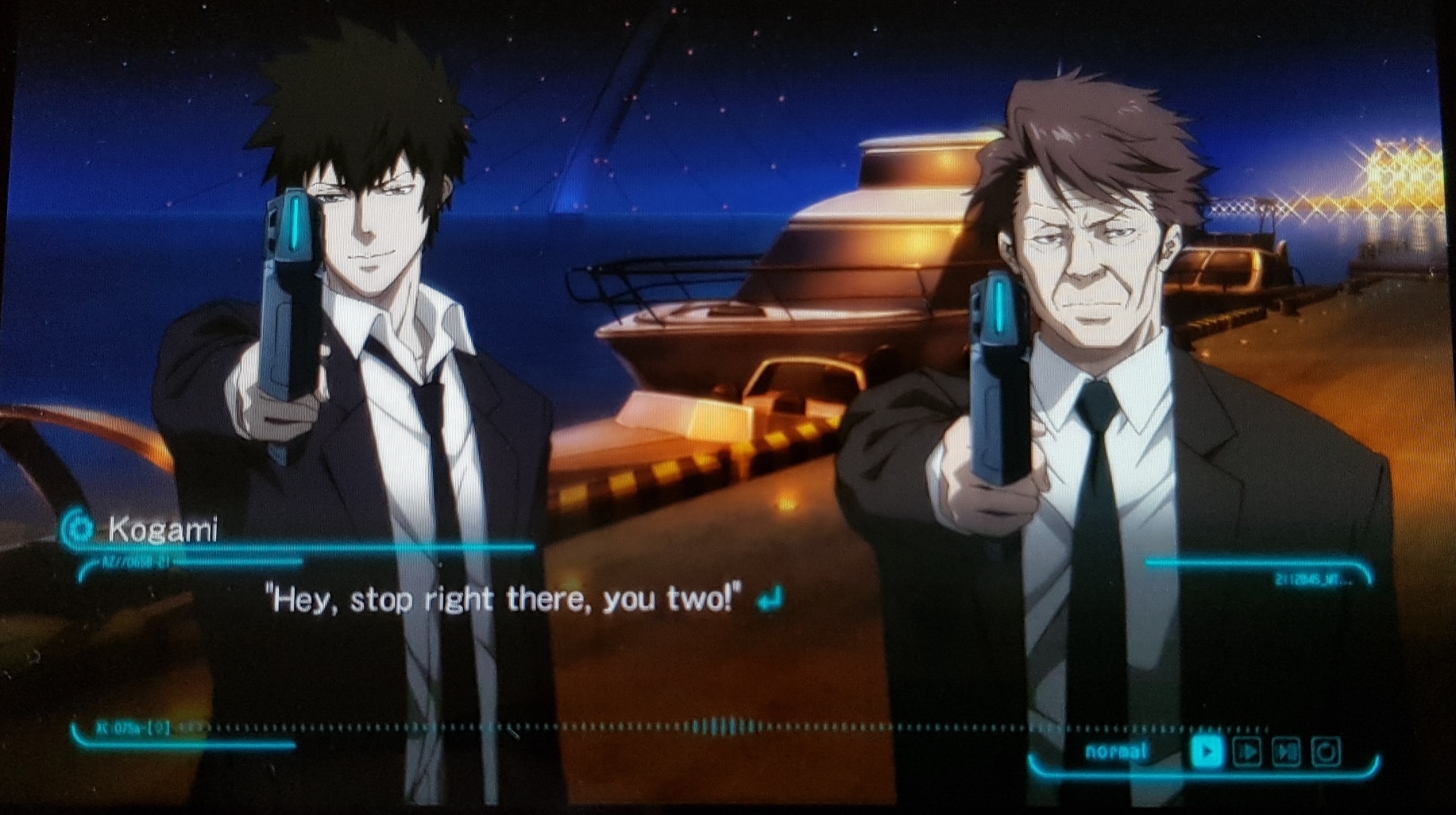 The Mandatory Happiness is not other than the true necessity to maintain your hue as clear as possible, and its value (which determines your morality) is known as Psycho-Pass.

The individual’s potential to commit a crime is the so-called Crime Coefficient, and law and order are pursued and attained throughout the work of detectives (always working in pair) composed by Inspectors and Enforcers: the former maintain the situation calm and give orders, the latter (all of them being latent criminals, chosen for their superior understanding of how crime works) obey orders and, if needed, arrest, immobilize or kill the suspect through the use of special weapons called Dominators. Only the Sibyl System, though, can enable the Dominator to shoot once aimed at suspects with higher-than-acceptable Crime Coefficients. 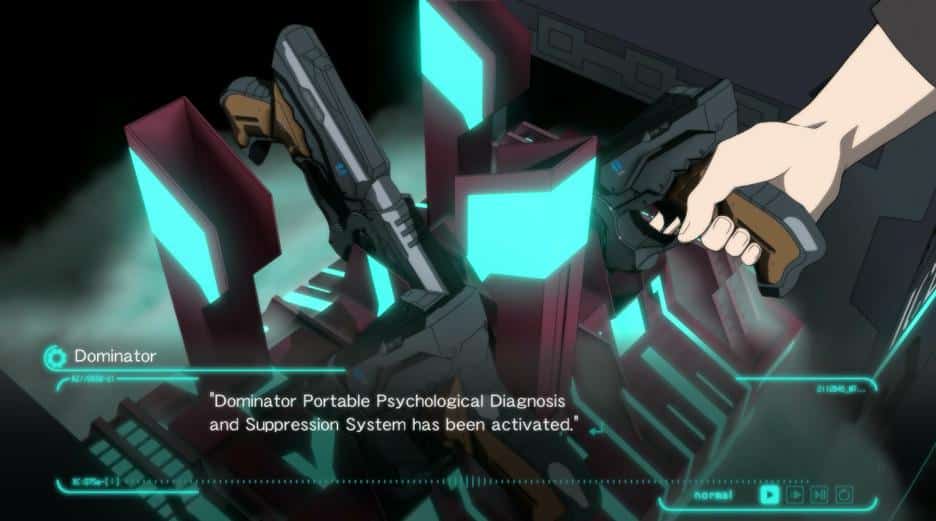 The game is actually set after the anime season and sees you in the shoes of a detective, giving you the possibility to chose between the male one Takuma Tsurugi (the Enforcer) or the female Nadeshiko Kugatachi (the Inspector). Each one of them has his/her unique story, so to uncover the truth you will have to play the game at least twice. Each of them will have the possibility to make different choices, so the game actually has a wide number of different endings. Takuma and Nadeshiko will work together with the original cast of the series, starting from Detective Shinya Kogami.

The story revolves around a superior AI (escaped after hacking an android body) that, for unknown reasons, wants to deliver the ultimate happiness to mankind. 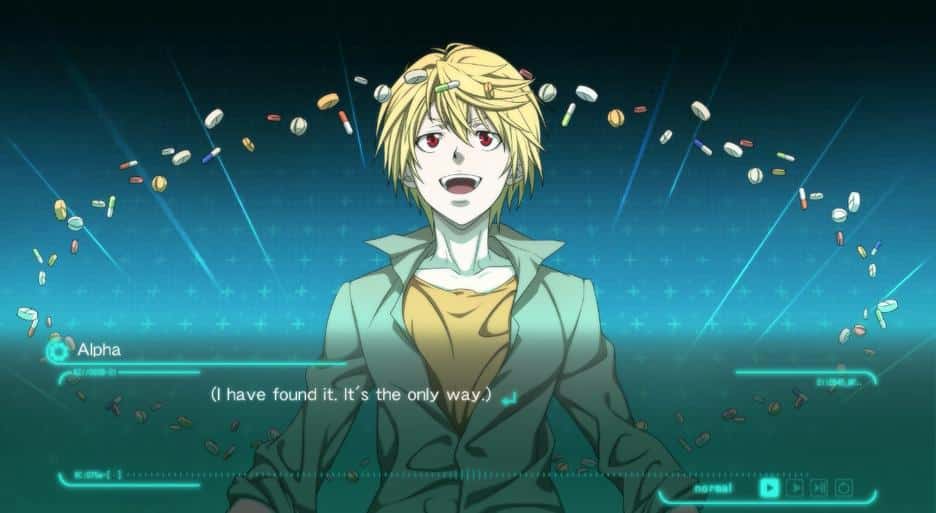 If you read critiques around the web you’ll see that most of them give scores from 7 to 10 (out of 10) and, once again, I really wonder if they really play games before reviewing them. I do love games, anime and manga and, among games, I love visual novels, a genre that is well known for being artistically beautiful but often boring due to its low level of interaction. Most of all I love cyberpunk so, being the title an anime-driven-cyberpunk-visual novel I should have fallen in love with it at once. 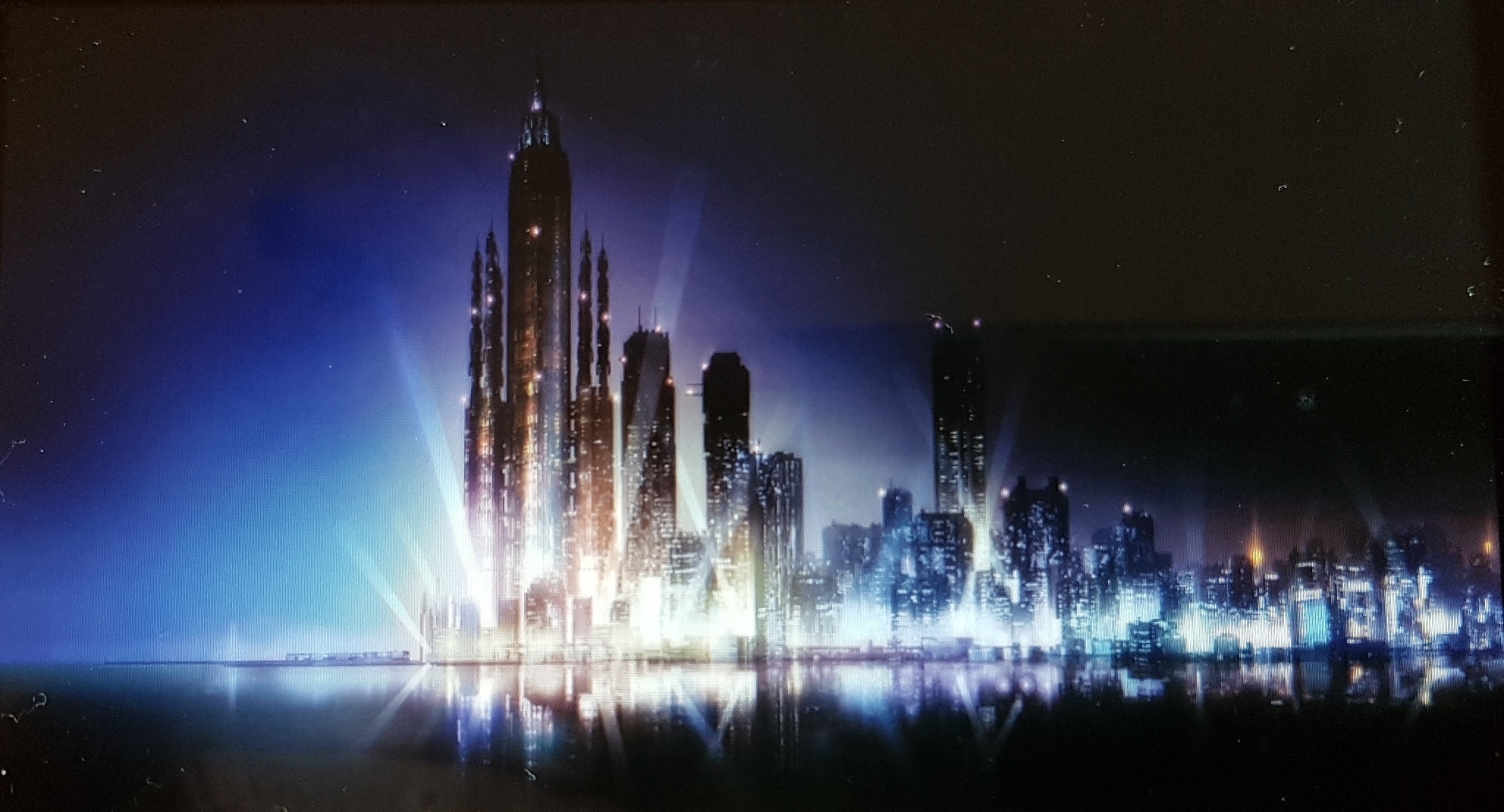 Sadly, the game is dull and boring, its level of interaction is almost zero even considering the genre (every once in a while you just have to choose among a few different options), the story is always the same with really minor deviations between iterations, the different endings are really not very different one from the other, there is no way to track how the story is going and what you have to do to watch a different one. Unlike the anime, even the true nature of the Sibyl is already revealed, so there is actually nothing to uncover …. I could keep going on forever, but I’d rather not. 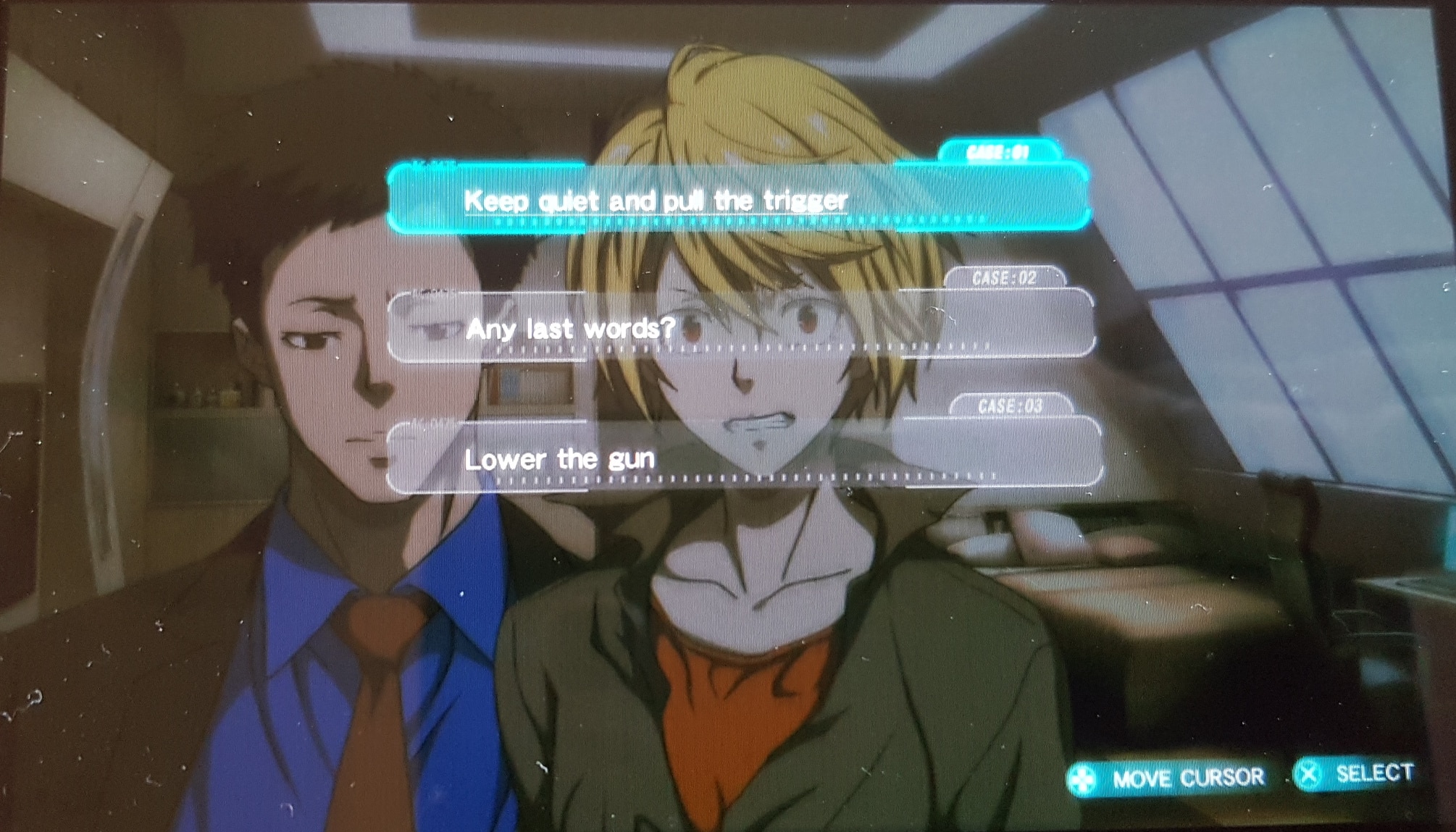 Surprisingly, the best thing of this title is a minigame (accessible from the main menu), where you chase suspects in a sort of Tetris-like match. Different tiles will appear on your screen, all bearing a number that can be cached as XP once you couple tiles with the same number. One of the tiles will then be removed from the screen while the other one will double its value allowing for powerful combos. The XP can then be redeemed to buy concept arts, songs and the likes from the gallery. 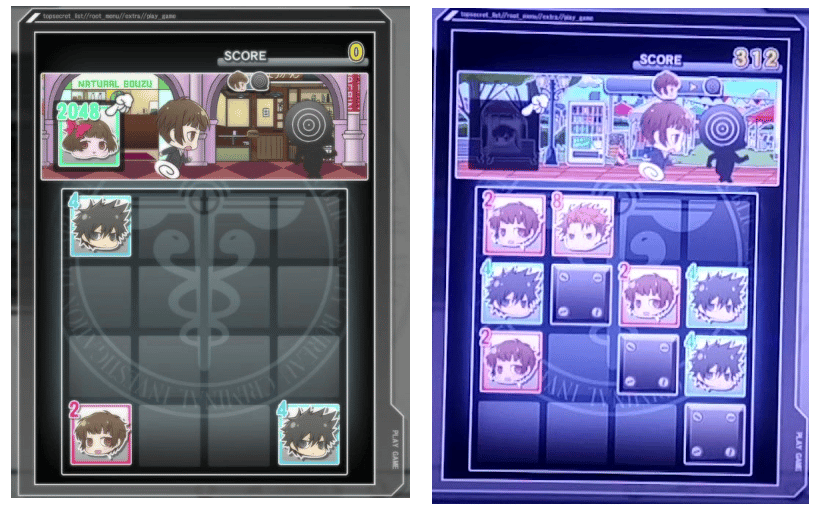 Despite how much I love anime, visual novels and cyberpunk, it has been a real pain to play this game to completion, and the only way I found to unveil a few endings without running the risk to throw my PS Vita on the wall, was to follow an online guide. Despite buying this game for PS4 (there was a nice collector’s edition available, also reviewed at the end of the article), I then played it on the Vita for portability reasons, and here is another bad news: the Vita version is the same of the PS4, meaning with that that it was not optimized for smaller screens and it has been a real hassle to read through the game, even with my glasses! In addition, for some weird reasons, neither the PS4 version nor the Vita ones gives you the option to take screeshots, so I had to take picture of my Vita with the cellphone while playing …. 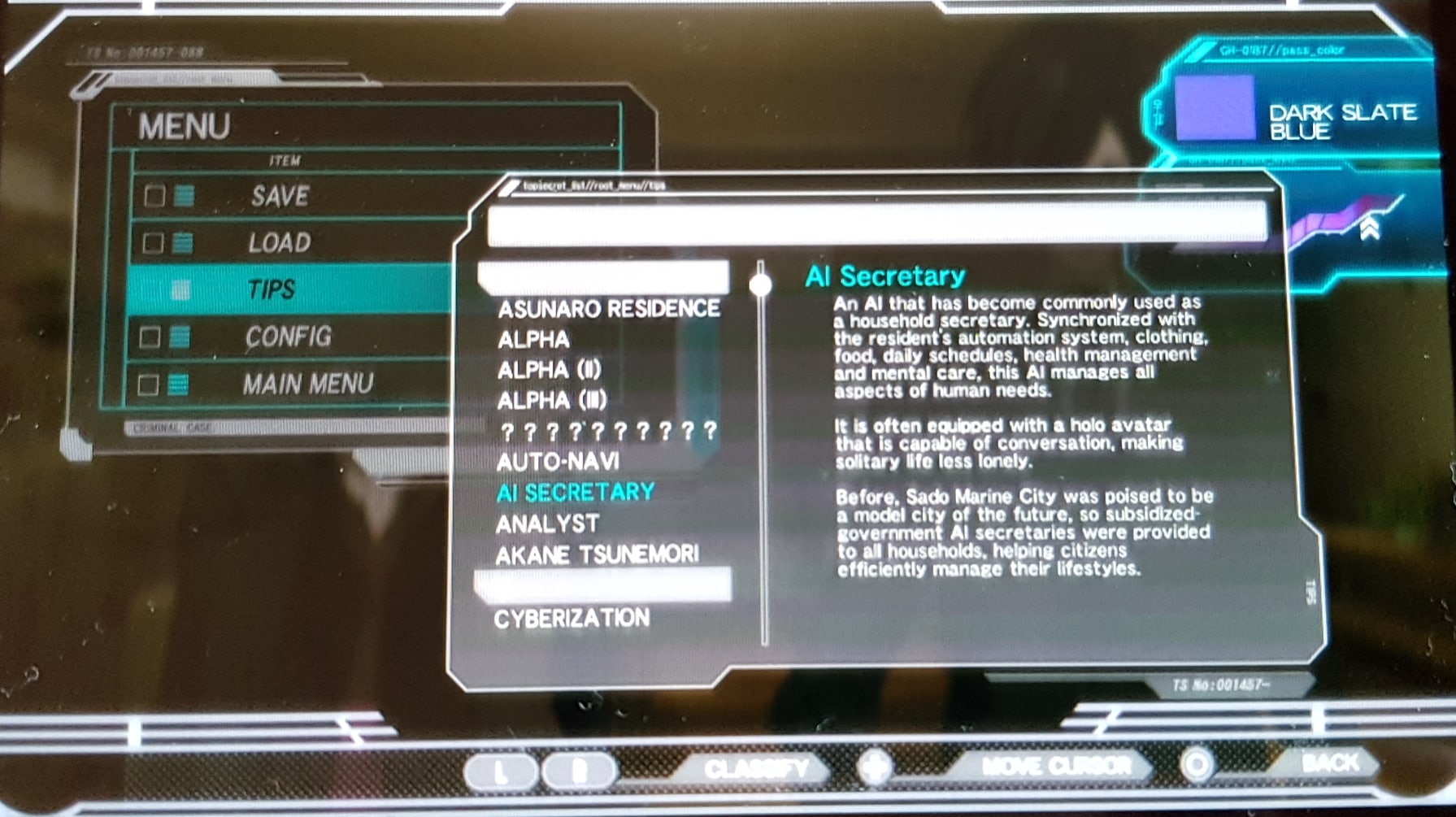 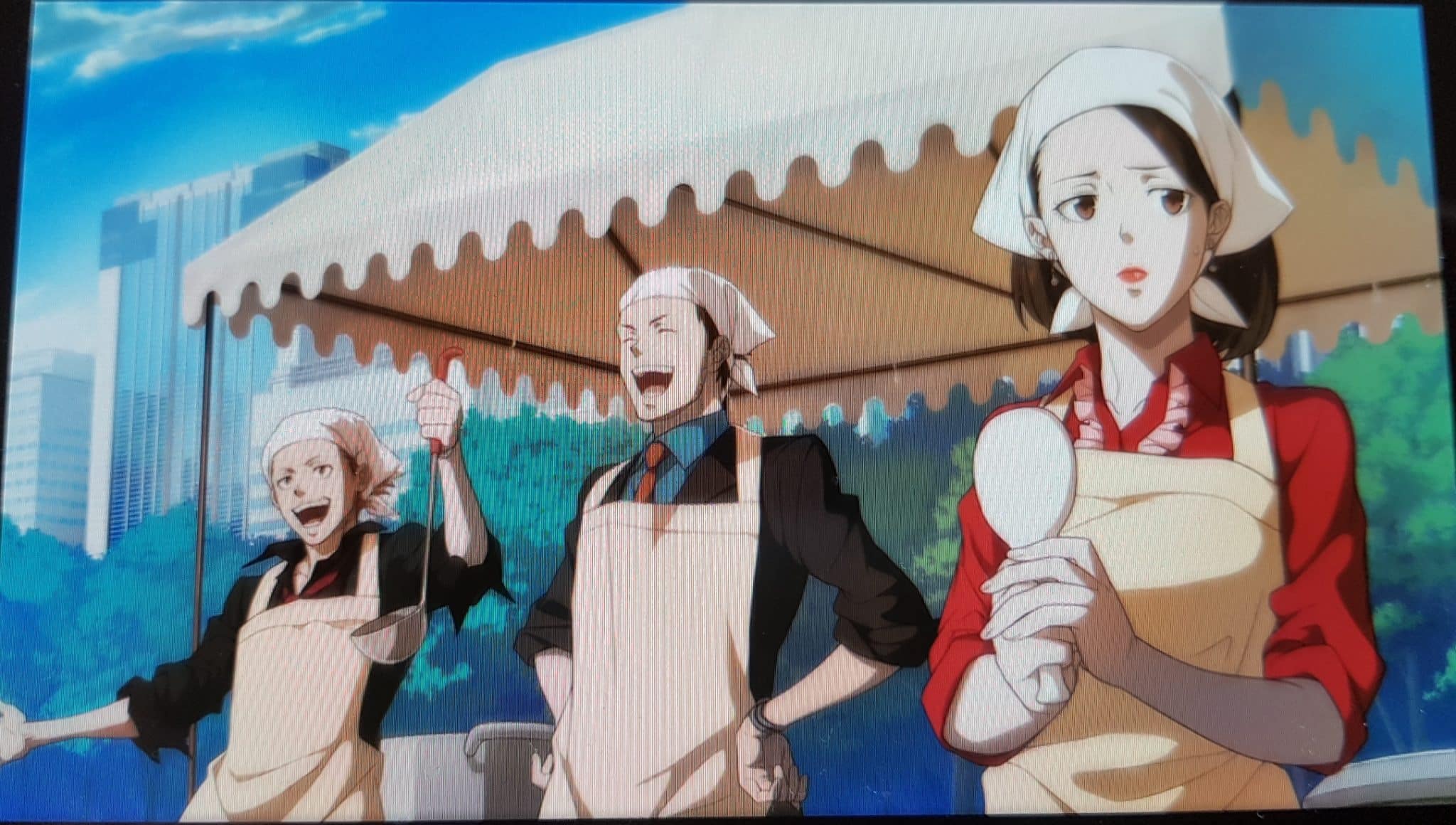 Not everything in the game is bad: the visuals, as usual, are great and the music is rather good and consistent with the anime series. The story could have been good, if layed out with a different approach, for example buy putting the minigames inside the game, rather then outside and/or introducing a few puzzle, possibly hacking-related in it. Sadly, this was not the case, so none of this is enough (IMHO) to make this title worth playing.

I had great expectations about this game and I played it for countless hours hoping in a turn-point capable to give this game what it deserved, but it just didn’t happen. So, after completing every possible branch for Detective Nadeshiko Kugatachi, and despite knowing that Detective Takuma Tsurugi plot is somewhat different, I just had to let the game go. As said, not everything is bad here, but I don’t feel like giving this game a score above 6.

On the other hand, the Limited Edition box is indeed a good one, and it would make a great article for your personal collection, especially if you are a fan of the anime. It consists of 72 pages artbook, the game itself, the official soundtrack, 3 Pencil Boards and a Microfiber Cloth. I actually wanted to post many more pictures of the artbook, but it does contain spoilers of the game so you will have to wait until next time. 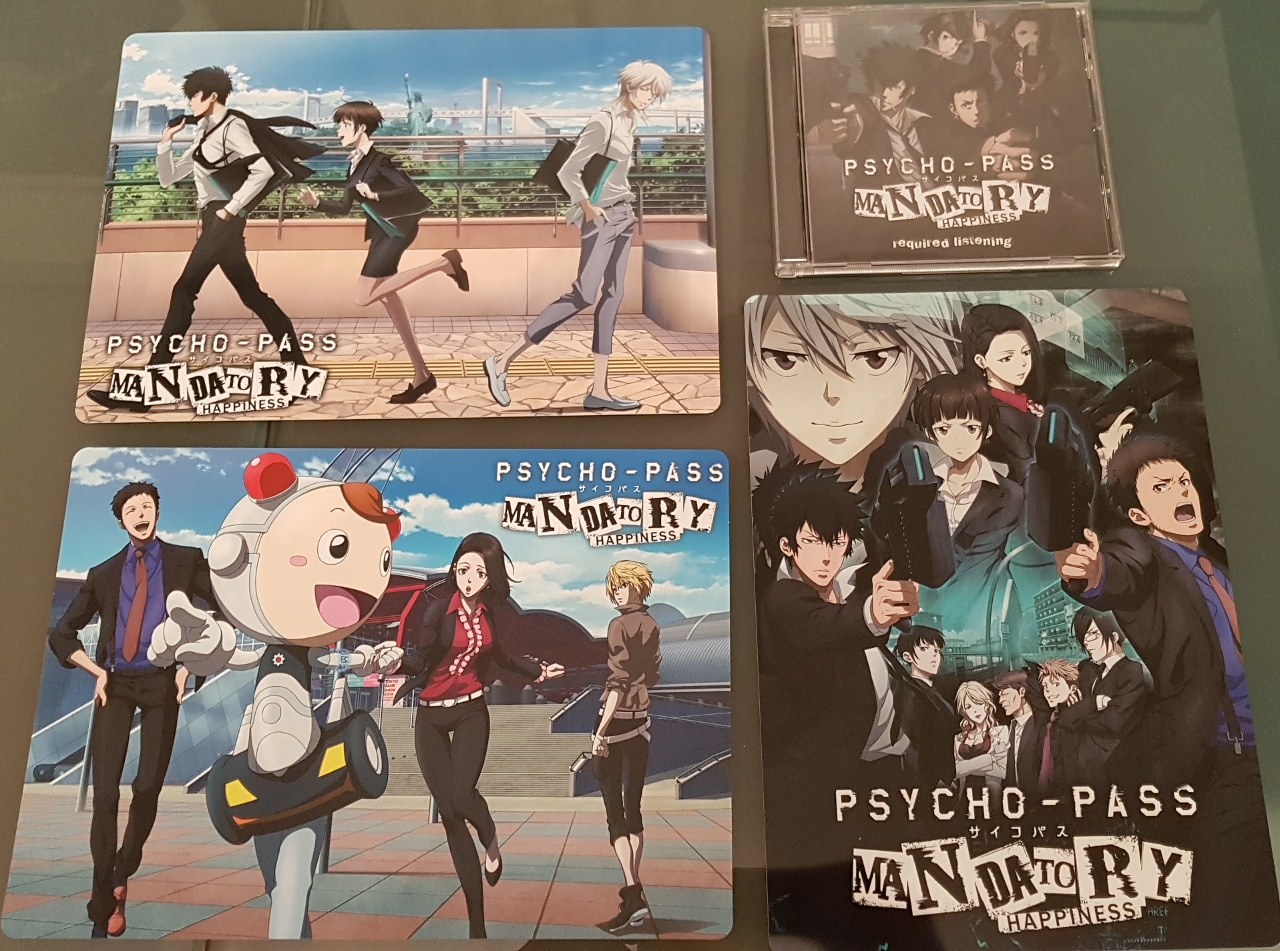 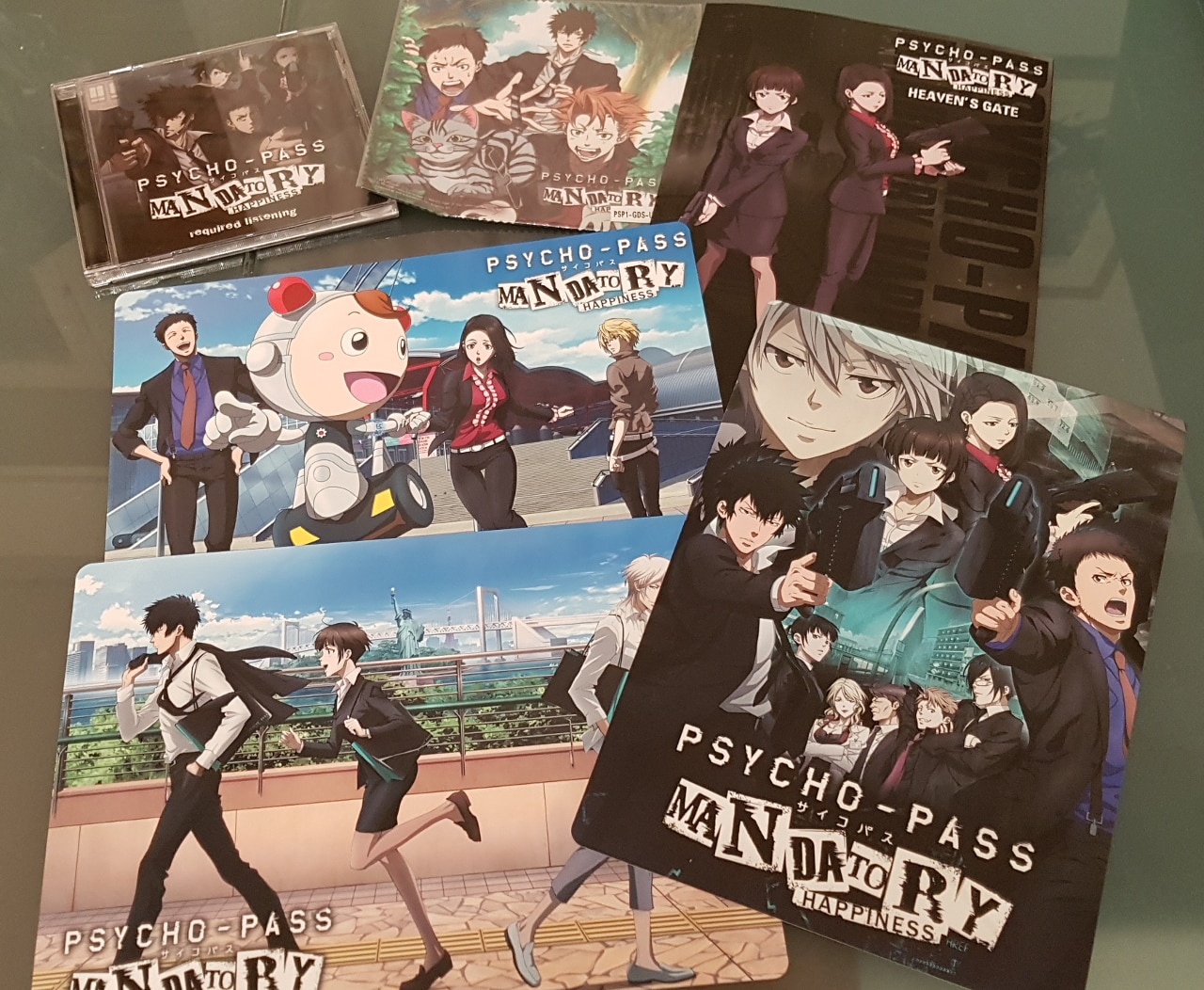 7 thoughts on “A look at Psycho-Pass. Game Review.”