During the last two years, we have tried to deliver, together with game previews and reviews, a good deal of books and magazine insights. The idea behind it is that current games are not always better than the games of the past just because they benefit from superior technology, and that for a true fan it’s important to know his/her past to better understand the present of gaming and maybe foresee its future. Chris Wilkins, with his Retro Fusion Books opera, is surely playing a very big part here, constantly delivering outstanding products. The last one of his works was the Zzap! 64 Annual 2020, which we presented on these very pages just a couple of weeks ago. 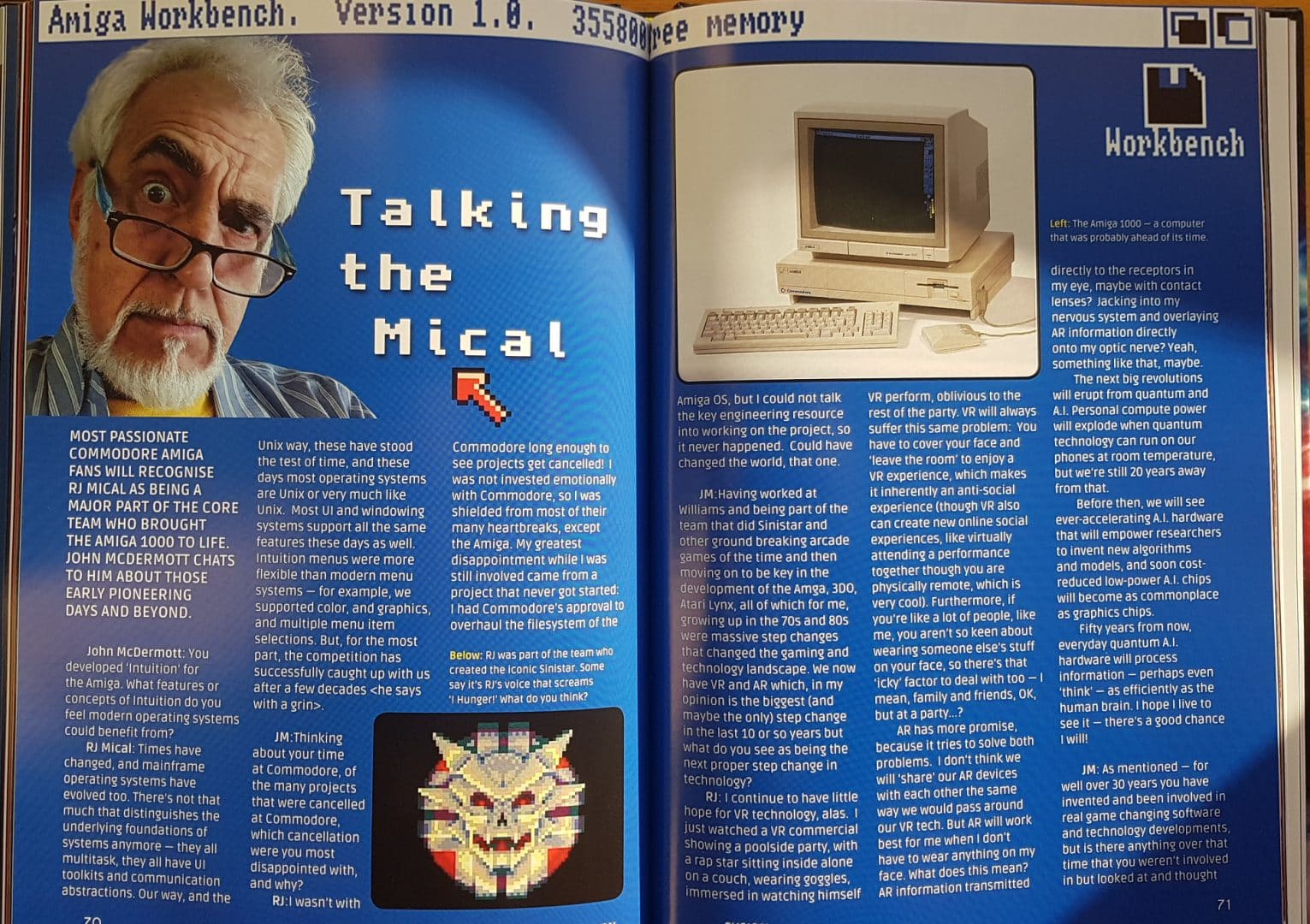 This time is Chris produced an annual for his magazine FUSION that, unlike Zzap!, does not deal with a single (retro) system only, but covers different kind of topics. Being a fan of former Crash and ZZap! 64 magazines by Newsfield, and having become good friends with Roger Kean and Oliver Frey, Chris always wanted to revisit the idea of producing a gaming themed regular magazine. The magazine actually fuses content on all types of gaming including retro, modern, Indie, tabletop and even toys. Each issue has bespoke artwork, not found anywhere else, which is created specifically for the magazine by Trevor Storey based on an article or an idea that is inside the magazine.

Like it’s predecessor, the annual comes from a Kickstarter campaign and is 120 pages in length and A5 in size, hardback and it is color throughout with high-quality 135gsm glossy paper inside. The cover features a Bladerunner type space scene – the first time a cover is not directly related to the content inside. The cover is also drawn by Trevor Storey.

One thing that I love yet still amazes me is how we are all drawn together by similar interests, and one of the articles I found on this annual is a retrospective on the wonderful Dead Space. It has been titled “10 Years On“, very similar to my “Eight Years Ago“, which I published a while back. 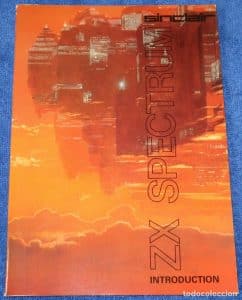 As a bonus for the Kickstarter campaign, I also got a number of Fusion Spectrum, an issue that deals only with Clive Sinclair’s beautiful creature. I personally never owned a Sinclair’s machine back in the day, but I sure spent a good amount of hours on it at my friend’s place. I think one of the things I liked so much was how evocative the cover of its user manual was, something that it’s still unsurpassed even today.

As a matter of fact, it was drawn by British artist John Harris, who actually is well renowned for his fine art, having produced a huge amount of drawing, fine prints and concepts for books, movies and the likes. His sci-fi themed works are still some of the best concept arts that the World has ever seen.

The Fusion Spectrum issue brought me back to my past, and now that I do have such a machine in my basement you never know what the future may hold for me.

As always, Chris has managed to put together a wonderful product that will keep you entertained for many days to come. Give it a chance and you won’t regret it.