[The game itself plays like a dream. It’s not just “shoot ’em up”: there are many intriguing puzzles to solve and objects to discover. Even if you complete the game, there will always be something you’ve missed and no two games will ever be exactly the same. Over a years’ work has gone into developing Gods and it shows. It’s not an original game, but it’s certainly the best of its type. It deserves to be an almighty smash hit.]

With these words, in May 1991 the magazine CU Amiga rated the game with an outstanding 93% and awarded it a Super Star Award.

Published by Renegade and developed by The Bitmap Brothers, Gods is one of those titles that, for some reason, you either love or hate. I have to admit that I never played the game but, from what I read, critics loved it while players had a different feeling about it, rating it with scores that ranged as low as 70%. As an example, while praising the outstanding graphic style, some players reported the game to be “slower, repetitive, and a bit boring” compared to other platformers of the same period. Others claimed it to be “a very good effort from the Bitmap Brothers, but [probably] memorable only because of these”.

For these reasons I won’t give the game a score since it would be unfair on my part. Yet, I still believe that this iconic game should be part of your personal collection no matter what.  What about you? Any memories of it? Let us know! 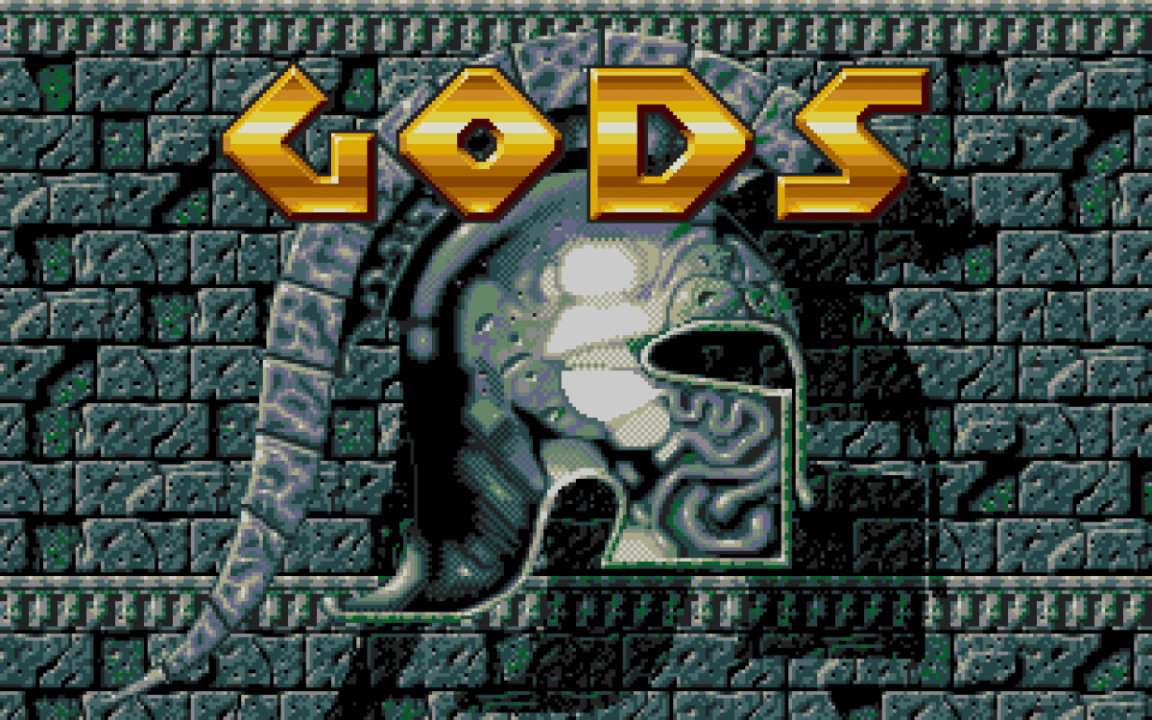 By the Way, Gods did have a remake a few years ago. Check out the entire story HERE on Tony’s article.

Text and inspiration taken from Martin Grundy calendars; pictures partially taken from (and courtesy of) LemonAmiga.

3 thoughts on “A Look At Gods”