I’ve had the pleasure to work with a lot of game developers over the years and the guys behind this new game CYBERSPHERE is no different really, GDG Entertainment is partly run by one of my best friends plus he is also one of the co-writers here on this very blog. 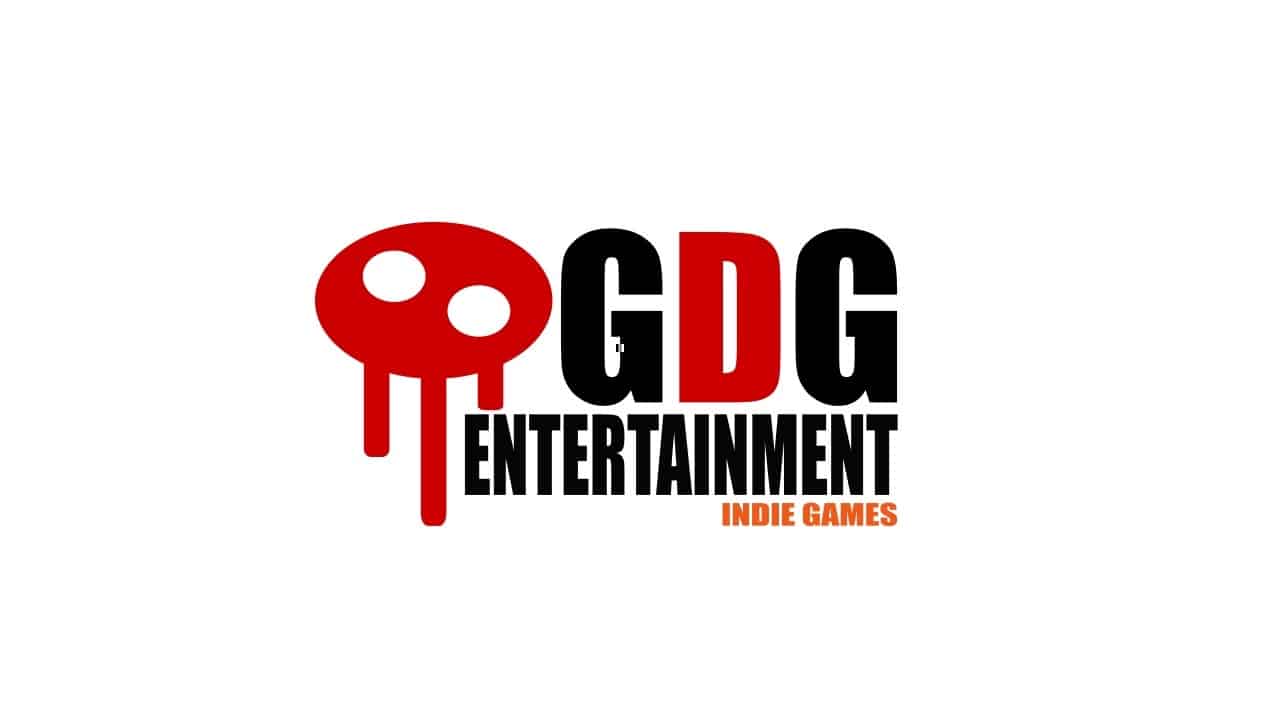 You might remember GDG Entertainment from their last game release The Secret Of Middle City from 2015. They also did a box release of the game to honour their late graphic artist (Stefano Buonocore) a few years ago where the money from the sales went to his family.

Anyway, GDG is back and this time with a new adventure game, this time it is a cyberspace Point&Click game that plays a bit like a futuristic version of Cyan’s classic game MYST and it is called… 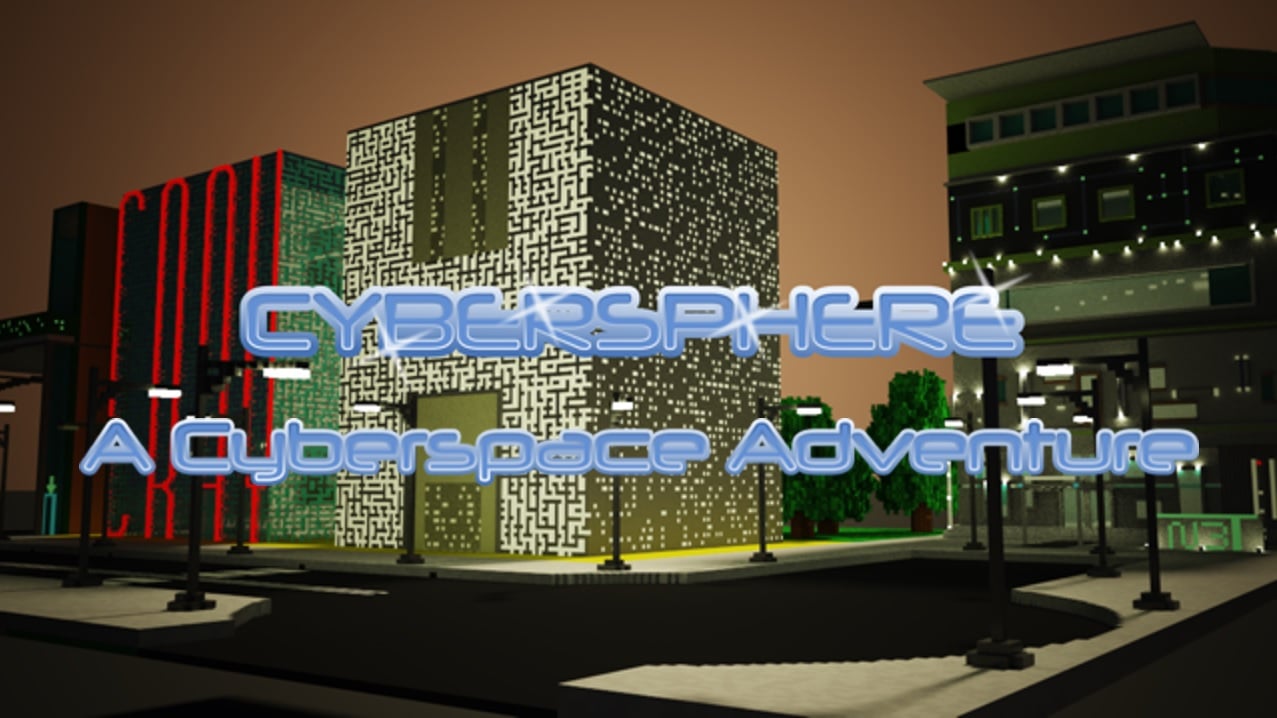 CYBERSPHERE – A Cyberspace Adventure is the full name of the game and it will be released for most “current” platforms out there which basically means no classic Amiga version will be available sadly but it will launch on Amiga OS4, MorphOS, Linux, Windows, macOS and AROS from day 1 which basically means that most if not all Amiga fans get to play it even though they might have to use their PC or whatever to play it.

This nice teaser video tells quite a bit about the game and should (hopefully) trigger people to get interested in the game, with that said there is no ordering info in it and also nothing about a publisher or if it will be available In physical form and so on but I do know that these things are being looked into at the time of writing this and that it all will be revealed in due time.

Last Minute edit here, the publisher behind Smarty , Golden Wing , Turbo Tomato and many others have just signed the publishing deal on the physical box release of Cybersphere too, yup the publisher is the very quickly growing yet quality assured company Bitmap Soft, congratz to them and the developer.

CYBERSPHERE is basically all about wandering around in a city in a first-person perspective looking for clues and trying to figure out where to go next, it is basically a screen by screen type of game with a lot of text and stuff to read so do not expect any action or free roam full-motion stuff.

CYBERSPHERE is actually finished and ready to be released and this means that I actually have a demo of the game for you guys to try right now, there is a demo for every format too which is a nice idea. 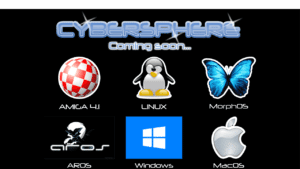 The Amiga OS4.1 demo can be found here!

The AROS demo can be found here!

The MorphOS demo can be found here!

The Linux demo can be found here!

The macOS version can be found here!

The macOS64 version can be found here!

And finally, the Windows version can be found here! 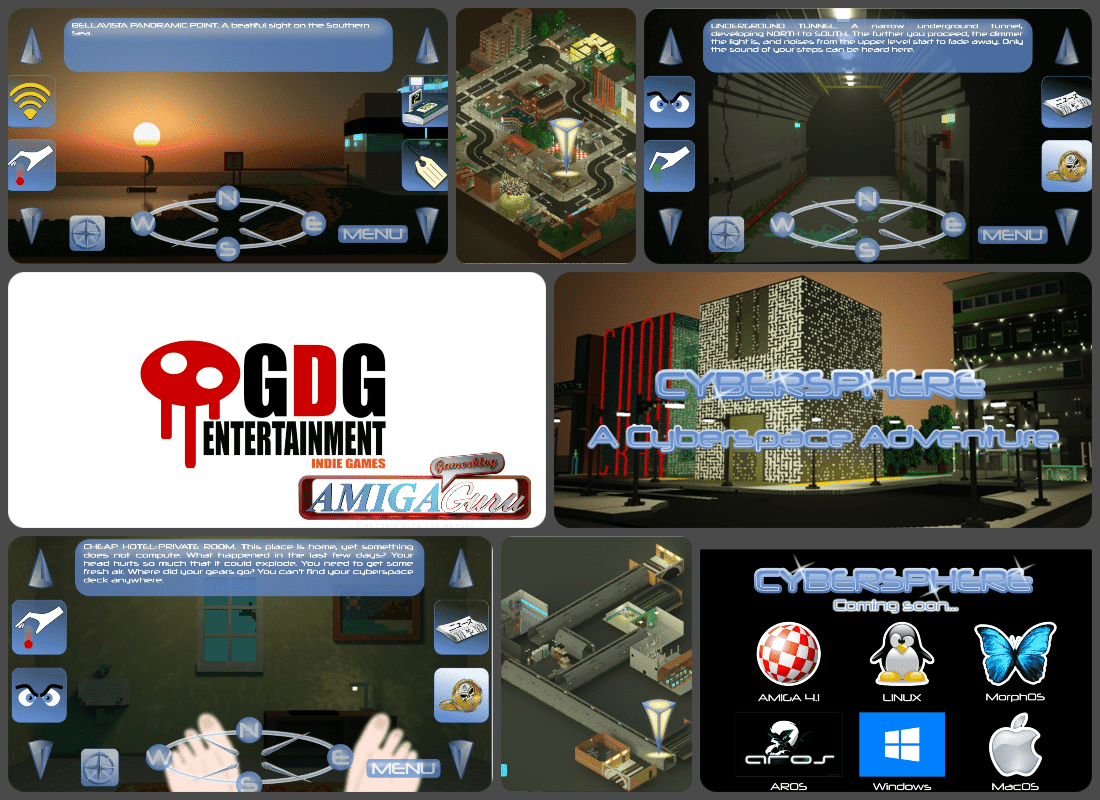 The game got previewed for the first time at AmigaBill’s birthday stream today (13th of June 2021) and hopefully the feedback will be good and if there are any complaints or whatever then there will still be time to fix those before the game is launched in August 2021.

Will this be the last ever Commercial Amiga OS4 / MorphOS game?