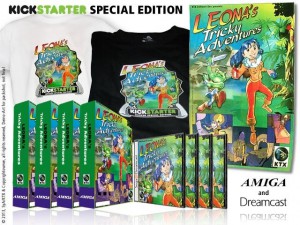 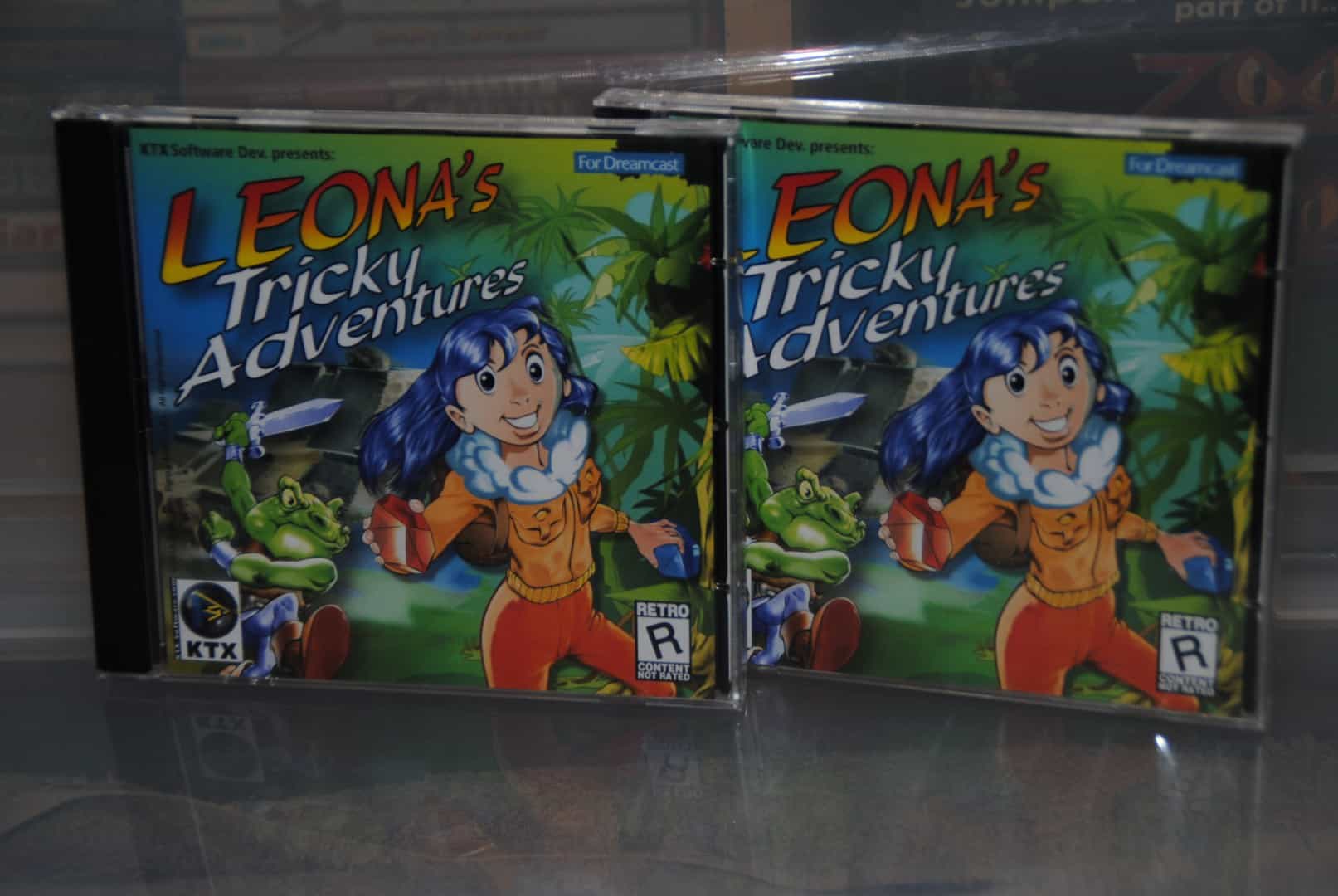 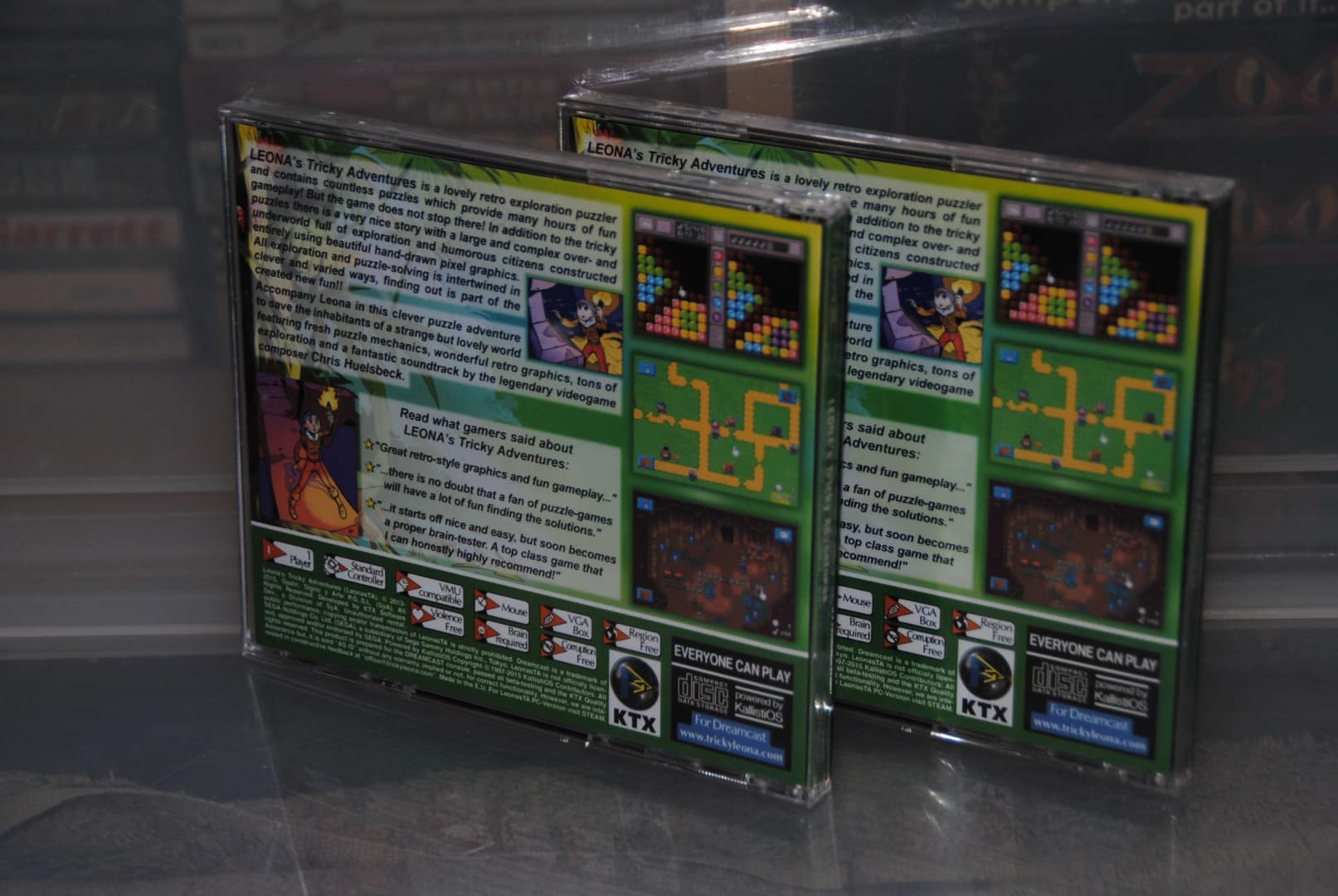 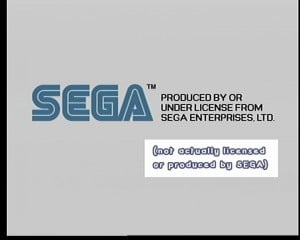 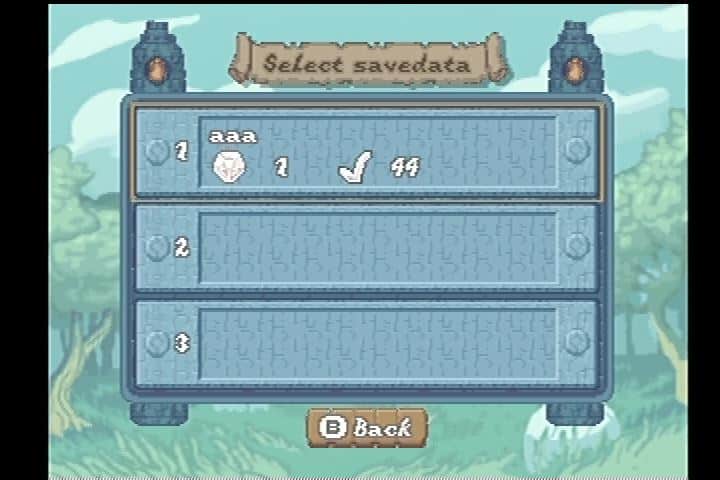 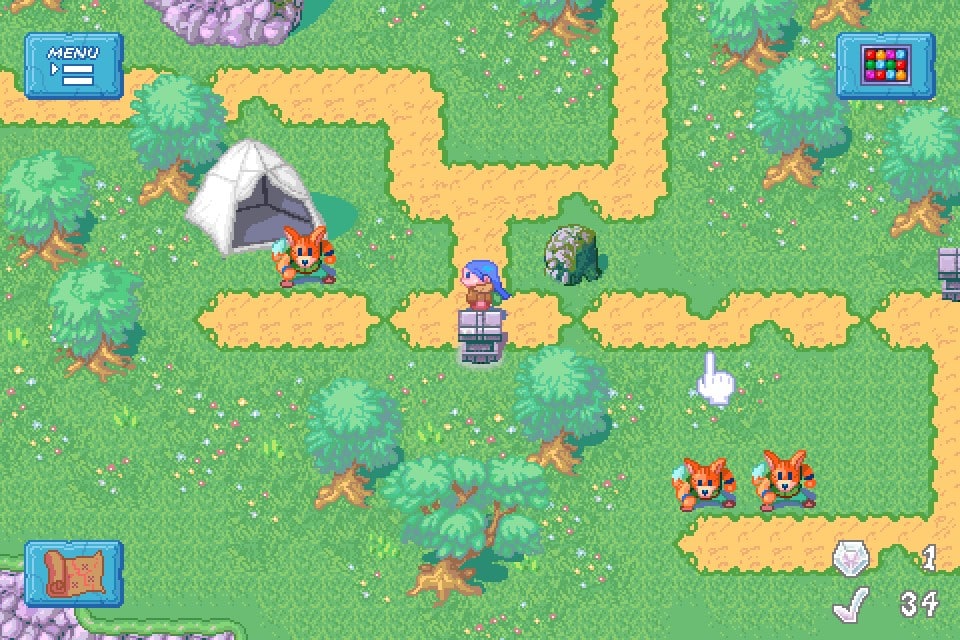 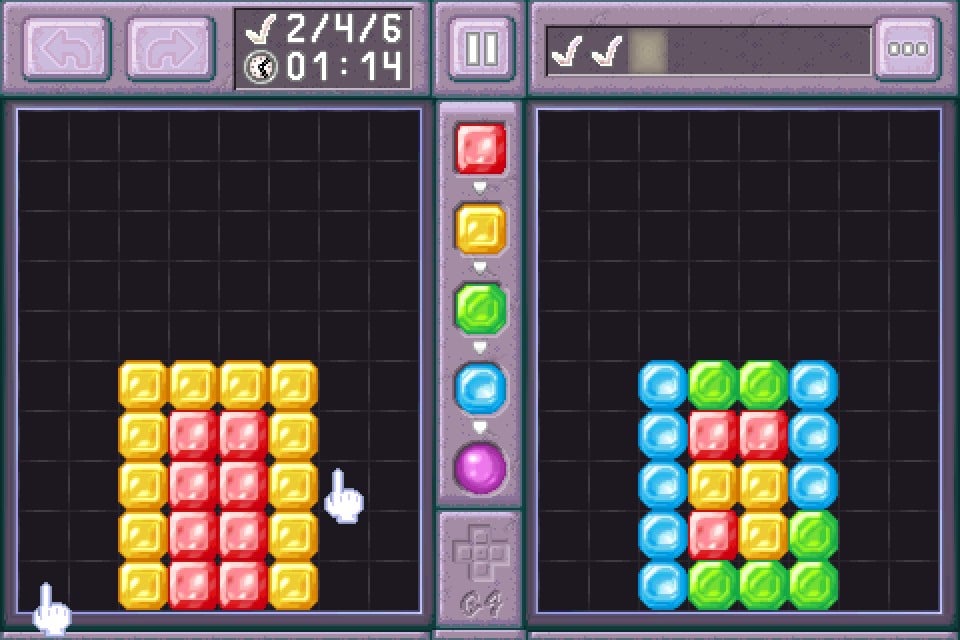 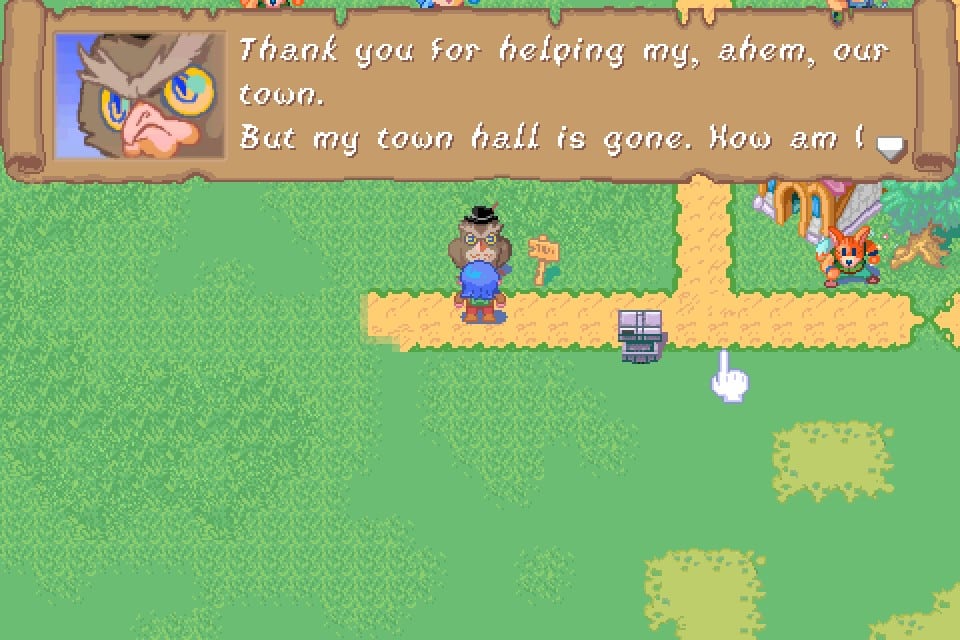 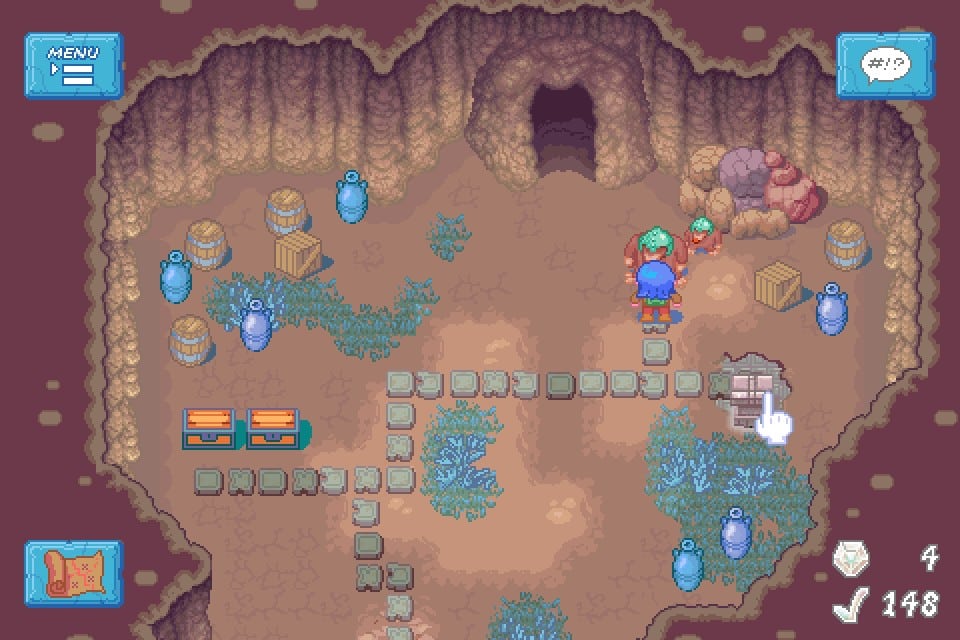 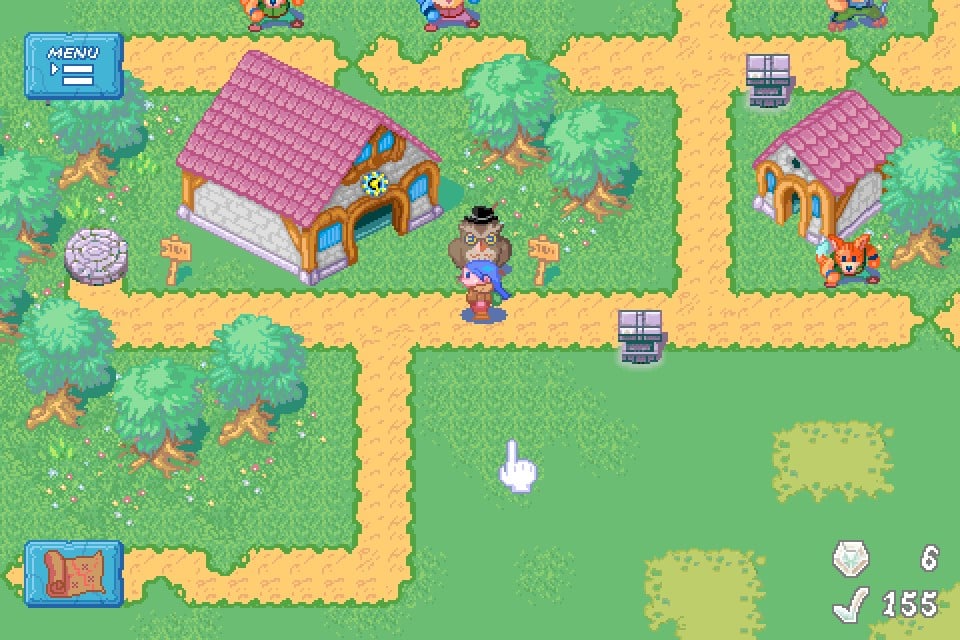 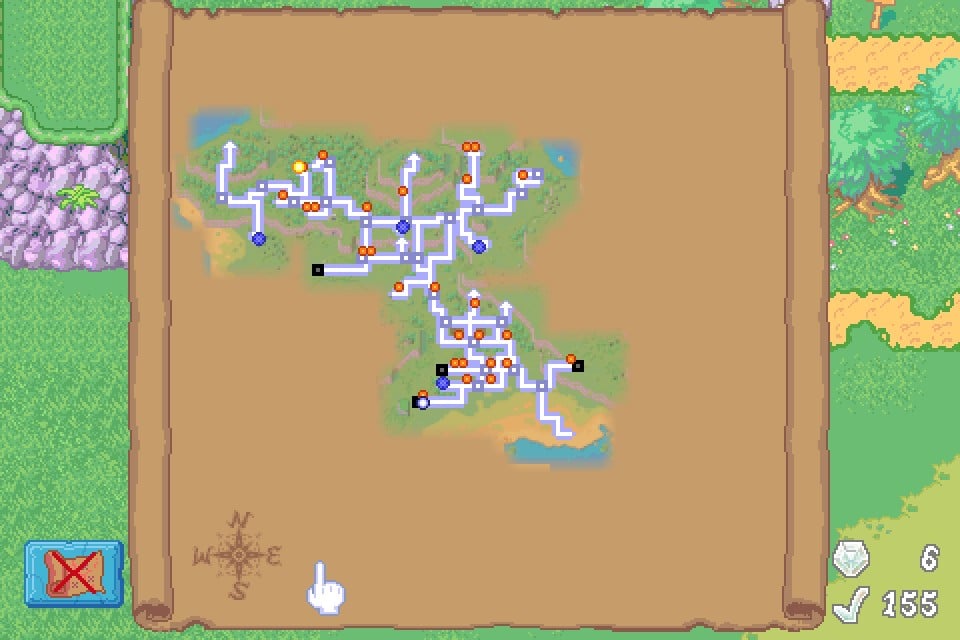 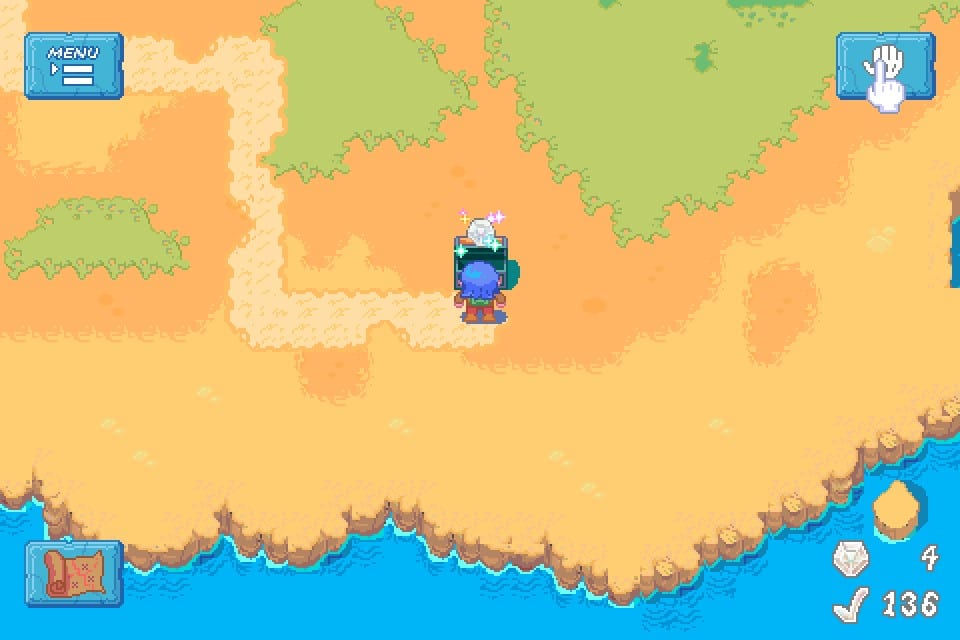 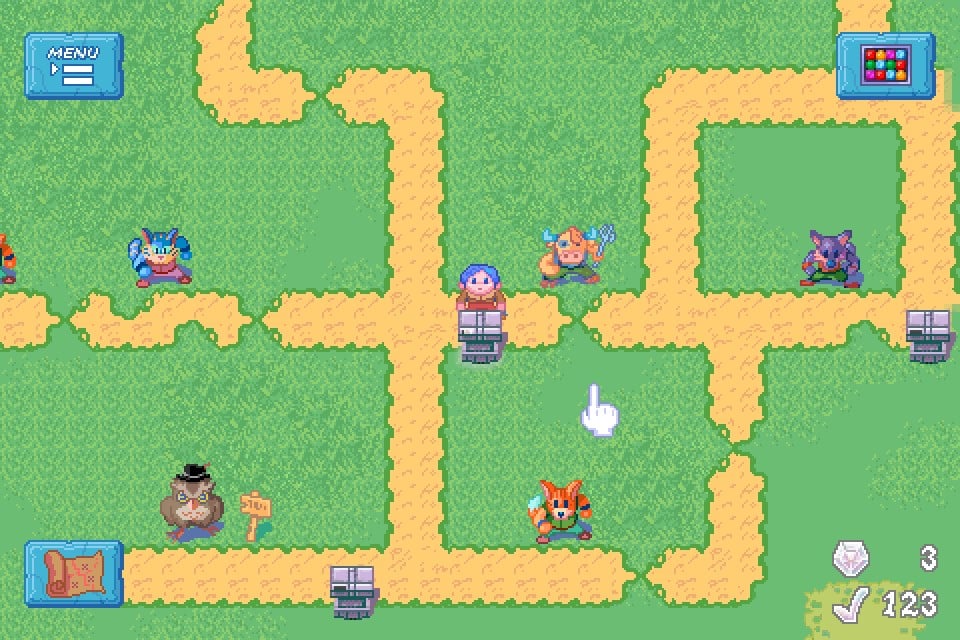 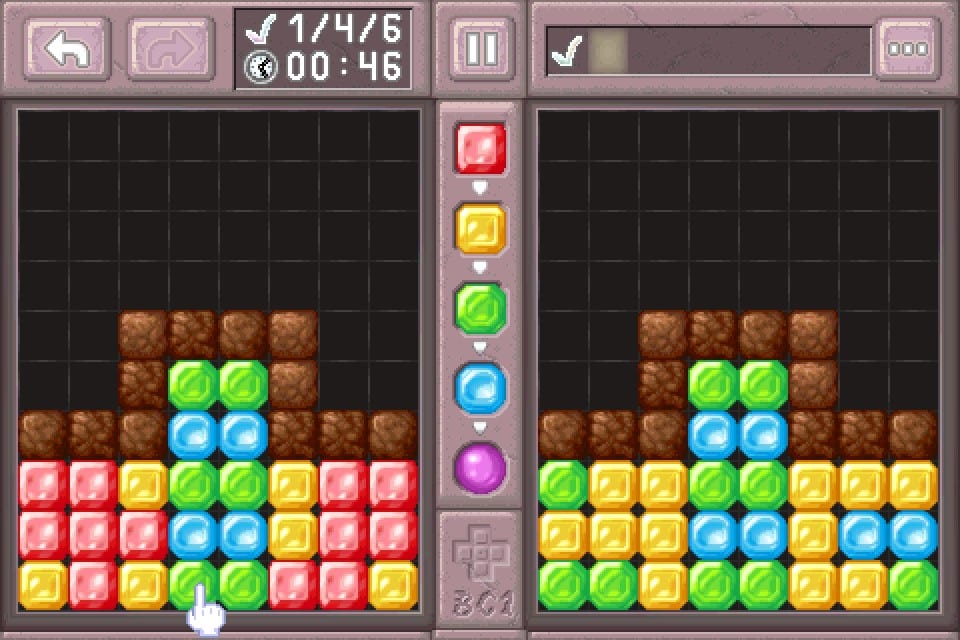 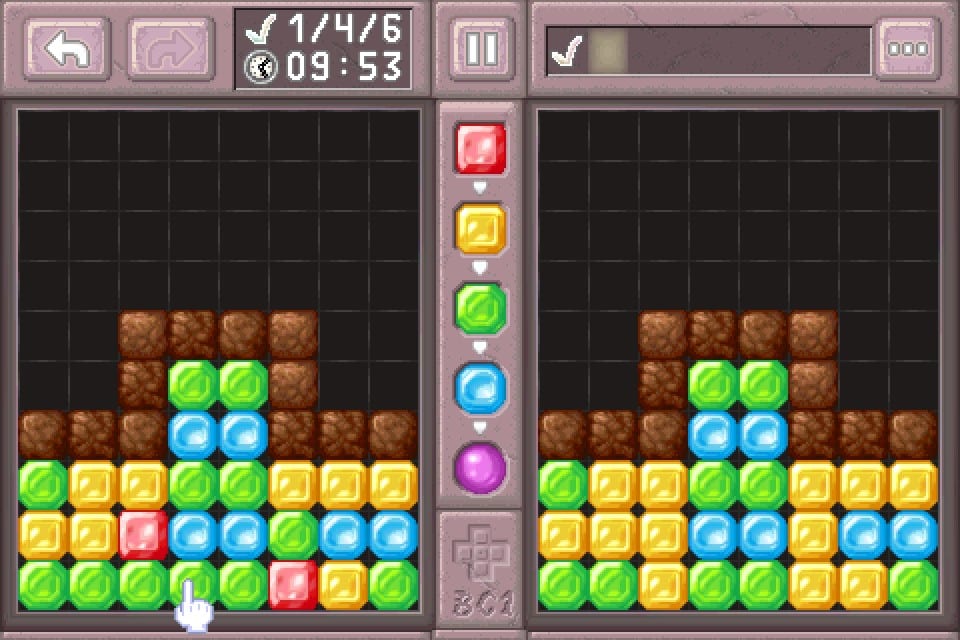 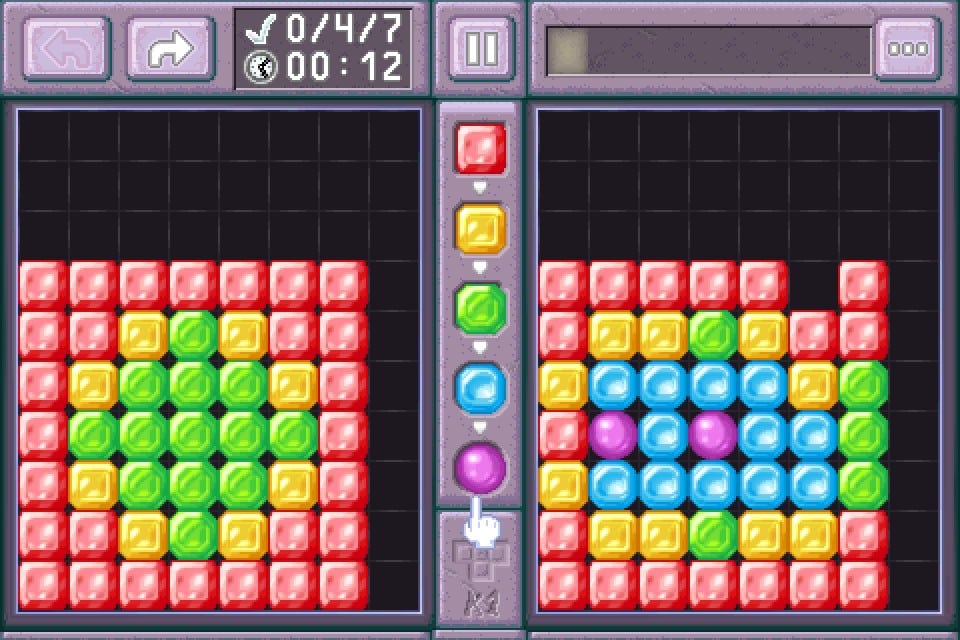 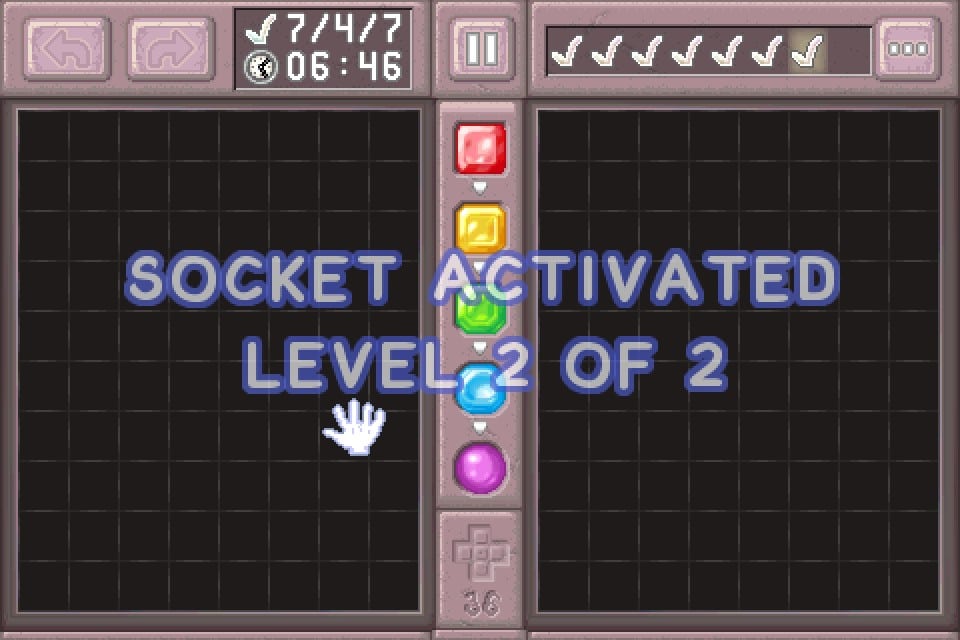 Follow Us... Inspire Us To Get Better... Keep The Flame Alive
Are You Ready For Another Descent? – OVERLOAD The Return Of Crash Bandicoot?