Do you remember the game Descent from the mid to late 90s?.

I remember them very fondly because this was yet another game that everyone said would never run on an Amiga due to its advanced 3D tech etc. Naturally, this became some sort of a “let’s do it to just piss off them PC guys out there”. The pc version went open source in 1997.

It did not take many weeks before a working Amiga version surfaced, this first version was of course quite unpolished and had its flaws, but the speed was impressive and the game was playable. Later ports and updates progressed quickly and it did not take long before we had the complete game, and maybe most of all, bug-free.

Today i found out about a new Kickstarter that mentioned in the headline ” Parallax returns with a spiritual sequel to Descent “. Naturally, i hit that headline in a heartbeat, the original team is back and the game and the game is due next year.

The stretch goal, 350.000 USD. Was descent such a popular game that this goal is possible to reach? well, i know that i have said this many times before and sadly i have been right about them would reach the goals. Will Overload reach such an amount? my personal opinion is yes, for such a huge title it should be more than possible.

The third goal, what would that be? imagine if that is opening up the source code. 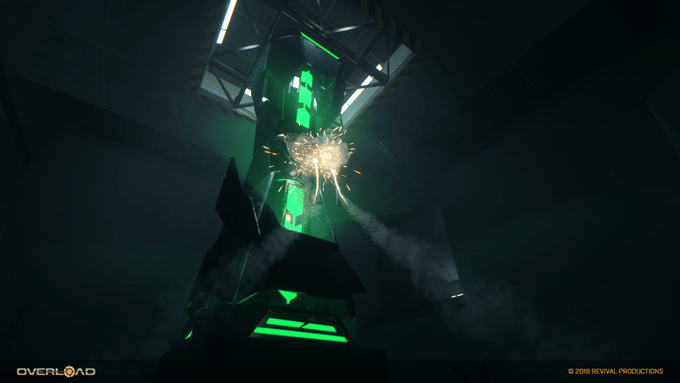 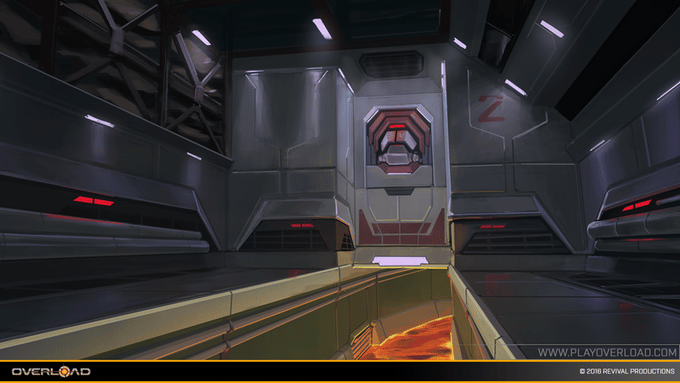 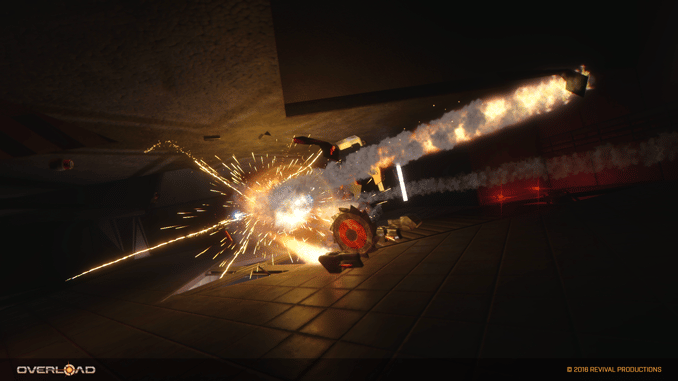 The game looks really good, it is a given it would because of the high specs needed. I do not know if the footage is from the actual game or if it is in-game render/engine capture although i have to say that this looks like it is fully possible in 1080p 60fps on the PS4/Xbone.

Have a look at the Kickstarter page and the video below.

I pledged towards the game and is looking forward to getting more info throughout the next year, hopefully, we will also get playable demos/betas for the PS4.

Follow Us... Inspire Us To Get Better... Keep The Flame Alive
Are You Ready, Agent? – The Division A Look At Leona’s Tricky Adventure

8 thoughts on “Are You Ready For Another Descent? – OVERLOAD”