The Mega Man series of videogames, known as ロックマン (Rokkuman, Rockman) in Japan, is a long-time-running Capcom saga that dates back to 1987. Unlike other games of the time, it distinguished itself for its non-linear gameplay and mechanics (besides a non-linear chapter selection option), a feature that the game retains even today after 50+ installments and crossovers.

The games appear as a platformer at first glance, but they conceal many other games mechanics such as:

The concept in itself always appealed to me, and every time a new episode comes out I must give it a try. Mega Man is indeed a very charismatic character, always prone to fight to save the others. Sadly, every time I, do the game reminds me that I’m not suited for such mechanics, and it forces me to quit after a few tries. It is really a pity, though, since there sure must be a reason why this product has so many fans out there. Probably, I’m just not good enough for it. 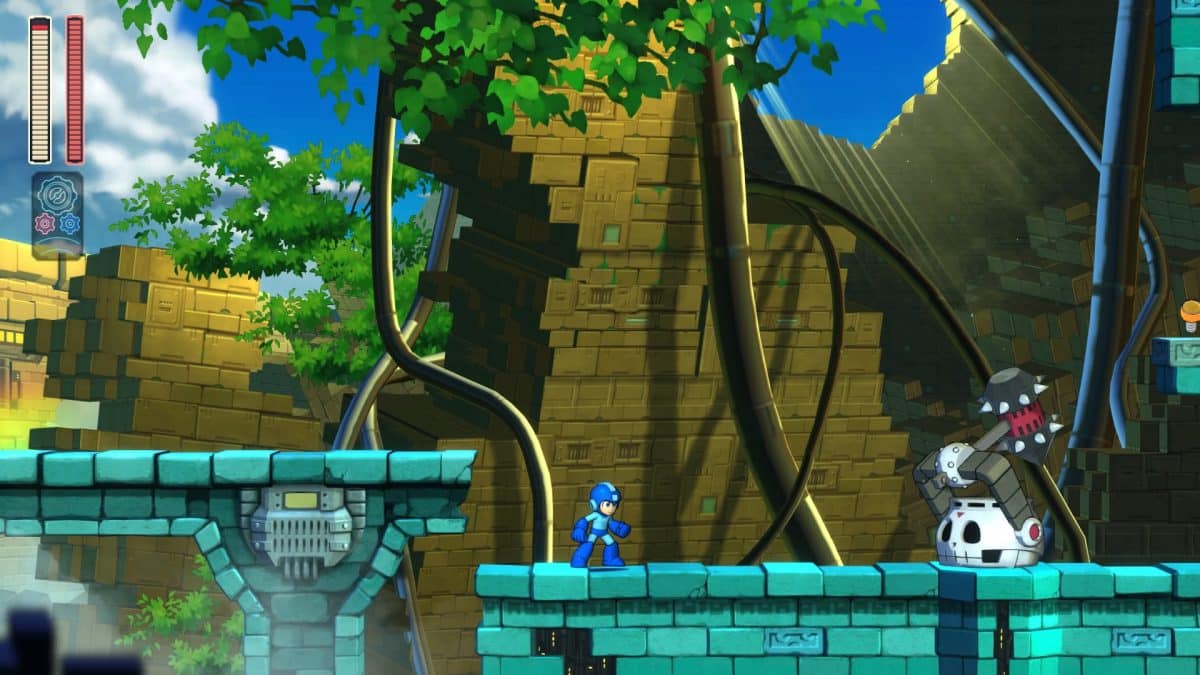 Getting to the demo, it features one of the first levels, each of them sporting a deviant giant robot as the final boss. Reaching the end of a level is no easy task but, as always happens with these games, succeeding in it is always very rewarding.

In the level I tried, Mega Man can change 3 different outfits (armors) on the fly, enabling him to shoot powerful weapons in different directions or charging enemies with great additional power. In your task, you have the option to use a mechanical dog (which you can summon pressing “Triangle”) in order to overcome higher obstacles. The levels are well designed and it’s clear from the start that there’s no time to just “jump”: run ‘n gun is very soon the only way to go. That’s why, despite selecting the easiest difficulty setting, I couldn’t complete the demo … The game is available on PSN waiting for you to try it out. If you do … please don’t be too harsh on me … ^^

It’s not your fault, Rockman, and I love you regardless! 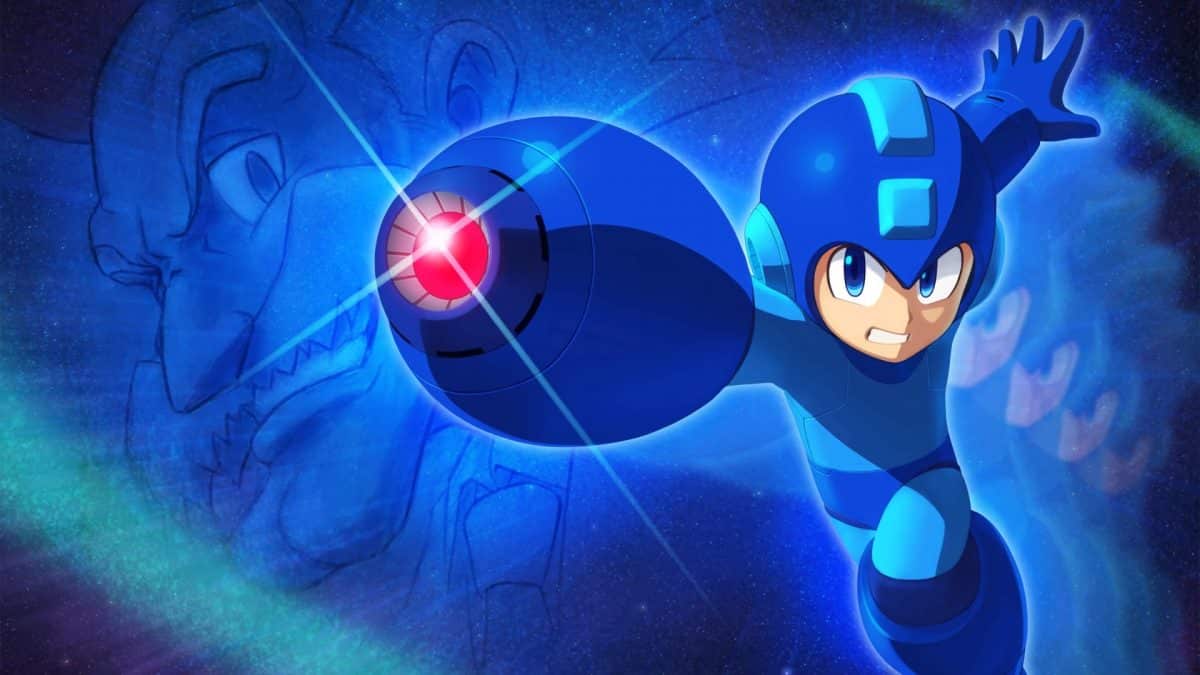