After my recent article about The Division 2 Private Beta, it’s now time to take a look at one of the many Limited Editions out there. Despite having run out of any possible space, I elected to buy the Dark Zone Edition which featured a nice figurine of one of the NPC agents that populates Washington, DC where The Division 2 is now set. 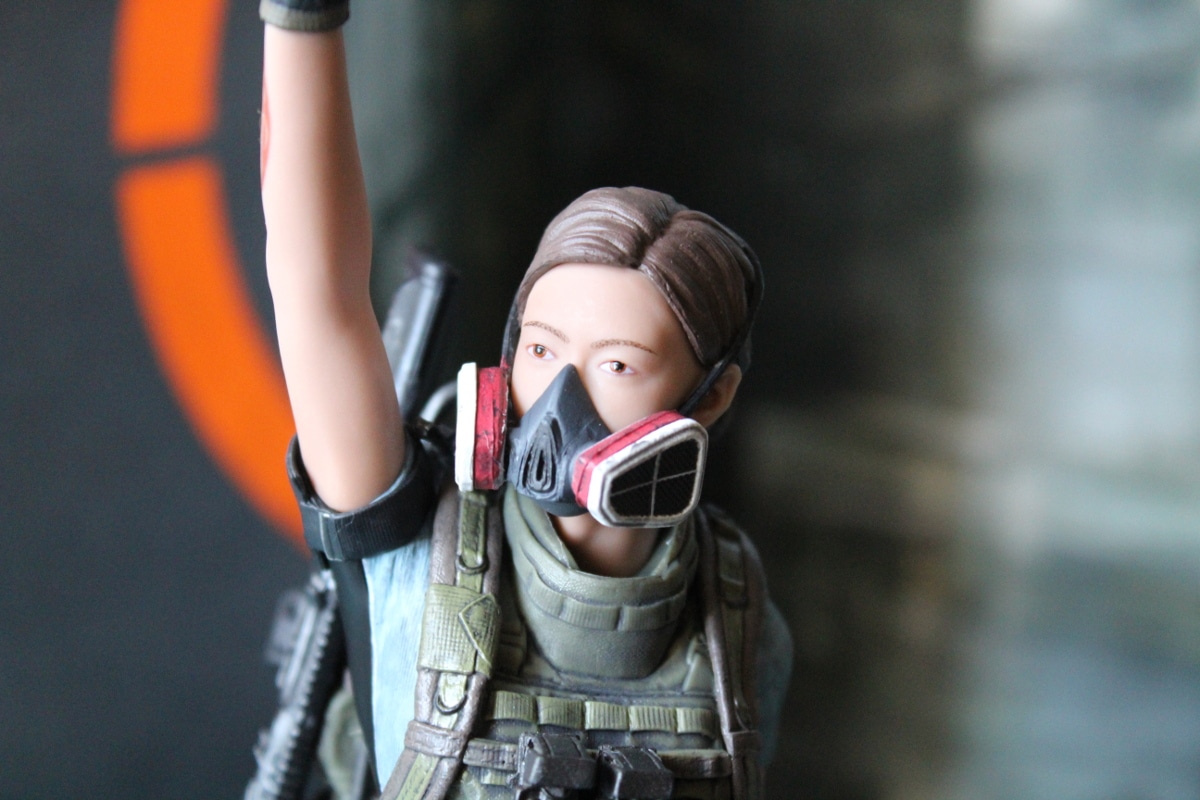 Agent Heater Ward figurine is yet another one of those masterpieces that Ubisoft has recently delivered one of them being, for example, Assassins’ Creed Origins one. Detailed, colorful and well balanced, this figurine will have a proper place in my collection. Take a look at some splendid details…

Another nice thing to take a look at is a detailed map of downtown Washington, where you will surely spend a lot of delightful hours fighting against the most fearsome enemies. The back of the map holds an inspiring poster. Wish I had bought two of those editions …

Next, is an art book. A very well done, but far to short to be satisfying if you are a hard-core fan of the franchise. I actually expected way more than this from Ubisoft, but I guess you can’t have everything, can you?

The package finally also includes a selection of the original soundtrack by Ola Strandh (nice job, my friend: right on spot again!) and a few codes for addition skins and weapons blueprints. The codes are there for who grabs ’em first. What is actually missing here is a decorated metal case but I guess I can live even without that. Here is an overall view of the entire package. 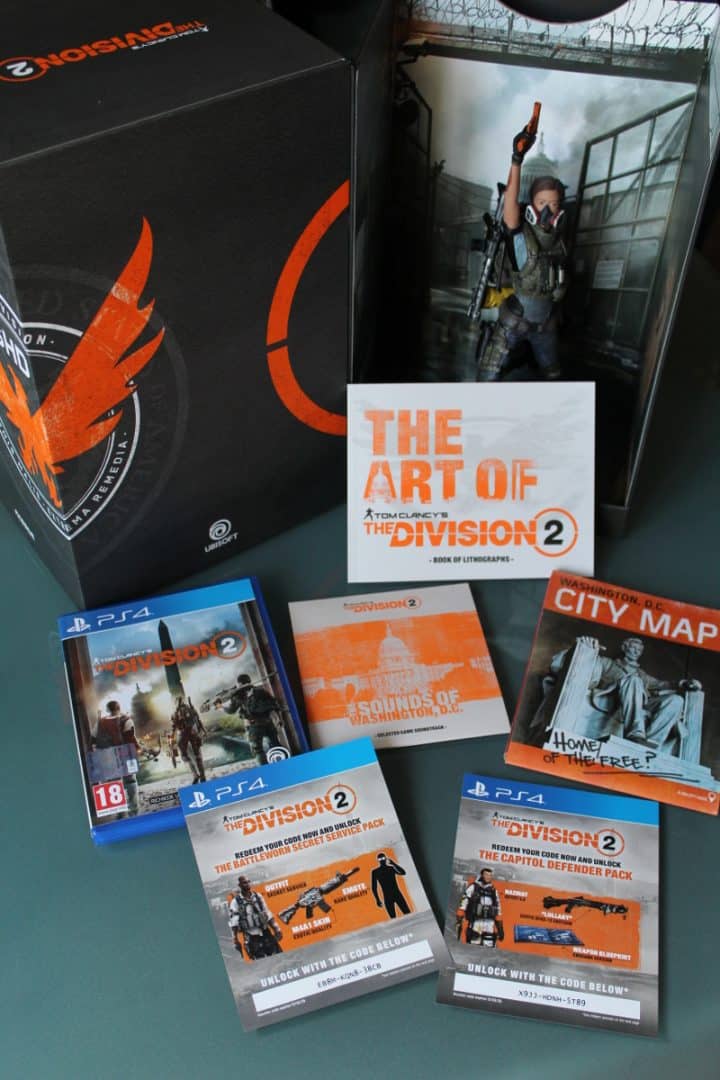 Finally the box itself. I know it’s “just” a box, but manufacturing and choice of colors are, again, right on spot. The cover depicts Agent Ward with a grenade launcher, one of the three signature weapons available once you reach level 30 in the End Game. The other two are a Sharpshooter and a Crossbow. 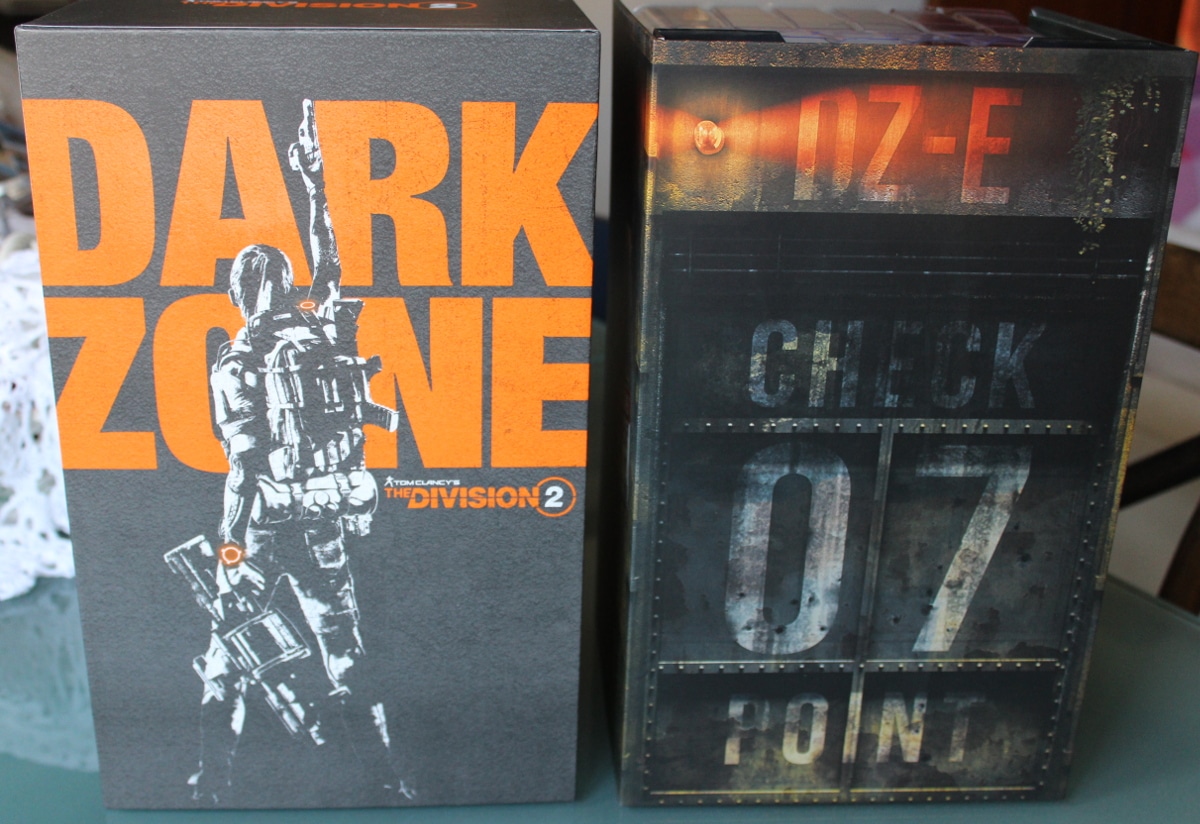 A feature that is available in other Limited Editions but is missing here is the 1 Year Pass, a kind of Season Pass that will allow you to play additional contents a week earlier compared to the “regular” players. It does cost a lot (about 40Eu) so, since you will be able to play those DLCs regardless (a Season Pass is not necessary here), get it only if you are a true fan. All the others can safely wait a week longer.