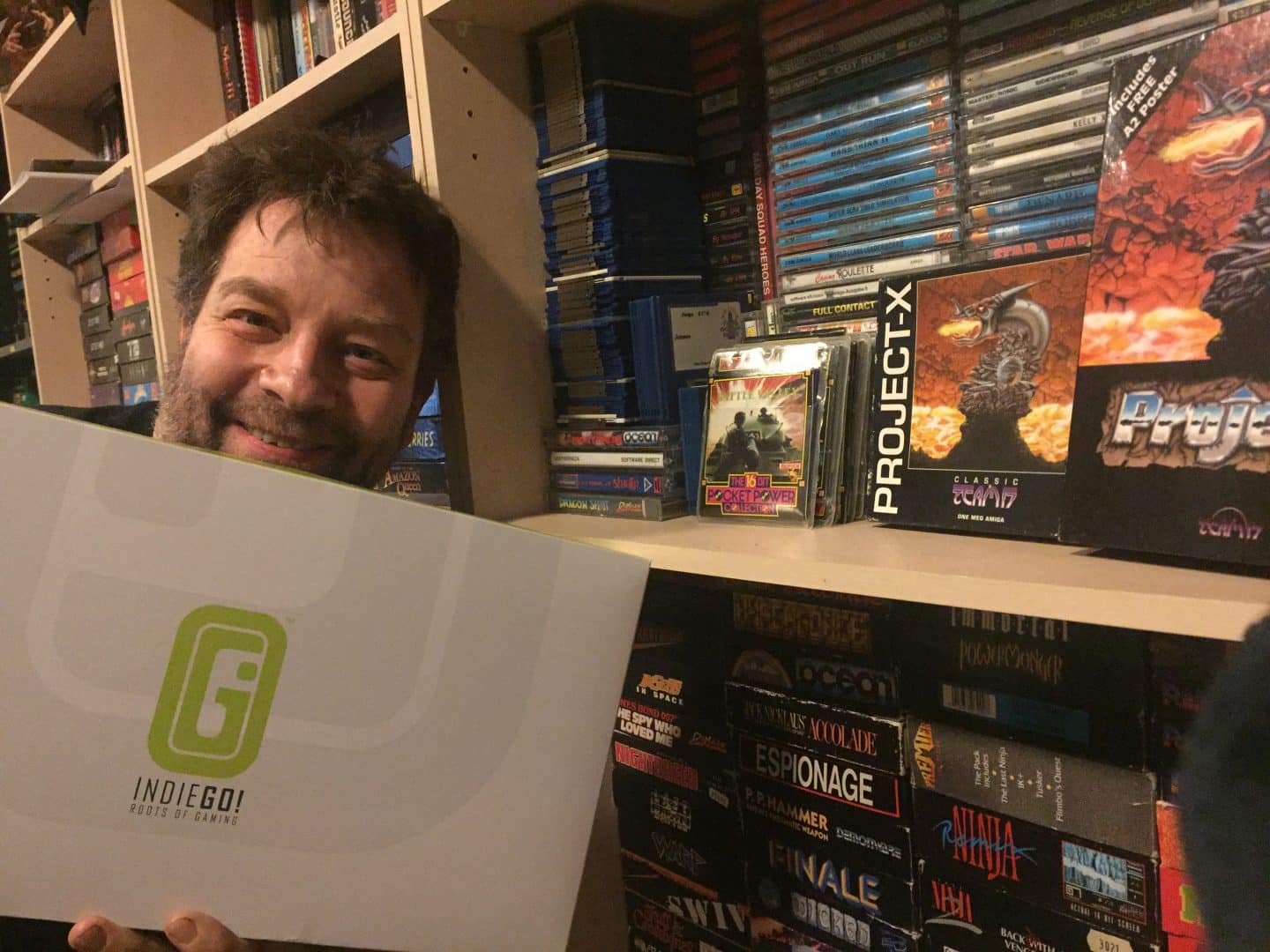 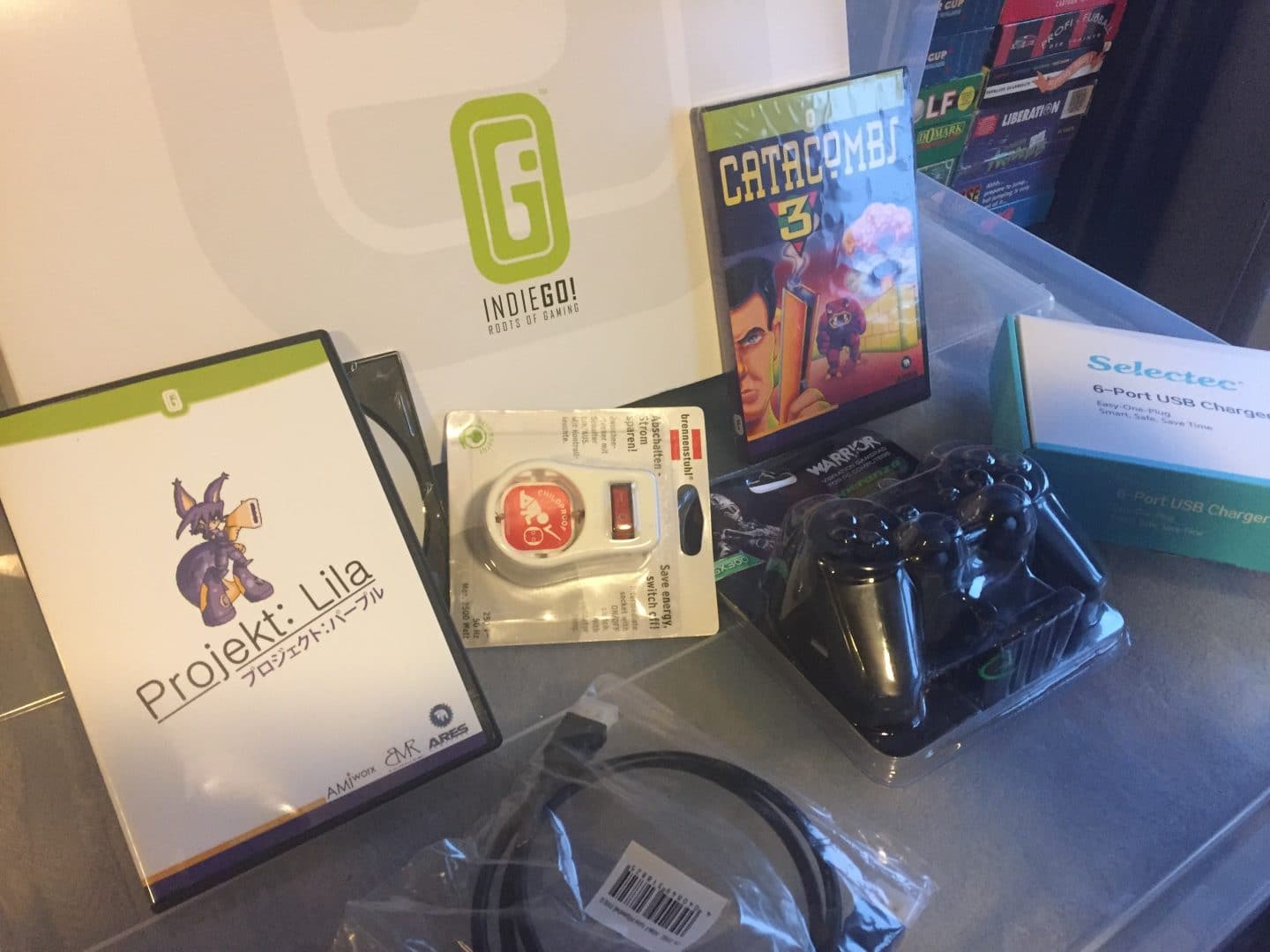 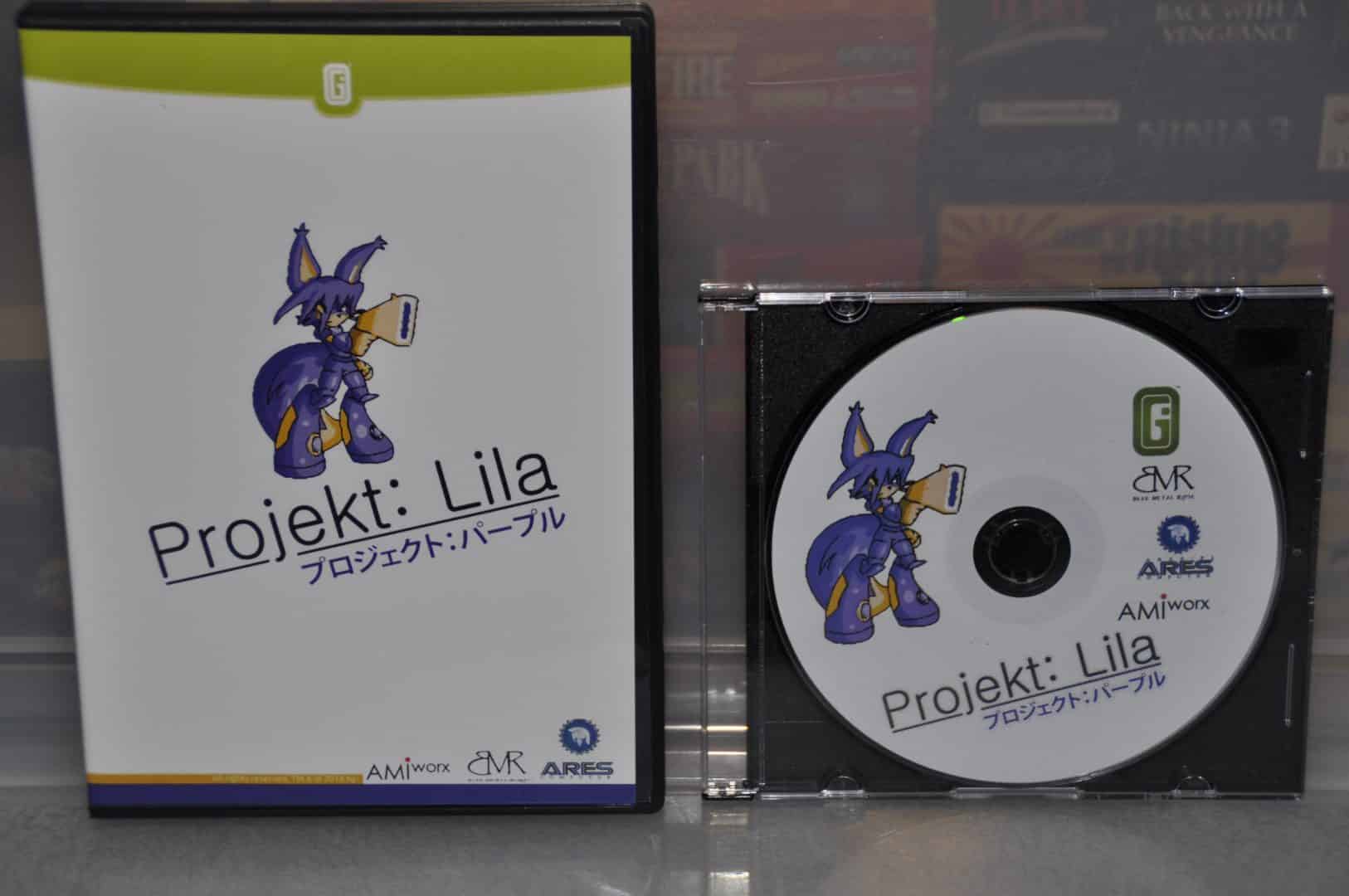 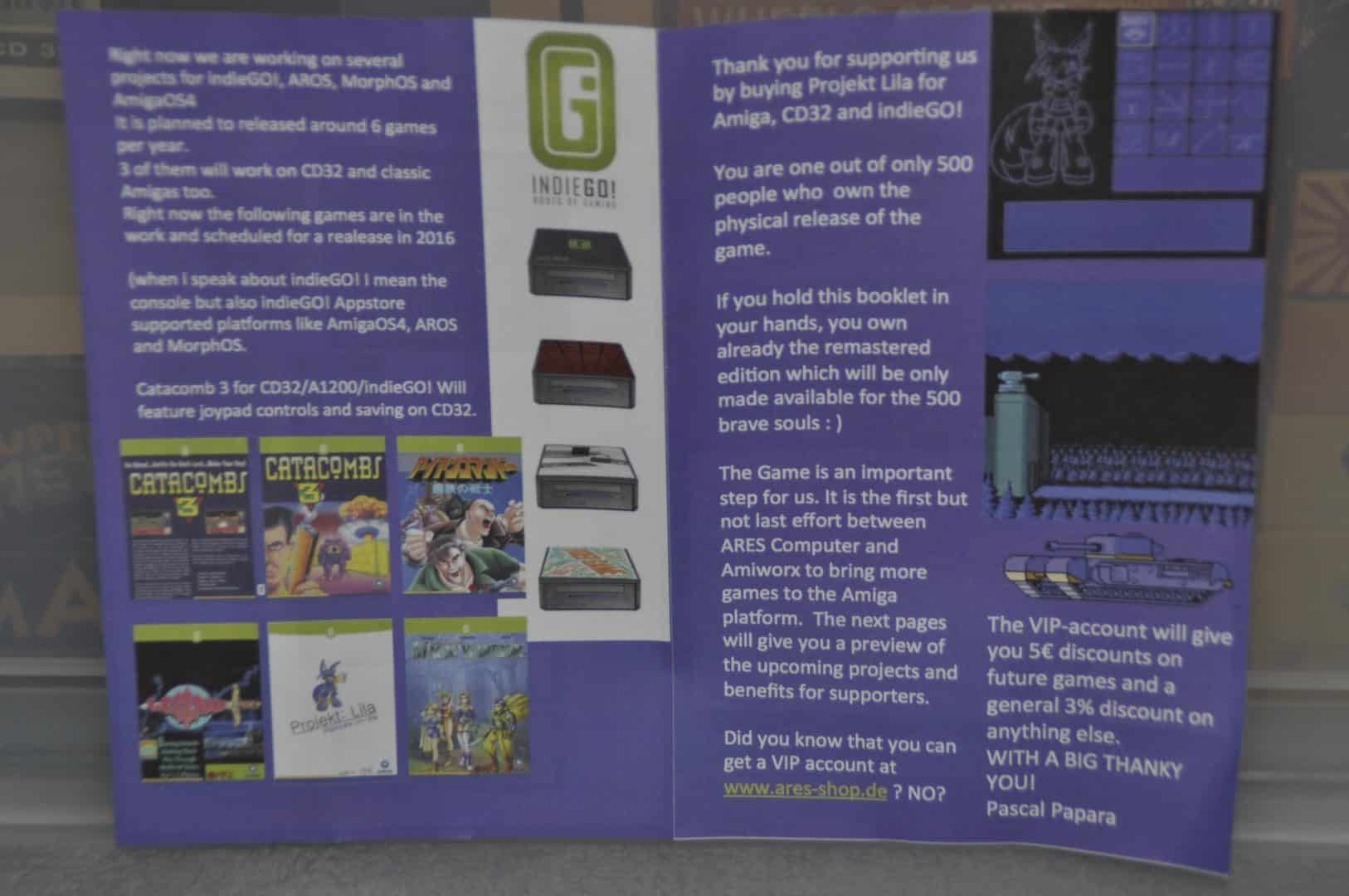 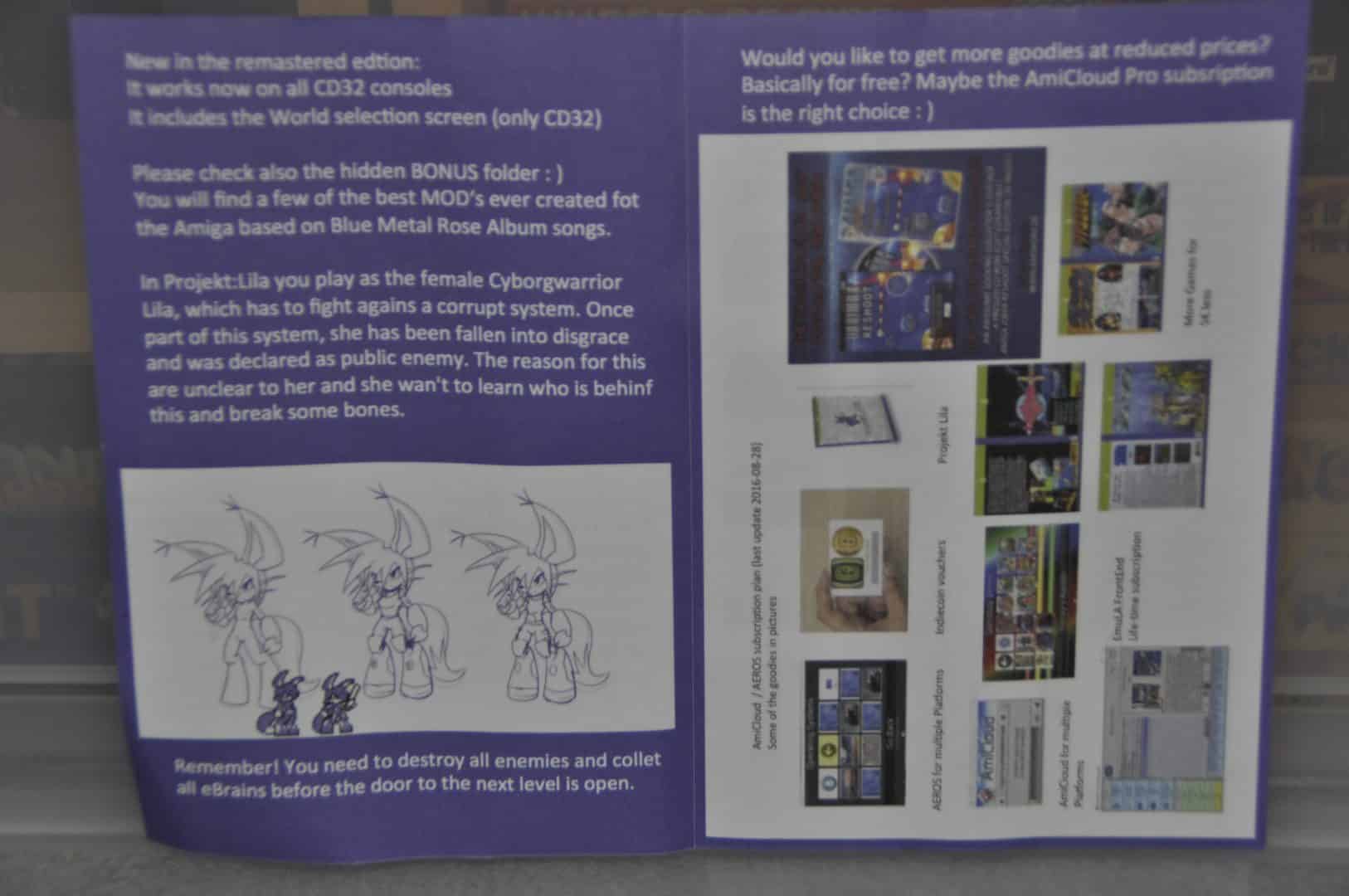 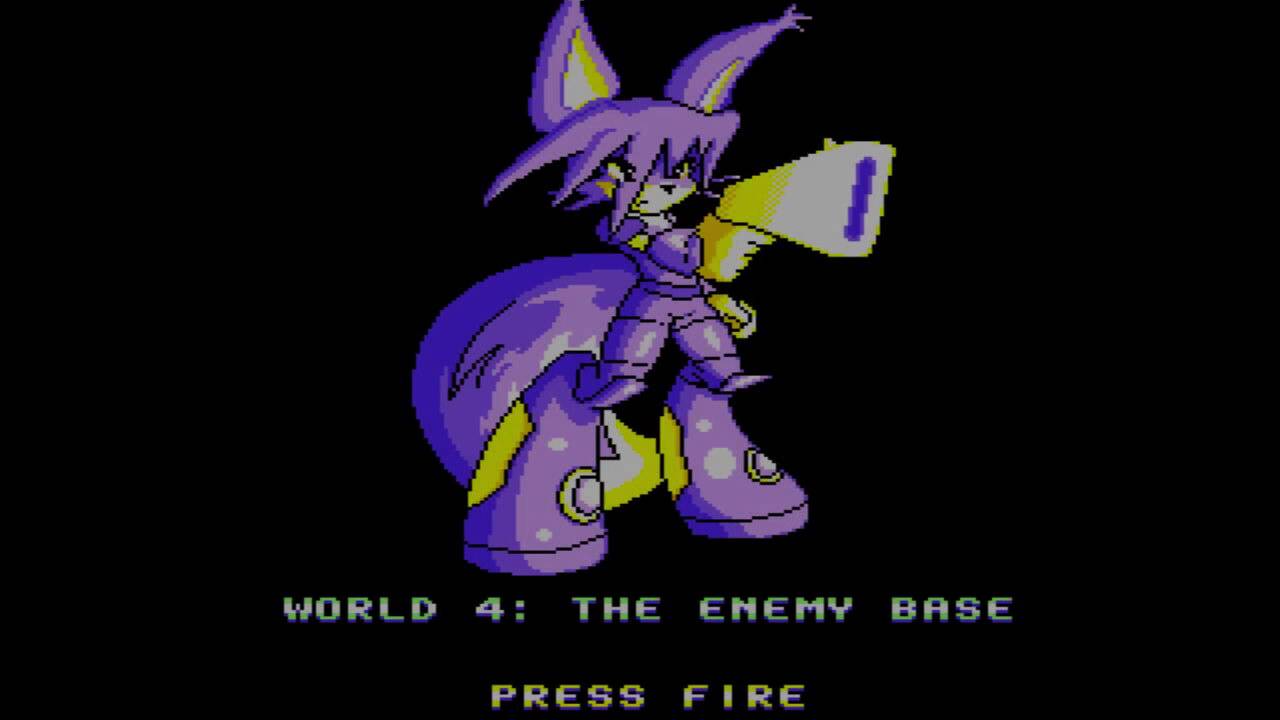 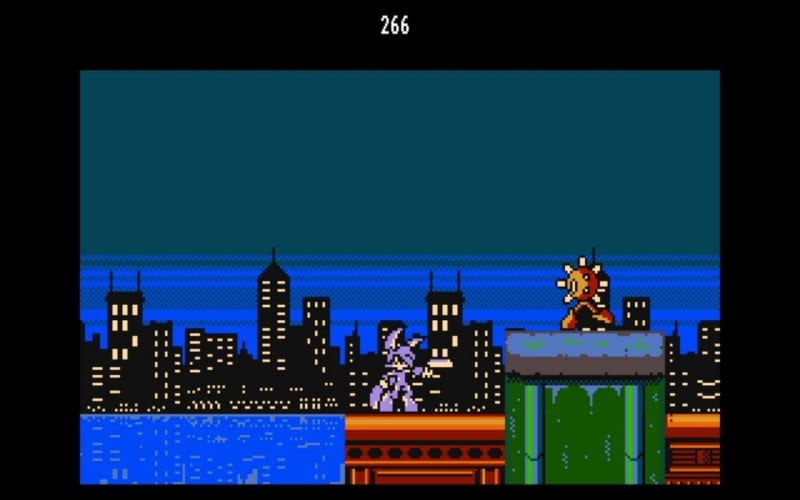 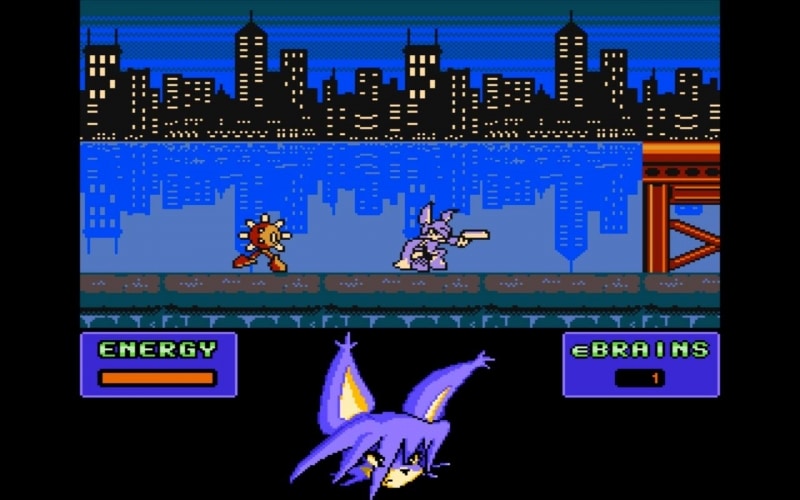 Follow Us... Inspire Us To Get Better... Keep The Flame Alive
A Look At The RESHOOT-R Signature Edition A Look At International Karate+