I pre-ordered this version many moons ago as i expected it to become rare and hard to find, little did I know that this was actually the wrong edition and that the other one was the one that would end up rare due to it being pre-order only.

G0blin got the other version and i expect that he will do an unboxing article at one point, but for now, enjoy the “cut down” version i got. 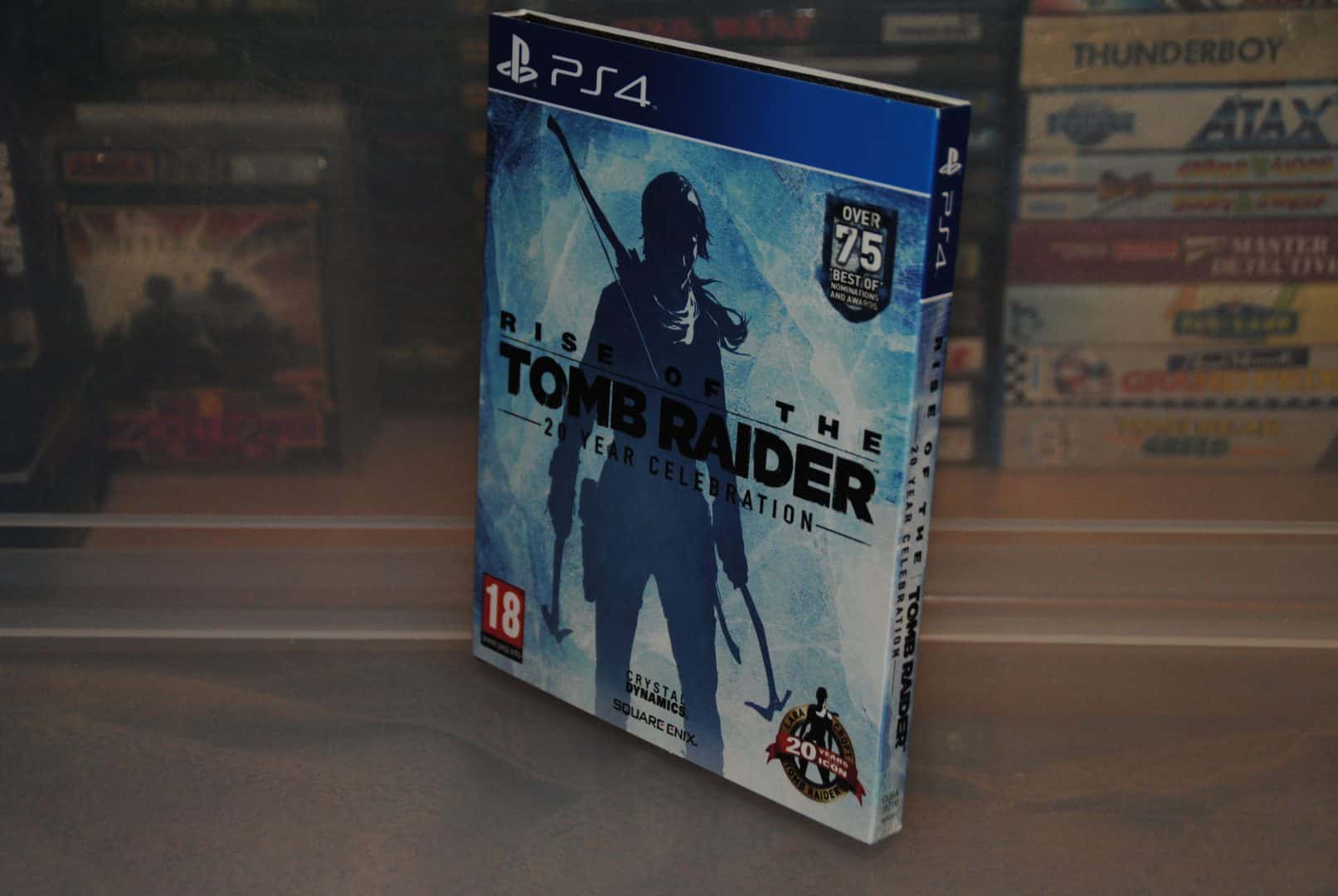 The front of the box is awesome, really good looking picture and the paper cover is both of good quality and it covers an actual artbook and not just some standard Blu-ray box etc. 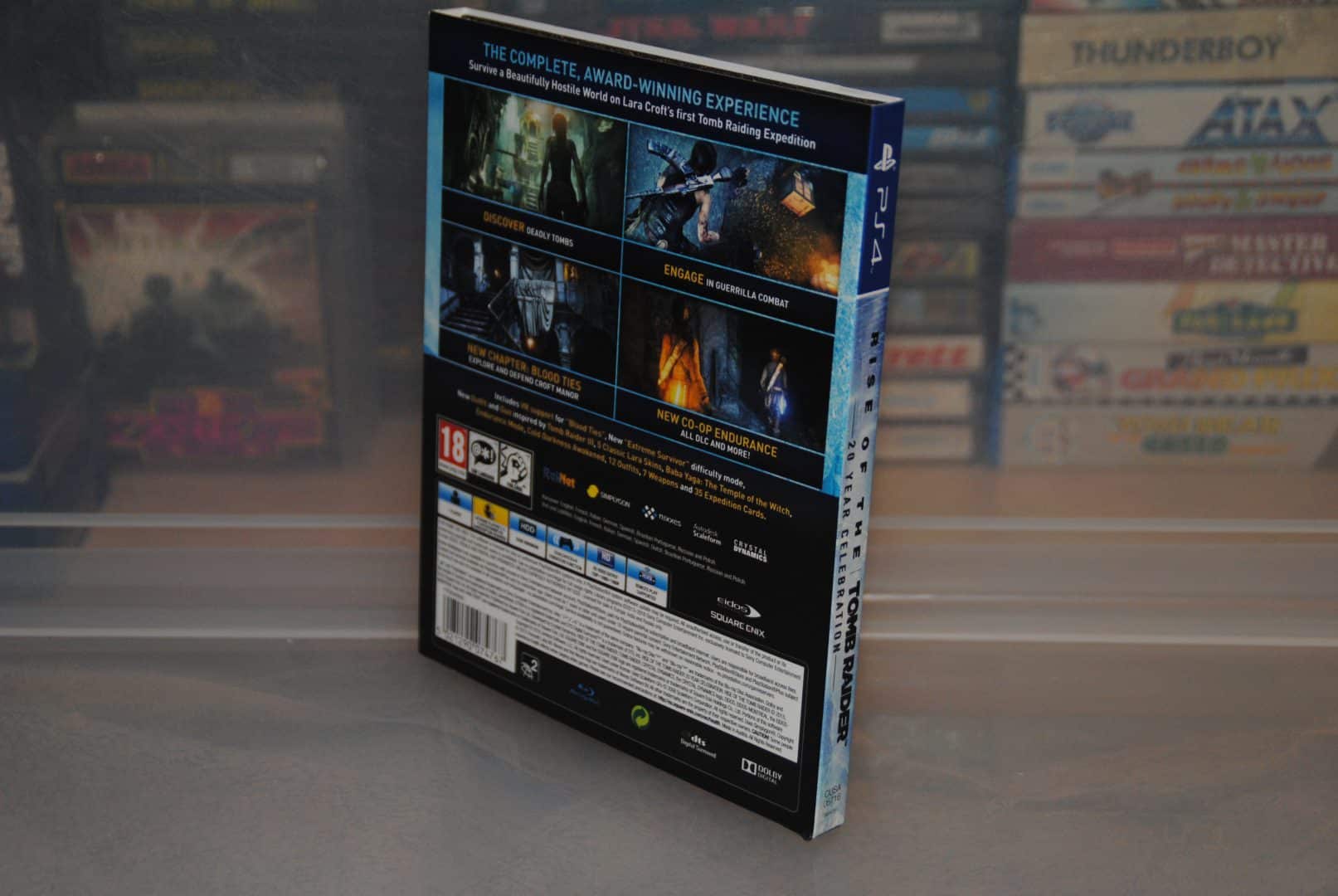 Back of the box looks good too and i got very happy when i noticed the ” VR bonus mission(?)”, i got the Playstation VR the same day so this was superb news.

The thing with this edition is that it comes with all the DLC from the Xbone version (for free) and to make it even more special is that the game has over 120 trophies in it, yes 120+ trophies in a single game release (because of all the DLC included).

Here you can see the small artbook included, some of the pages are pictured above although it is pretty short it looks amazing nonetheless.

The art comes from various artists from around the world and its funny to see all the various styles used over the years. 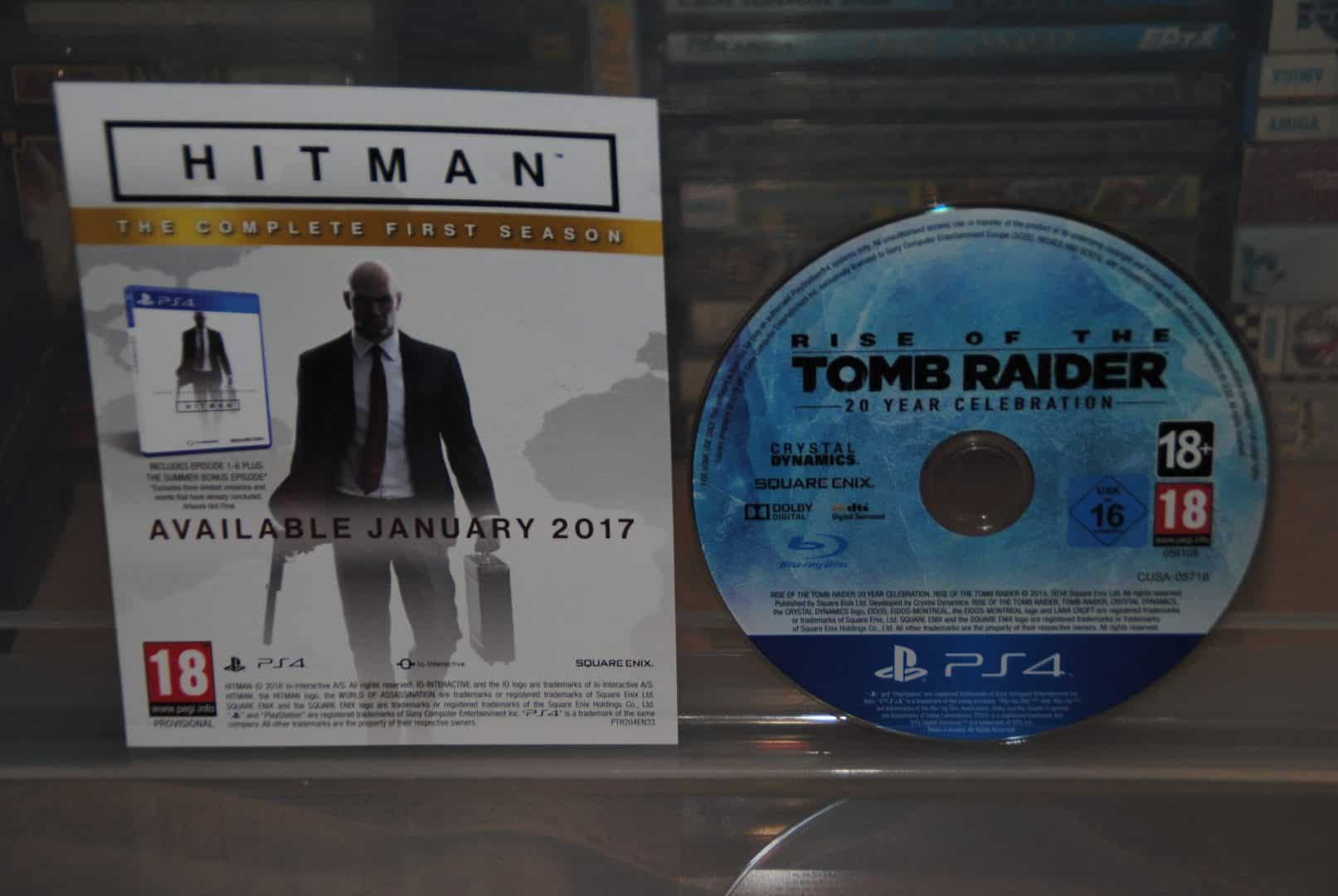 The Blu-ray is standard stuff, but it looks like we finally have a final release date for the Hitman game too now – a leaflet was included here where it says Season  One (…) Available January 2017, you might remember i ranted about the box i bought which had no actual game disc inside a while back. 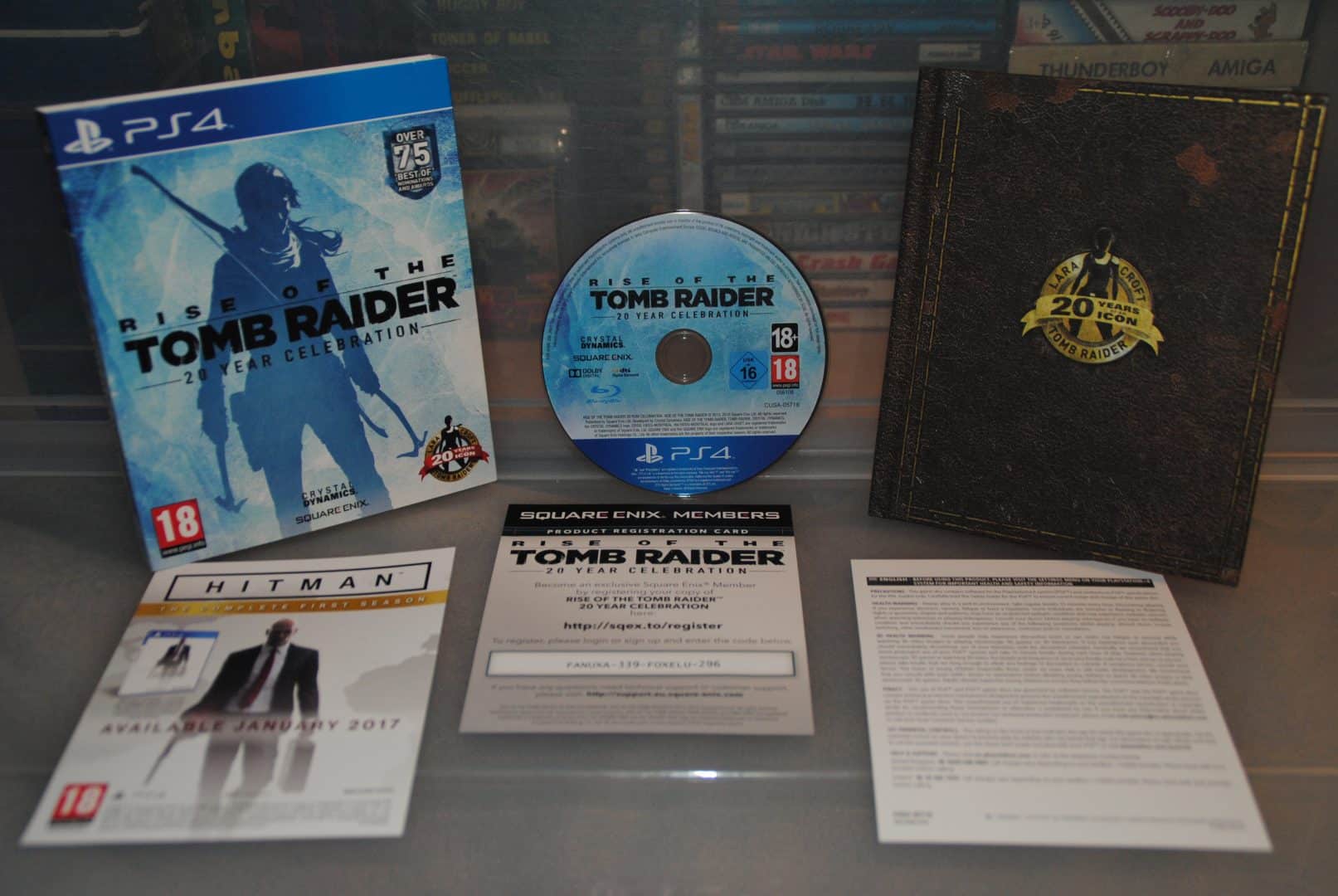 Yup here is the stuff that is included in the box, not a lot indeed.  I must admit i was pretty sad when i found out about that second box earlier in the week,

anyways the stuff in here is mint and special and i love it for what it is, but that’s about it.

I am about 7 hours into the game now and i can safely say that this is one of the best games i have played this year, no it is not an Uncharted 4 beater (so far anyway), but it is so polished and amazing that it will make most other games you play this year look like some half-arsed ran out of money projects that were rushed out to meet a deadline blah blah blah…

The collection here is for the fans, but the game is for everyone.