Dragon Quest is one of those games that I always loved but I never played or owned. How is this possible, you would ask? Well, I do love RPGs, especially JRPGs. I particularly love Akira Toriyama, Dragon Quest’s character designer, who is also a famous mangaka (Dragon Ball, Dr Slump & Arale), besides being responsible for the character design of other blockbusters like Chrono Trigger. 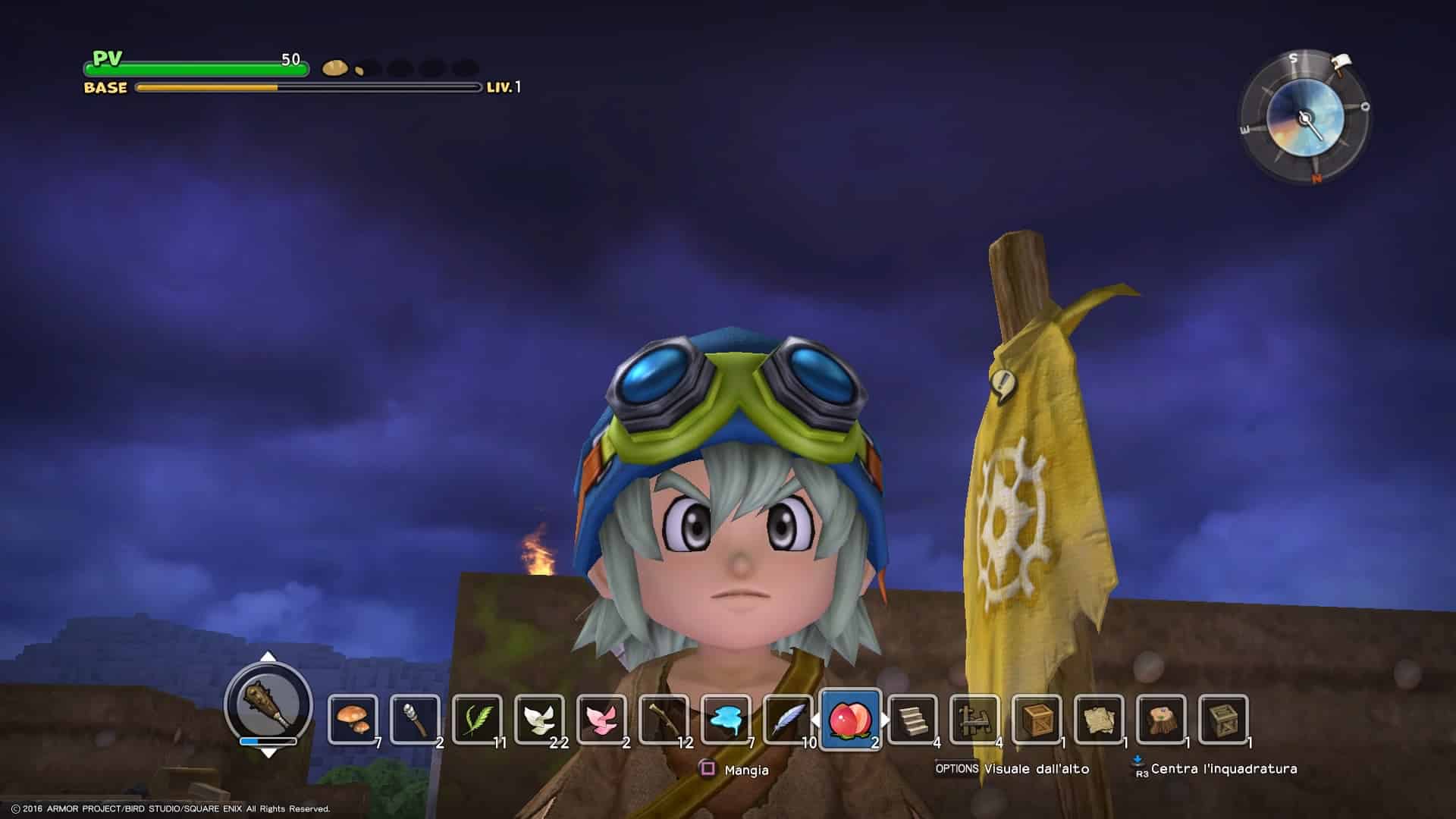 Sadly, like all of you know, RPGs are a very time-consuming type of game, and JRPG are even worse: you either spend most of your time levelling up or you are dead meat… Since I already had my RPG reference title (at that time it was nothing else than Final Fantasy VII) I ended up never playing a game from this saga. 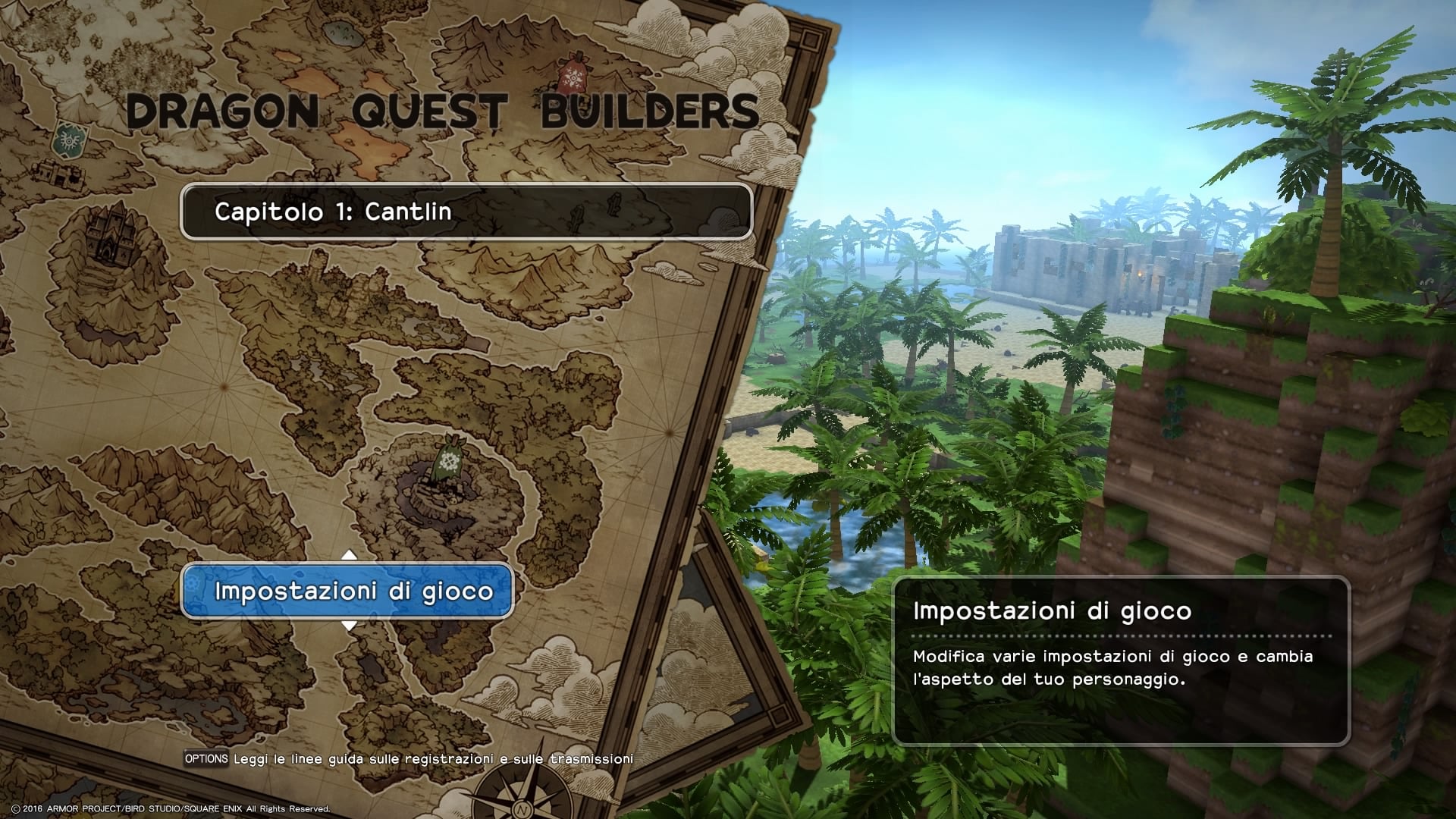 Fate has weird ways to manifest itself, so a few weeks ago I had the chance to try out Dragon Quest Builders Free Demo. I knew from the start that I could not miss this opportunity, and the Builder suffix did intrigue me a lot. I needed to understand how a long time series like this could cope with the latest “build with bricks” fashions. Here is how it went. 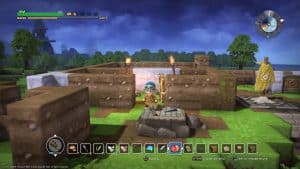 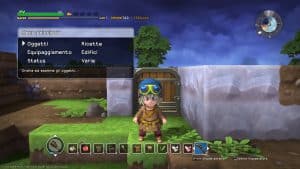 Dragon Quest Builders sees your avatar returning to the land of Alefgard after an evil Dragonlord torn it apart. This simple initial statement is the key point of the entire game since if everything is broken “it is your mission to rebuild, restore and revive the ruined realm!” [quoting from gamefaqs.com].

That’s why you start your game in a desolated land and your first quests consist in organizing a base camp, attracting new citizens and defending your boundaries from the incoming creatures. 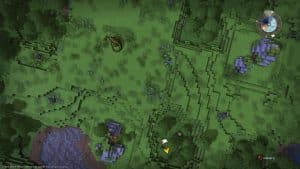 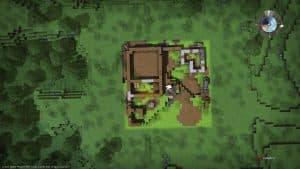 Unlike Minecraft, and despite its blocky appearance, it is clear from the start that this is an RPG and “reshaping the world in your own image” it’s not a way to clone a blockbuster, yet a new way to give a soul to a genre that was always about creating your character but without any chance to really interact with the world you were living in. 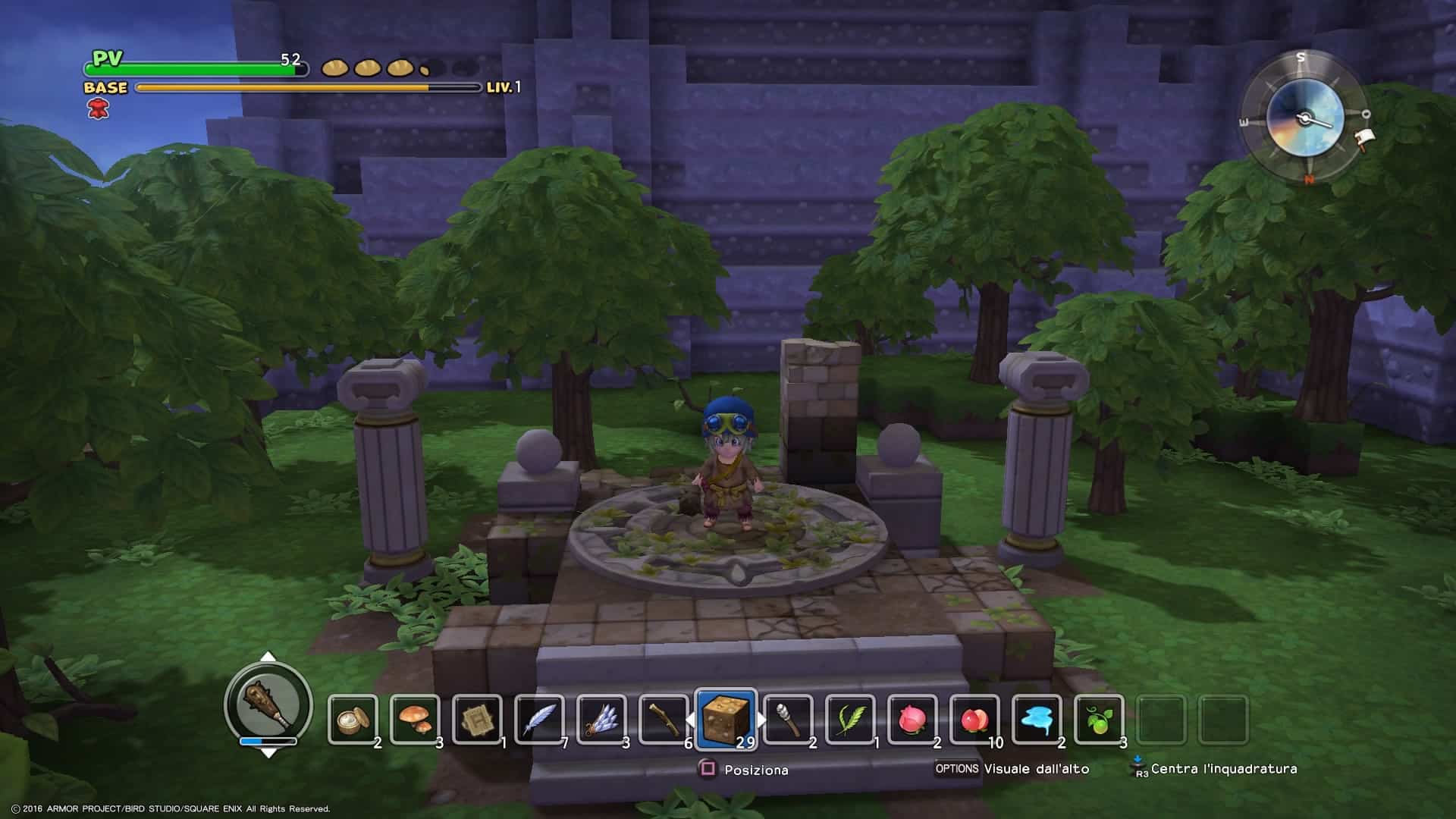 What I’m trying to say is that this is not a Minecraft clone with an enhanced story mode but, as far as I’ve seen by playing the demo, everything, including the block-building experience, is consistent with the entire game design. Despite the fact that you do have the possibility to freely build anything you like, the quests are designed in a way that you need to find “projects” in order to shape the basic forms of your village. Doing that will give you the chance to attract new people which will be able to help you in rebuilding the realm according to your needs. 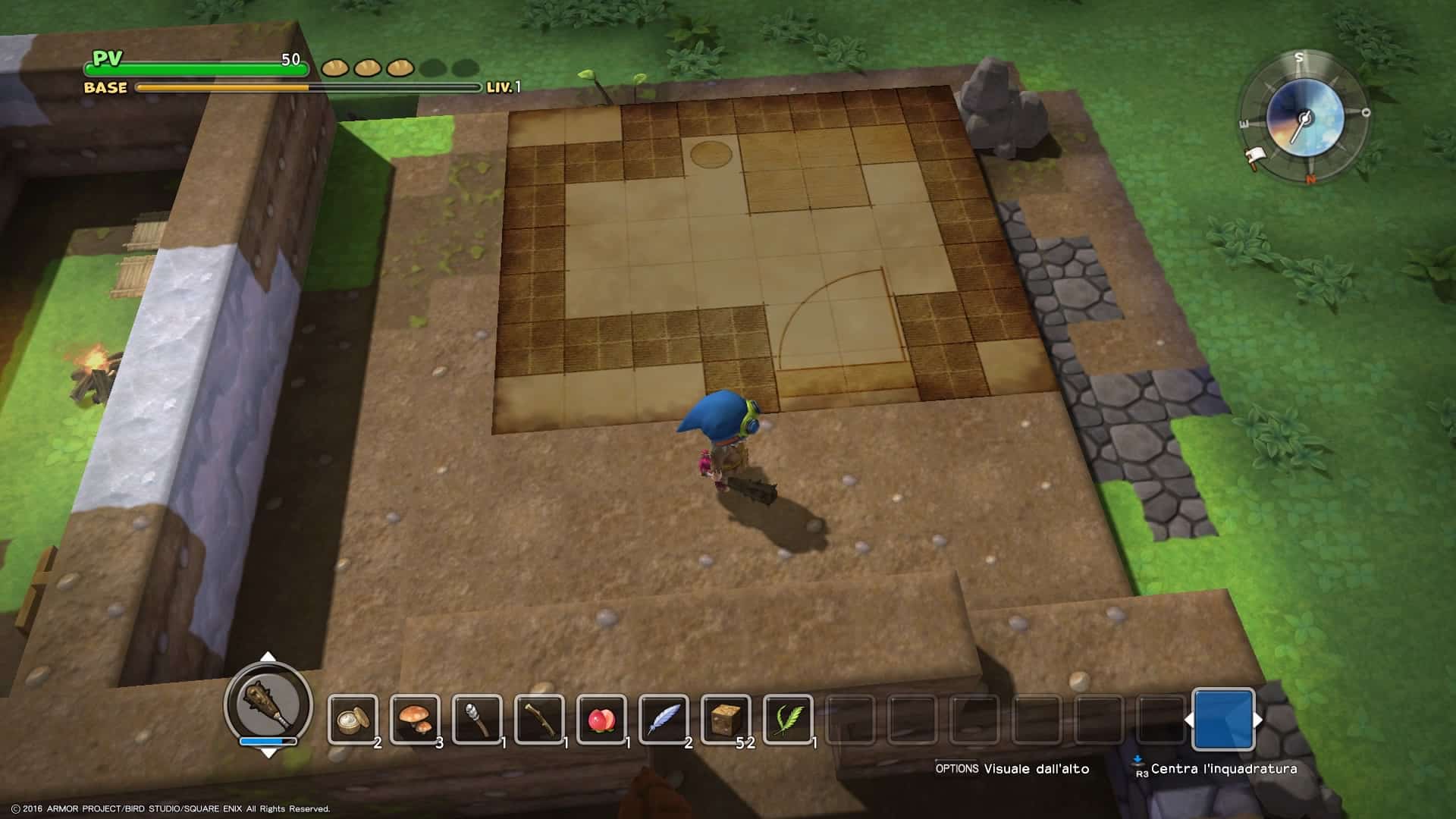 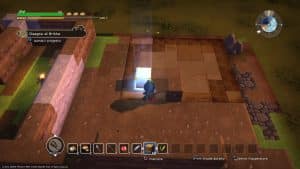 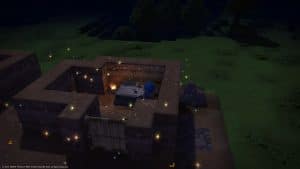 Shaping and decorating your base camp will allow you to level it up, and the more your level increases, more people will come and more quests will become available. 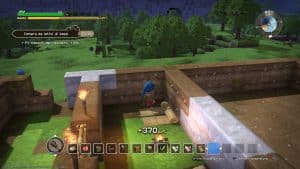 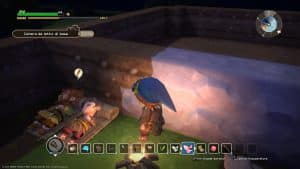 Once you decorate a place with a workbench, NPCs will start working on it, crafting and storing useful items that you can either use or sell. 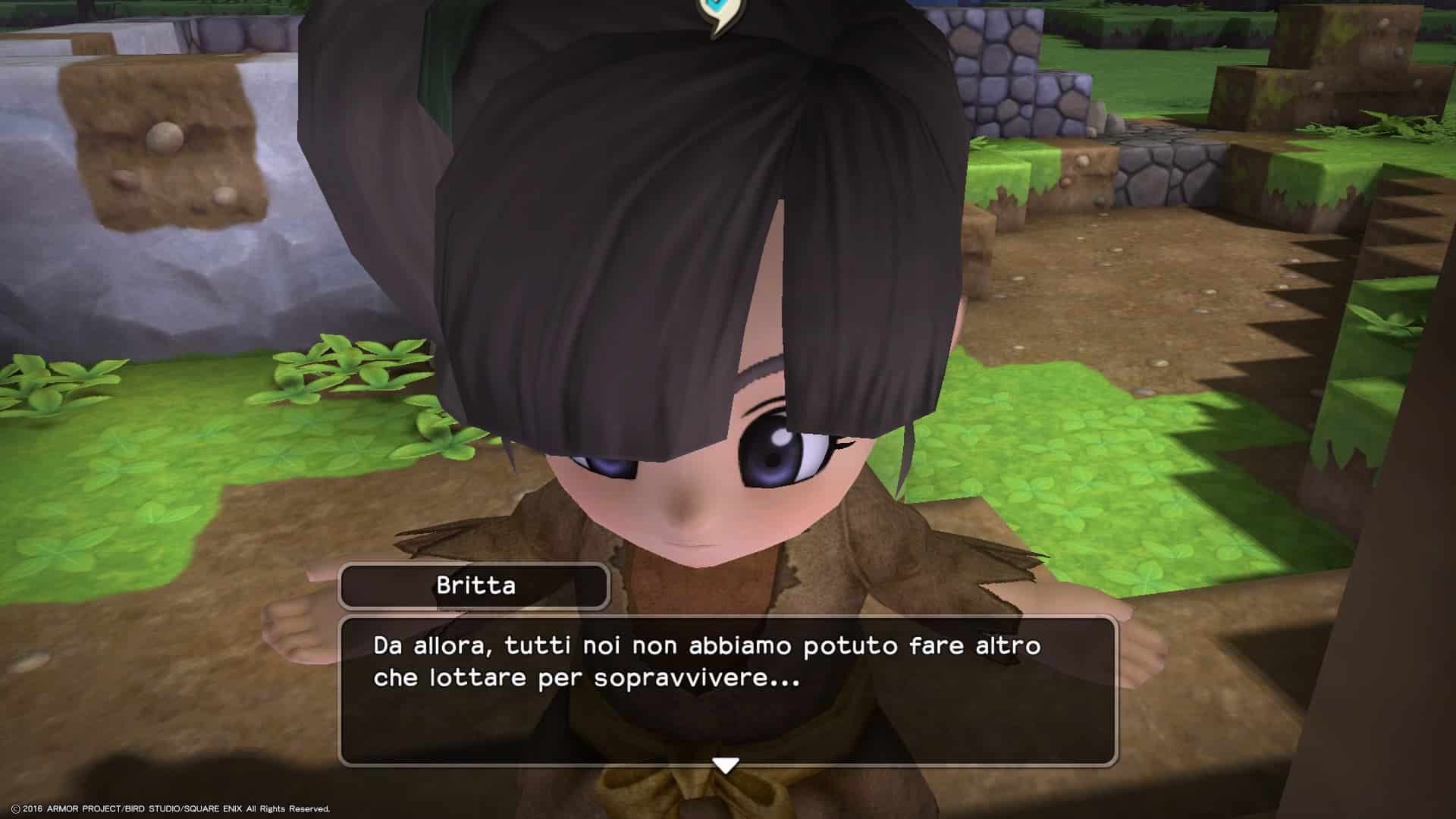 The demo ends when you reach level 2 with your base camp, meaning that NPCs will not present you new quests, but you will still be able to keep crafting and shaping the environment. 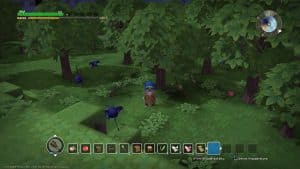 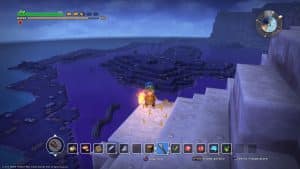 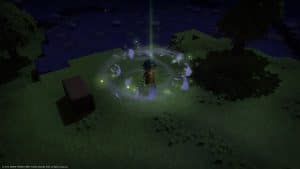 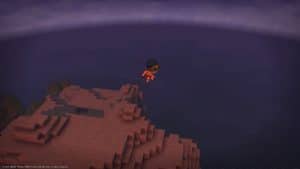 As said, I never played a game from this peculiar saga yet, from what I saw here, I might reconsider. Against all odds Dragon Quest Builders looks like a very good game and, although I will not give a score for a demo, the expectations about it are really high. 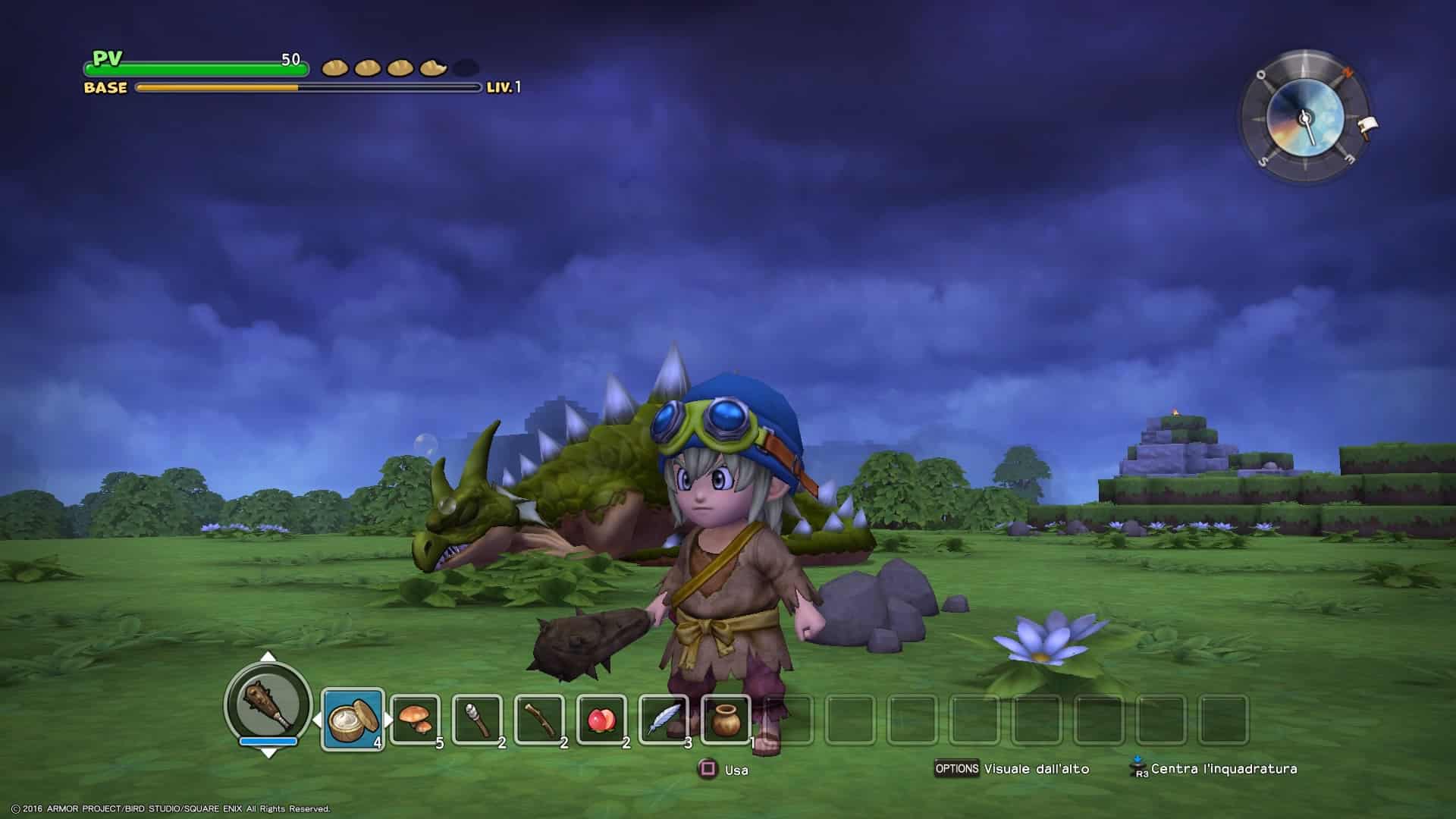 The bad dragon is out there for you to defeat, while your friends do need a guide to rebuild the realm and feed a new hope into Alefgard citizens. I suggest you give this game a chance. The demo should still be on the Store, while the full game came out on October 14th. 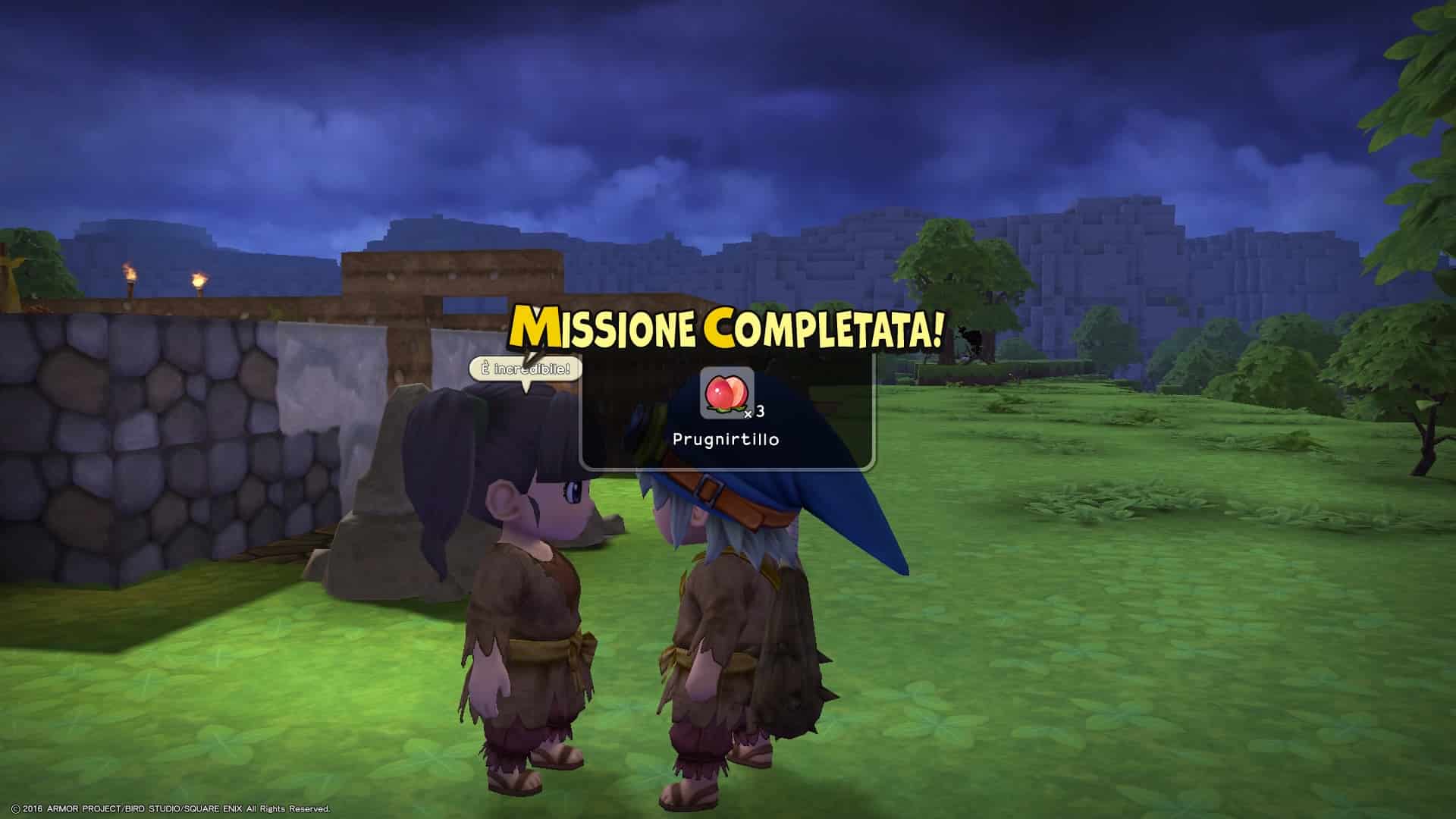 3 thoughts on “A Minecraft Clone… Or Not? – Dragon Quest Builders”