Despite my true love for cyberpunk literature and as much as I want to play cyberpunk-themed games I never had the chance to write about the latest CD Projekt Red installment.
Cyberpunk 2077 has been in the work for ages now and expectations are really high. Nonetheless, one of the reasons why I never wrote about it is probably to be found in the fact that … there really was (IMHO) nothing to seriously write about, let aside speculations or general folklore. As an example, CD Red recently stated that the game will be slightly shorter than The Witcher 3 in order to allow the “completionsts” to really finish it … 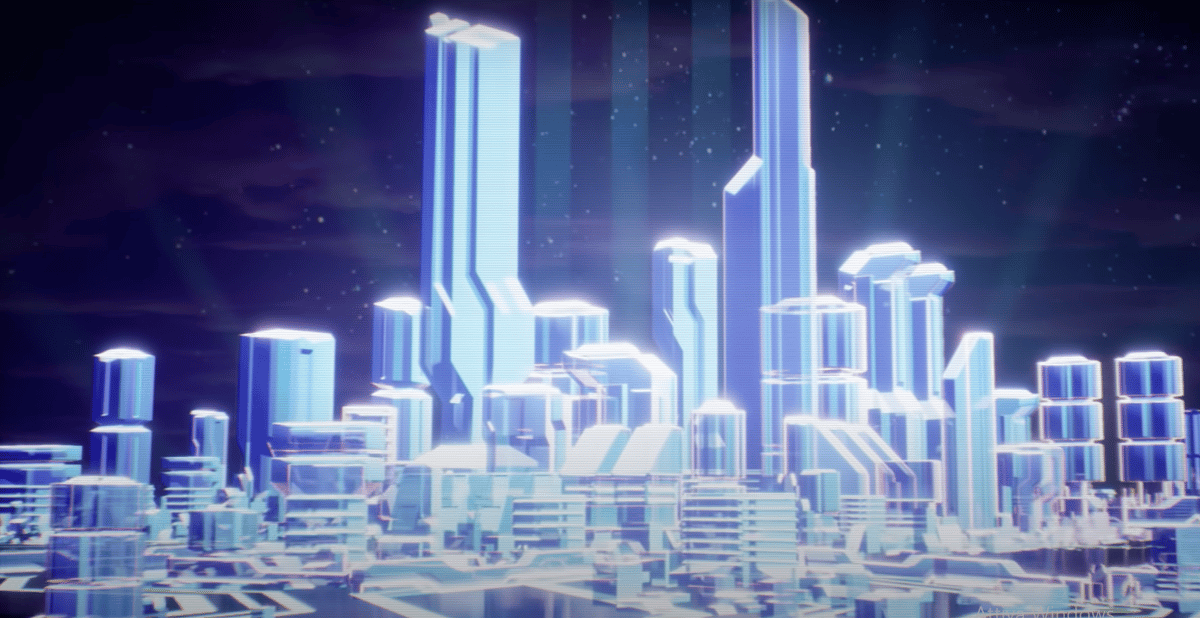 The due date, though, is finally getting closer (at the moment set for next November 19) and I actually found something that was worthy to show: the official Night City set up. Analyzing the clip in detail goes beyond the scope of this post, but it is crystal clear that the devs have capitalized on what they learned from William Gibson‘s novels. If you are a true fan you will catch them at once.

My fellow readers, let my introduce you Night City Love, taken from the official IGN account. Stay tuned for more.