ADR1FT is one of those games better known nowadays as First Person Experience (FPX) and, in a way that closely resemble the 2013 movie Gravity, it puts you in the shoes (well, the spacesuit) of an astronaut lost around Earth orbit after a disaster destroyed your spacestation. 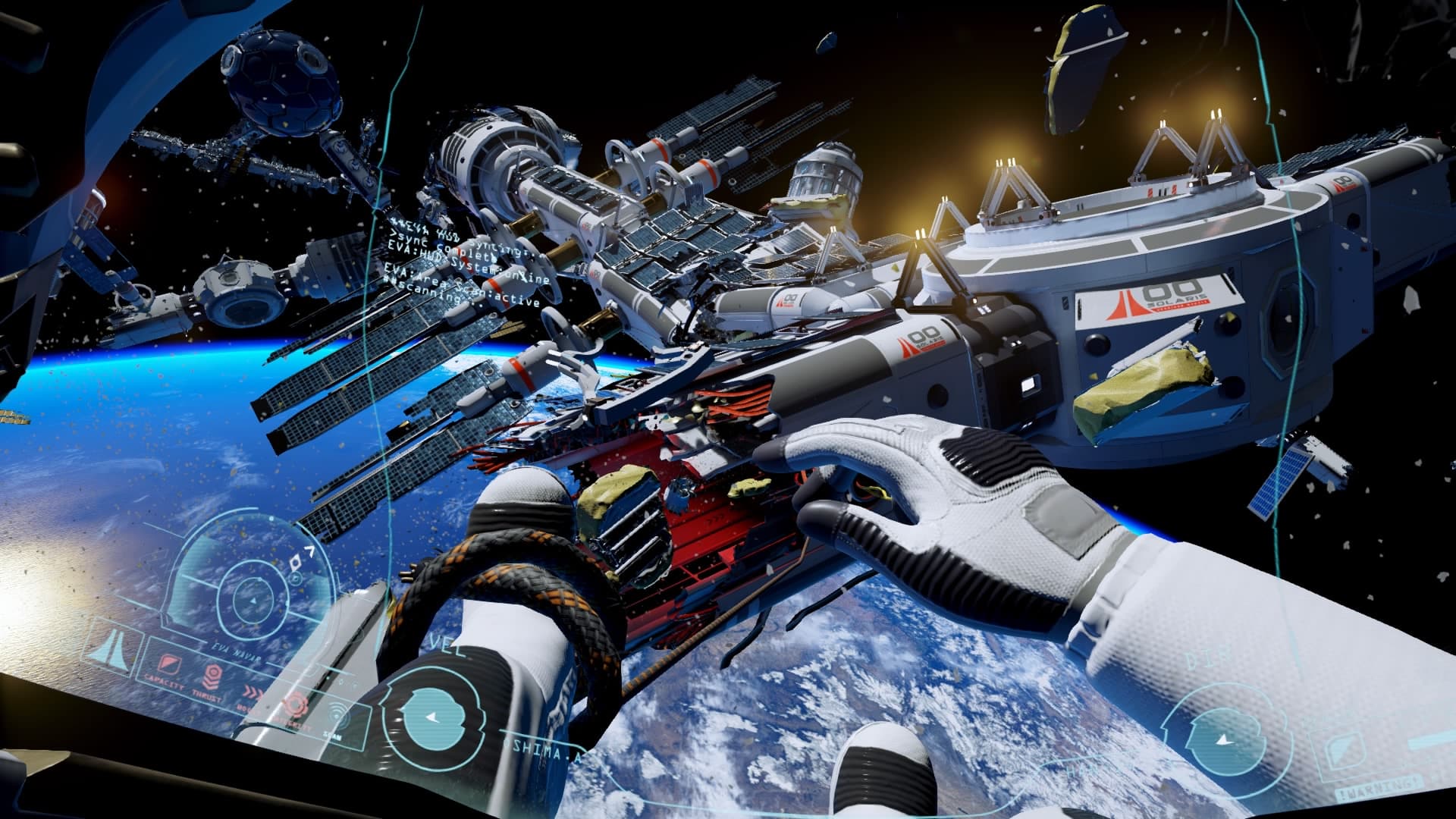 The game was originally published for the PC Oculus Rift VR gear in 2016 and, since then, I kept hoping for a patch that allowed playing it on the PS VR. Sadly, this never happened and that’s why I’m reviewing this game with 2 years of delay.

Apparently you are the last one around and, even though you are alive and kicking, your EVA suit is damaged and the explosion shock left you without memory of the recent events. 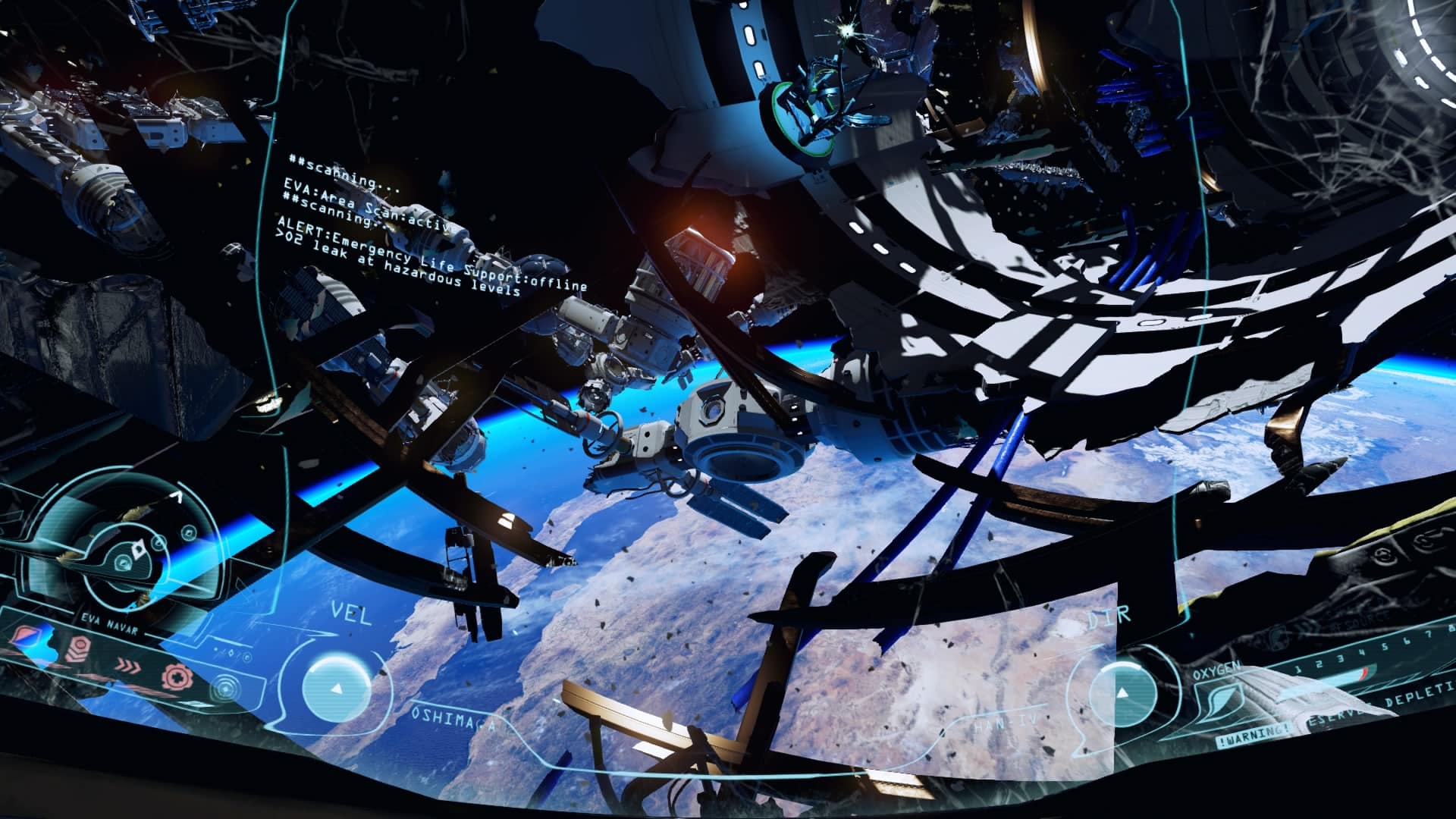 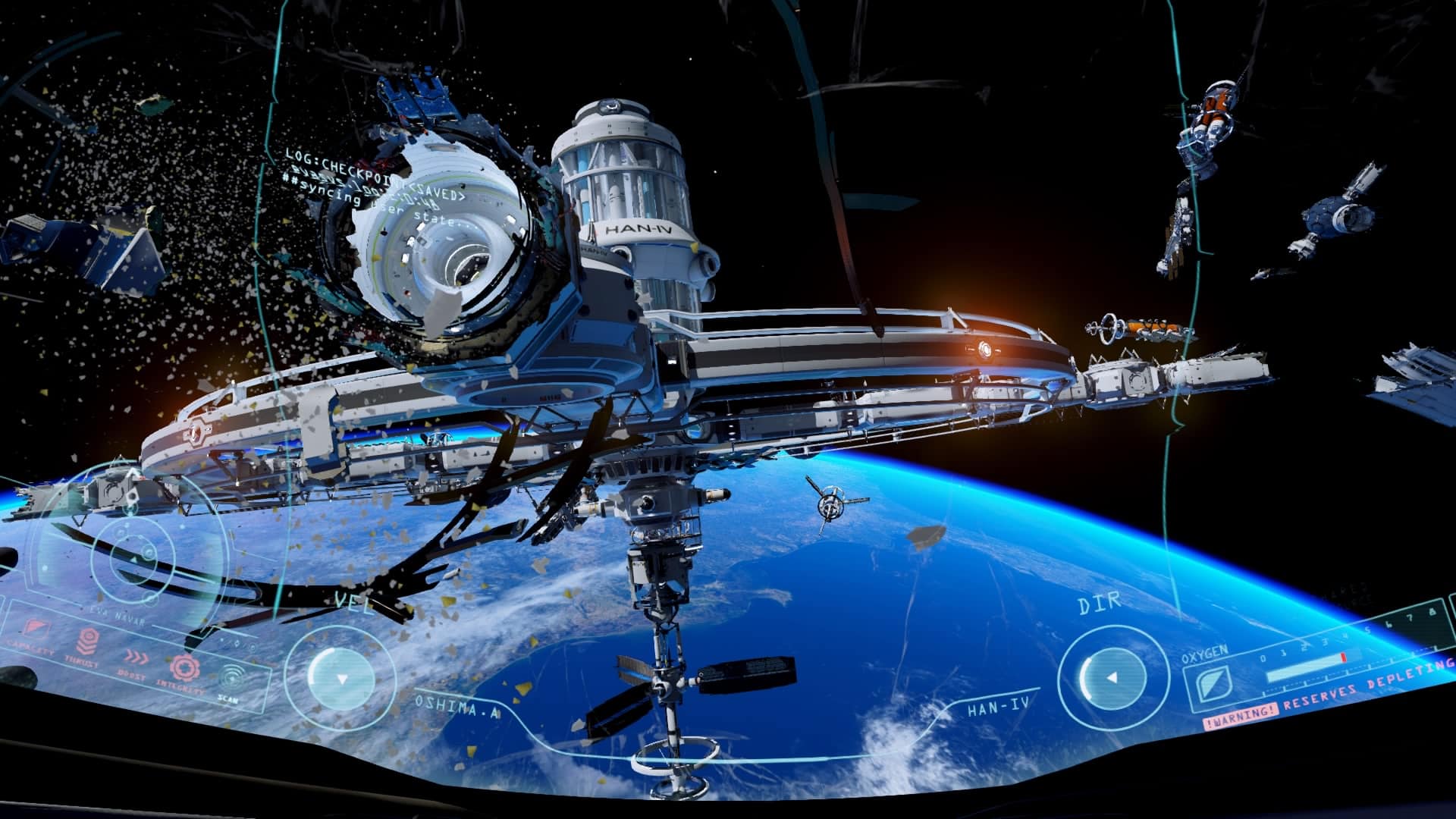 Like in the movie your goal is to find a way to return on Earth. To do so you will need to fix some part of the station that are still able to function (like the Comm System needed to re-establish comunications with Earth), repair your EVA (you won’t be able to board the escape pod, otherwise) and, in the process, try to uncover the truth about the disaster. 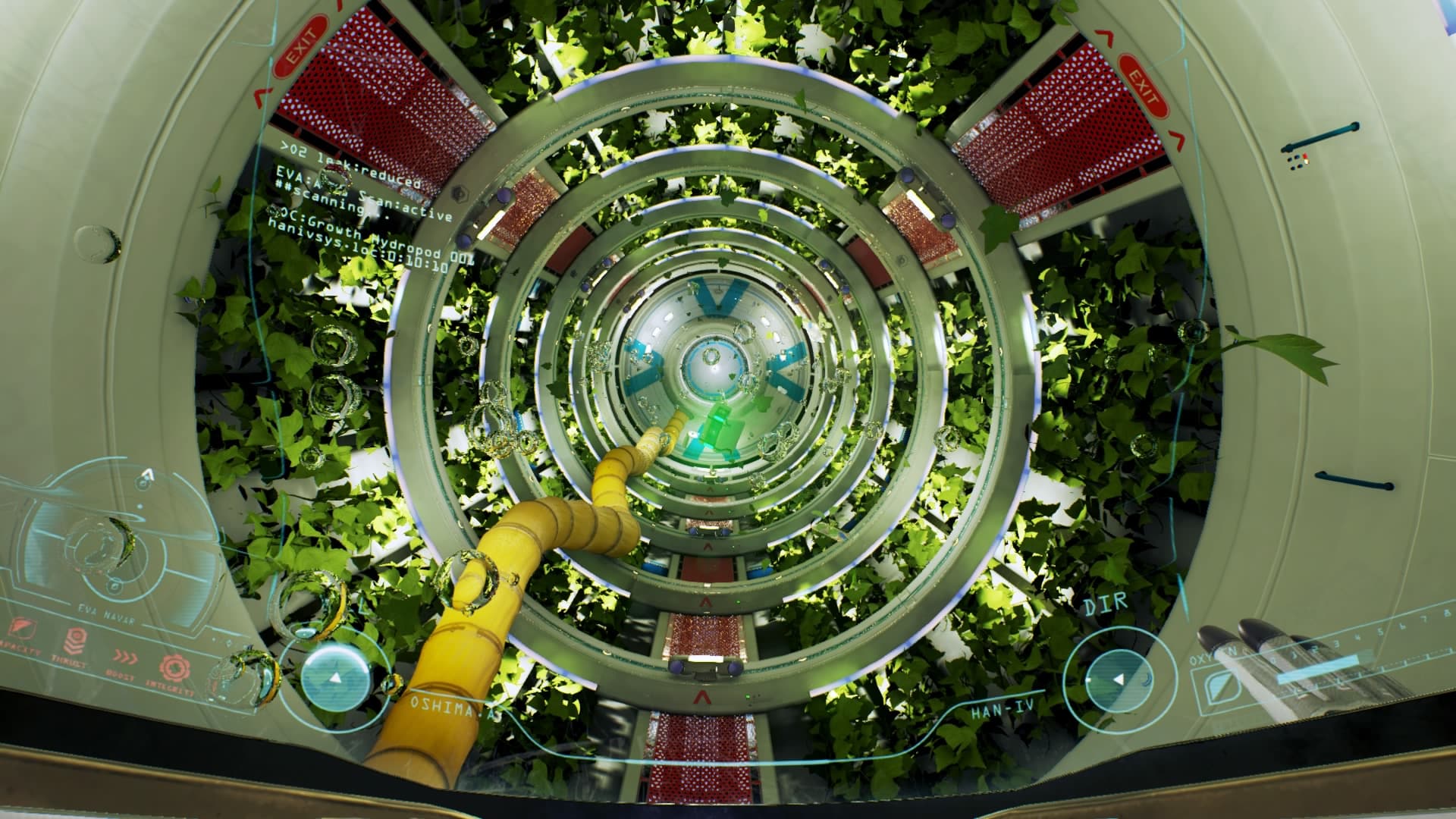 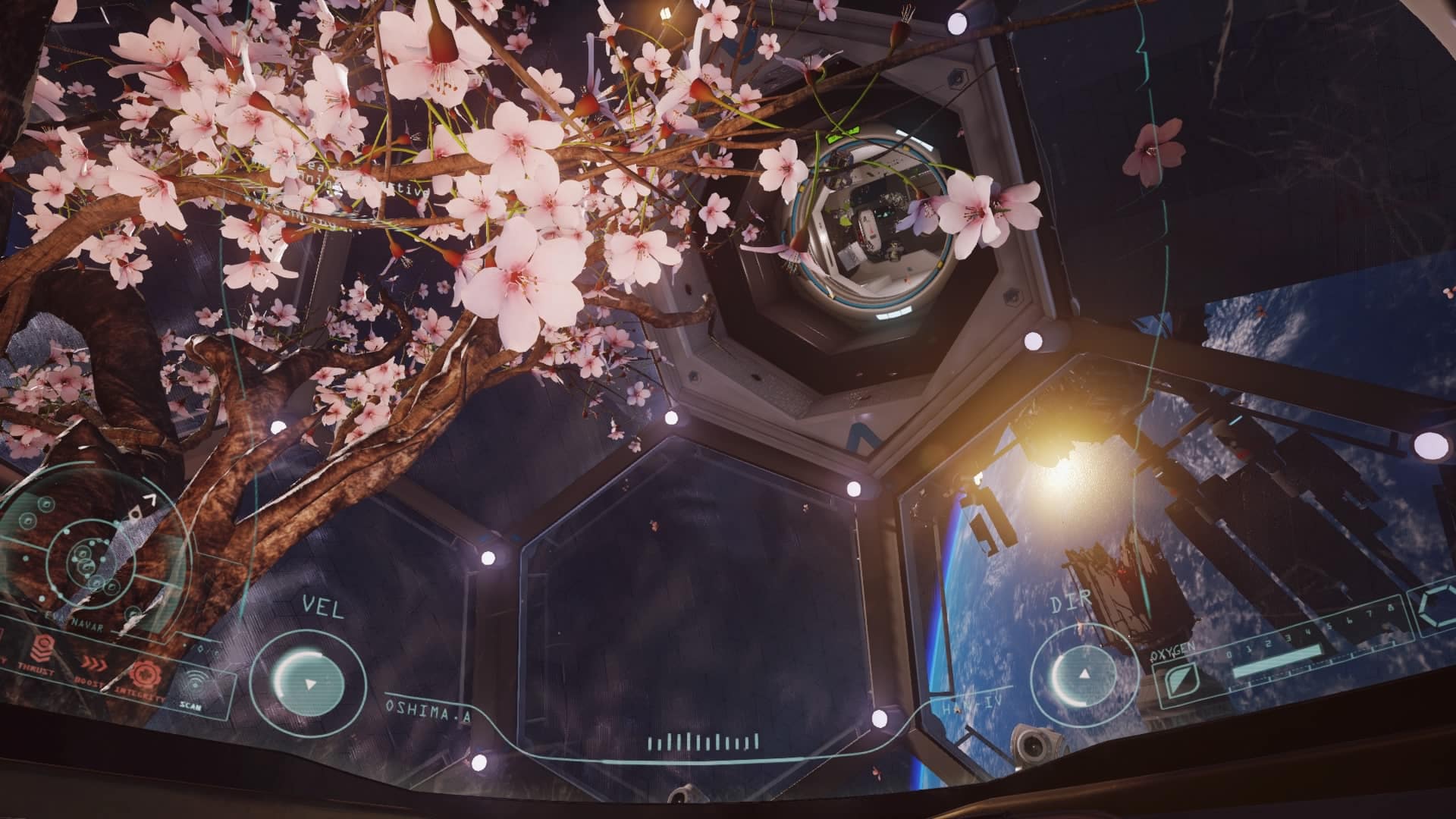 You will then spend hours exploring the wrecked station and its surroundings, mostly going from one enviroment to the other. Every once in a while you will come across memory cards and recording devices that will shed some lights on the events. Sadly this part, that should be the most intriguing one, it is no easy to perform since the enviroment is wide open, you have very few real reference points, there is no map system and there is no way to keep track of what you have already done. 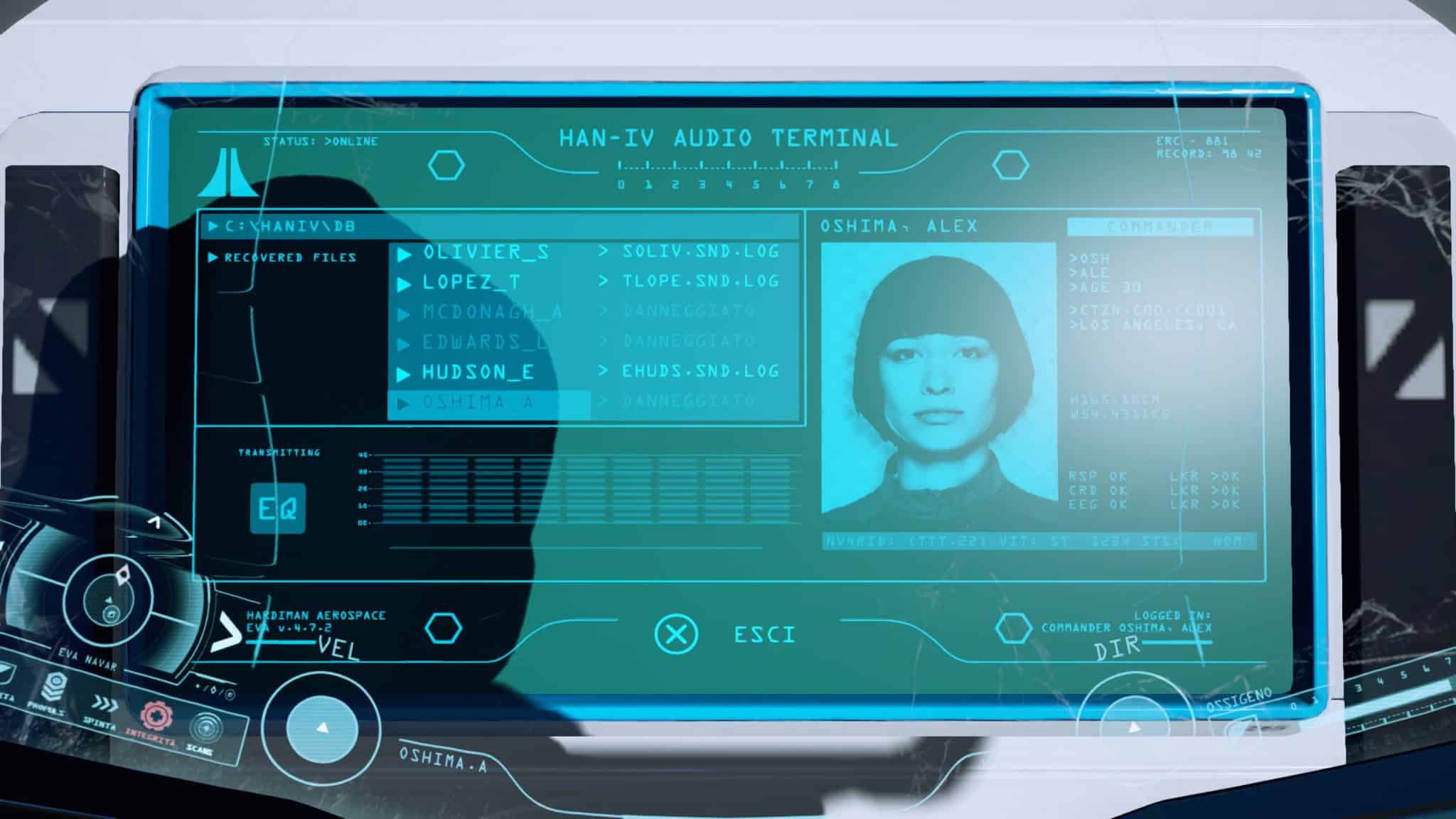 Adr1ft was meant to be a survival game but even though I actually died a few times while playing, there is nothing that cannot be accomplished with a bit of careful thinking. You move around using Oxygen jets (yes, the same Oxygen you are breathing), so moving around will consistently depleting your reserves. This mechanics should always put you on the edge of death (the survival part), but there is Oxygen everywhere around the station, so there is nothing to worry about. 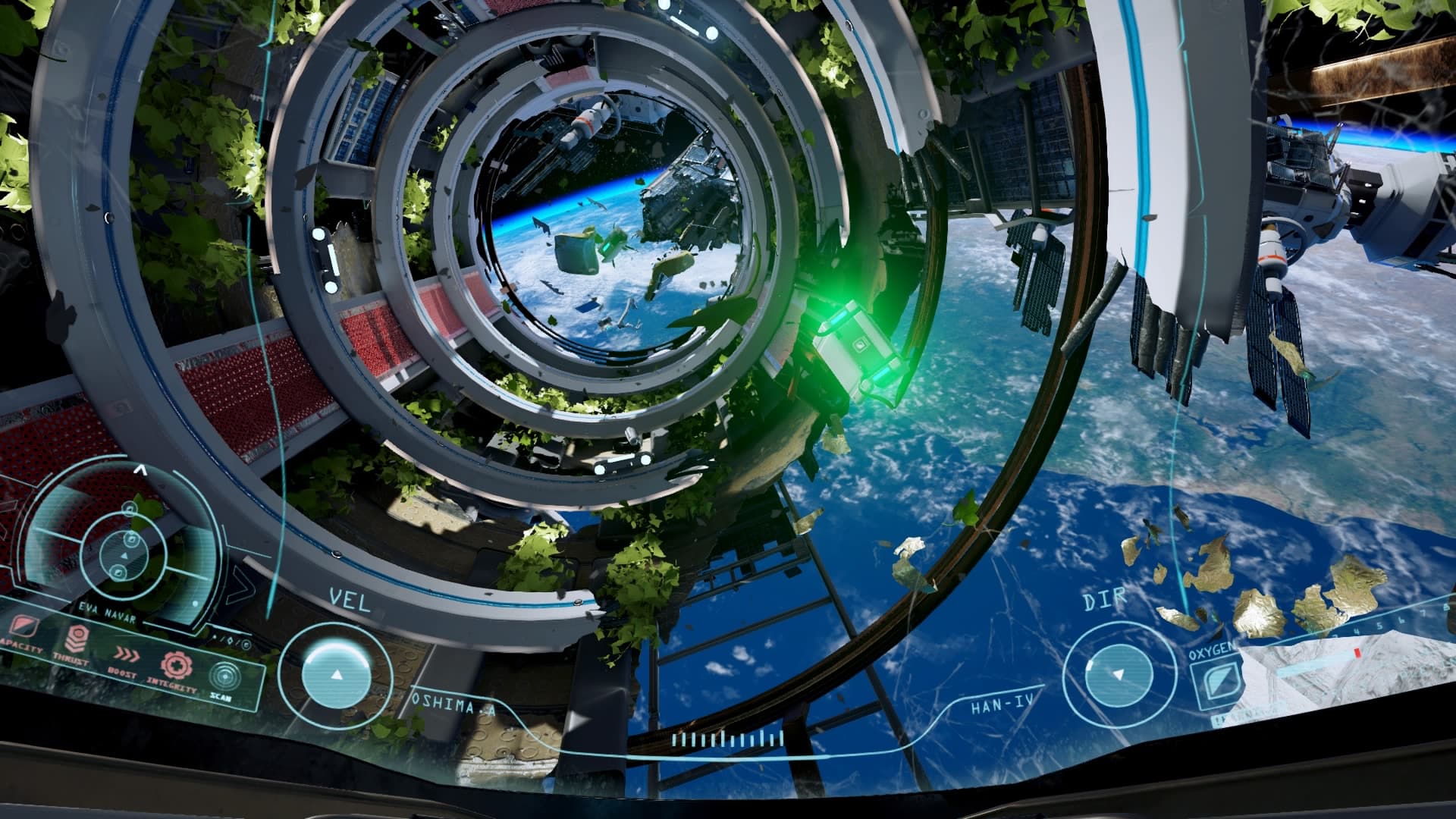 The thing that should really worry you if this was real life is that, little by little, you’ll found out that your crew was a bunch of junkies or addicted of any kind. What the Hell! How did they get their “supplies” in space? Moreover, after the first part of the game your navigation system will become pretty unreliable and you will have a hard time in completing your tasks. The problem is that this was not done on purpose to add some suspence, it just gets confusing by itself to the point that you won’t have no idea of where to go. 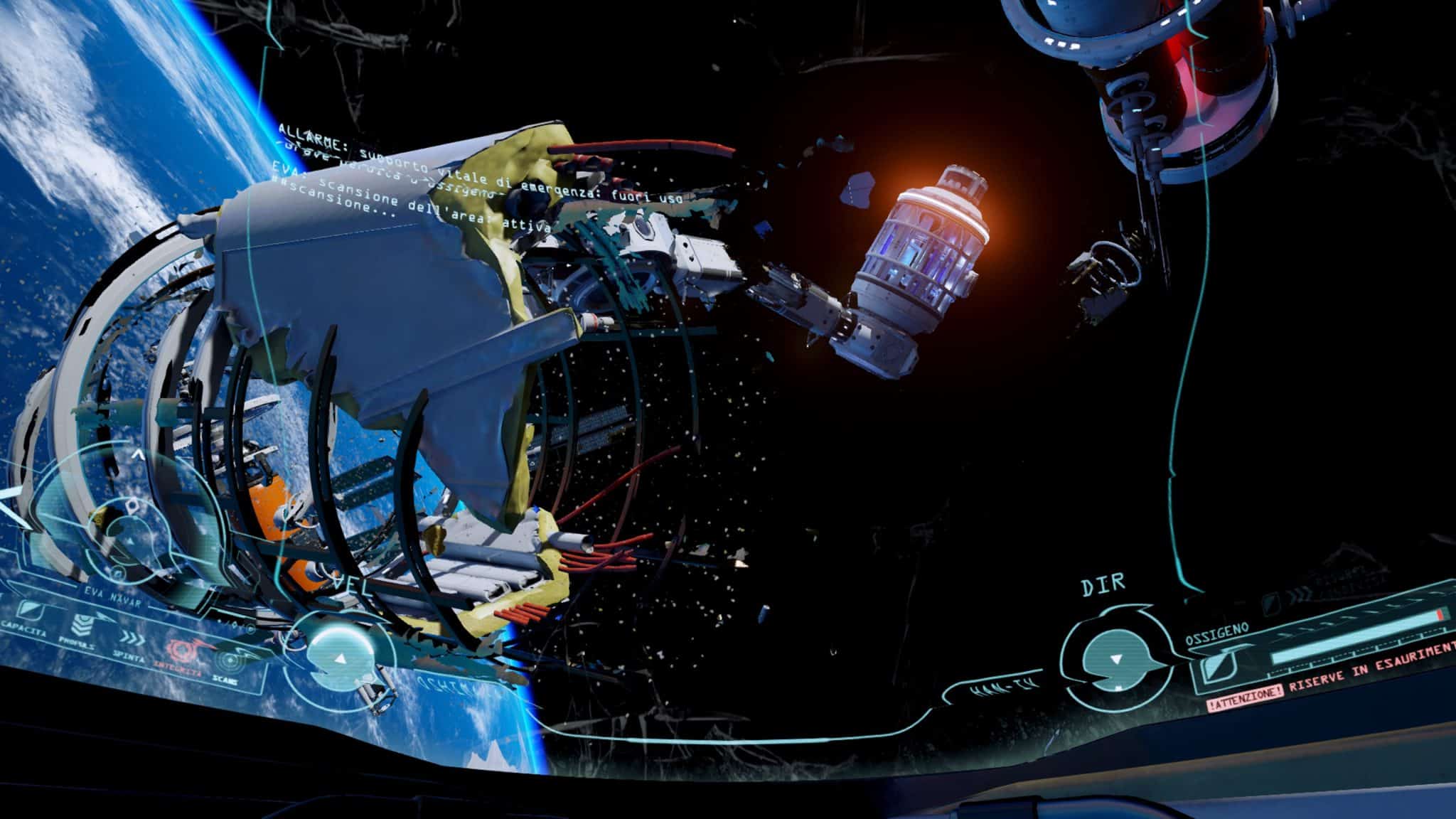 For all these reasons a few times while playing I really wanted to give it up and bash this title with a really bad score but then I started to think that maybe, just maybe, we are a little spoiled nowadays. Today’s games are meant for different people living different lives compared to when we where kids, so they all tend to be very easy in their own peculiar way (like constantly using a waypoint to tell you what to do). Adr1ft, on the other hand, is somewhat like those old school games, where there was no map “holding your hand” or hints telling you what to do. You have to figure out things on your own here, something that is sure difficult but, when you manage to do it, is really rewarding. 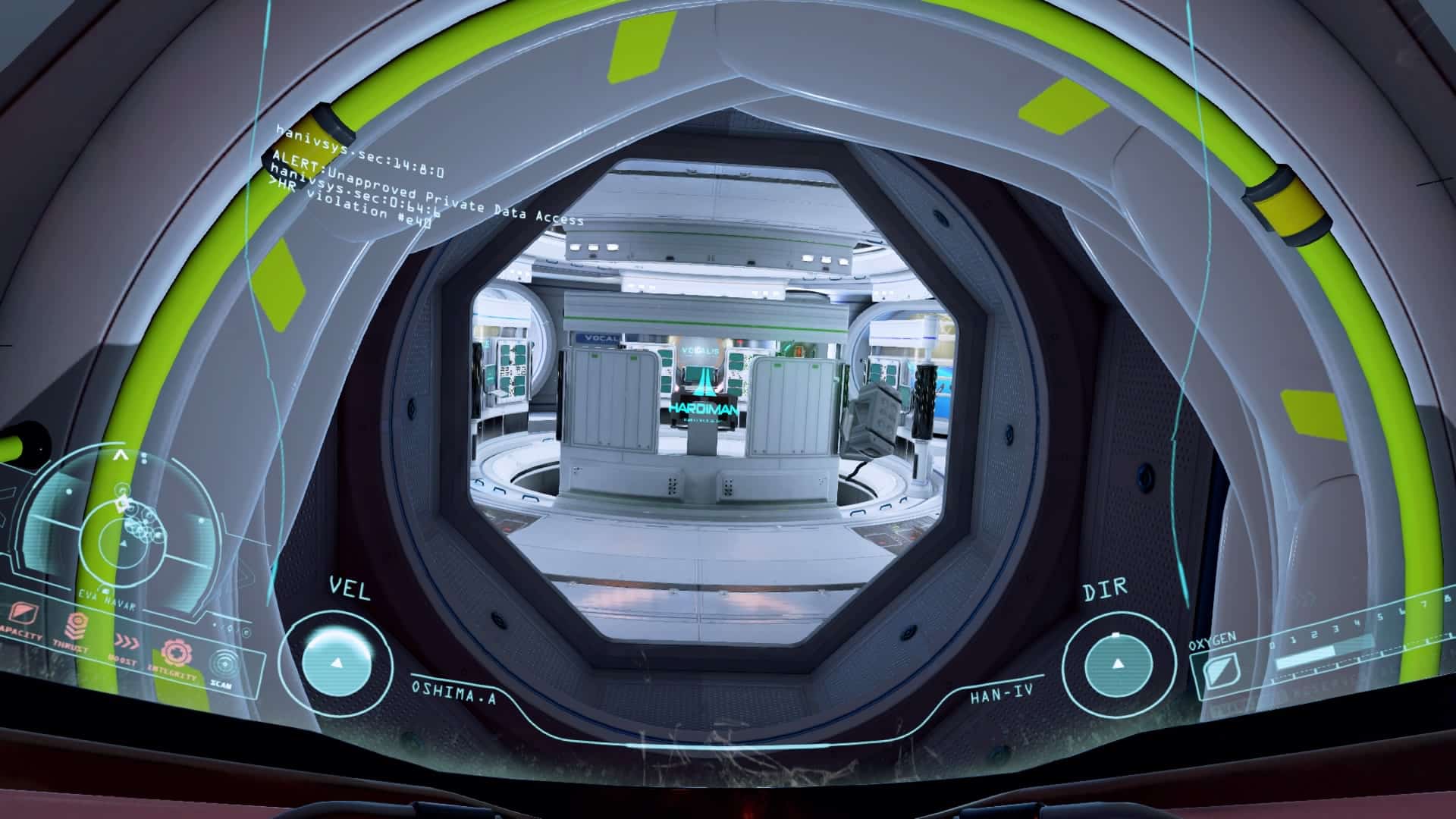 And so in the end I made it. I uncovered the shocking truth behind the space station explosion, I figured out who I was and what I have done, I fixed my gears and I returned back to Earth. It was not easy and it could have been better but, despite many flaws, it was a great journey.