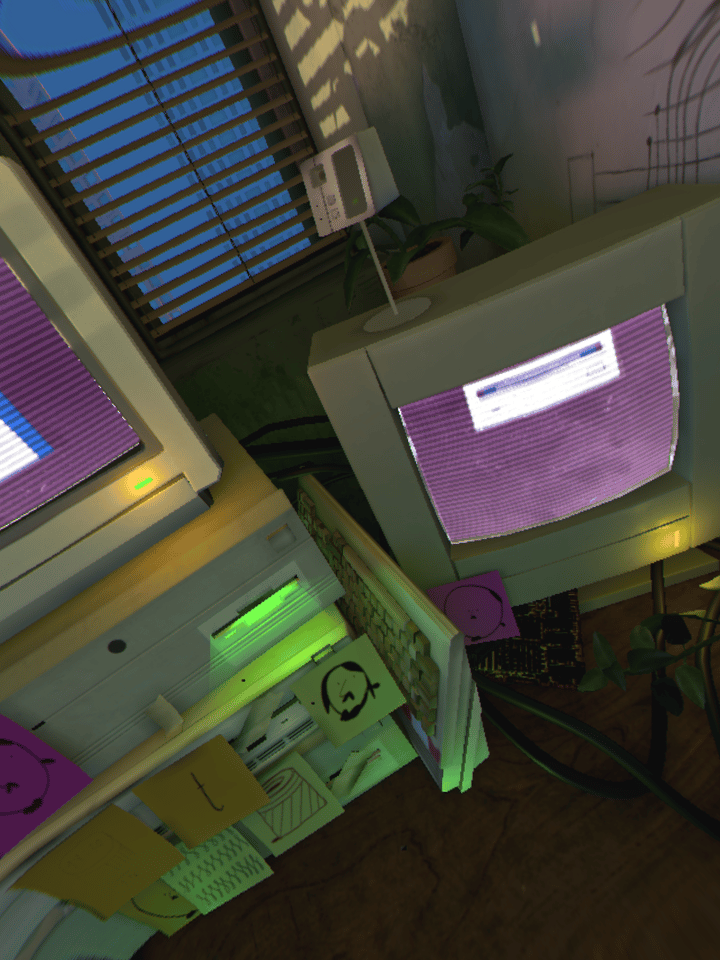 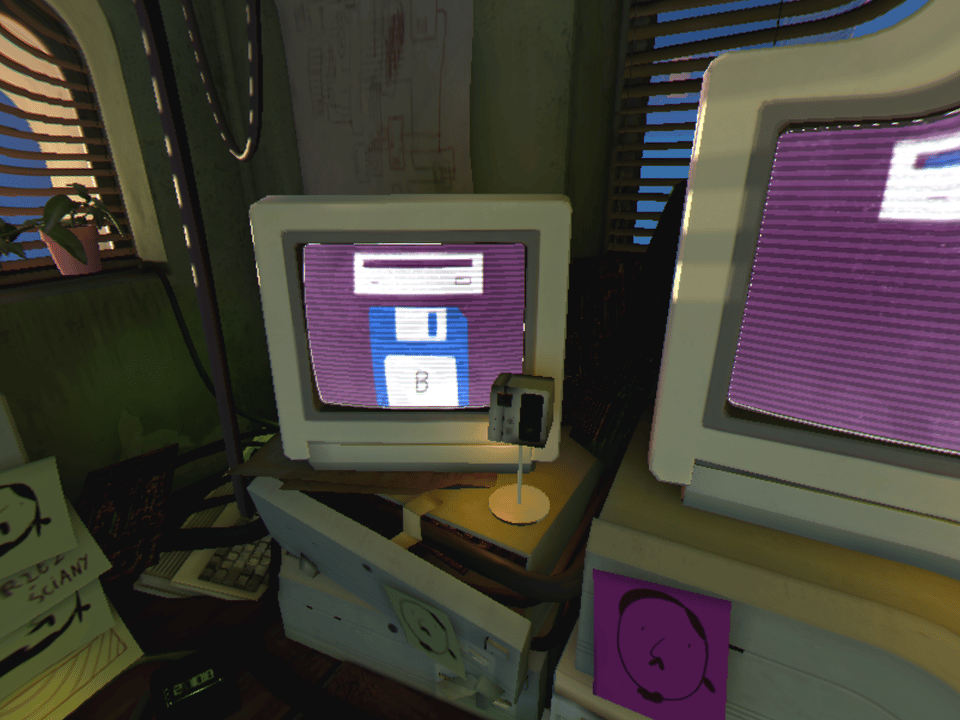 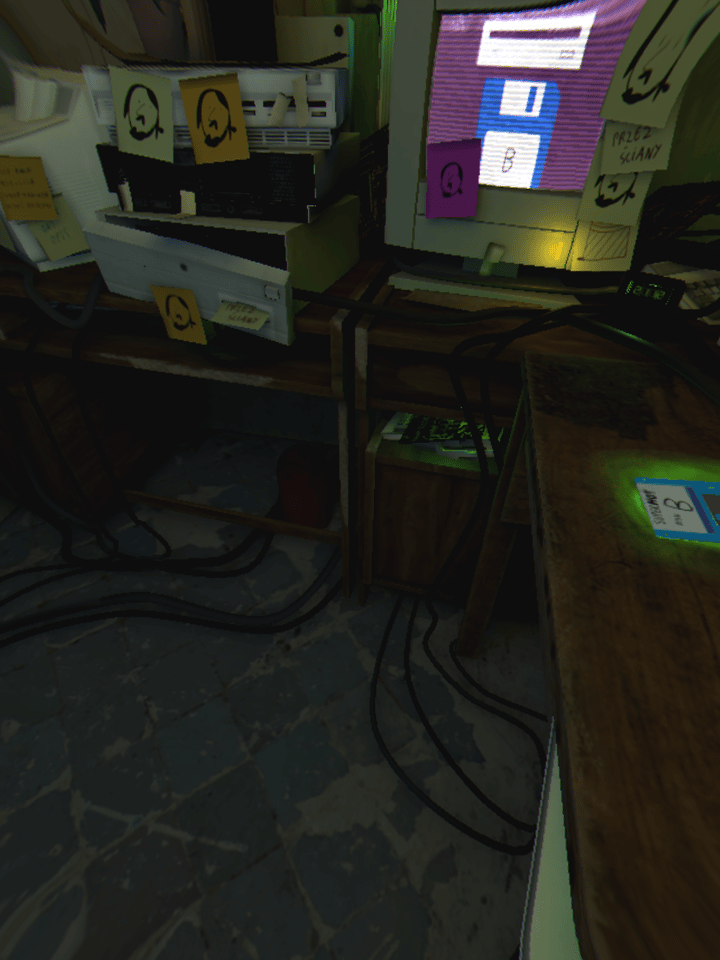 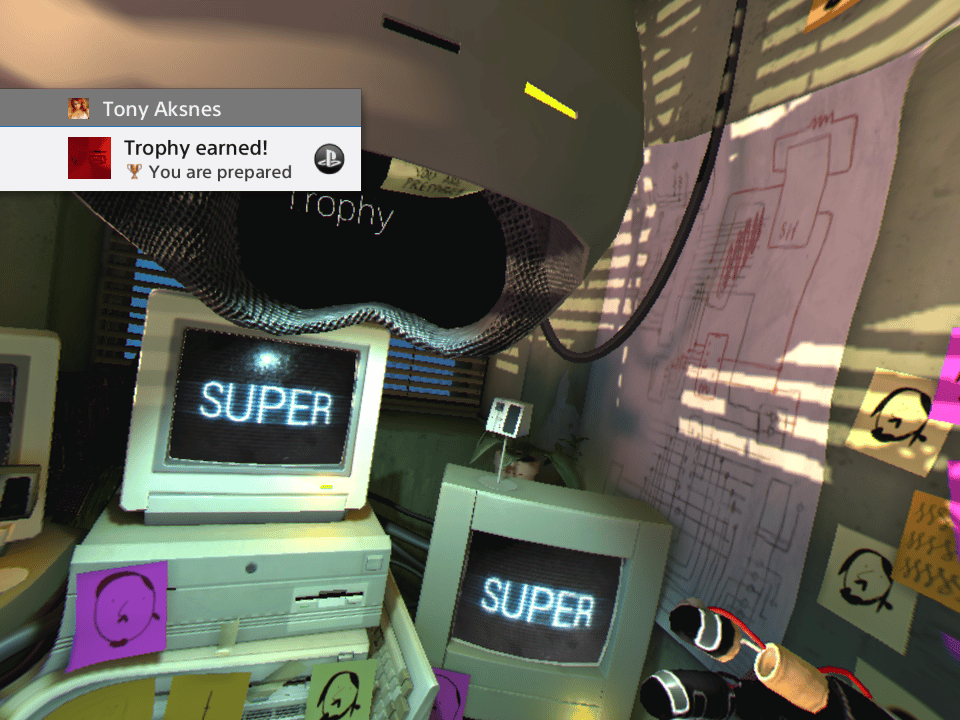 Follow Us... Inspire Us To Get Better... Keep The Flame Alive
RAIDEN V – Directors Cut Hits PS4 A Look At The Knights Of Valour Arcade Remake