The Puppeteer is yet another Sony exclusive game for the PS3 and most likely going to get many sequels over the next few years and that is thanks to the raving reviews and the excellent use of the 3D glasses technique as well as tossing in some gobsmacking graphics, sadly it has its issues and while they’re all hidden in the story and of course in the gameplay mechanics and it’s very clear where it got many of its ideas from. 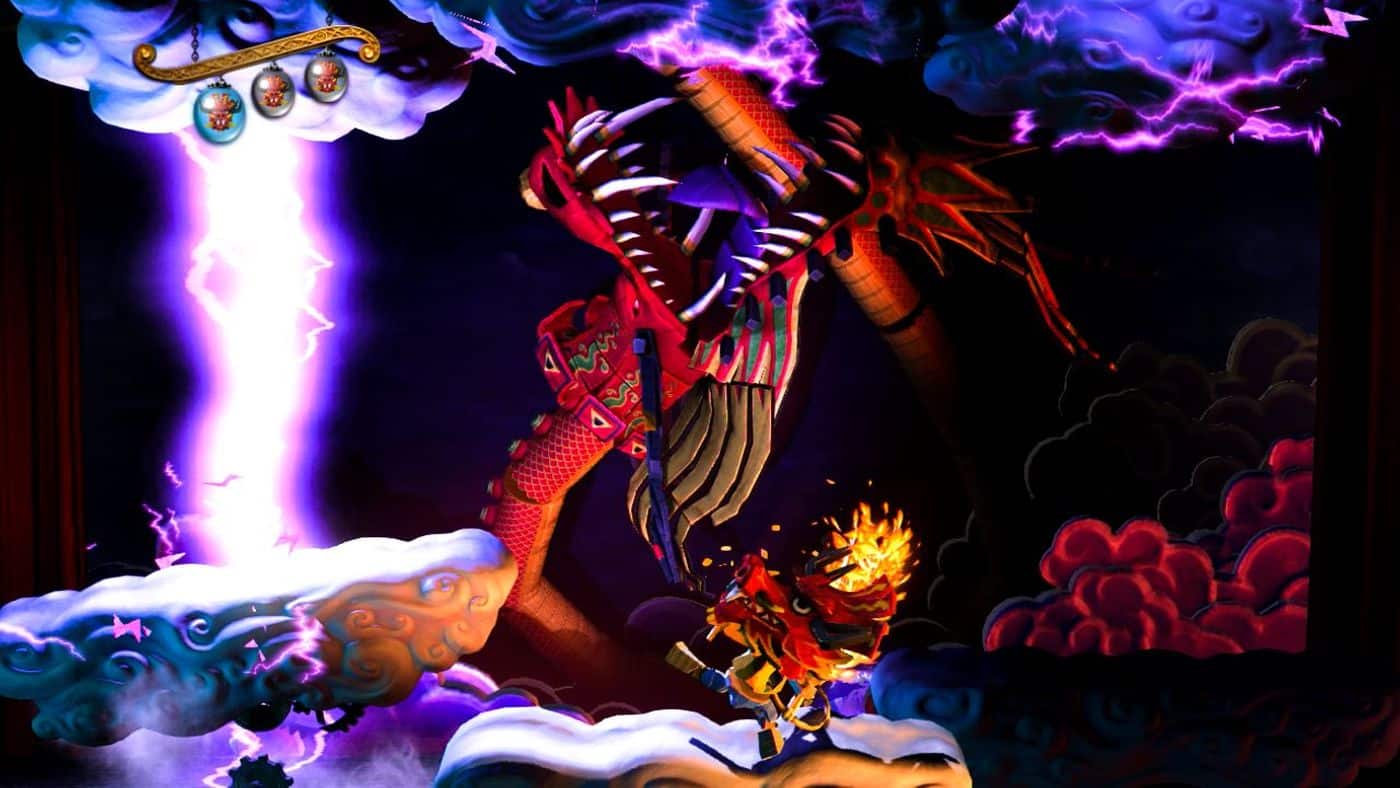 Picture Above: looks absolutely amazing! it’s even better in movement!.

This game works amazingly good with proper 3D glasses and is a must for anyone with such a setup, only ZenPinball 2 comes close in terms of 3D effect.
Gameplay is riddled with mystic combos and basically, every possible button and such is used and sometimes with no clues what so ever so you will feel quite dumb at times while playing it. 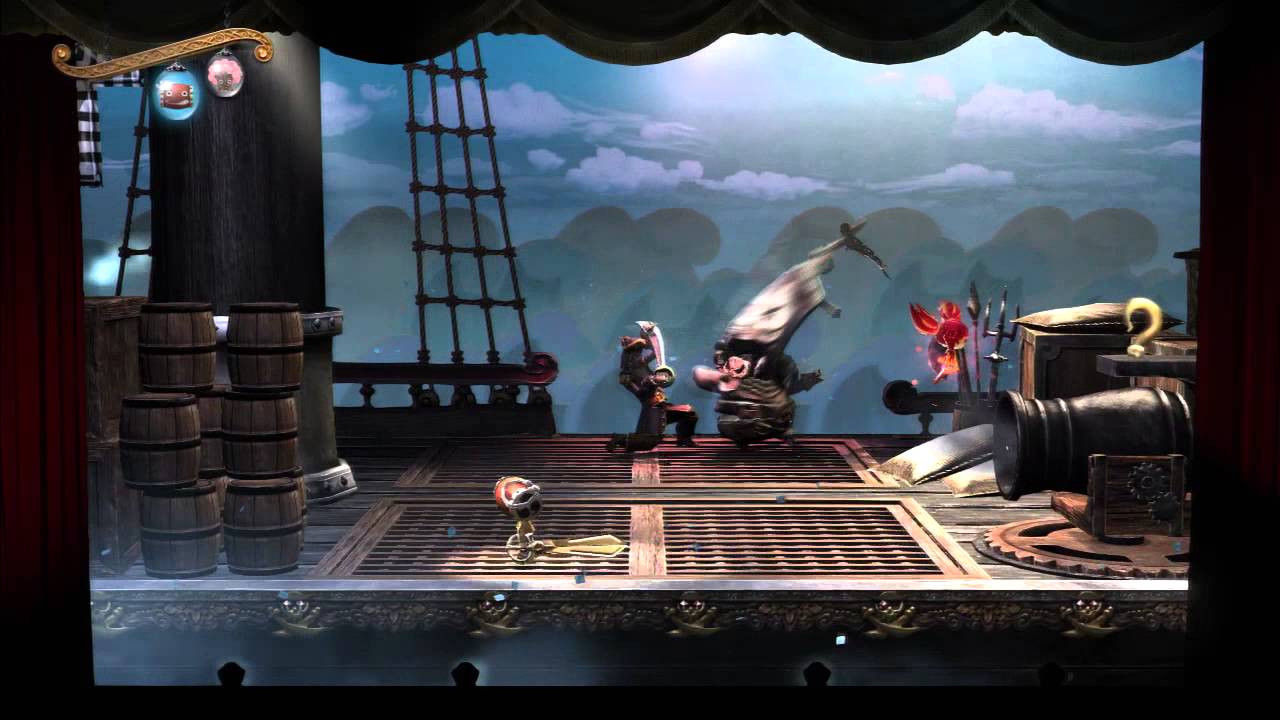 Picture Above: I just love these little dolls and that music, oh how i miss the first game!.

Do you guys remember a little game franchise called LittleBigPlanet?, yeah the wonderfull Sackboy and his games and to me the first one was really good and the others fixed a lot of the problems but they also managed to fix stuff that was OK and with the fix they broke the new games, they adjusted the “floaty feel” and they changed the music style which i think was one of the many cool features of the first one and of course they had to change the plot and general feel of the game, don’t get me wrong i love LittleBigPlanet 1,2,PSP,Vita and karting but why change something that is working? and adding a “scary approach” story was a very bad move and it almost ruined LBP 2 and the Vita game…

My point here is that The Puppeteer somehow decided to create a very atmospheric and strange game with a pretty “scary” and surreal approach and while it works very well and it does look amazing it still just ain’t fun to play and it is one of the few Sony games that i have yet to complete and basically that’s quite strange as i love platformers and i love Sony’s games due to me being an extreme fanboy… or something. 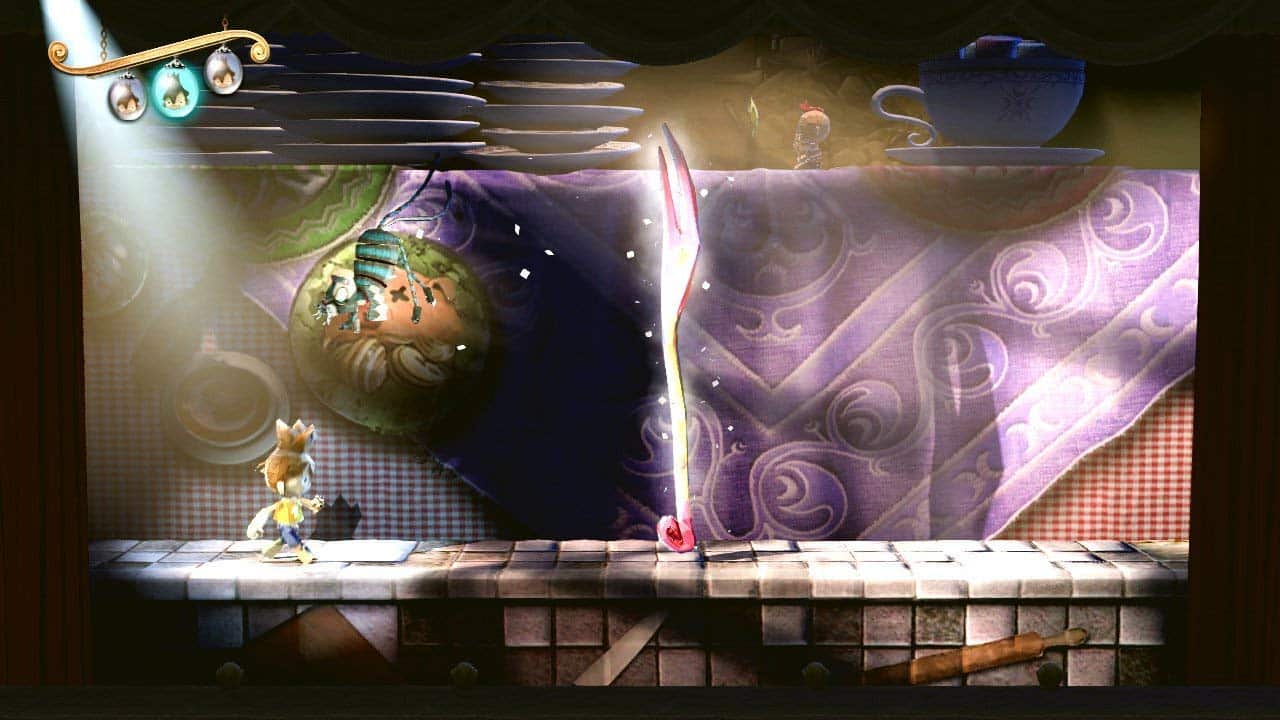 Picture Above: being a Japanese game, well there’s GIGANTIC CRABS in it and lots of white women white very white makeup and red cheeks and school uniforms…oh wait.

So all in all the game is almost perfect and too many it probably is but to me it all just feels very complex and surreal and it’s almost too “serious” in terms of playing it that it becomes like a job to play it, i ain’t stuck in the game i am just bored or annoyed while playing it, the story is boring and the gameplay fiddly (scissors) and the levels are tiny but i have to say that the bosses in the game so far have been very cool and i hope that i will sit back and enjoy this game at one point but that time has yet to come.

I love the oddness that Japan Studio comes up with but this being a game from the guys behind the awesome LOCO ROCO games (PSP, not the PS3 screensaver) i expected more charm and better playability.