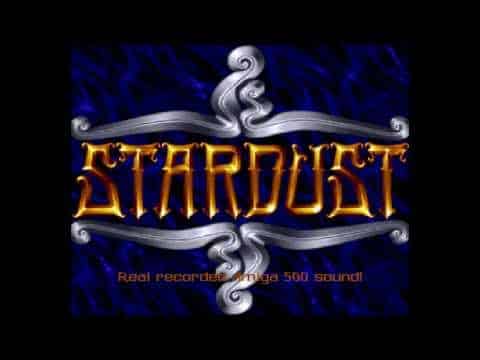 I posted an article about Super Stardust HD a few days ago and there were a few guys there who ranted about it being nothing like the Amiga original and that the name is the only thing that connects the games together.  Thanks to those of you out there who questioned the series as it motivated me to do this post. 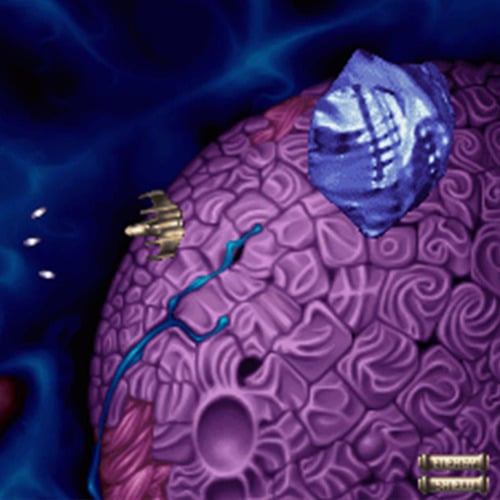 Proper screenshots have been hard to dig up and i wish i had thought of this earlier and just grabbed my own ones (like i normally do), but these will have to do for now. (collection/boxed pictures belongs to me and my collection tho).

First of all, the picture above is from the first game in the series – Stardust and there are a few things about this game that is different from the other games in the series and that is : 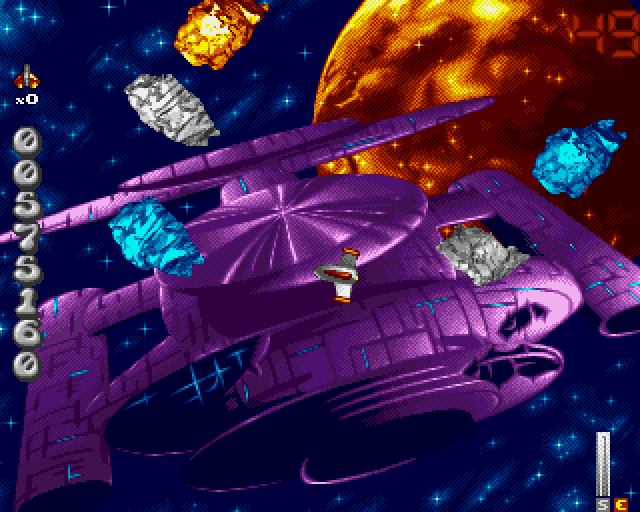 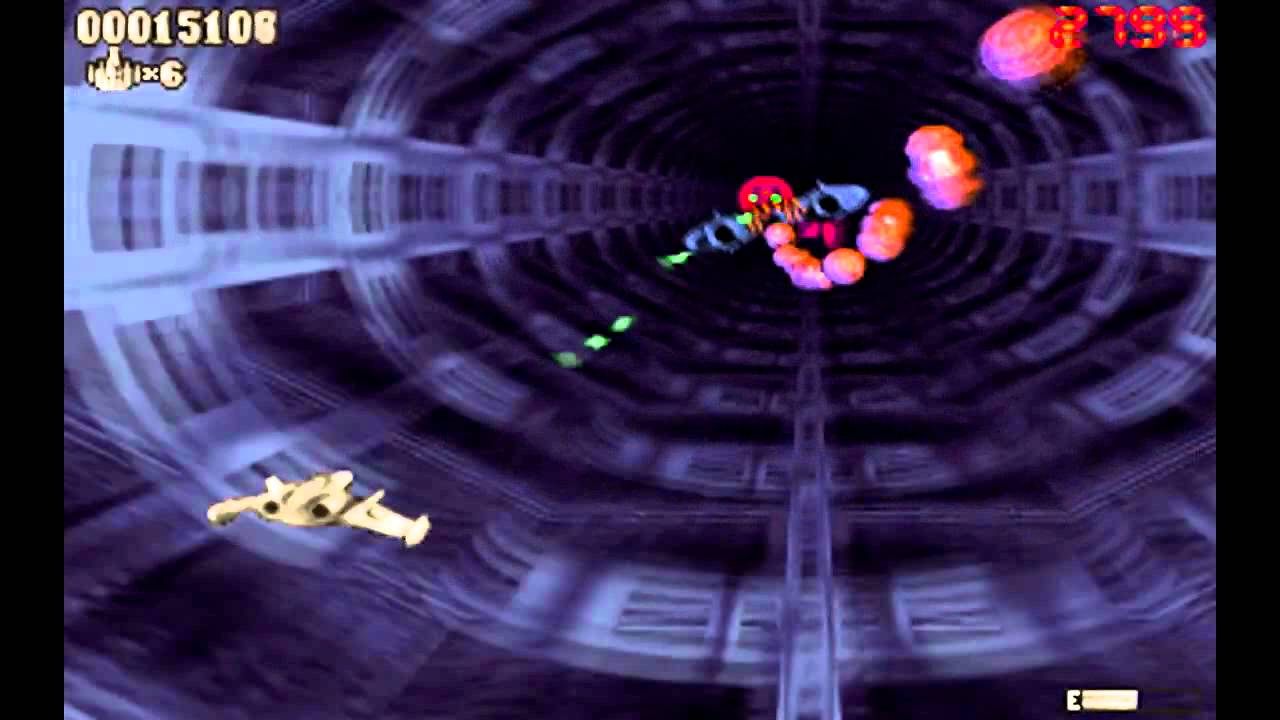 There are a few things that are only in the first 2 games and not in the Playstation series like:

The sequel came a little bit over a year after the first game and it was a huge upgrade from the already excellent first game, the sequel was AGA only and in higher resolution which made it look much better than the first game. 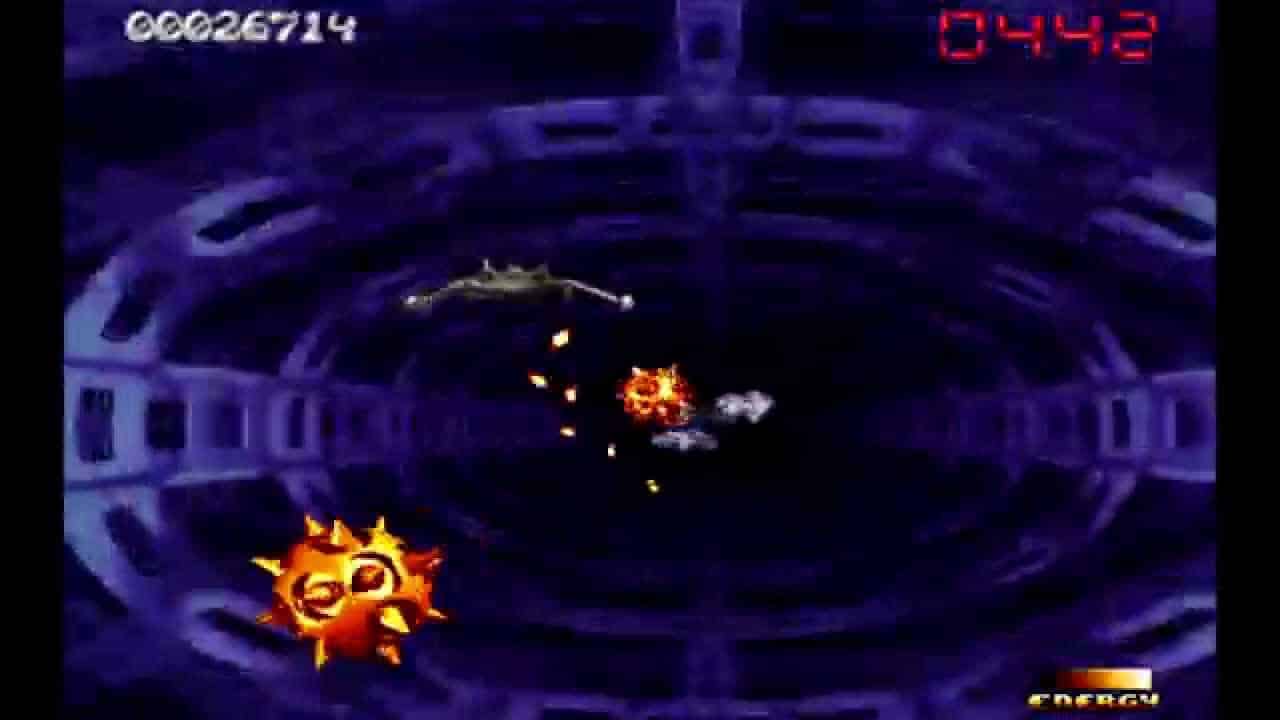 There was more to it also, Super Stardust was a much easier game as the first one was hellishly difficult and while this one is easier it is still hard yet very rewarding.

There are a few new touches in this game too that wasn’t in any of the other games in the series: 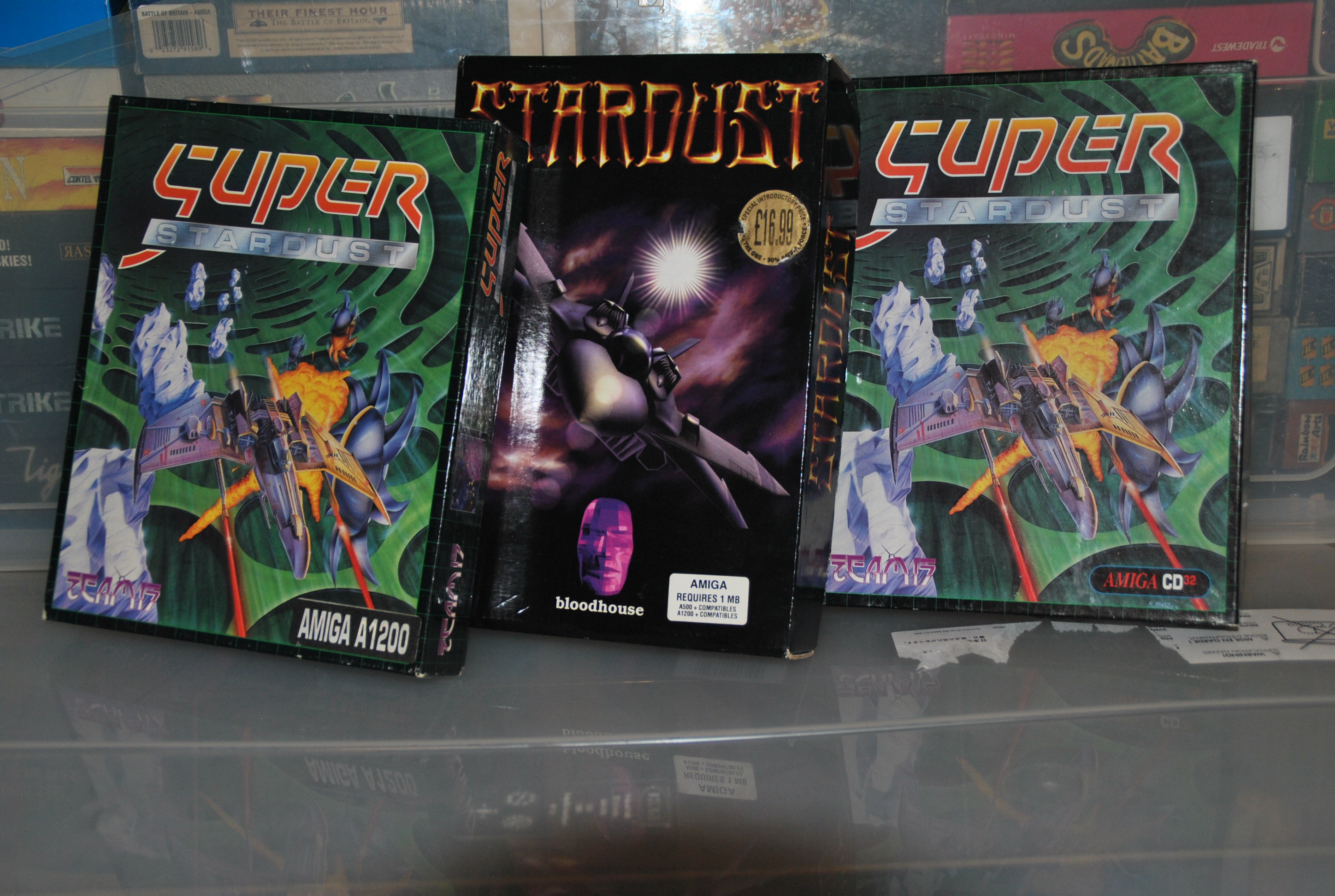 My Stardust games have been heavily used and played so they’re pretty worn, shame but hey! i play my games, always have and always will…

So over to the things all games in the series have in common:

There’s probably more but people should see by now that the games have lots of stuff in common and that it indeed has evolved in the last 20 years although in a good way.

Here is a picture of my collection…

1 thought on “Back To The Roots. – From Stardust To Super StarDust –”