Oh how i love retro gaming, good ideas and bad ideas sometimes mixed into interesting and fun games was quite a common thing back then as developers and publishers took risks without going bankrupt (well some did go bankrupt etc..) due to the development costs.

Videokid is a horizontal shoot ’em up, a genre that was quite common back in the 80’s and 90’s and on the Amiga, this genre was better than most other formats due to many high profile titles like Silkworm (which is actually better than the arcade version) and Menace and so on.

The concept of Videokid is that you’re this kid who watches movies and then get sucked into the ones he watches and his goal is to get out of them. Not exactly Oscar material but still ok enough even if it has been done a million times before.

See the screenshot above?, no it is NOT Megatwins, this is VideoKid and while some levels look ripped they ain’t but that said.. the gfx artist of the Amiga version is the very same who did VideoKid.

Videokid get various skills based on which movie he is zapped into and the one in the screenshot above is a Vampire movie and that is why he “kinda” looks like a bat.

Videokid offers quite a lot of variations in the gfx department and all of it is actually quite solid and clearly one (if not..) of the strong points about this game.

Videokid is littered with various “cute” samples but they’re too samey and in the end, they just keep repeating themselves in the long run and get annoying.

One has to wonder if this game had been remade now if it would hold Blu-rays or whatnot in it and led screens and that oddball Finnish director (ACK!!!!!…).

I have always enjoyed the bosses in Videokid and NewZealand Story …i think they got the character and “it’s just something about them” that makes ’em special.

Always liked the design of the “kid” and it’s box but i guess i am biased as i simply love just about every cardboard box there is…..well ok not all of them really. 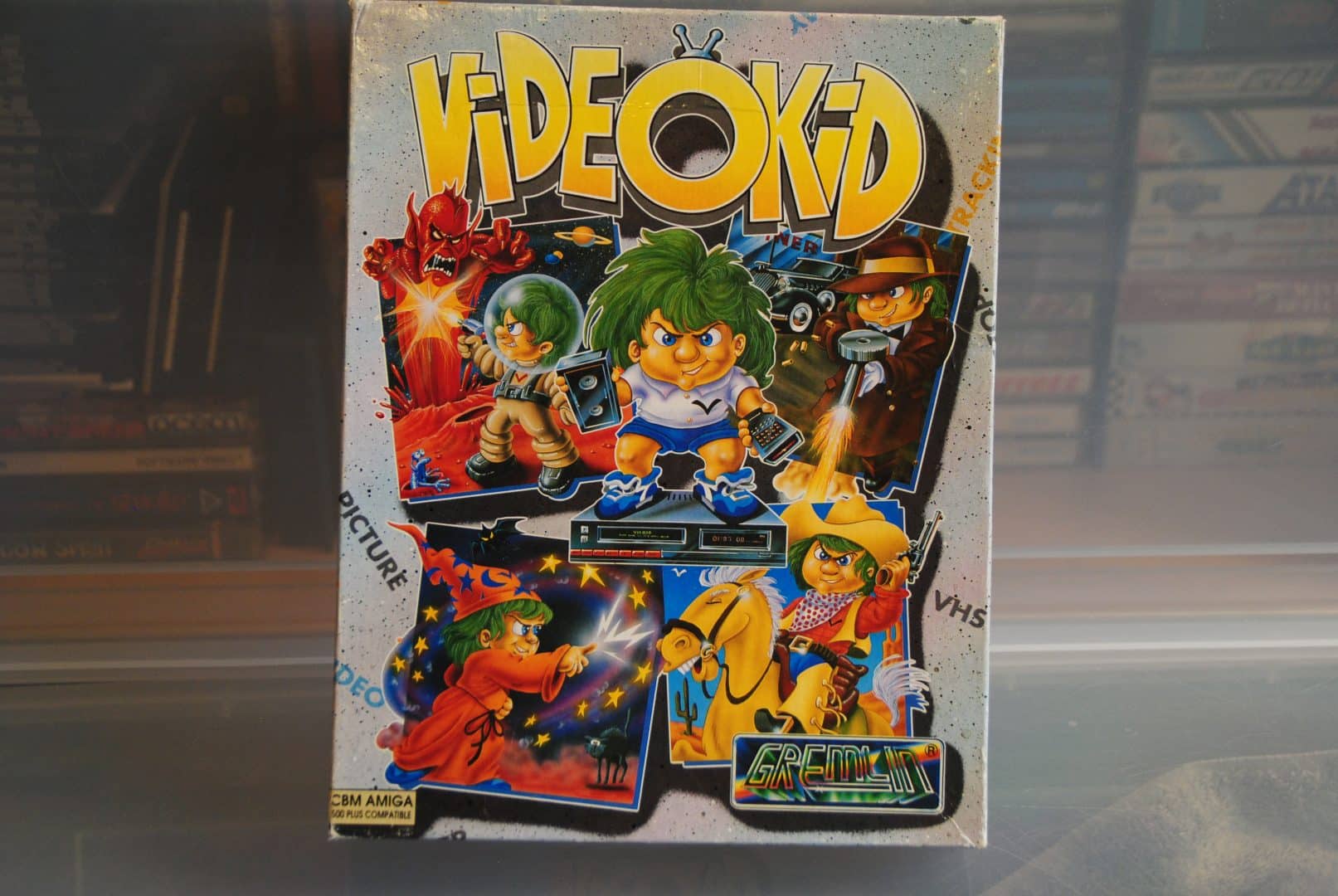 Quite a good representative of the actual game in those screenshots but sadly it forgot to tell how extremely hard this game is and one that you most likely will “NEVER” complete. 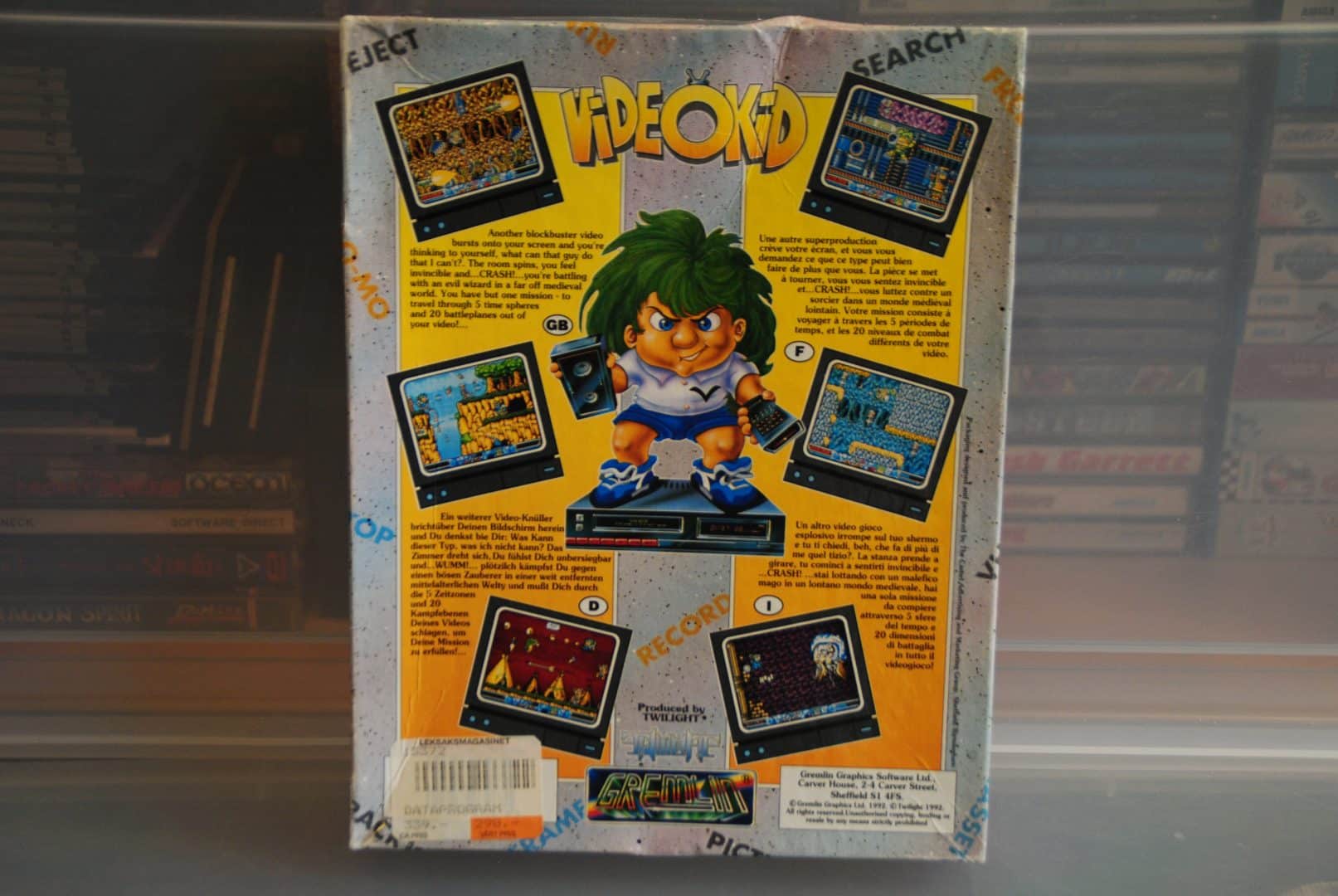 Standard fare for the books but there is one manual here which comes from the GBH (Gremlin Best Hits?) version of the game and that is because my GBH box has been stacked away into my dungeon of cardboard boxes…..for now.

It’s always interesting to see which games some studios promote in the manual and how many of them never materialize, VideoKid actually promoted eight games and amazingly all eight of them got released (and on the format they say it would….). 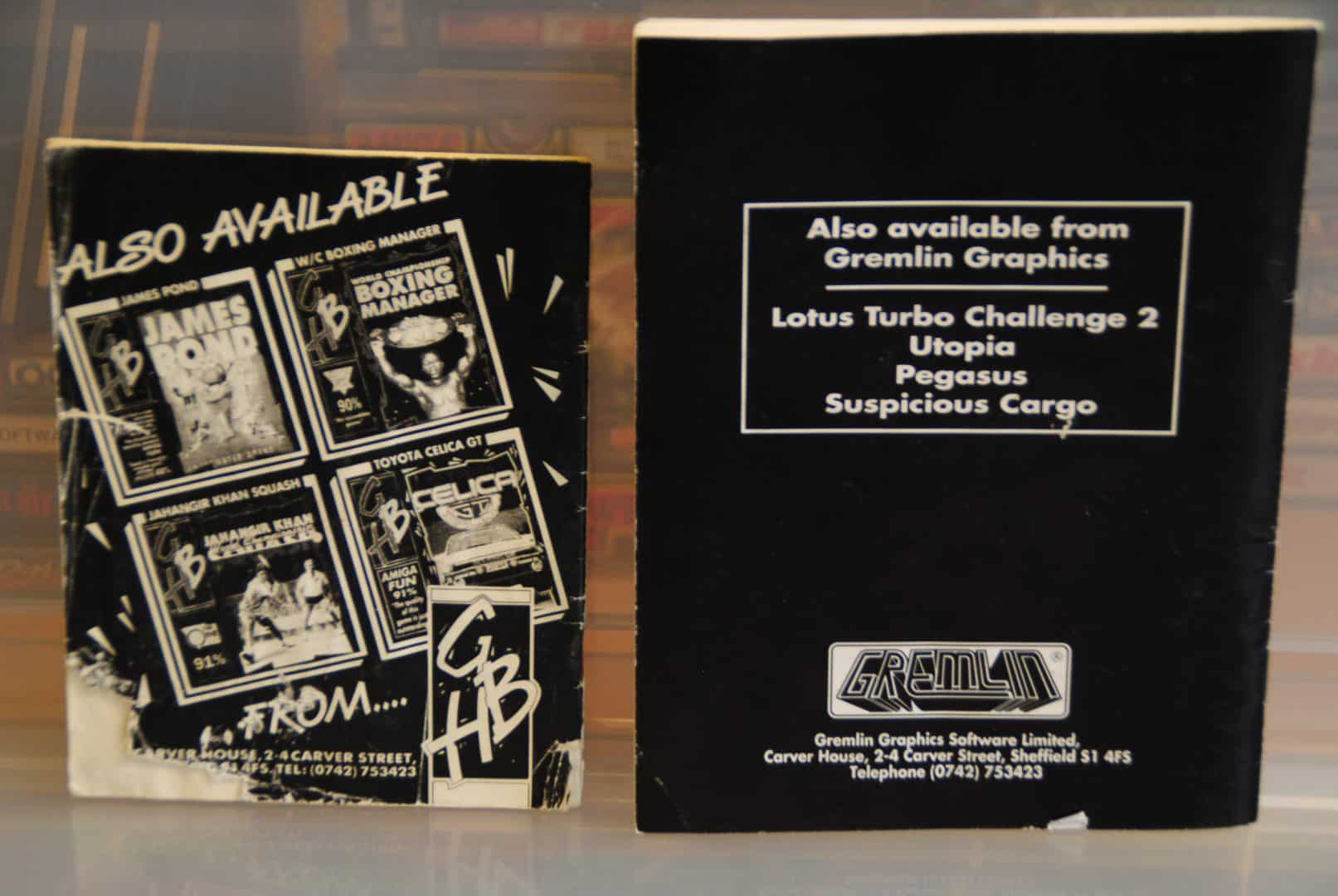 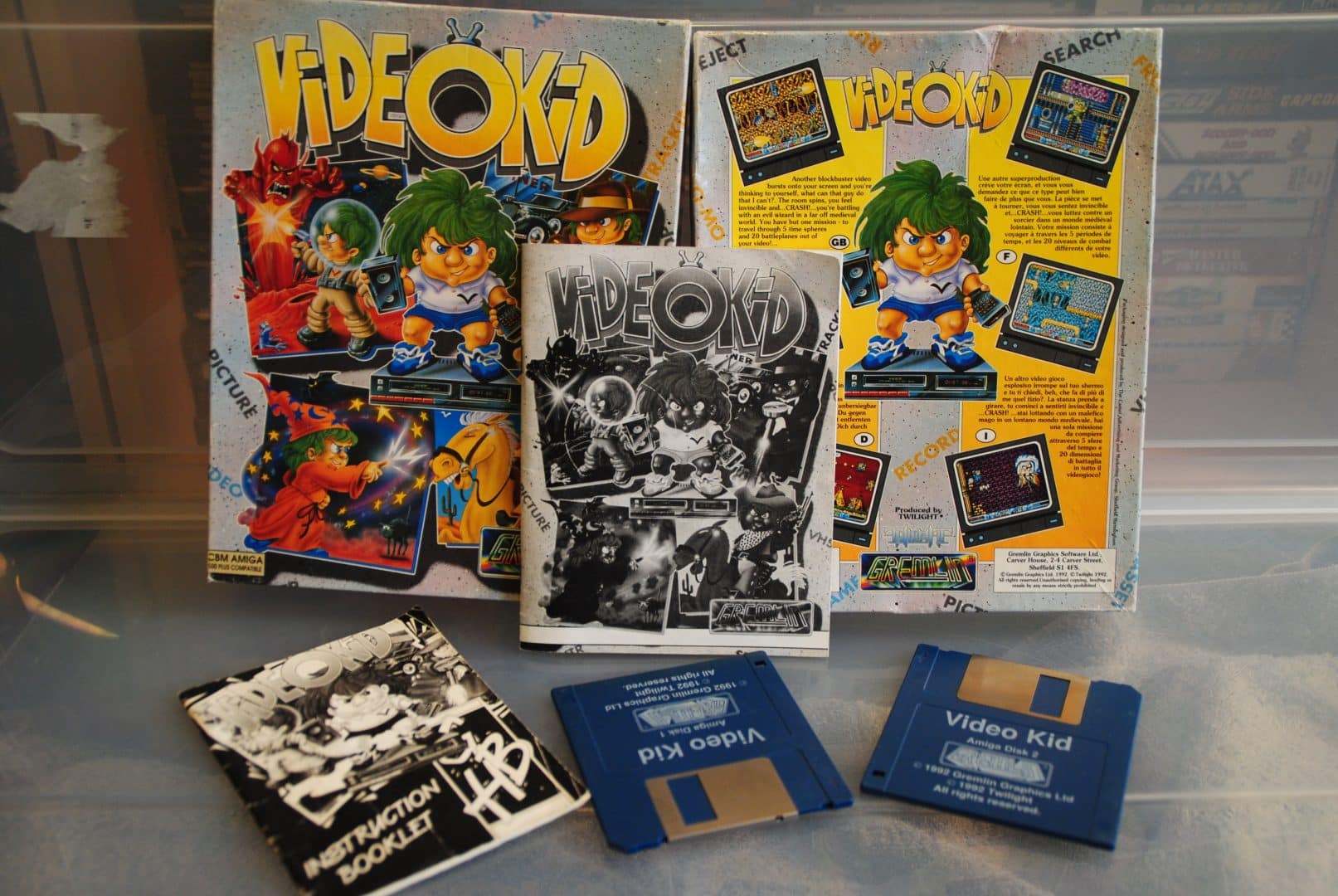 Videokid to me is a classic, not because i really liked it or whatever but its more down to the fact that the game was special and the gfx was cool and i would like to see a sequel to it..or a remake. 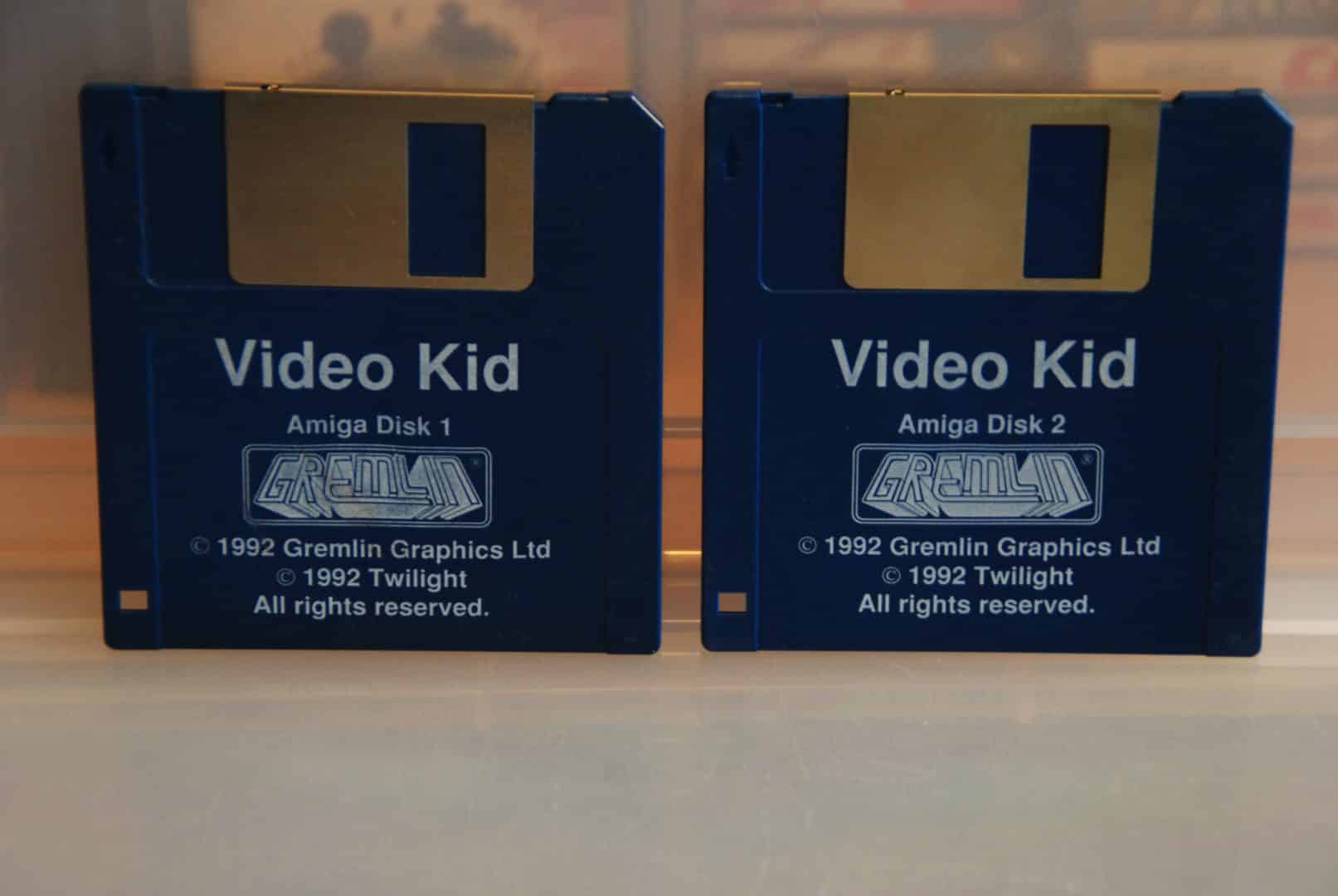 Screenshots are taken from Hall Of Light.  Box shot(s) from my own collection.

7 thoughts on “Be Kind And Rewind… Gremlin’s VideoKid”