The best part of retrocomputing, if you are really into it with an “academic” attitude and not just out of nostalgia, is studying in depth what happened back in the ’80ies based on the stories of who made it happen. I sure was there, but I was just a kid and little I knew of the complex world that revolved around the 8-bit machines of the time and the software that run on them. Nowadays, a whole mess of documentation is coming our way and a few of the books that tell those stories have already been reviewed overhere. This time is the turn of another giant, one that actually was “one of the pioneers of an emerging technology driven industry”. If you ever wondered “how you forge the future of an entirely new entertainment medium when there is no precedent to follow”, this is the right book for you.

Published once again by FusionRetroBooks, Hints &Tips For Videogame Pioneers is the story of Andrew Hewson and his endeavours, from the late Hewson Consultants to 21st Century Entertainment.

Maybe not everyone of you will remember the name of the publisher (Hewson started to produce a few book with hints and tips, in the form of code snippets, for various computers of the time, then move on to publish games coded by talented programmers), but you’ll sure remenber games like Uridium, Paradroid, Pinball Dreams and Pinball Fantasies, passing through a myriad of other games, like Avalon, Exolon and the likes. 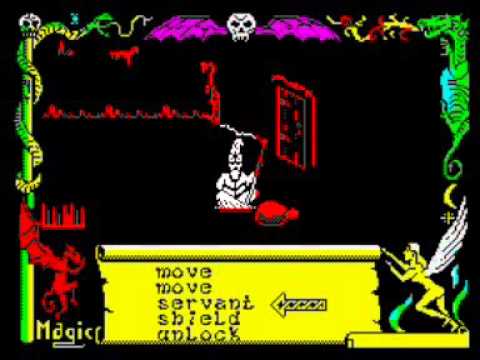 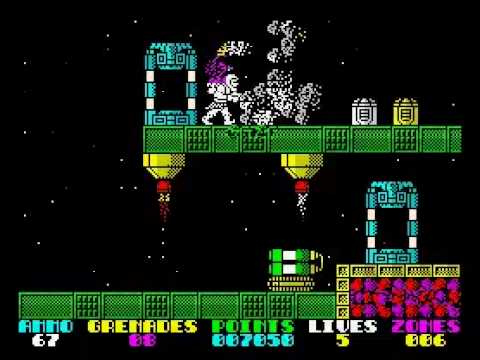 “From the ZX Spectrum to the Commodore Amiga, Andrew Hewson takes us on a journey through his pioneering videogames career, unearthing a rich tapestry of expertise for the next generation of digital leaders and gaming trailblazers”. 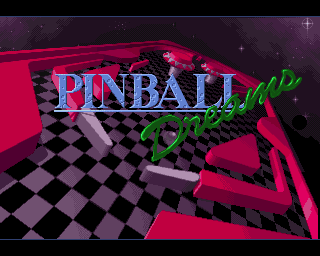 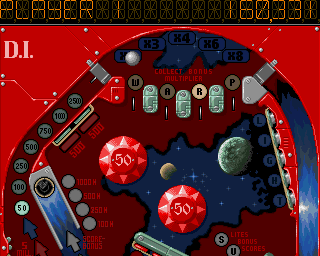 With features commentary and analysis from “retrogaming icons including Steve Turner of Graftgold, Raffaele Cecco, Jon Hare of Sensible Software and the founders of EA Dice“, the book is an open window on a past where people were actually inventing the feature. I strongly advice you to give it a chance, beside the fact that you are a retrocomputing enthusiast or not, since the book is really well written and has very strong analogies to with what’s happening today in the “Indie” field of work.

Follow Us... Inspire Us To Get Better... Keep The Flame Alive
I Am Back – Reloaded Introducing Judgement. A First Impression Report

One thought on “Book Review: Hints And Tips For Videogame Pioneers” 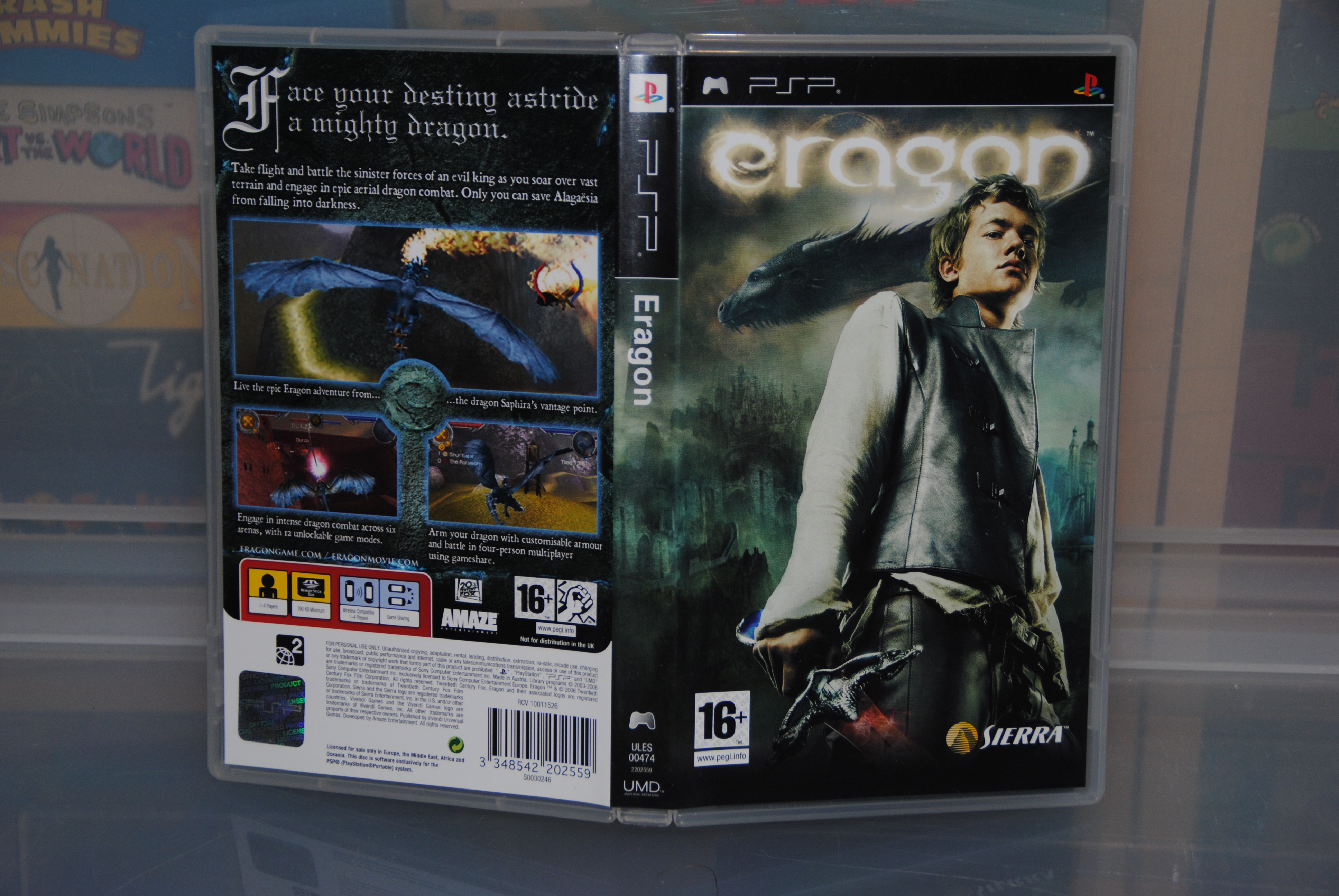