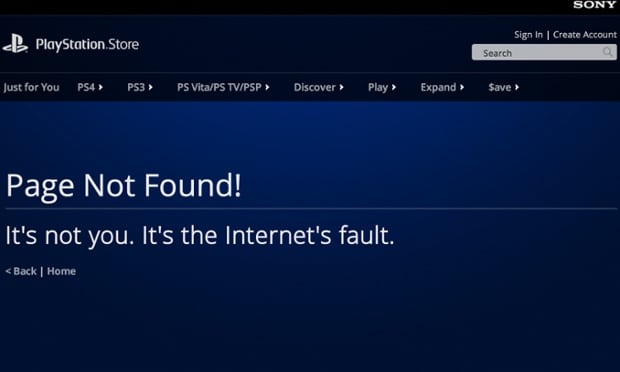 First thing first, PlayStation Network aka PSN has not been hacked again, it’s been attacked by a DDoS attack (and Xbox Live) which is a form of spamming the servers so hard that the servers end up stalling and in the end, they won’t do anything else than time out. (only PS4 and XboxOne is under attack at the moment)

The Internet has been glowing for 3 days now and yet Sony and Microsoft only “tweets” about it. Instead of going to their respective websites / new sites and post an actual news item regarding the issues and explaining what’s going on they decided to tweet instead of Facebook, blog, main sites etc.

3 days without Call Of Duty can bring the worst out people and while most of the stuff I’ve seen has been the usual Internet banter/trolling about how lame Sony and Microsoft are and how they want a refund. I agree with these things actually as it’s a paid service now and these things should not happen but what most people don’t realize is how this is actually not either team’s fault. 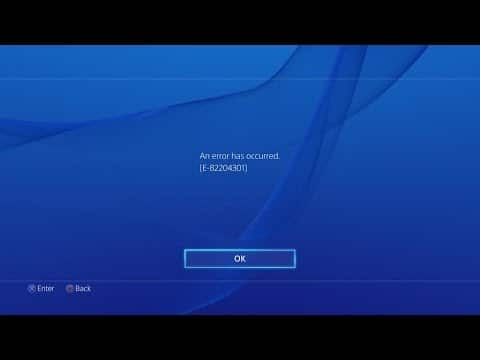 Say what you want but this attack was deliberate and it’s the main goal was and still is to damage both console markets by attacking it on the most important days in the year.
Children and gamers around the world opening their new game console and it doesn’t work.
This is really sad and shows how lame these attackers really are, out there to ruin Christmas for everyone and for what reason? to prove that they’re so uber cool?.

Luckily the PSVita and PlayStation 3 and Xbox 360 servers are up and running although there have been a few hiccups on them as well but nothing like the stuff going on with the PS4 and Xbox One.

I have no idea how many PS4 units Sony sold this Christmas but i seriously doubt that these problems (DDoS) came from all these new users joining in at the same time. PS4 sales are up at 17 Million at this very moment and fail ratio is so low that there’s never been anything like it before, at least not for many generations.

Let’s hope the networks will go online soon, i miss online gaming and chatting and i miss being able to use sharePlay and i know there’s loads of kids and gamers out there wanting to play LittleBigPlanet 3 and more on the PS4 right away!.


Follow Us... Inspire Us To Get Better... Keep The Flame Alive