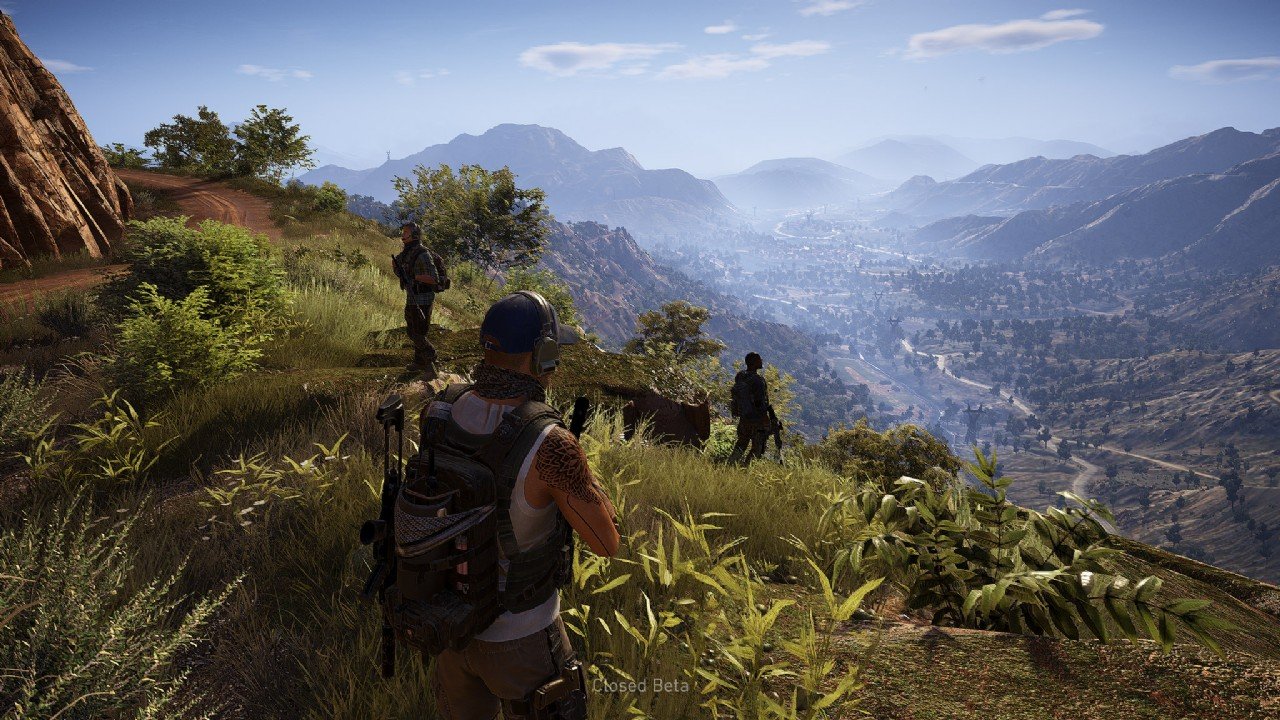 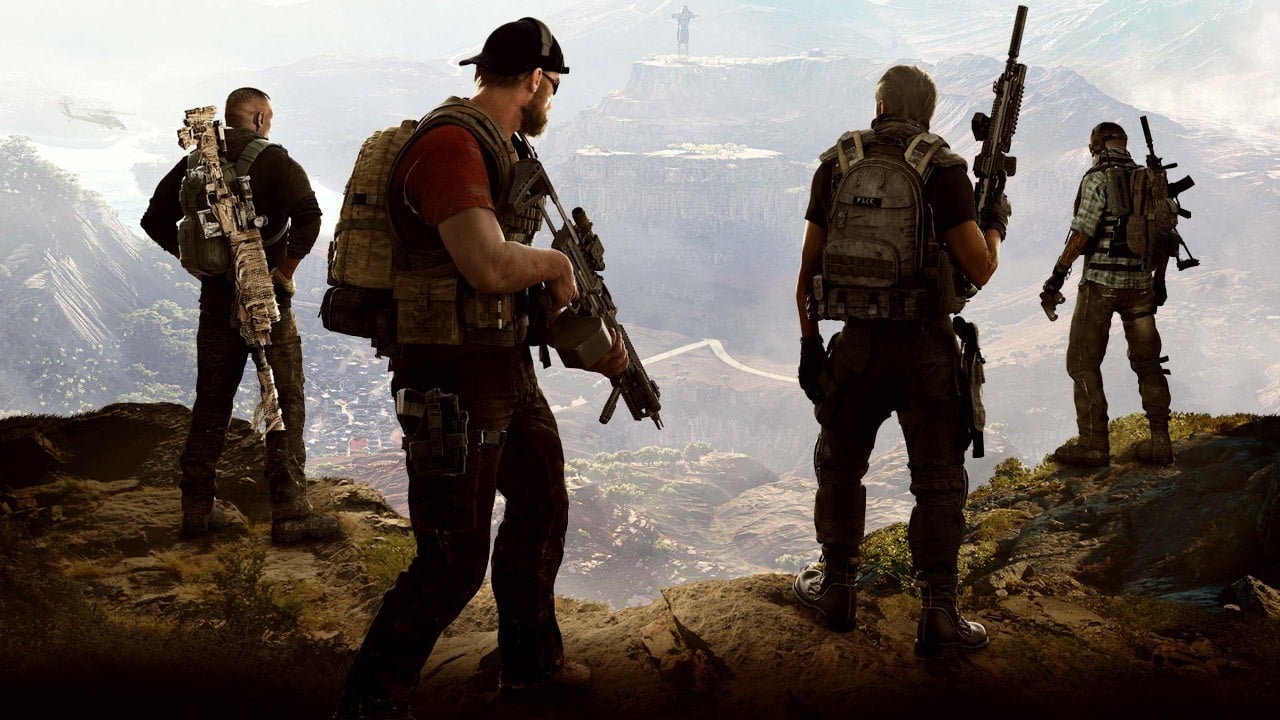 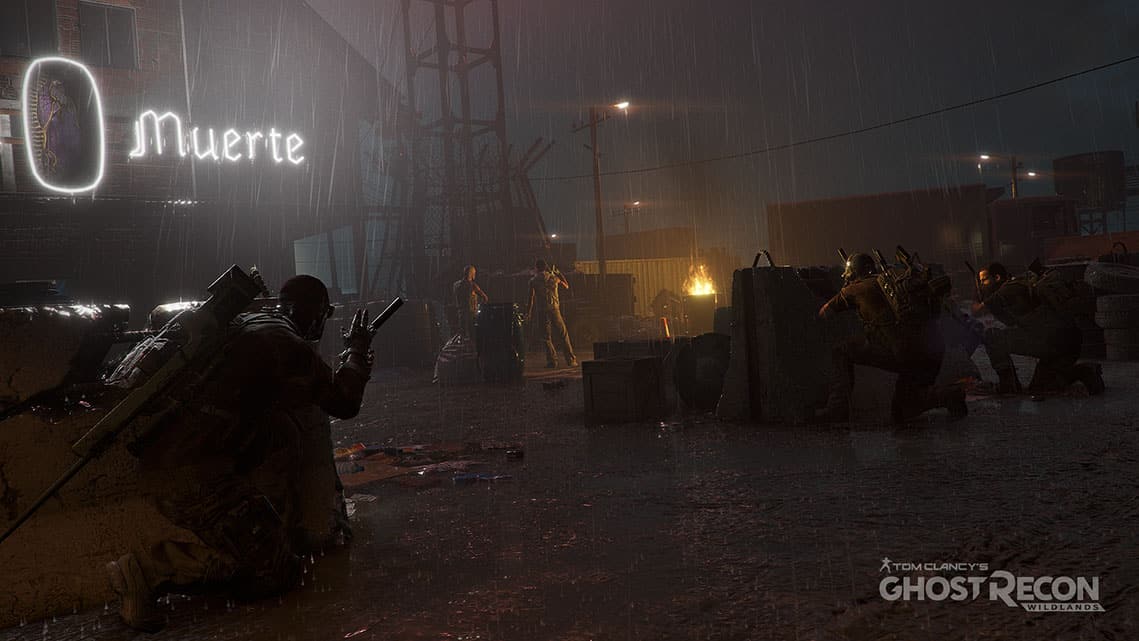 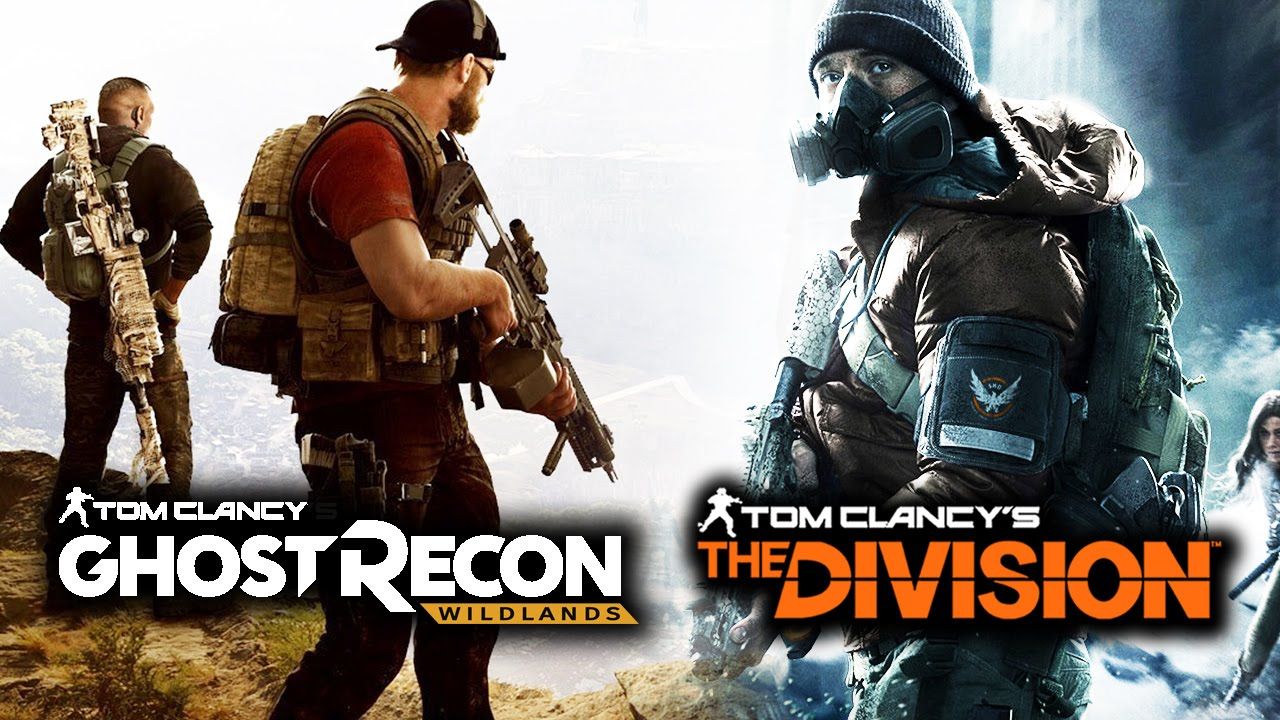 Follow Us... Inspire Us To Get Better... Keep The Flame Alive
A Look At Solid Gold Collectors Edition In Review: Loot Crate Subscription December 2016