Ever had the pleasure of being scammed? I have, and it was a scary thing and i can safely say that it wrecked the whole trip to Spain, curious what happened? read on…
My trip to Spain / Las Palmas was in 2002 i think (?) and everything felt ok enough except for the fact that it rained 6 days out of the 7 days trip… the day that the sun stuck it’s yellow shiny face out was the day that ruined the vacation as this was the day the Spanish people had to use to make money as there had been no customers (well, more or less) for the last week and i walked straight into the trap, a trap i have heard about before but naive as i am i still did it and got ripped off.
We had just come back from the beach and decided to take a stroll through the shopping street of Puerto Rico and while doing so there was a shop advertising various “cheap” stuff and one of the items was a really nice Sony video camera for a very nice price, i had a feeling something was wrong so i decided that we should ignore the shop and just head back to the hotel.. 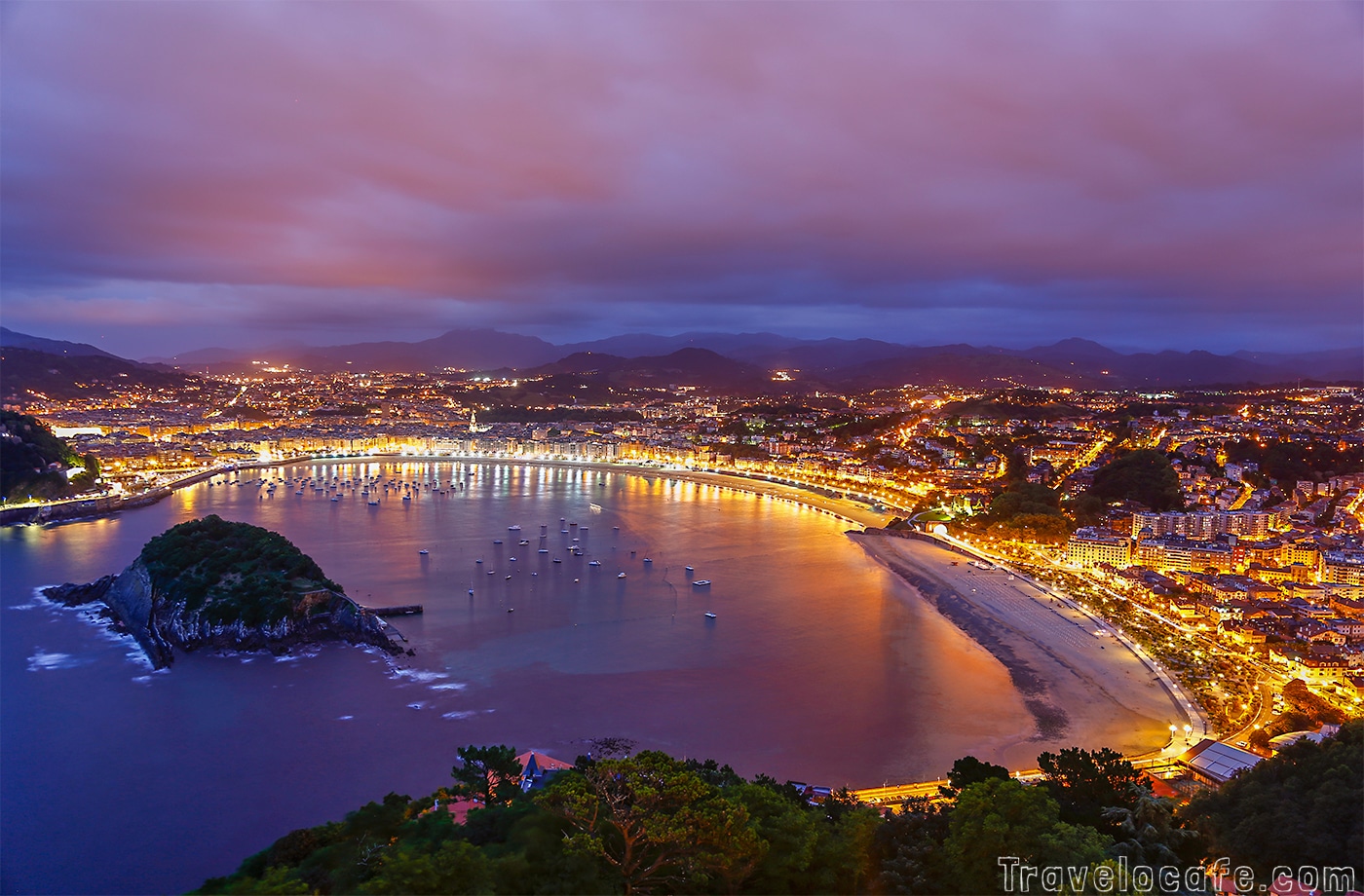 After some 4-5 hours of “should we go back and have a look at it?” we decided to head back down and just that, have a look at the deal and by then the shop had a different staff and somewhat hidden the camera deal, i decided to ask if it was still on sale and the guy answered “yes, it is but i need to talk to my brother (or family..i don’t remember)” , he came back and his brother of family member had joined him and we got a demonstration of the camera and i tried it and confirmed that it was the real deal… this is when the storekeeper(s) started doing their “trick” and tried to make me buy a different “better” camera and they started confusing me with various products and while i was still “No!, i want the one i came in for!” , eventually, the guy(s) seemed to accept it and asked me for money… silly me i flashed my Visa card before i had even said i wanted to use the card he grabbed it and head back into the backroom while saying “don’t worry, i am an honest man!”… yeah right… he came back out with the Bankomat thing and my card in it, i have put in the number he said, you just press code and “ok”, i checked the sum, 100 Euro, it was ok. I hit my code and thought i had done a good deal, all of a sudden he gave me a box with a different camera and said “you are a good friend so i give you better model!”.. by then i realized that i had been scammed but i was uncertain of how much. 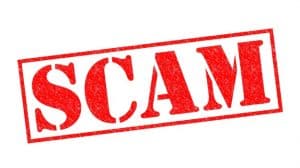 I started to get angry and raised my voice and so did my girlfriend but to no advantage as there was no one around except for the “family” from all of their shops (by the looks of it.. there wwere3 shops next to each other who worked together on the scam), eventually i decided to just leave as it got very hostile and i was very uncomfortable with the whole deal and i knew i had to call my bank and cancel the card just in case of them scamming me for more money and by now they had my personal code too for sure…
I managed to call the bank just in time as they stopped a 1000 Euro transaction which was done right before the 100 euro transaction (yes right before!.. they had stolen my code before my card! when i was using it at a different shop)…
It all ended ok i guess, i had spent 100 euro on a 2 euro camera but at least i managed to stop them for taking all my money and i promise you, i will NEVER EVER go to this shitty island again… this was 12 years ago.

So the reason of this post is actually of something that happened yesterday/today as i got the cool news yesterday that several classic games had been released on the PS4 PSN JAP store as exclusives so i decided to head to play-asia.com to buy some PSN NETWORK cards in order to buy the games… (sadly visa, PayPal etc will not work directly on the PSN store over there anymore if you live in Europe/America etc).

I checked various forums for info about various places and my choice seemed to be good as there were lots of positive comments and stories about the shop, i used PayPal as my payment system on the site and everything felt smooth until after the order when the PayPal action had not been withdrawn, i went like…what? i put in my password etc..what happened??
I went on various forums again and i saw lots of people complain about the same thing and why i had not seen this earlier is beyond me but the keyword here was PayPal + play-Asia i guess.
After a good 20 minutes of browsing and waiting i decided to jump on it and just try again and that time around i got a different payment system, it was still PayPal but it had gone through but it would not be cashed in by Play-Asia before i had verified myself as the owner of my card and account.
Ok so i went on with the verifying too, i verified my phone and my email and so on, everything went smooth and by then PayPal had logged itself out so everything felt good.
I went onto play-Asia again and checked my order list, there it was! the last order had gone in but it was listed as ” waiting, security check ongoing”, i went like… hey but i have already done that!.. i sent a complaint mail to them about it as the site advertised these type of digital deals as instant and code within a minute. 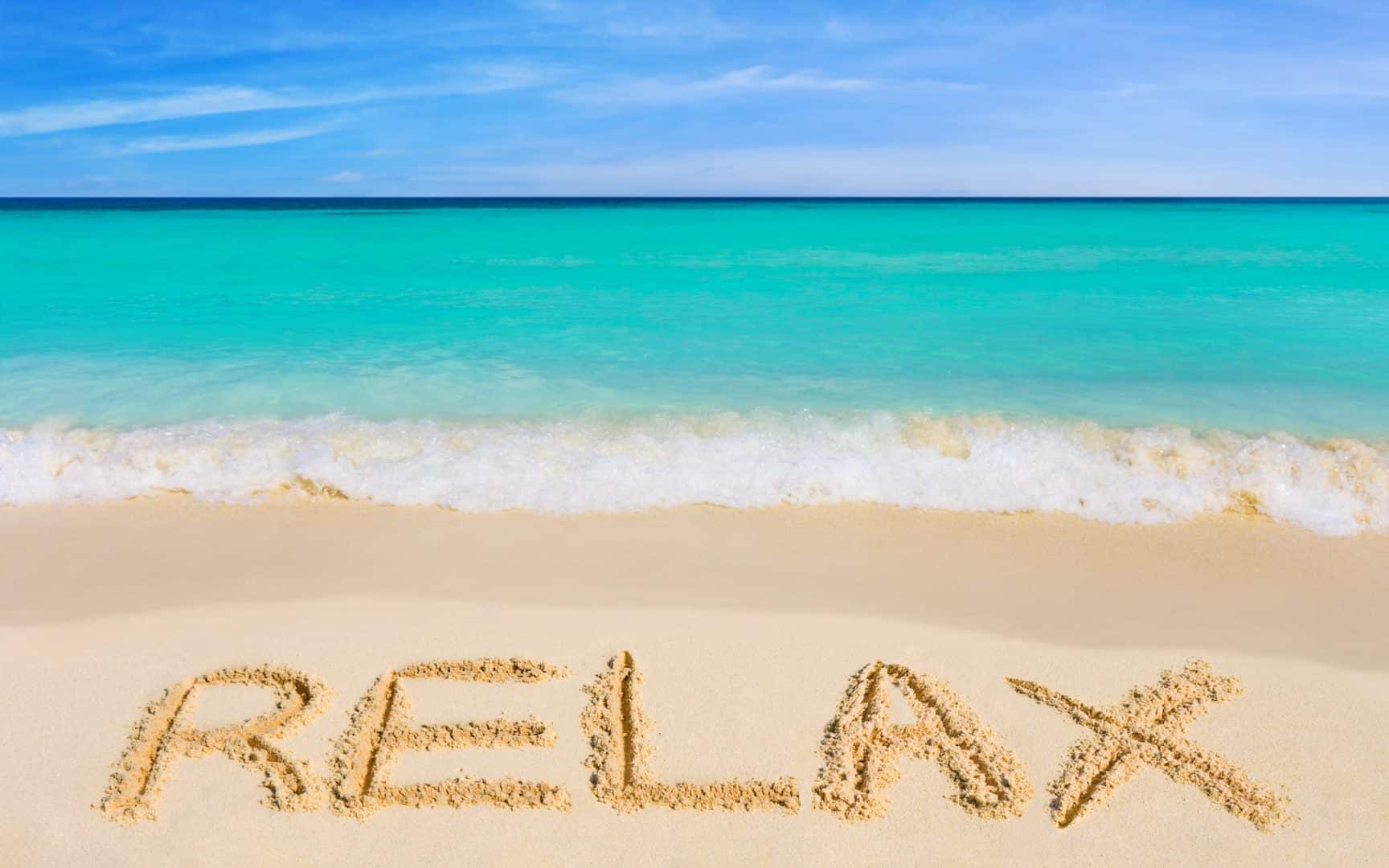 I decided to relax a bit and just wait till today before mailing them more as here in Norway we have bank transaction security so any illegal or whatever transactions will be stopped and refunded if problems and also on top of it i used PayPal which has the same kind of system.. so this morning at 06:45 i decided to check my email and see if i had got a mail or whatever from them, nothing and there was still that security check message on the order. Ok, it’s morning and i am at work and i am in no rush just yet.. so i decided to wait.
At 09:29, the phone rang… i didn’t manage to get it and the number was just listed as unknown and I couldn’t call them back.. i decided to keep an extra eye on the phone for the rest of the day… i didn’t have to as 09:47 the phone rang again.. same unlisted number, i answered and there it was– “hello, is it Tony speaking?” , yup that’s me i said, “ok, this is (some name..) speaking and i am calling from Play-Asia in Hong Kong” , ok, nice i said.. then she said ” i am just calling you to verify that you ordered a PSN blah blah card last night” yup that’s me and then she started asking about my email address and payment method and so on, everything OK and then she said “Ok, thank you for shopping at Play-Asia, your digital download key is now available”. I went onto the site and yes there it was and it worked too.

This is service!, i have no idea but that phone call (3-4 minutes) must cost them a lot of money if they call all over the world to verify that it’s the actual owners and not scammers. I didn’t get scammed and while i never was all that skeptic i was still a bit wary as you never know do you… i mean i could have been VPN’d or whatever, nice to see and experience such a service and thanks to this i will use this shop in the future too oh and yes, i have no idea if these kind of things are common but i must admit that i feel a bit safer now when it comes to buying on the net without directly recommendations etc.

thanks for you’re time and i hope to hear back from you guys and maybe a story or two about if you have been scammed before etc.

1 thought on “Ever Been Scammed? – Play Asia Rules”