I will never forget the smell, the lights, the setting nor the sounds of walking into just about any arcade hall back in the 80’s and early 90’s, those where the days when people went out hunting for games and by that, i don’t mean in shops!.

The Burger shacks, pubs, bowling alleys, shopping malls used to have at least a few arcade cabinets and while many had the most common ones like Pinball machines, PacMan, Final Fight and SEGA RALLY it was always cool to spot them when you went looking beyond the arcade halls.

The Biggest arcade hall i have been at had over 250 ! cabinets running various games and while it was in the mid 90’s it still had a lot of both new and old games in there, sadly that amazing place burnt to the ground a year or so after but all the arcade machines and pinball machines had been removed way before that happened.

Today, the biggest arcade halls are far and between but i guess the 2 biggest ones left have to be in Sweden (Gothenburg) and Denmark (Ålborg) but i fear those are about to go or have gone by now too. 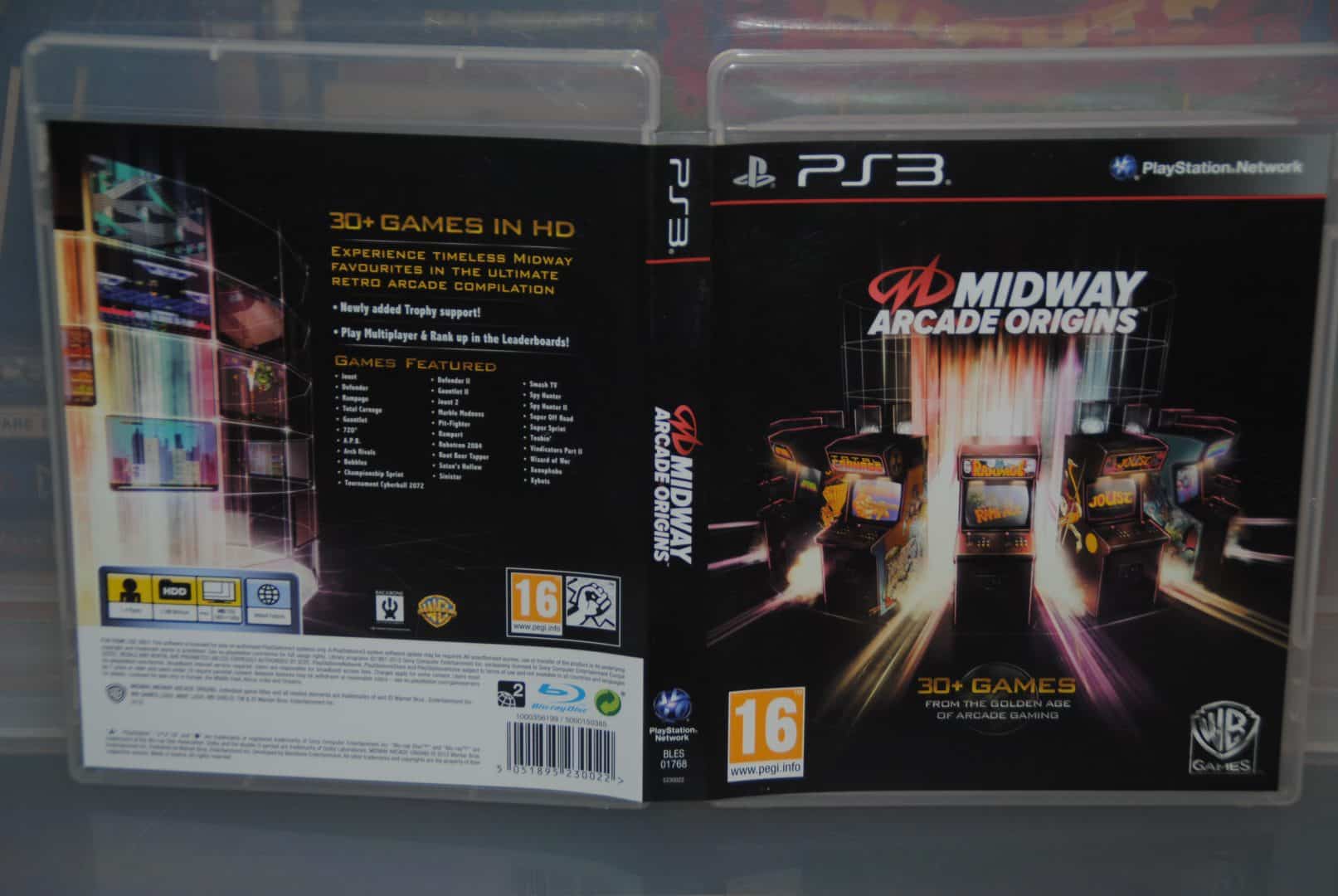 Midway Arcade Origins is a collection of various games from the golden age of Arcade / Coin-op’s and while Midway did 3 collections on the Playstation 2/GameCube and Xbox i still had to buy this one as i simply cannot stay away even if i have played the games to death a million times before. 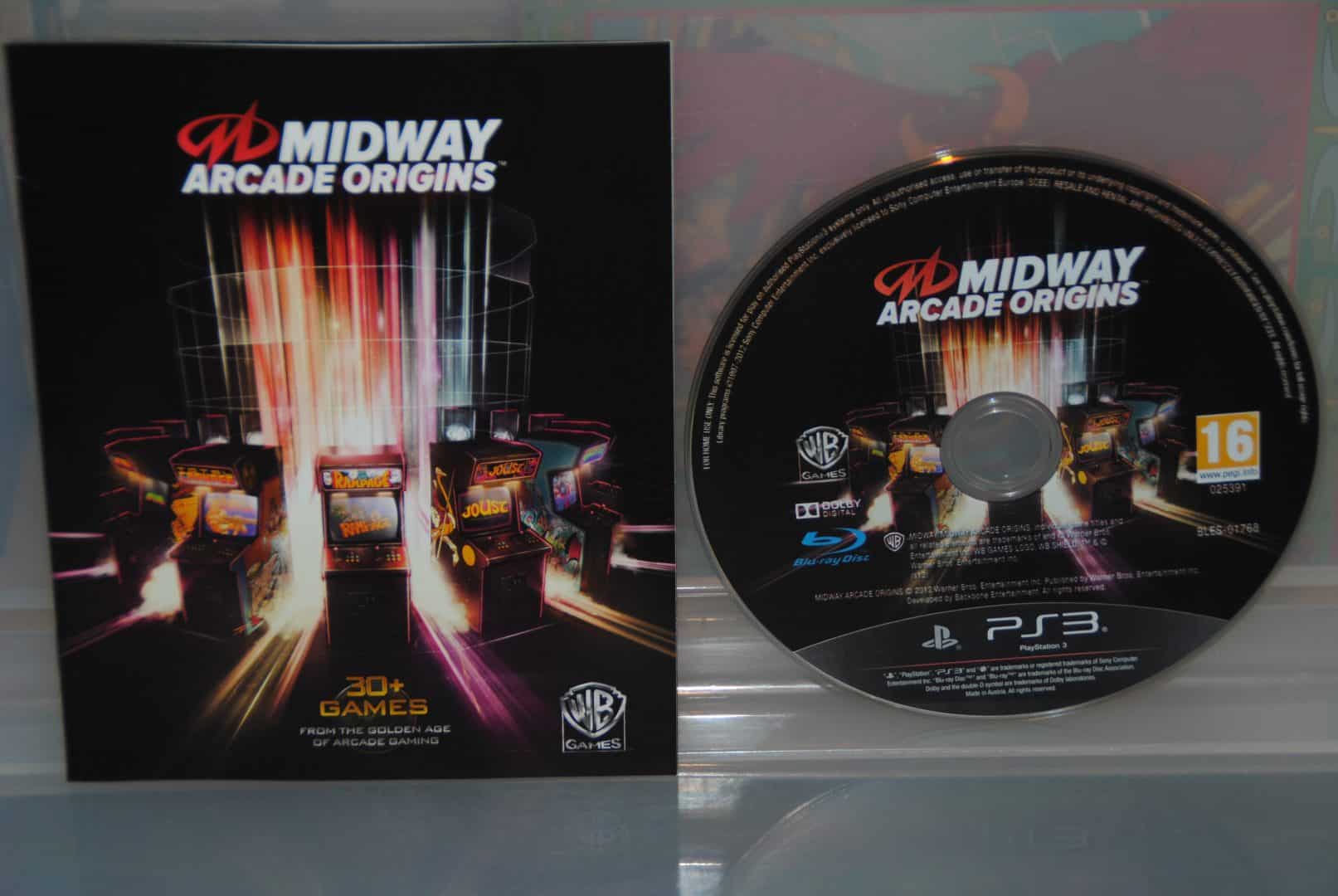 Whats that ATARI logo doing here ?, well oddly enough this Midway collection has ATARI games in it, yup, you heard me and i don’t know why or how but either they got a license or someone in BackBone Entertainment fucked up hehe.

ATARI Games like 720″ and APB is in here, quite a surprise and a welcome one too as i have always been a huge fan of both.

Championship Sprint and Super Sprint are both in this collection, what’s up with that?

Two extremely crap games are present on this collection, Total Carnage and… Spy Hunter II which must be one of the top 3 worst games ever made!!!

So which games are in the collection?

Sadly there are quite a few duds in here and what’s up with adding sequels and prequels of so similar games? anyway, the good ones make up for the bad ones anyway so it’s well worth the money.

The biggest letdown of this collection is that there is absolutely nothing extra in it, no interviews, no extra graphics or what so ever and while there is a scroller on the bottom of the menu screen with info… it’s less than a minute long so fuck that!.

Midway treasure collections (3?) on the PS2/GC and Xbox had interviews and whatnot with loads of the guys behind the treasures, why didn’t they just update those or even just used them in that old SD quality?.

Shame on you guys!