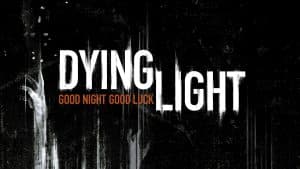 Dying lights is one of those titles that i knew i had to get as soon as i saw the first trailer, at first this game was marketed as a kind of sequel to Dead Island and to me that meant an instant buy. Years have passed now since the first teasers and trailers of the game and it went from being a PS3 and PS4 title to just PS4 due to the level of detail and features they wanted the game to hold. It is pretty clear from the get-go that this game would have had to be cut down in some way or another if it was to be both current and next generation and I am happy that they went for the Nextgen only approach. 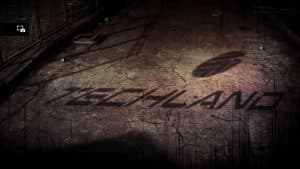 People hyped it for being awesome at one side of the fence but at the other side people ranted about it being broken and crap, luckily i decided to check it out and it turned out to be one of the best CO-OP game that i had ever played. 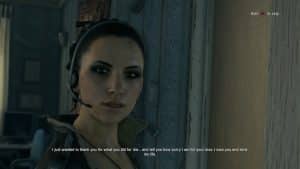 The first thing that meets you in Dying Light is the major facelift/upgrade in their engine, the game looks gobsmackingly good from the very first second and best of all, it’s fluid!, no frame hiccups, no judder what so ever (for now at least (6 or so hours in).

Draw distance, skinning model, AI, amount of details and lightning is a huge step up from the Dead Island and Call Of Juarez games and while them games had one or two+ nice locations (like the first forest/swamp you go to in Dead Island) the step up here is immense!. 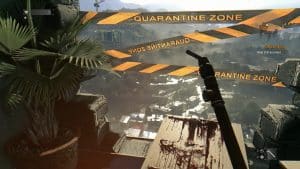 The actual gameplay in Dying Light is very similar to Dead Island although it is not the same once you get into it as this game is heavily focused on acrobatics, errm Parkour aka free running. The game is more focused on moving around the zombies than killing them, think Mirrors Edge mixed with Dead Island and then you get a little bit of the formula. 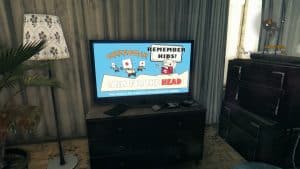 Some nice humorous touches around in the game, like this one, and there’s another one early in the game as well which is in a video store if you ever play the game then have a look at the movie boxes in the stores, funny stuff.  Other than a few jokes (so far) the game have been deadly serious, lots of odd personalities and the usual hatred towards the newcomer type of story but as you progress you will eventually become the hero of course….  or maybe not, time will tell. I have just followed the story so far, done no side missions yet but i can safely say that this game feels a lot like Dead Island in these terms too. 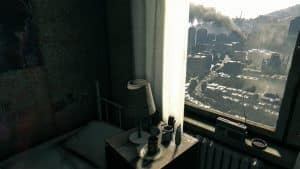 Fighting Mechanics wise the game is still in the same vein as Dead Island yet it is different but once you get into it you will like it even though i am certain that it will be one of the things you will struggle with at first. (some weapons will drain all your stamina in one swing which will ofcourse make you very vulnerable to the myriad of zombies around you but as you progress you will figure out which kind of weapons fit your style the best and so on.

There’s no need to panic as yes it may be hard as hell in the start but eventually not so much, slaying Zombies is fun! , fun, fun!. 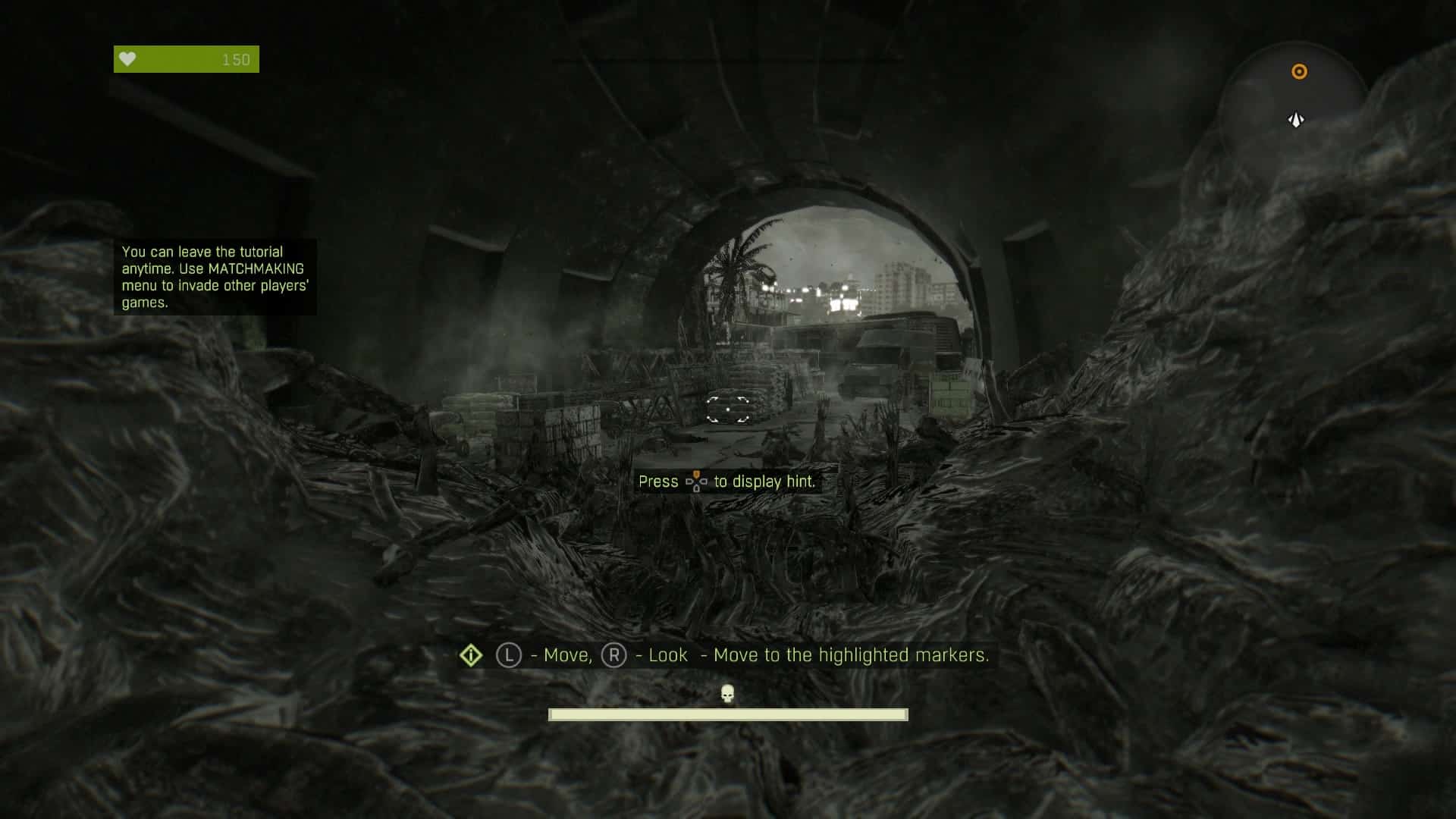 Here’s a picture from the ADD-On “Be A Zombie”, this is quite an add-on actually as yes it’s as it says, you get to be an actual zombie in the game and best of all, you get to invade other people’s games so 4 player CO-OP + 1 zombie! very nice feature. 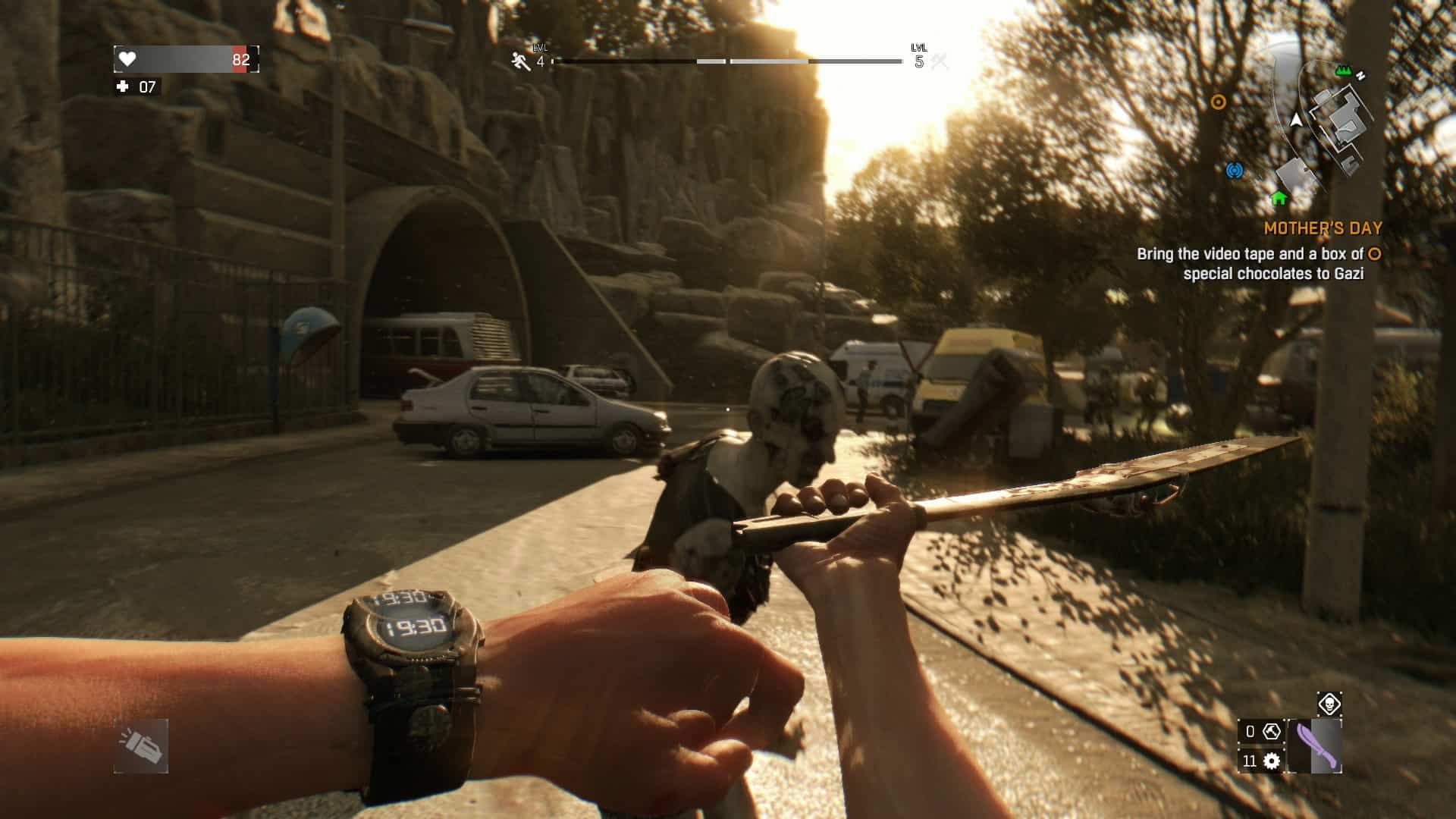 I managed to get myself an uber powerful weapon early on in the game so slashing zombies is a blast!, the weapons need to repair after you have used them for a while and unlike other Techland games… the weapons can only be repaired a few times before you have to scrap them for good. Nice feature but a bit annoying as you upgrade them a lot and in the end, all the upgrades can’t be used again on a different weapon.. 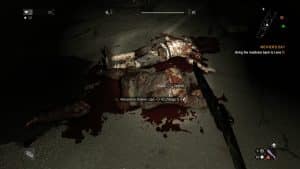 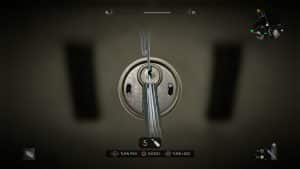 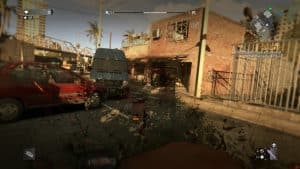 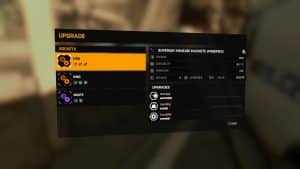 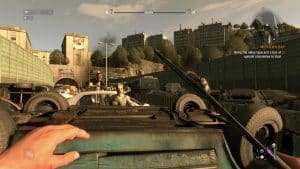 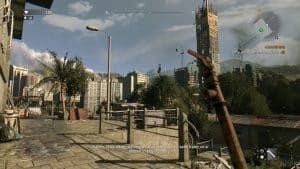 A few pictures from my first few hours in the game, shows lockpicking and upgrade menu and so on…standard fare stuff.

A small video of the game and mechanics below, enjoy!.  (the level on the weapon is very high compared to my level so enjoy the splatting and havoc i am doing!.)

Follow Us... Inspire Us To Get Better... Keep The Flame Alive
Zombie Skeletons? – Hellraid Yet Another PS3 Remake – Darksiders 2 Def. Edition –