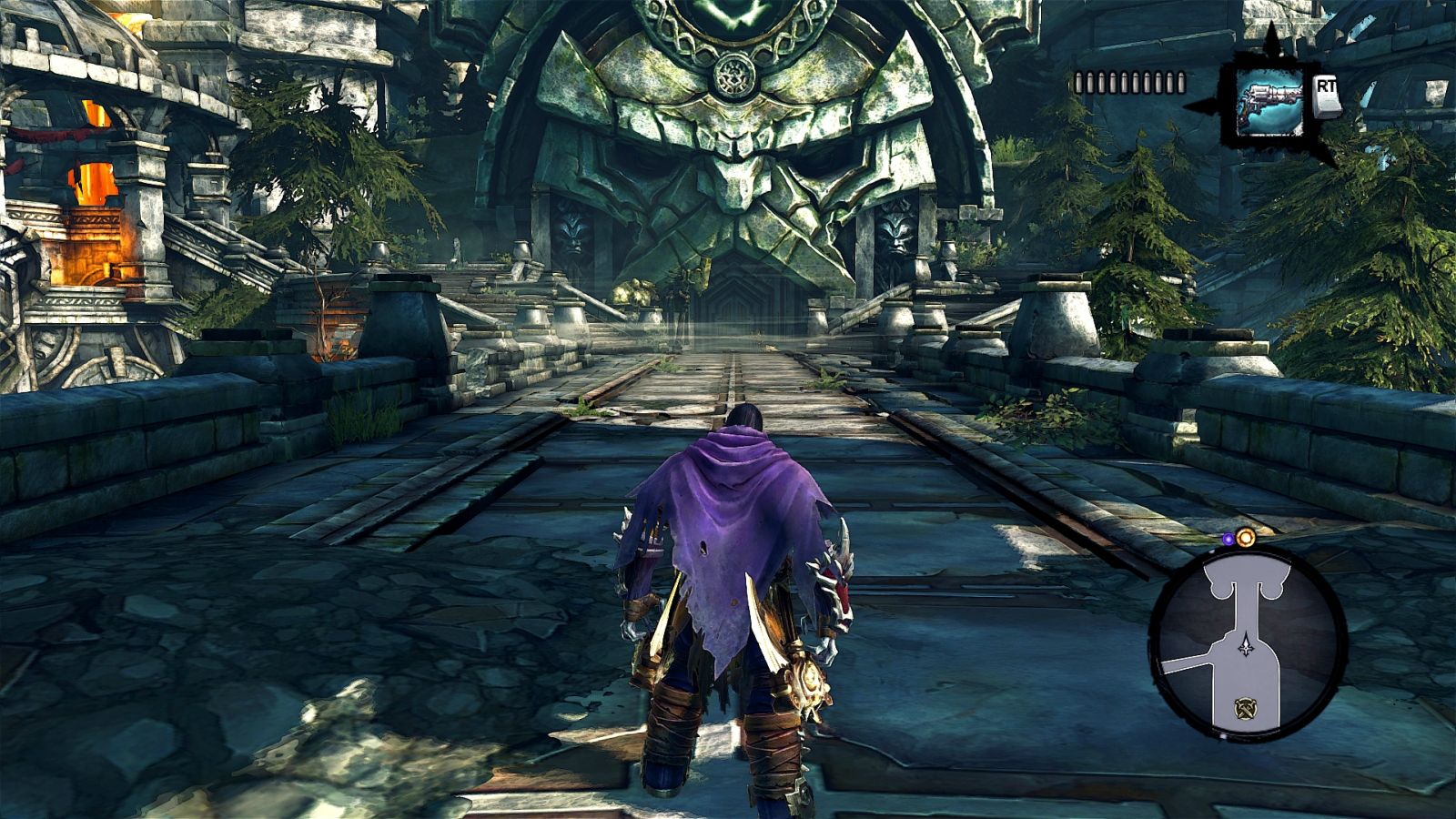 Another great day for PlayStation 4 owners.

By the looks of things it seems Nordic Games have decided to publish Darksiders 2: Definitive Edition for the PS4, yes i know… Yet another HD remake of an HD game, i don’t care what you think as this is yet another game that i will buy if this thing is coming.

Nordic games have yet to confirm if the game is coming out or not, let’s hope it’s for real and that it will be in 1080p 60fps but below you can find what GameInformer dugout and the response they got: (i’m just here so i won’t get fined) :

“Thanks a lot for touching base with us here at NG,” the company responded. “Whilst the authenticity of said listing is unquestionable, I am afraid I cannot comment on further details other than in the poetic words of Marshawn Lynch:”

The company says that it doesn’t have anything else to share right now, but will keep us updated once it does. In February 2014, Nordic Games revealed collections for Darksiders and Red Faction. The former is available on Xbox 360, PlayStation 3, and PC. The latter was not released on Xbox 360.

There are a lot more Nordic Games titles on Amazon too, games like Legend Of Kay HD, Arcania and more, all of them for the PS4.

Darksiders 2 is one of those games i need to finish, i went back to it a while ago and loved it more than ever but still, i forgot all about it again, shame on me!.  I shall complete you DS2!