A few days ago People Can Fly, the Polish developer behind Bulletstorm and Gears of War: Judgment, presented their last brand new game: Outriders. Published by Square Enix and due by Holidays 2020 for many platforms, PS4 and PS5 included, the game is a drop-in/drop-out cooperative multiplayer for a team of up to 3 people.

The game starts when a natural but unknown phenomenon, knows as “The Anomaly“, hit the land killing most people but living the survivors with superpowers. Players are so let with the possibility to pick between three class types: the Trickster who can teleport and slow down time, the Devastator who can cover themselves in rocks and control gravity, and the Pyromancer who controls fire. From that moment on you will have to wreak havoc throughout the arenas to uncover the truth, or so is what I understood from the reveal trailer and the first gameplay footage. LOL!

Outriders seems to be a fun game, something that is a crossover among The Division, Destiny and other loot&shoot games of the recent past. Even though it still confuses me since I still don’t understand some of its mechanics, I’ll make sure to follow it and report back any news for you. Maybe it wil be a blast! 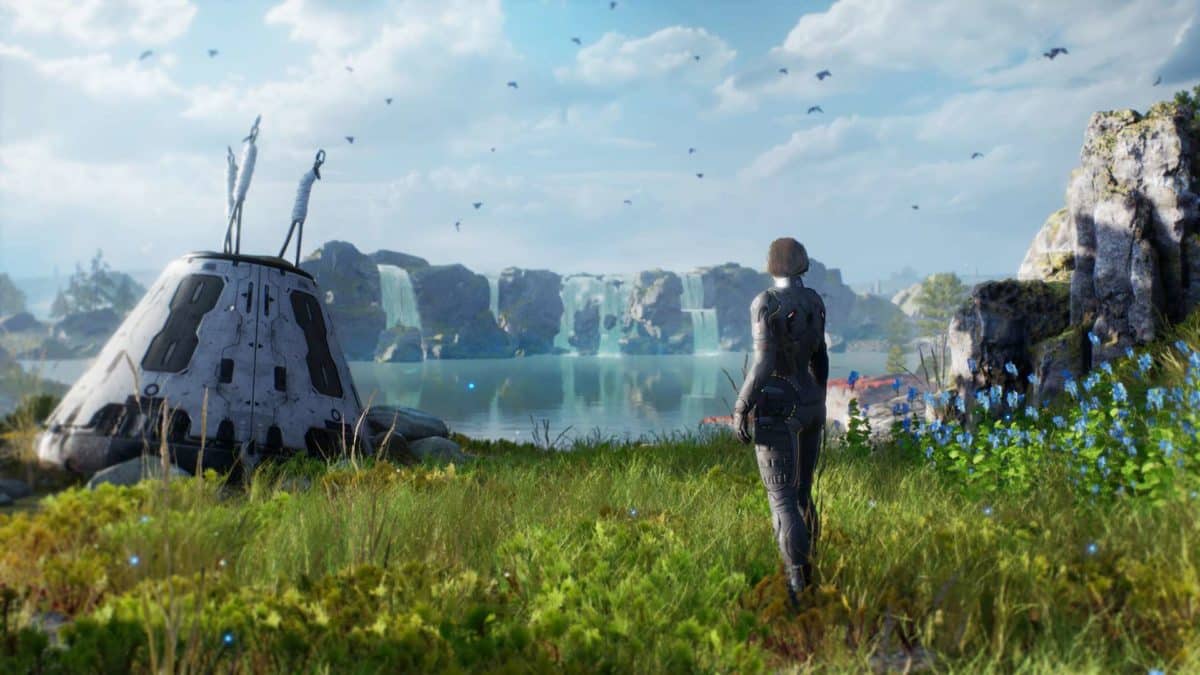