If some of you guys are craving for a new multiplayer experience here is something for you. Presented at the Gamescon a few months ago, this new installment of the Predator saga finally has a release date: April 24th, 2020.

Hunting Grounds is, obviously, based on asymmetric mechanics the will allow 5 players to play a match divided into two factions: the first is the 4-player team that cooperates to kill the Predator; the other is the Predator itself. As in other games of the genre, when playing as a human (in the team) you will use the first-person view; when playing as a Predator you’ll benefit from a third-person view instead. 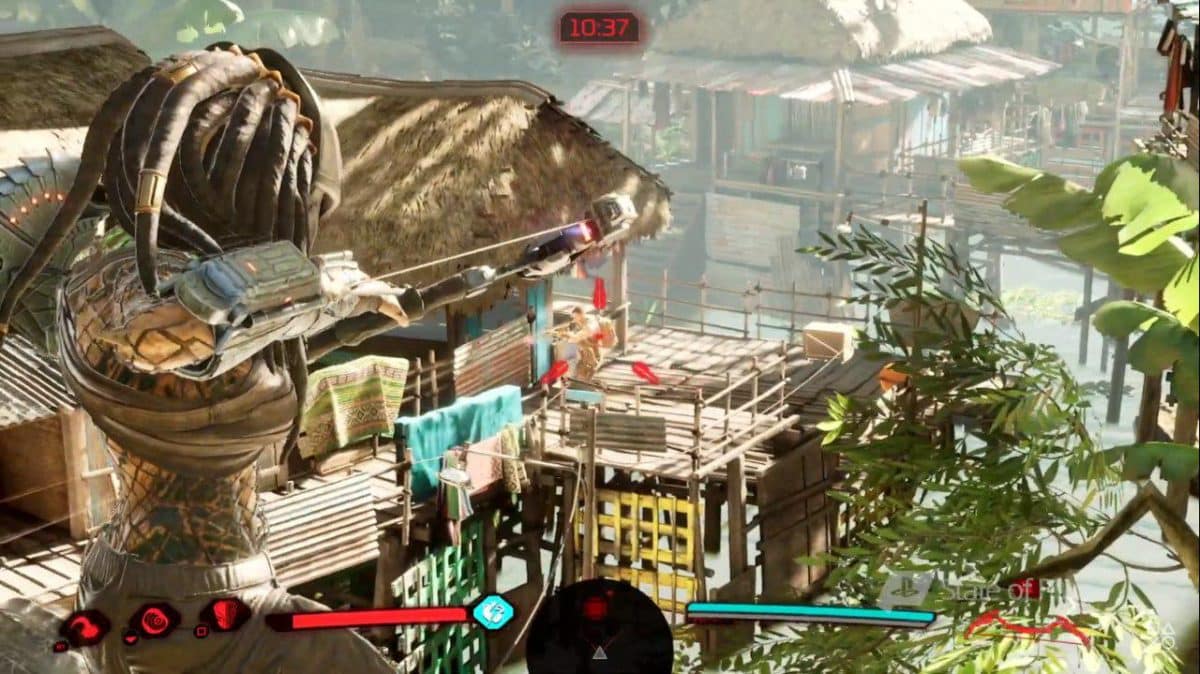 Every time the match starts the human team gets an assignment: a different mission chosen among a bunch of predetermined tasks. An example of those is the classic: find a radar to locate a server, find the server and hack it, upload a virus … As far as the Predator goes, he seems to respawn at random points on the map, with no knowledge of which human mission he’s counteracting. Such a mechanic seems to bring more balance down to the game, something very much needed since the alien is really a tough beast. So …. are you ready for some BRUTAL multiplayer?

Follow Us... Inspire Us To Get Better... Keep The Flame Alive
Merry Xmas From AmigaGuru’s Blog A Look At – GOLD RUSH! Special Edition – For The Amiga