LittleBigPlanet needs no introduction, it’s gained a huge fan base over the years and this is the 5th Game and yesterday there was a 6th one released(LittleBigPlanet Karting).

Milking or not, the series has been very innovative and original and to me one of the best series available on PlayStation along with Crash Bandicoot, Jak And Daxter, Sly and Ratchet and Clank. 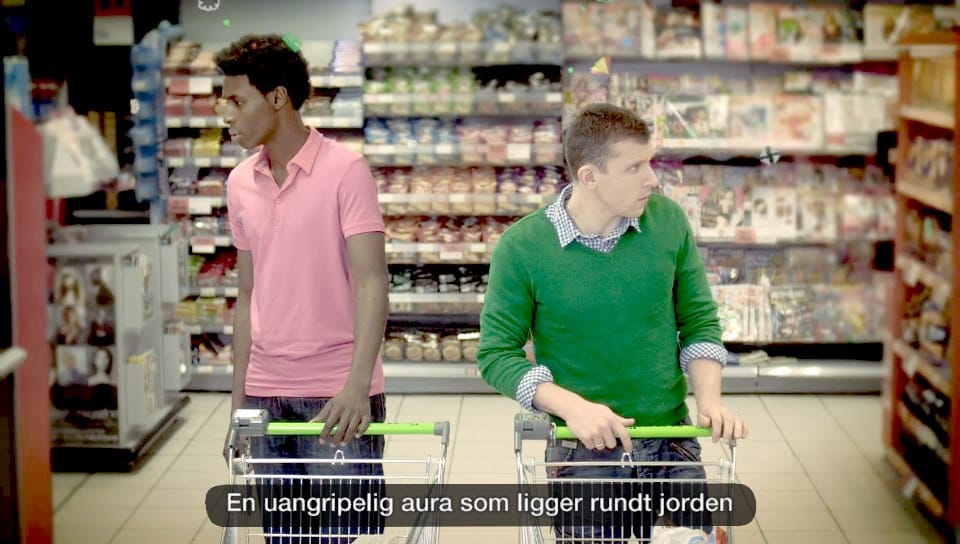 LittleBigPlanet is all about Create, Play, and share and they’ve taken it even further.

Many people play LBP just to create levels, others (like me) play it for the story levels and the occasional user-created levels.

The VITA version is a brand new game even tho it has the same name as the first PS3 title and personally, i think that is a bad choice by SONY as many people seem to think its same game. 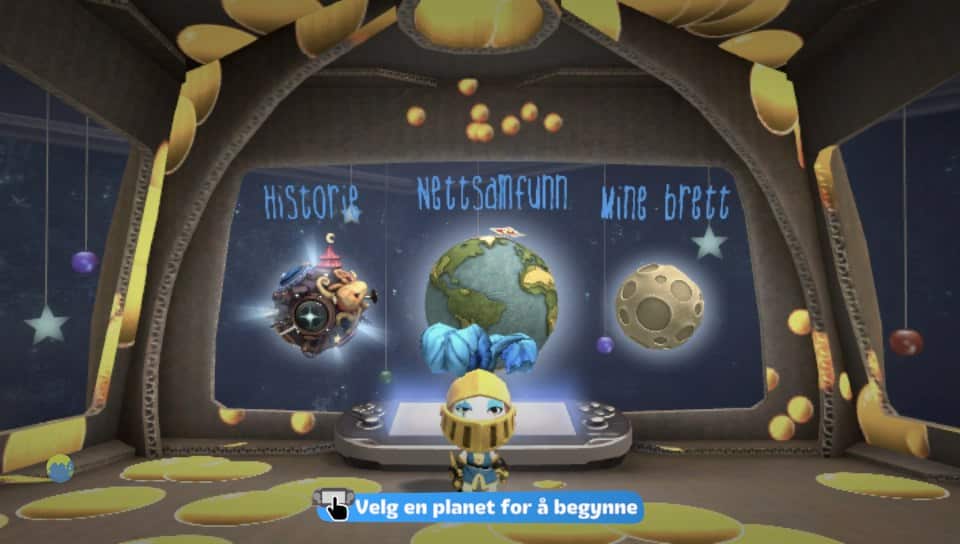 The game takes advantage of all the VITA features, Front and Rear Touchscreens, motion sensors, Microphone, Both Cameras, and GPS.

The levels and gameplay are possibly the best yet in an LBP game, controls are very responsive and loads of new stuff and functions like guiding missiles and minigames like smack a Sackboy. 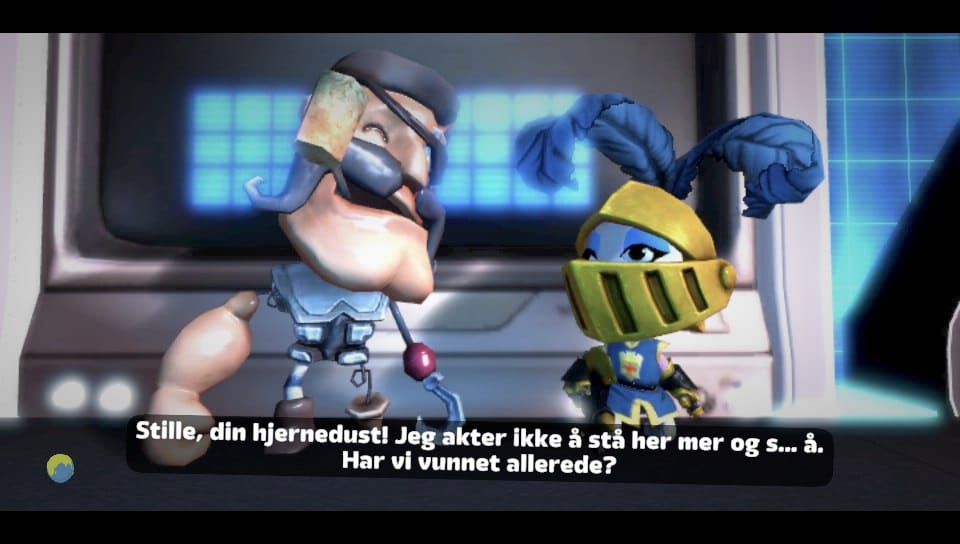 Huge bosses and ingenious use of VITA’s functions needed to take them out.

Graphics and sound are as always, brilliant and great looking.

Quite a lot of online players so it’s never hard to get help in a game if you need that. 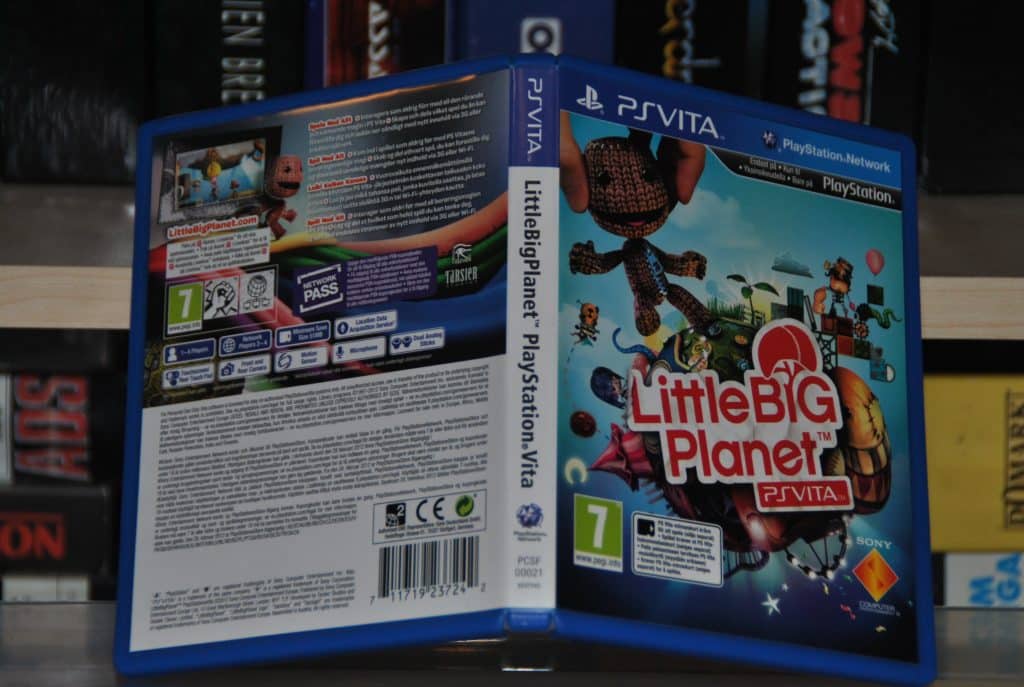