My fever for Special Editions actually started with this Mortal Kombat reboot. I have always been a fan of the saga, ever since I saw the arcade cabinet of MK inside a mid-western Texas cafeteria, but I never played it that much. Mortal Kombat is one of those games that can really be unforgiving, and I never had particular skills to beat a …. beat’em up!

Nonetheless, after few years of edulcorated contents, MK finally came back with a vengeance, returning to its roots.

The diorama is very detailed and fun to watch, even though it feels rather cheap at the touch since it is made in soft plastic which doesn’t really give justice to such a “dramatic” situation (IMO).

The collector’s edition also comes with a very nice artbook, containing not only “art” but also a brief description of how those results were achieved (developing processes, tools used etc), thus resulting in a more valuable product (again, IMO) compared to other artbooks of the same size.

The box also contains a steel case and various DLCs, mainly “classic” skins coming from the initial installments and ranging from MK to MK3.

Edit: My box also came with a bunch of glossy stat cards for each character in the game(s). (pictured below) ; ToAks.

And now, a final word from these two longtime friends ……. 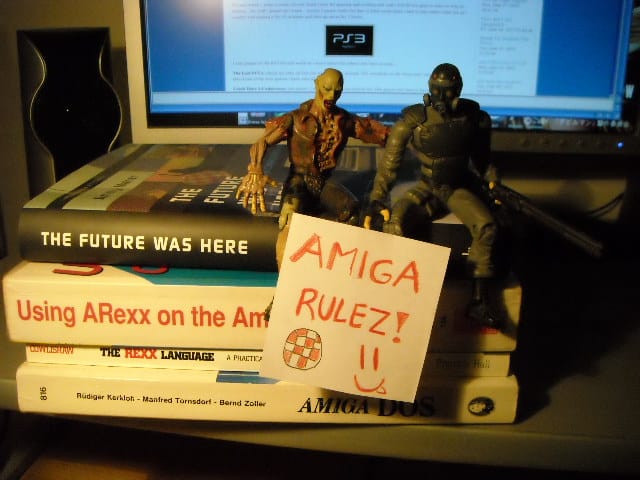