It’s funny how things turn around … I have been thinking for an article with this title for years, ever since the reboot of Mortal Kombat came out (2011), followed some time after by Injustice. Such an article should have covered different beat ’em ups and their relevant game mechanics, like the already mentioned NetherRealm Studios games, Tekken, Dead or Alive and Street Fighter.

As sometimes things go, I finished to use this title for the same concept, but with a totally different art style: the 2D pixel art of Sunsoft and its NeoGeo games. Please be aware that a lot of those games are now present on PSN with a PS4 implementation, but today I will concentrate on a PS2 collection that I retrieved a few weeks ago at LuccaComics&Games. 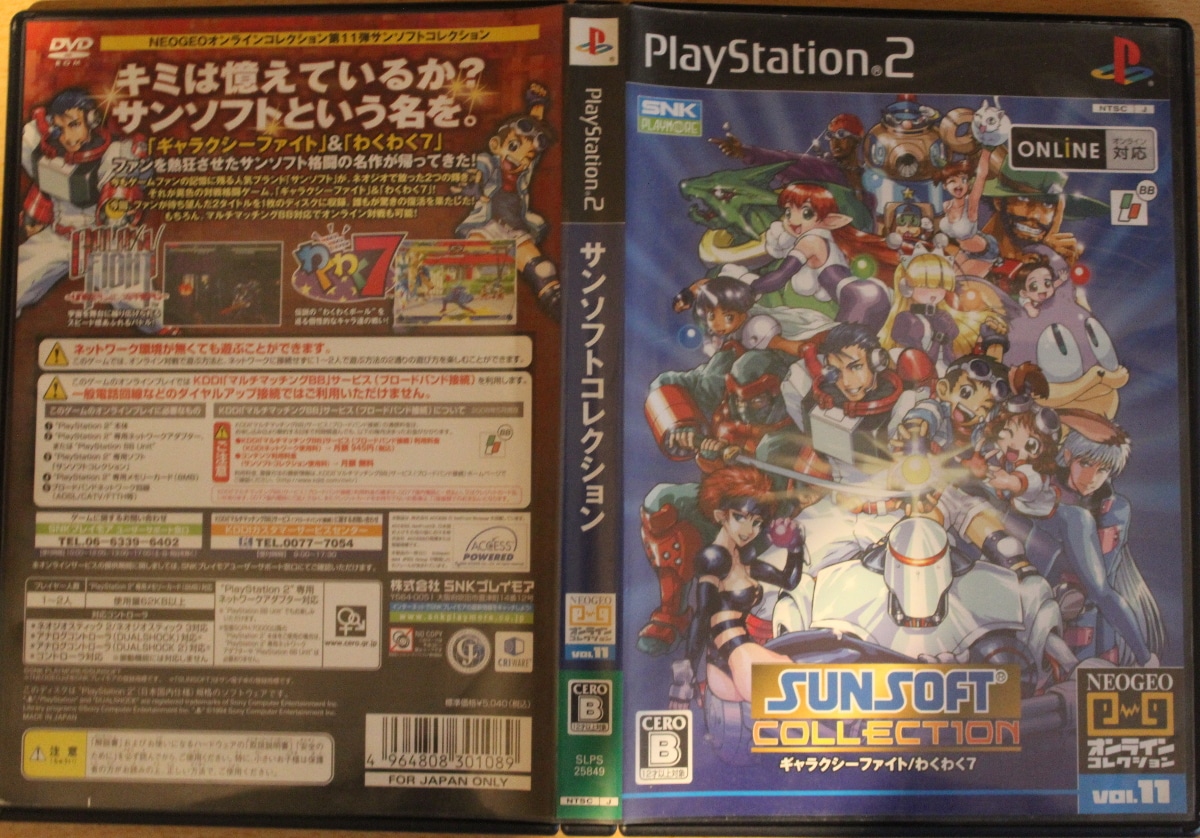 This box (called: Vol. 11) was just one of the many trying to revive Sunsoft old glories and features 2 nice games: Galaxy Fight and Waku Waku 7. The collection is well balanced, offering one of the very few space-themed brawlers, similar in concept to Capcom’s Plasma Sword, and a “lighter” one, resembling the unforgettable Rival Schools (Capcom’s, as well).

What I always liked about Sunsoft games was the superb art style: colorful characters and backgrounds; well-defined fighters roster; pure arcade style game mechanics and, above all, profound irony (talking about al those NPGs on the background, cheering for the fighters). 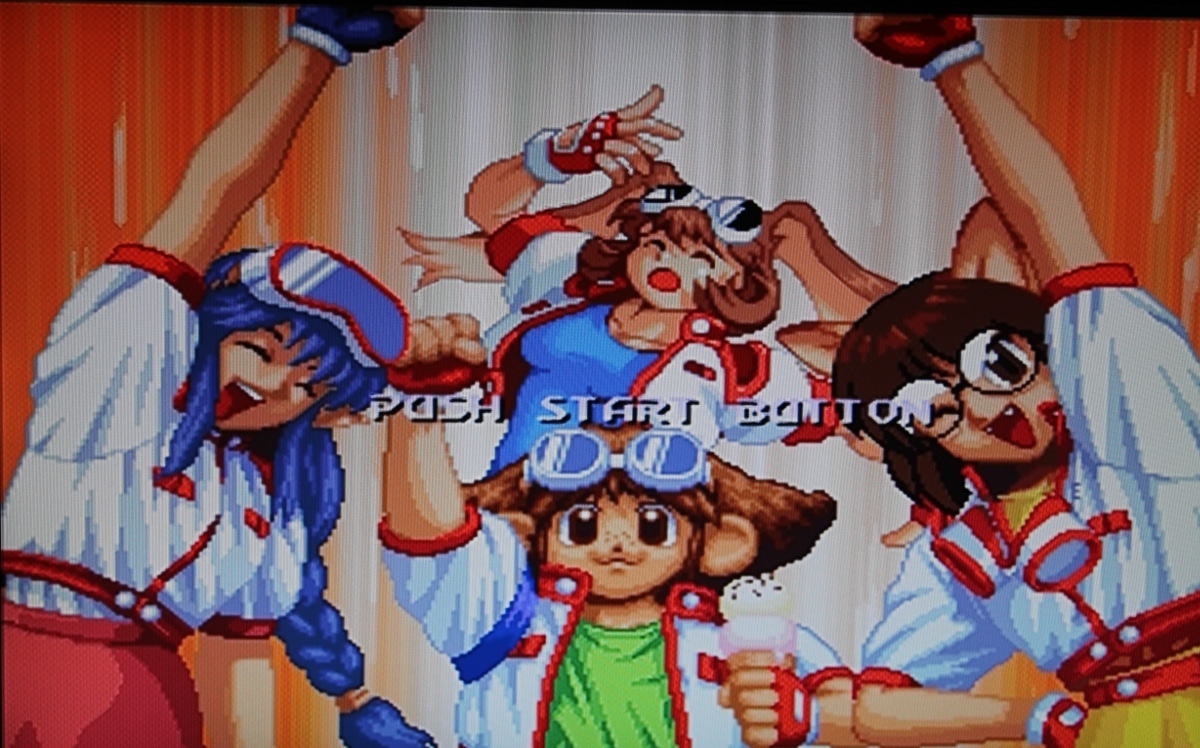 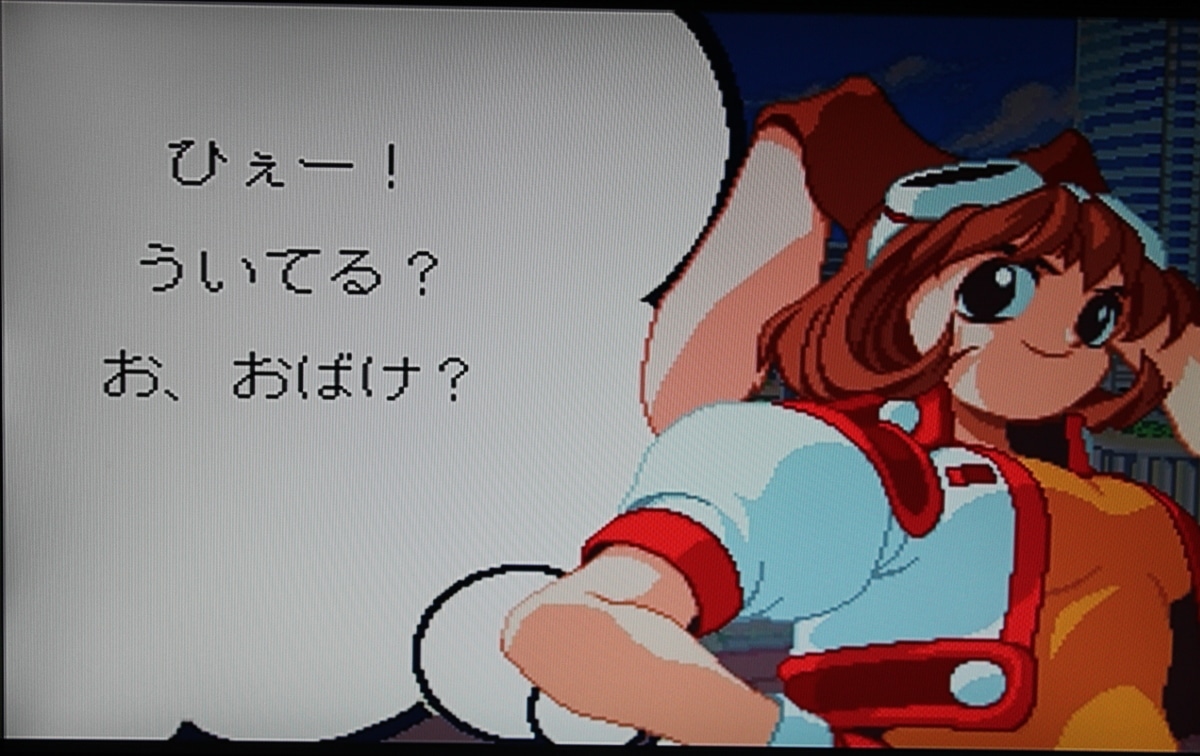 As usual, since I still cannot make good use of a capturing device, the screenshots are mere pictures of the screen in action and, for this reason, they are rather shaky. I’ll try to get better over time, I promise (or, at least, I’ll try to buy a tripod for the camera as soon as possible….).

To this day, I still cannot completely understand all the twists and turns behind the Sunsoft/SNK affair but, like it or not, it is undeniable that these games were a blast to play or even just to simply watch. I’ll try to get back to you guys with more SNK reviews, possibly taken from their PS4 implementations. At least the screenshots won’t be so … shaky!

1 thought on “The Best of Brawlers. Sunsoft Collection”