Every human being holds contradictions within himself, and I am no exception. I like “raw” (untranslated) Japanese games but I don’t speak a word of Japanese; I love stealth games, but I don’t have the patience to properly play them; I am a military for a living but, Ace Combat saga aside, for a long time I didn’t play any “military” game.

Combat themed games never really interested me, nor did multiplayer stuff. Stealth games were a different beast: one man alone, doing his job. You don’t need to do to much noise or destruction nor you have to deal with someone else over a headphone. At the times of PSX, only one game saga satisfied these needs in the way I liked: Tenchu – Stealth Assassins.
At that time I thought that a game in which a Ninja acts like a real Ninja (without blasting hordes of enemies, I mean) and moves through ancient Japan, was how a stealth game should be. Unfortunately, Tenchu saga grew stale, while other ones became better every day. In time I learned to appreciate other game mechanics and so I started to play MGS4 first, I moved to Ghost Recon afterward and now, finally, I decided to give Sam Fisher a chance. In the process, I also got acquainted with multiplayer games, both co-operative and competitive.

I now just finished SC: Blacklist and I can happily say one thing: in my opinion, this is a heck of a game! It has a nice and articulated story (Tom Clancy rules!), there are tons of side missions that both add to the main campaign and give credibility to multiplayer sessions (I’ll explain how and why in a bit), it has a good graphics compartment and an excellent sound part. Generally speaking, even if I often end up playing an Italian localized game (it’s quicker to understand), I’d rather use the original soundtrack, since spoken parts often tend to go out of synch. In case of Blacklist, though, I strictly held onto the Italian track since, once again, Sam Fisher voice comes from Luca Ward, one of our best (if not THE BEST) dubber and actor. His voice, calm and profound, fits perfectly on Sam’s face, and, depending on your gender, it is guaranteed to boost your will to fight or make your panties wet.

But let’s proceed on order here, and let’s start to analyze what the game is really about.
The United States has a military presence in two-thirds of countries around the world. A group of rogue nations have had enough and initiate a terror ultimatum called the Blacklist – a deadly countdown of escalating terrorist attacks on U.S. interests. Sam Fisher is the leader of the newly formed 4th Echelon unit: a clandestine unit that answers solely to the President of the United States. Sam and his team must hunt down these terrorists by any means necessary, and stop the Blacklist countdown before it reaches zero. [www.gamefaqs.com]

Although fictitious, this kind of scenario is actually kind of realistic (it is what Al Quaeda terrorists have been trying to do for years), even though the story progresses very soon in an unrealistic way (a one-man army feels too much even for Sam Fisher). Nonetheless, the game is enjoyable, and co-op missions merge incredibly well with the single-player campaign.

Even the overemphasized “tagging” system which disturbed some longtime fans of the saga works really well here since tagged enemies will not be automatically killed if wearing a helmet or out of range. The game thus forces you to use a well thought over strategy.

What I really like about this game is the possibility to face every single mission in the way that better fits your needs at any given time.

You can use three different approaches: Phantom (nonlethal stealth techniques – opponents can be “revived” by their teammates); Panther (lethal stealth techniques – downed opponents are gone for good!) and Assault (shoot at will!). There are times inside the game (both single player and co-op campaign) in which you will be required to proceed WITHOUT triggering any alarm (or be seen by a guard) but, generally, you can use ALL THREE of these play styles whenever and however you want in the SAME MISSION: you can kill a couple of unaware enemies, put another bunch to sleep and then blast the rest of them. You will be credited for each different playstyle.

Prior to each mission, you will have the opportunity to customize your gears and, even though none of it is nowhere close to GR: Future Soldier Gunsmith sessions, it still feels good and consistent with your campaign. Every once in a while, during a mission, you will have the opportunity to refill your ammo and modify your custom equipment in order to experiment with different approaches.

As far as multiplayer goes, this game offers a wild bunch of options. 4th Echelon has many “human resources”, each one of them offering different opportunities:
– Grimm: infiltrate different facilities and recover sensitive data. Use silent techniques: setting off an alarm will result in immediate mission failure;
– Charlie: defend your position in various foreign embassies until exfiltration is complete. Up to 20 waves of enemies are possible. Use any necessary mean to survive;
– Kobin: cleanse the area from any hostile presence. Beware: enemy reinforcement will arrive upon player detection;
– Briggs: infiltrate, steal, destroy and execute! In brief, a sum of the above (multiple enemy waves excluded). Unlike the others, Briggs missions are co-op only, but you can play them in split screen mode.

We are here talking about a 13 episode single player’s campaign plus 4 mission for each of the other members, for a total of 29 missions.

In addition, the old Spies vs Mercs mode is present for competitive multiplayer.

In one of these modes, Spies will try to hack into systems, while Mercs have to defend them. The fun part is that you will be presented with a third person view while playing as a Spy…

…and with a first person one when playing as a Mercenary.

This choice, although questionable at first, just seems the right one after a while, since the limited vision of the FPS is balanced by its superior firepower.

In the end, Blacklist turns out to be a very good game and despite its sometimes harsh controls during certain co-op activities or its unelegant climbing sessions

(nothing like the latest Ms. Lara Croft, just to name one) it still offers hours and hours of fun. I don’t know how Sam Fisher used to be, but I sure like this one.

Are we now ready for a new Echelon? Only time will tell.

[all screenshots are taken from the internet, except multiplayer pictures]

Follow Us... Inspire Us To Get Better... Keep The Flame Alive
I Need A “Painkiller”… Yet Another Smashed Collector’s Edition RANT 3.0 OPEN WORLD GAMES

One thought on “Now U see me, now U don’t – Splinter Cell: Blacklist” 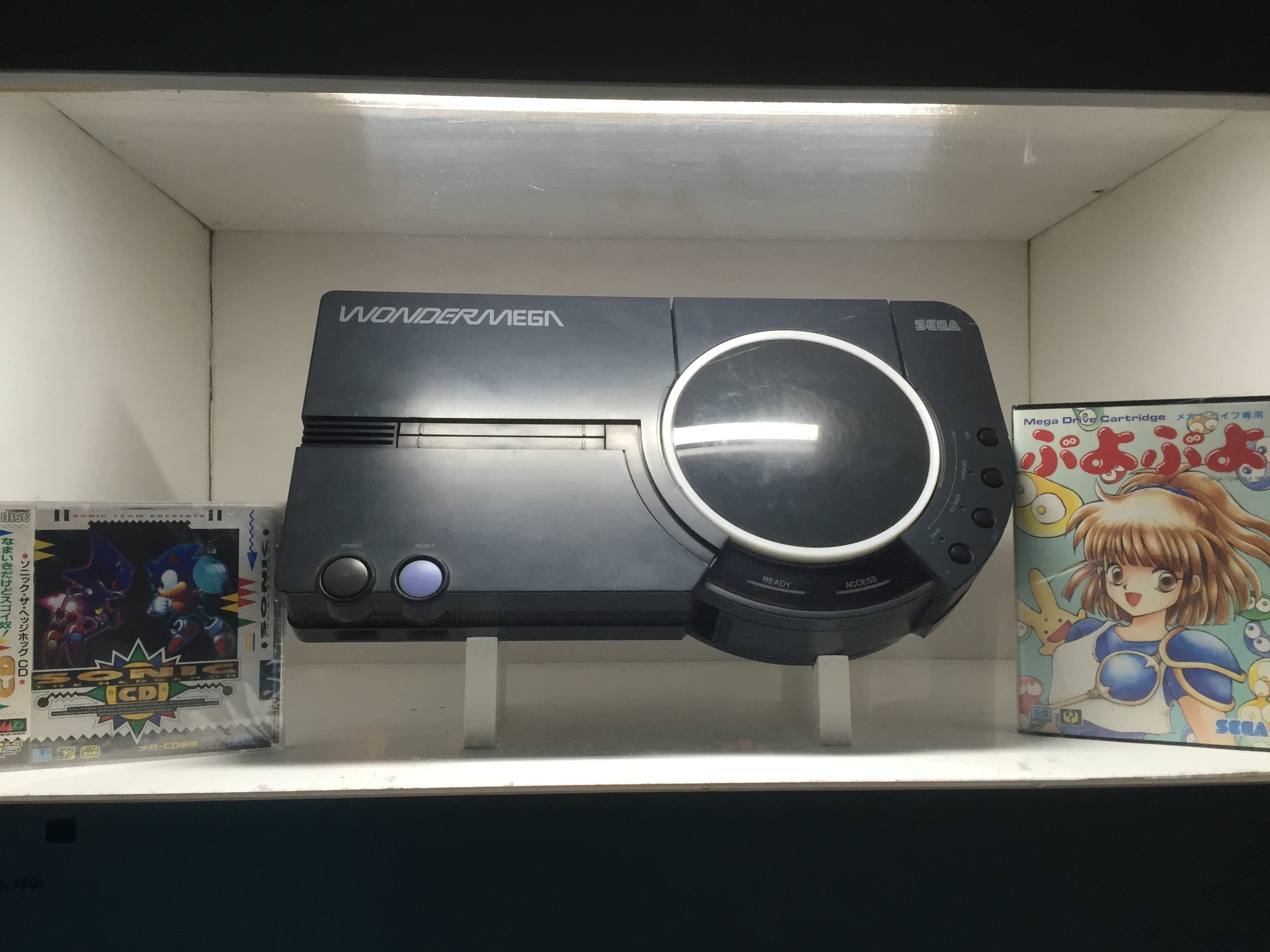