The Future is here, no doubt about that and so far one of the most popular games (treasures of Montezuma Blitz) on the VITA is one that uses this feature and that feature is Freemium, there have been a few freemium titles on the Vita so far and while i haven’t written too much about them i still think Treasures Of Montezuma Blitz is one of the best games so far on the Vita (and i mean not just freemium here) and there have been a few other good attempts but they’ve been missing that secret ingredient that is needed in this kind of titles, the lust to keep playing and even worse the addictiveness level that will make you buy “coins” just to be able to keep playing without having to wait 30minutes to be able to play one more game.
Anyways….. over to the game of the article.

Crazy Market is a freemium title, it’s free and you can unlock trophies without paying for it but you can only play once per 30 minutes unless you’ve been away from the game for a day or so and if you want to play it more then you will have to “insert coins” and those can be achieved in-game and via the PlayStation Store…

There ain’t an Unlimited coins option that i know of but the most coins you can buy atm is 500.000 and that will set you back something like 10 GBP, 500.000 coins is a lot but i bet that once you’ve been bitten then you will put more money into it…

EDIT: You can get an unlimited cafeteria unlockable which is actually life so no need to wait 30 minutes anymore, as for the coins above, those are for powerups and such (silly me).

So what’s the point of this game? well… it’s a grocery shop cashier game where your job is…scanning barcodes and or typing them in or using other things like a LASER which is probably the highlight of the game.
Sounds amazing? well not so much i guess but it is addictive as hell and it almost makes the job as a cashier a good one…which btw it is not (in real life).

Sometimes barcodes won’t work so then you will have to type them in manually… and you have to be fast as this is a combo type of a game and those items on the counter will fly past you…and as soon as you mess up… GAME OVER… and the “insert coin” menu… AAAAAAAAAAAAAAAAARGH!!!!!!!!!!! and then you spend 10 GBP just to be able to play it right away again.

You get this kind of bonuses when you scan certain items, the laser scanner is fun to use and it will zap everything right away but just like any other bonus…it’s over in a matter of seconds.

Main menu .. top left corner shows you how many “lives” you got (the coffee mug) and just below if you can spot a counter which is how many minutes it will take before you can play it again (27 minutes or something it says here atm)…

So, is the game any good? , well i like it but i have yet to put real money into it as Defiance have managed to keep me away from most other games but it’s quite tempting but i am not sure if it’s worth it.
Freemium titles are here to stay and i fear it might break the established game industry as we know it since the most popular Freemium type of games ends up being Montezuma and Bejeweled type of games…ok some other types too.

Follow Us... Inspire Us To Get Better... Keep The Flame Alive
Where Is It? – Tokobot PSP Gone Can Assassins Creed Return To Awesomeness ? 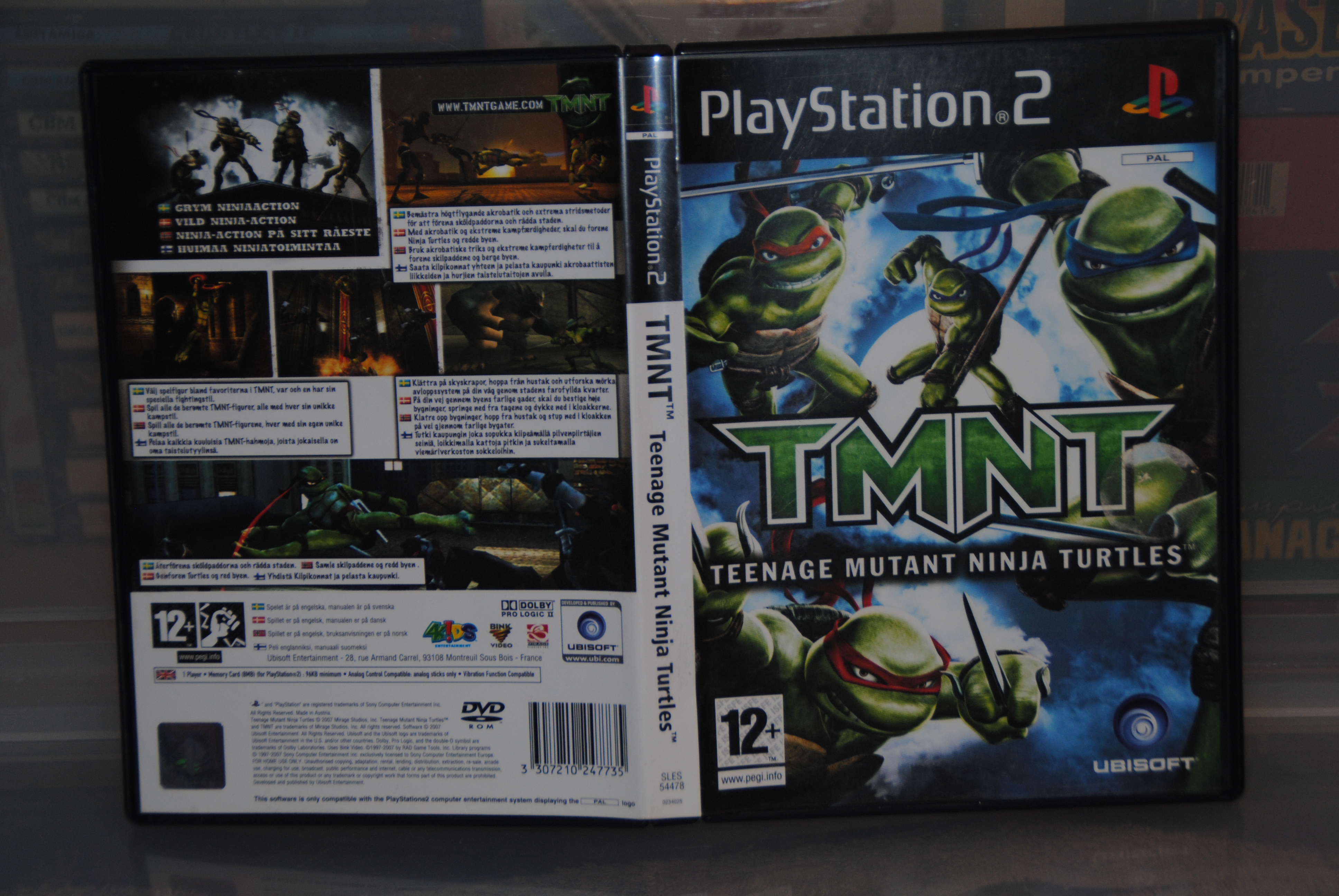