Ok, I actually meant “psychic“, since those girls have ESP powers that can be enhanced through combat. I actually only played the demo available on PSN, and what I’ve learned so far is only just that.

Girl Fight is a brawler developed by Kung Fu factory and produced/distributed by Microprose. It’s a beat ’em up game that clearly tends to involve male players through the use of half-naked women. And who am I to resist? 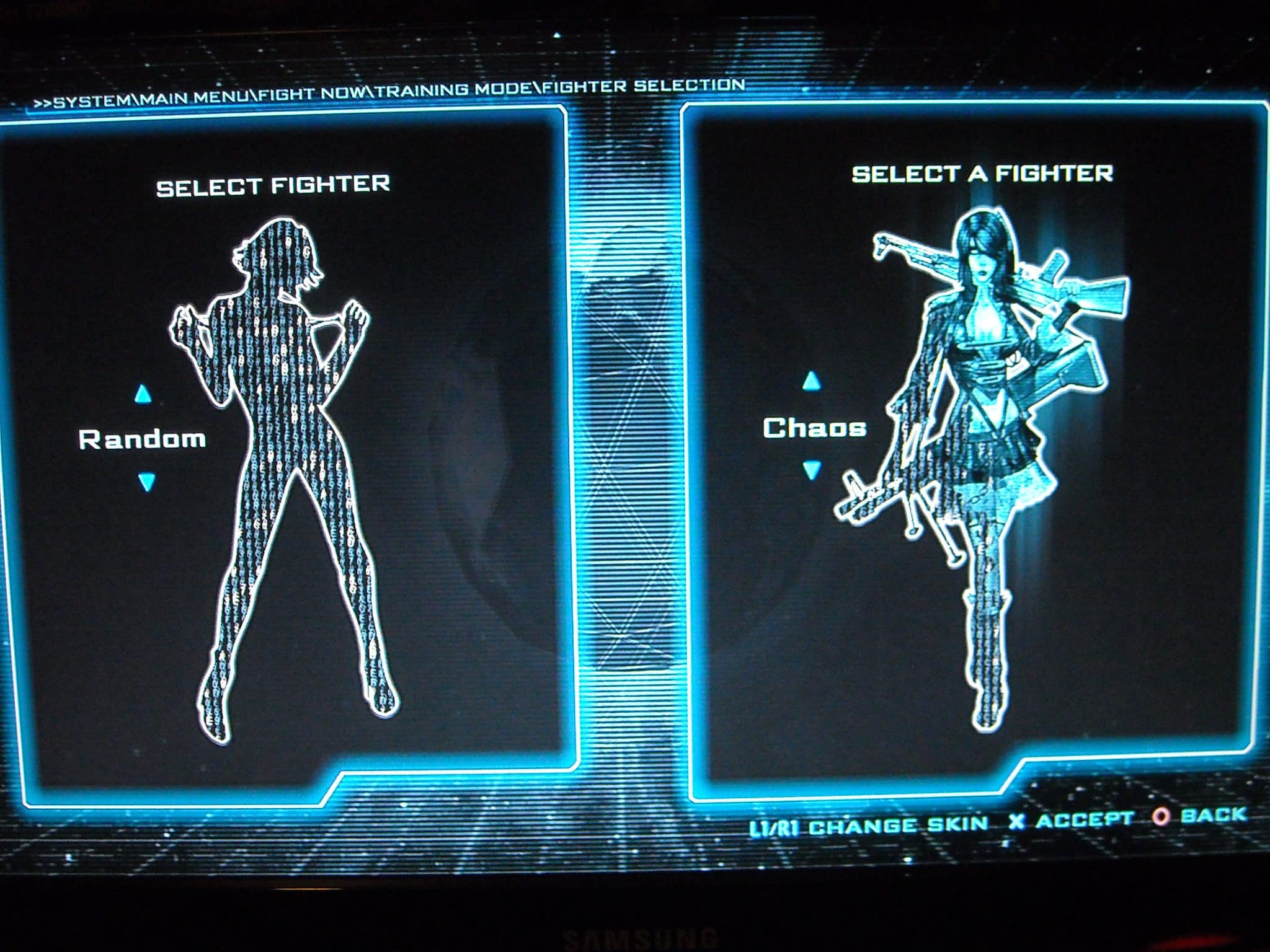 Jokes aside, it appears to be a fairly well made little game, with a strong proposition for online battles. It has a nice cell shaded look which distinguishes it from other “girl-oriented” (using girls, I obviously mean) products like Dead or Alive or Rumble Roses. 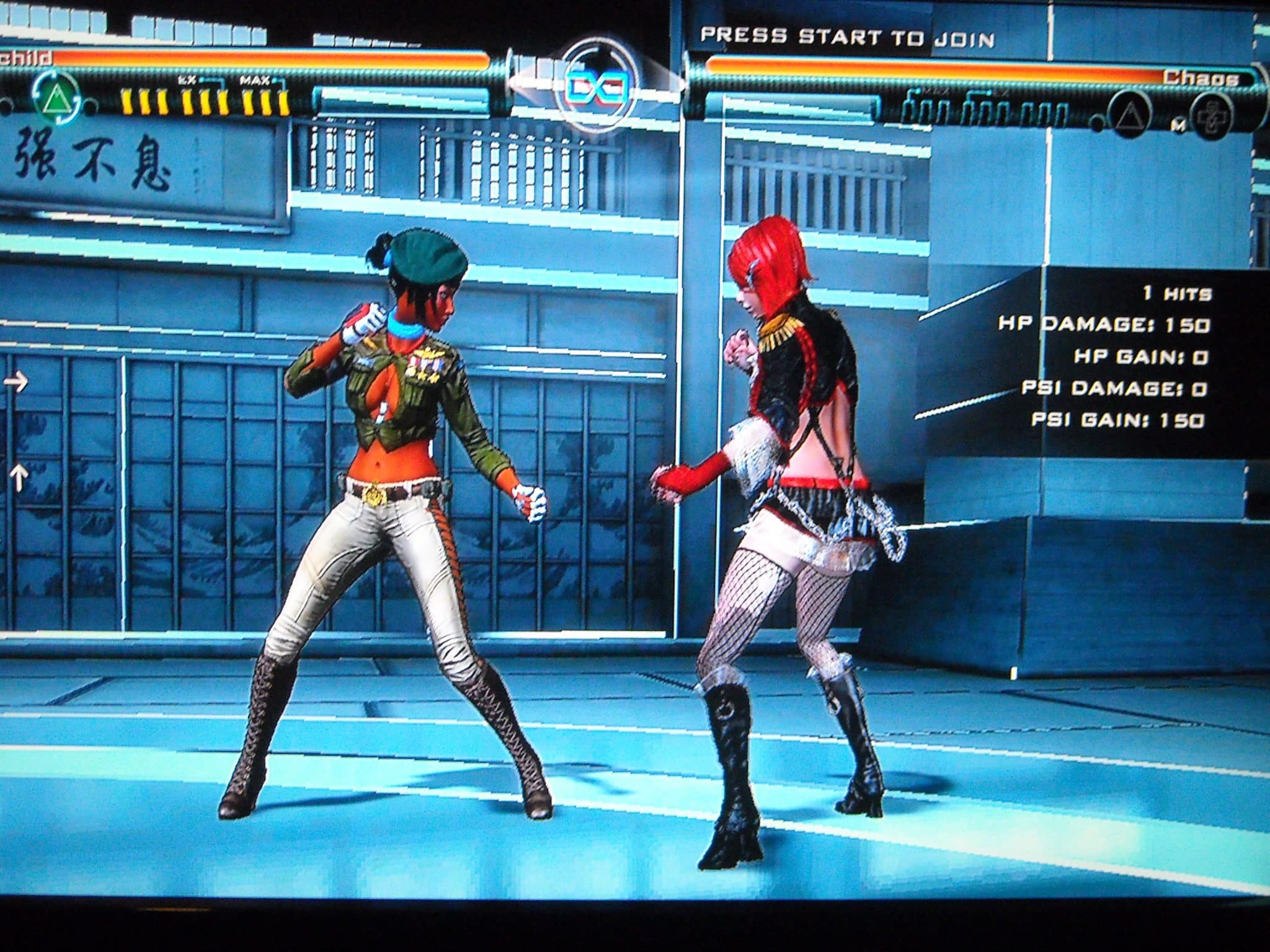 As said, I didn’t have the time to deeply explore it yet, but it gave me a good feeling and, on top of it, it’s dirty….. dirty cheap, I mean! 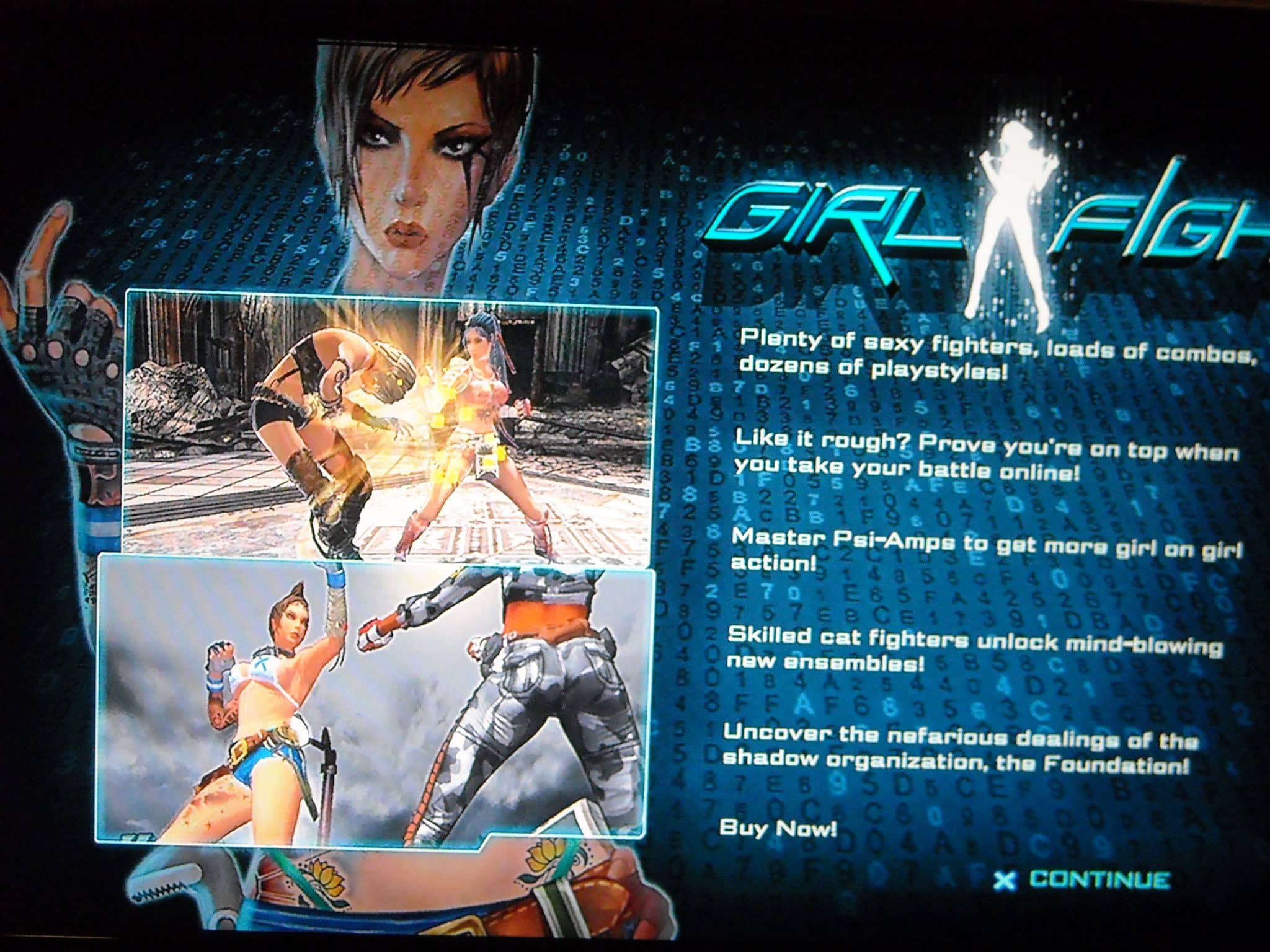 Edited January 24, 2014:
We now have screen capturing devices available, so I thought about embedding this very first video here. Enjoy!

Follow Us... Inspire Us To Get Better... Keep The Flame Alive
Tags: esp, girls

A Look At Speedball II