I don’t know about you but Access Software certainly played a huge role in my teen’s thanks to their Beach Head games, Leaderboard Golf and Raid Over Moscow.

Their games had a bit more of a rough approach than the usual stuff at the time and I guess this is what drew me towards them as they did games that were different and that in a way which often made them a bit less playable thanks to quirky game designs and so on to open up for new and untested waters in the land of designing games. 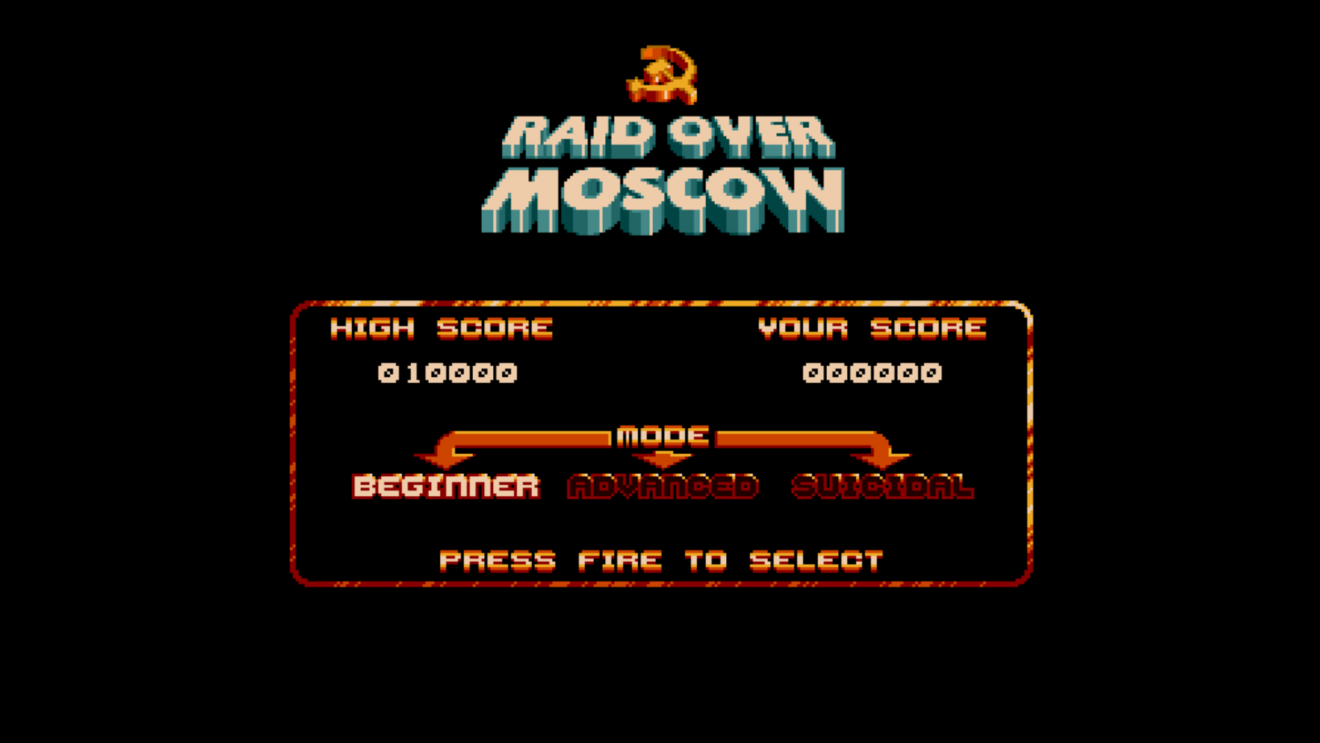 The first Access game I played was Raid Over Moscow and to this very day, I still remember where, when and whom I played it with and yes I ended up playing it all evening at a friends house while he had eaten dinner, done his homework and gone to soccer practice while I was sitting there in his loft and playing the game & to this day I am still not sure if either him or his family even knew I was there in his room playing the game and guess what, the craziest thing is that only 10 years old at the time…

I eventually got it for Xmas through a U.S. Gold bundle (TRI PACK?) and it didn’t take long before I took notice of another game in the very same box, Beach Head was its name and the rest my dear readers are history.” 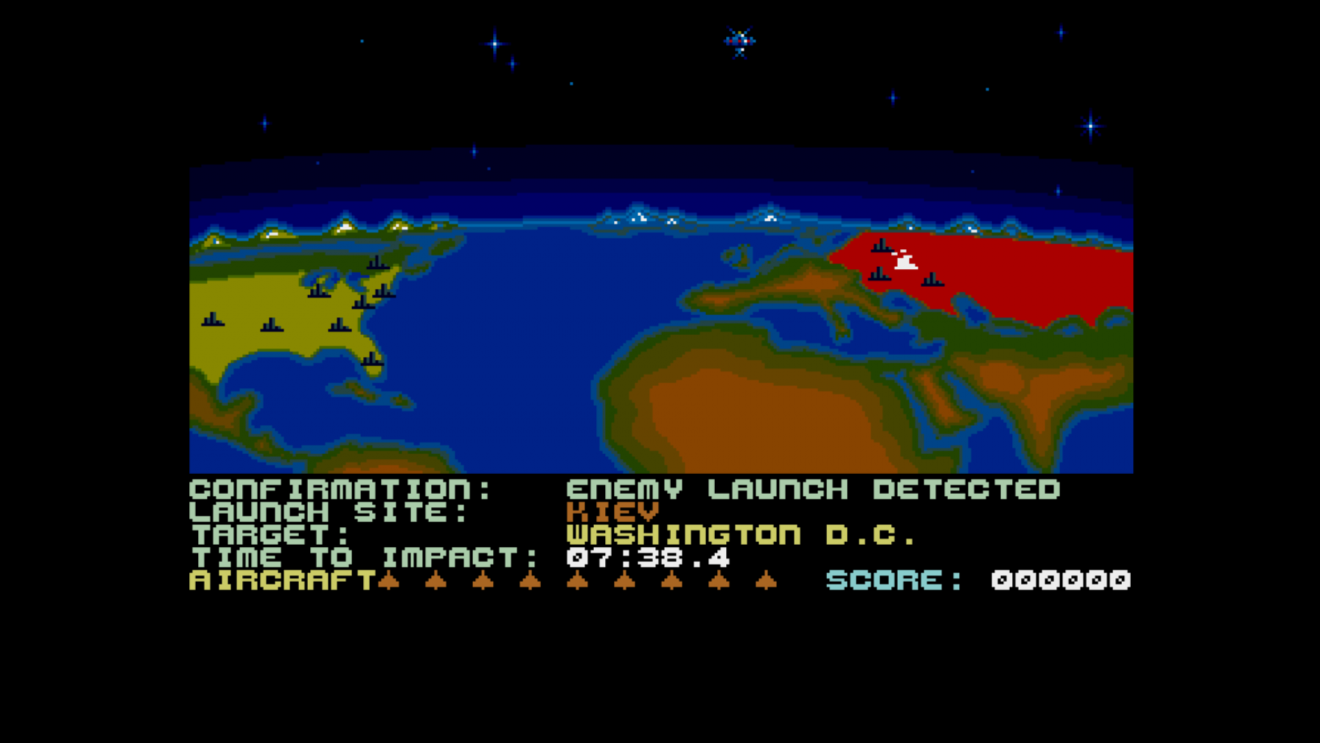 Raid Over Moscow was meant to come out on the Amiga in the late 80s but the developer was never granted the permission (they started porting it before there was an actual agreement) and the game was cancelled, luckily Adrian Cummings (Mutation Software) kept his work for all these years and now 30 years later the game is finally out for the Amiga in the form of homebrew where everything is done from scratch, well, except for the graphics naturally. This new homebrew version came from none other than the team behind The Great Giana Sisters Special Edition game that came out a few years ago, the team is called REIMAGINE GAMES and at the helm you find Earok. 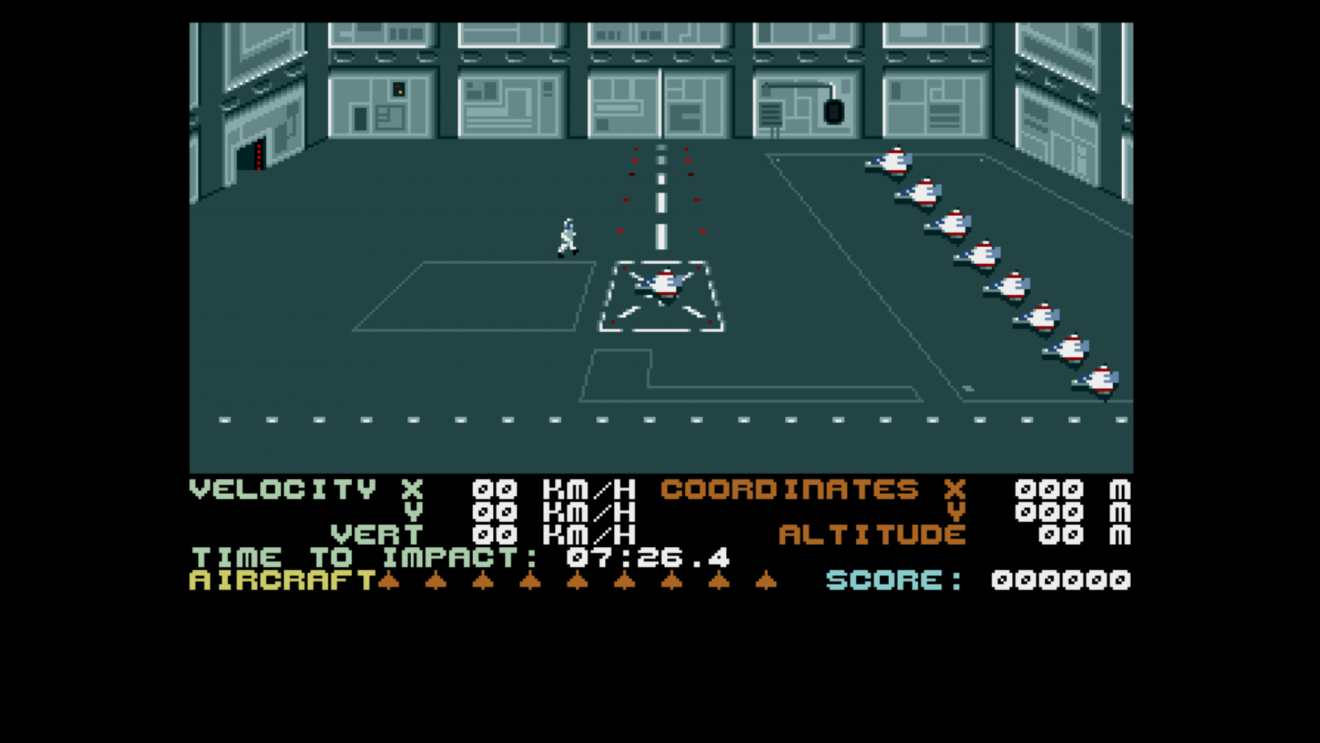 The notorious hangar level is still in the game and while it ain’t all that difficult now compared to the old days it still is an opening that I remember just as well as the garage one in the PS1/PC game Driver… Hard, frustrating and downright unfair but yet so rewarding to beat. 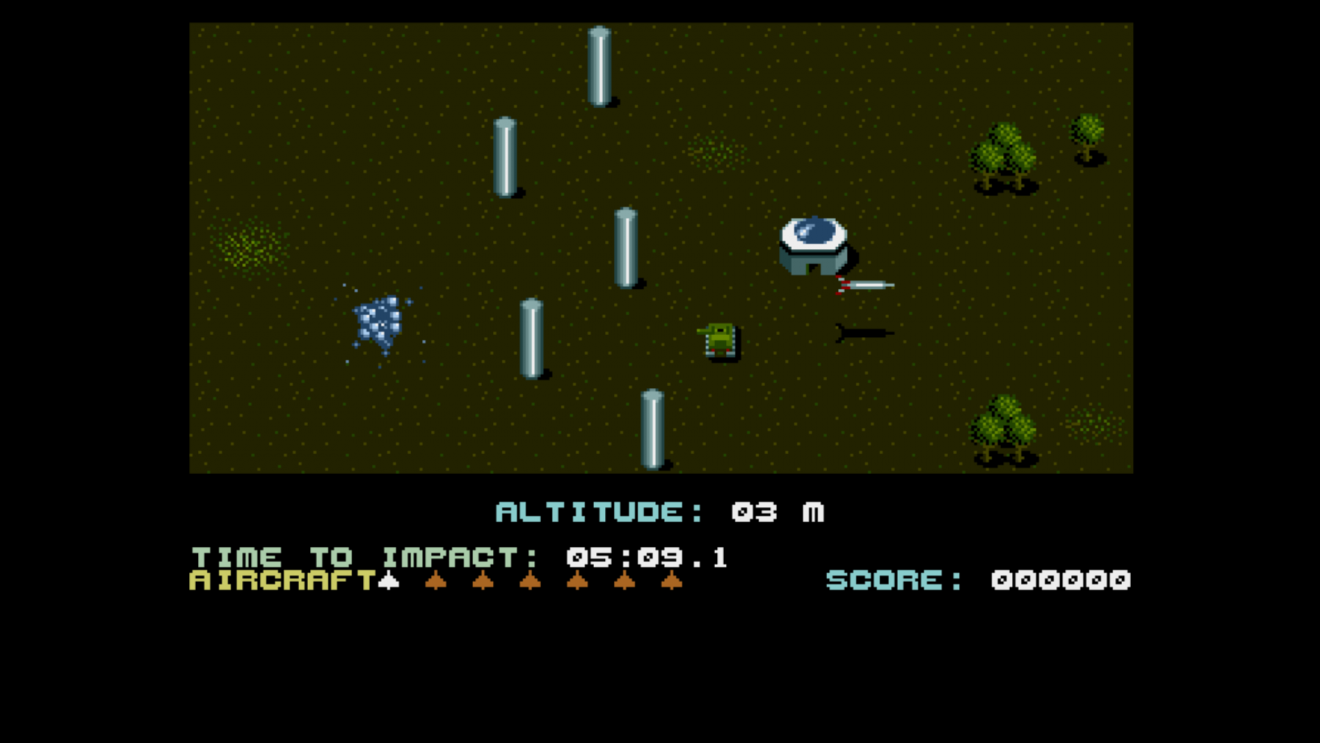 A lot of people never got past the hangar back in the day I guess but yes there’s more to the game than just that as once you get out you get to fly in horizontal scrolling modes as well as vertical modes, yes there are boss fights and much more.

The game looked great back in 1984 and this Amiga version looks great even today for a homebrew port, the gameplay and mechanics are still the same and while there are flaws and problems that could have been easily removed by better design choices I think that the choice to keep it in style with the original works rather good.

The controls work better now too but this might be more because of the framerate and that we are more used to these kinds of floaty movements in today’s games, hard to say really as if the controls had been even easier then you would have completed the game in 20 minutes tops I guess. 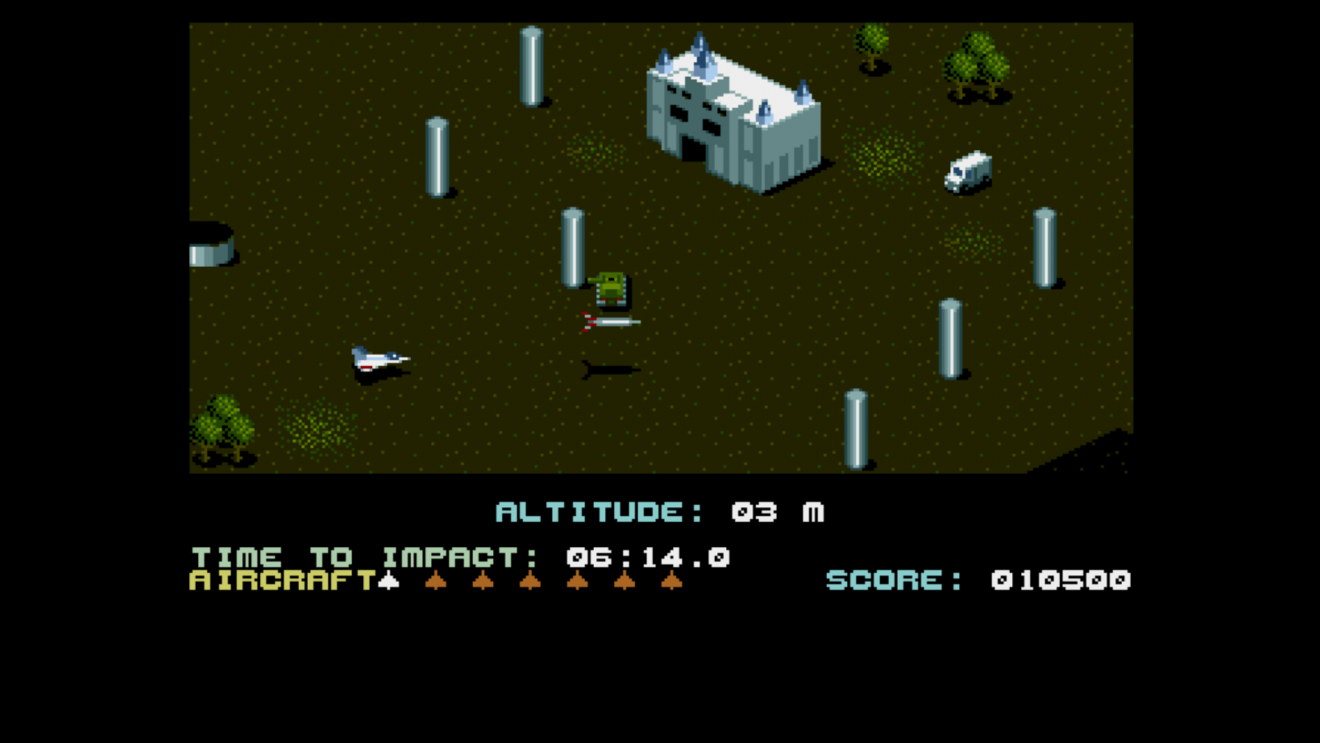 The Amiga port is still work in progress but it plays like a full release and there ain’t much to complain about at all, the music works, the graphics are good, there are no noticeable bugs or problems anywhere to be seen. REIMAGINE GAMES has done a great job here and releasing it for Christmas was a great idea too, give the game a try and let us know what you think.

You can download the Floppy, Harddrive and CD32 Version from here (AMIGA FRIENDLY LINK)

5 thoughts on “Raid Over Moscow Out Now For The Amiga”