[This article was originally published on Bitplane Magazine #22. It is here translated and adapted for this blog. I wish to thank Nube for writing the article and the guys at Bitplane for giving me permission to republish. Infos on rotoscoping was taken from Wikipedia, while screenshots come from www.lemonamiga.com.

Errors or omissions are to be blamed solely on me) 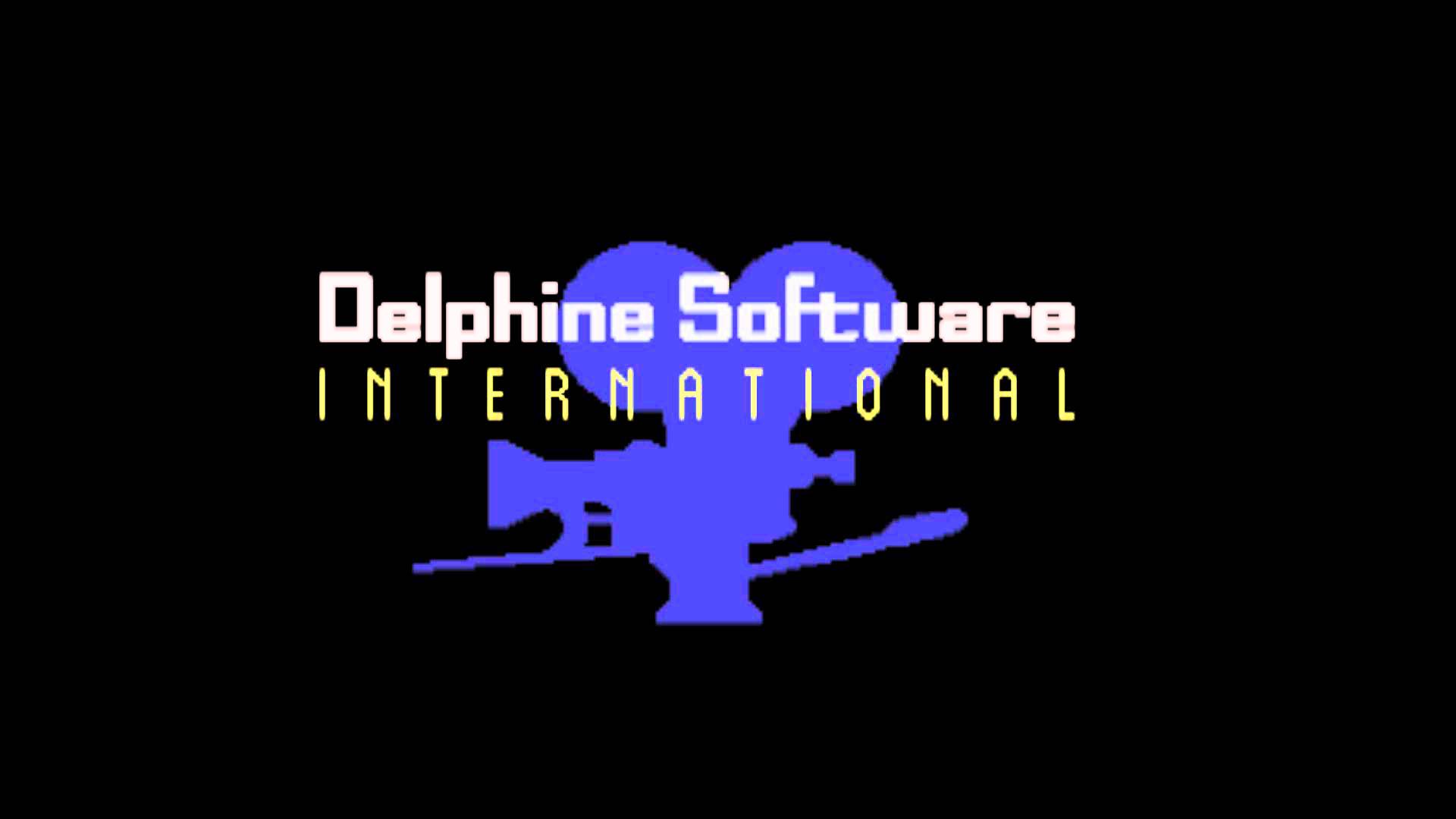 It was 1992 when French software house Delphine Software came out with a game destined to become a holy icon and milestone for many games to come. We are of course speaking about Flashback, an amazing action graphic adventure characterized not only by the peculiar animation technique (the rotoscoping) but also by an excellent story and atmosphere that could easily compete with a Hollywood movie.

The main character, Conrad – an ordinary guy – discovers that an alien race is secretly merging with ours and it is planning a large-scale attack to tame the human race.

After realizing to be at stake, Conrad transfers his entire memory inside a holocube, then sends it to his best friend Ian.

Conrad gets soon taken into custody by one of the guards and his memory erased but manages to escape and board a hoverbike … just to get hit by the aliens in hot pursuit and crashes in the jungle below. Left for dead by the aliens, here starts our adventure: no memory at all and a gun as the only weapon. Find Ian to recover your memory won’t be an easy task at all, but Flashback is one of those games that glues you to your chair until you find out all the secrets of the story.

Despite the fact that many years have passed since the original game came out, it still looks awesome thanks to the Rotoscoping. In this animation, technique animators trace over footage, frame by frame, for use in live-action and animated films. Originally, recorded live-action film images were projected onto a frosted glass panel and re-drawn by an animator. This projection equipment is called a rotoscope, although this device was eventually replaced by computers.

Rotoscoping is indeed an old technique that dates back to 1915, but its use inside a video game gave it an unprecedented visual appearance, that contributed to the success of the product. [Note: Prince of Persia used this feature as well, but that’s another story.]

Another strong point of the game was its soundtrack, not relentlessly present like often happens, but used only at a certain time to better underline the situation, that became more and more electrifying at each step you took. At this point just add a simple and intuitive control system and dinner is served!

I won’t spoil the fun going further into the story but, if you are interested in playing again this game without using a UAE emulator, just know that you can launch it directly from Amiga Workbench after having installed the “REminiscence” engine, a rewrite of the engine used in the game from Delphine Software. This program is designed as a cross-platform replacement for the original executable and uses the SDL library. More info at http://cyxdown.free.fr/reminiscence/

[I had the plan to publish this article for a long time, but Tony got there first! (see post #201). Anyway, it’s almost like having a new blogger on the block!]

3 thoughts on ““Reminiscence” from the past – Flashback”