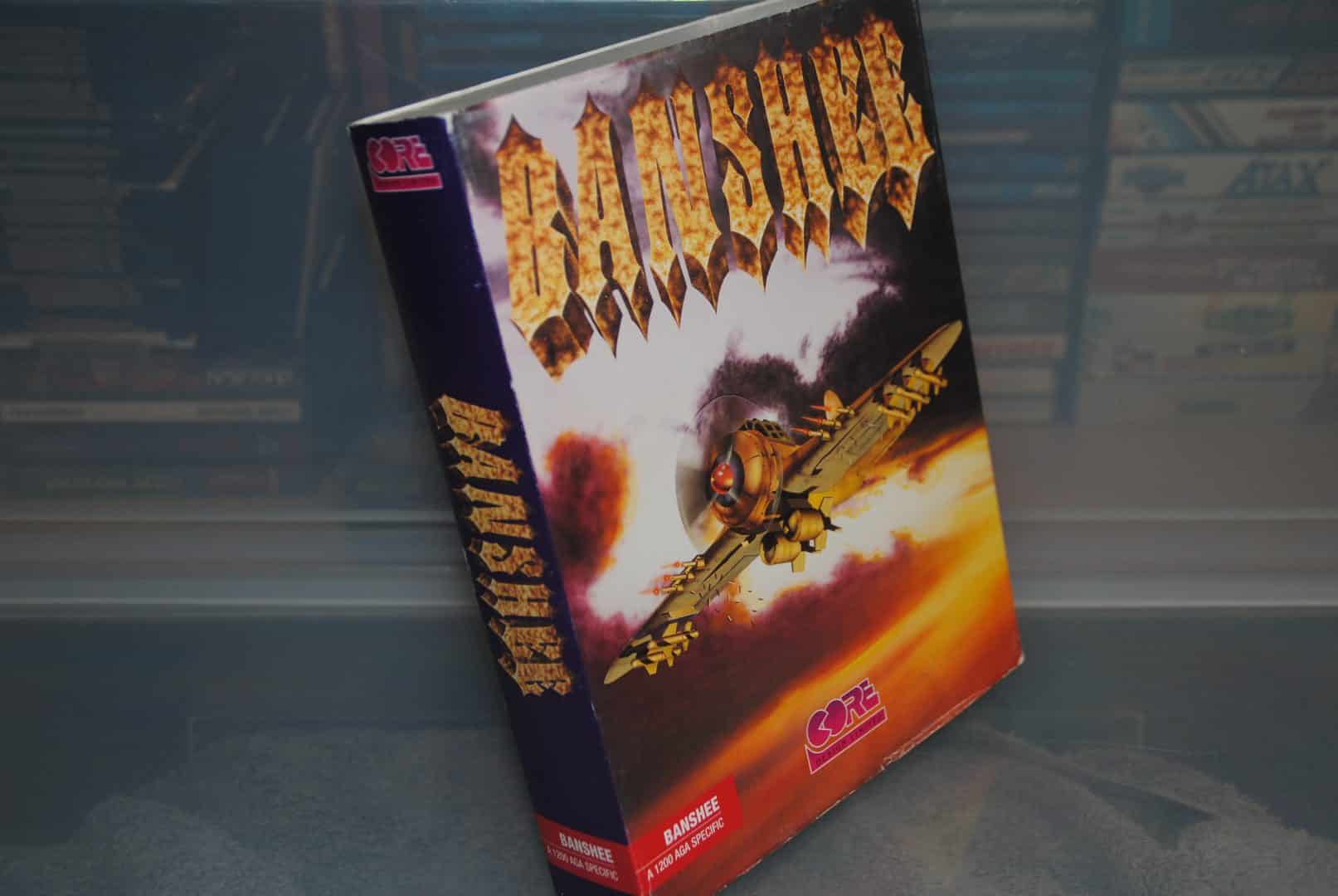 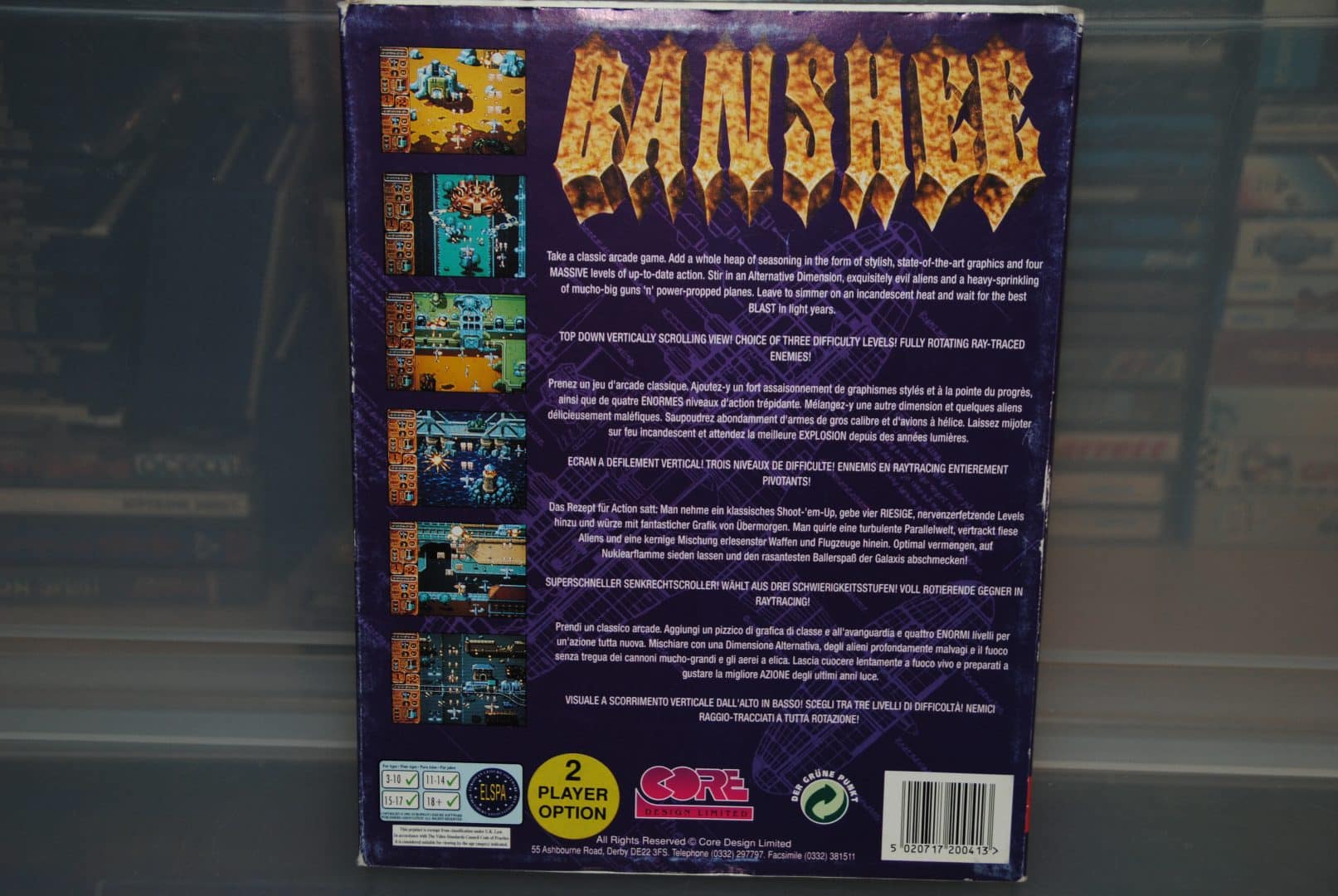 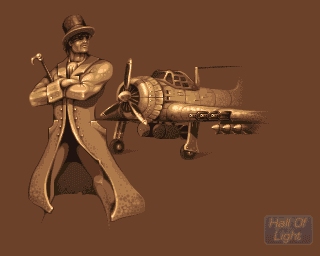 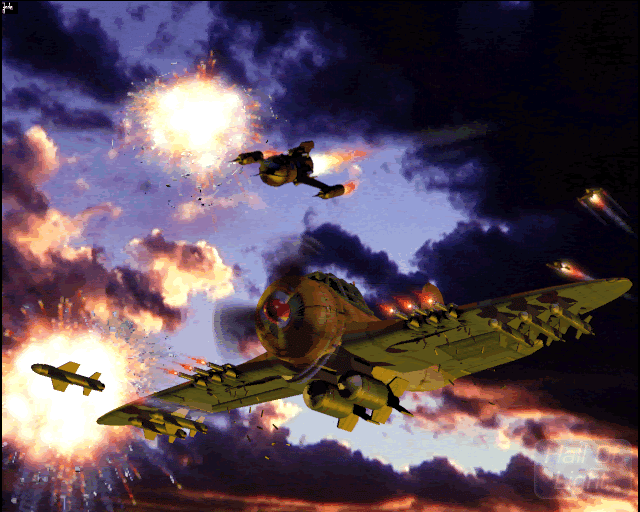 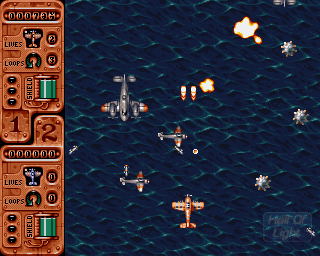 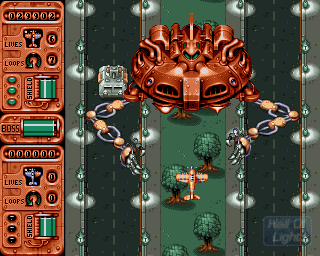 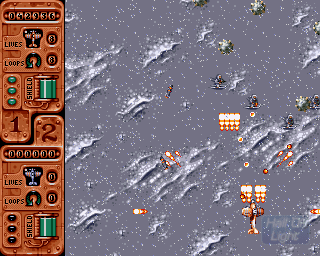 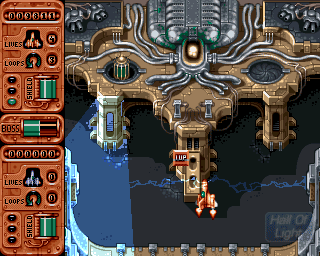 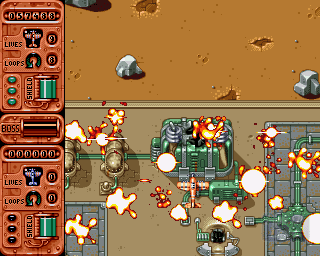 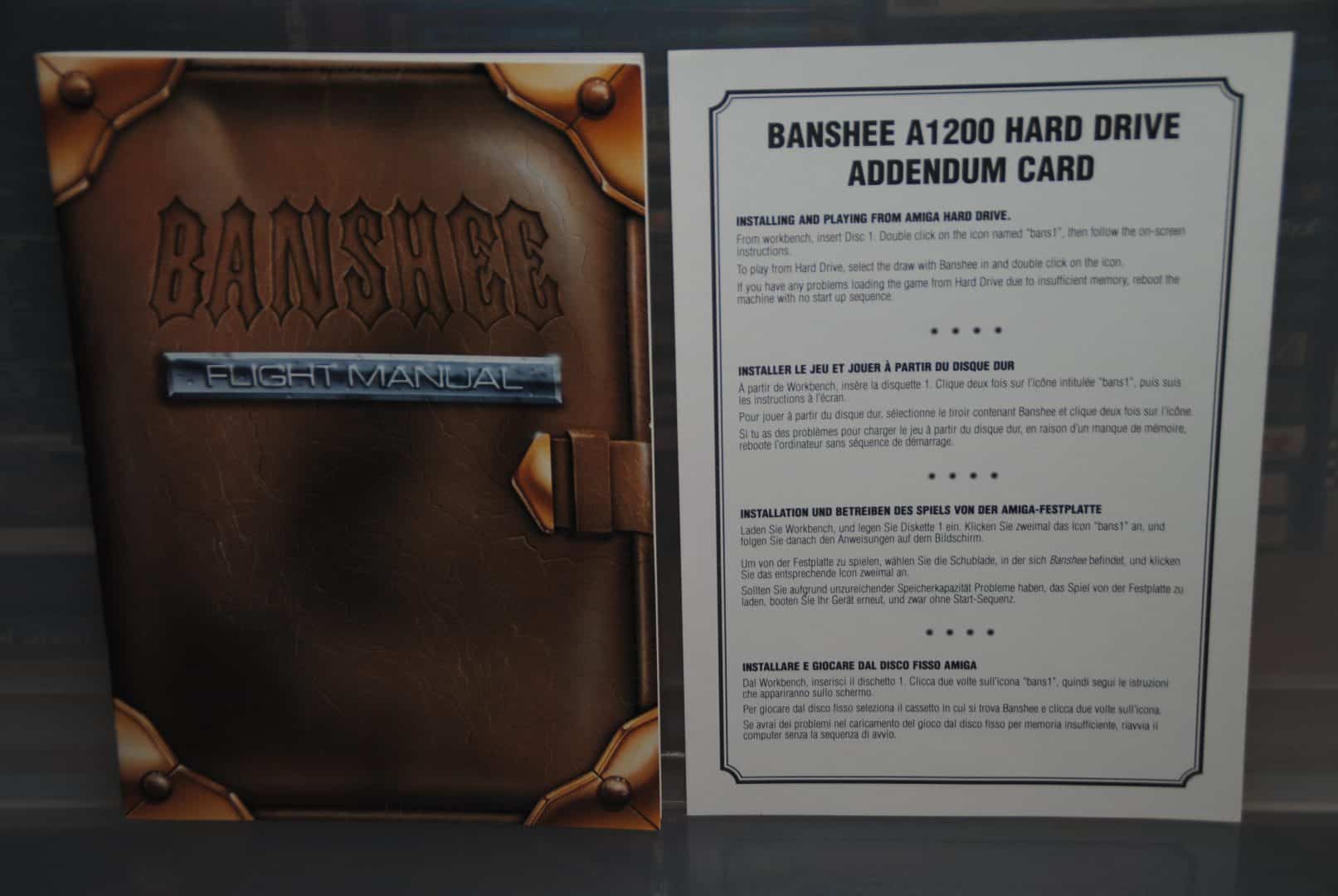 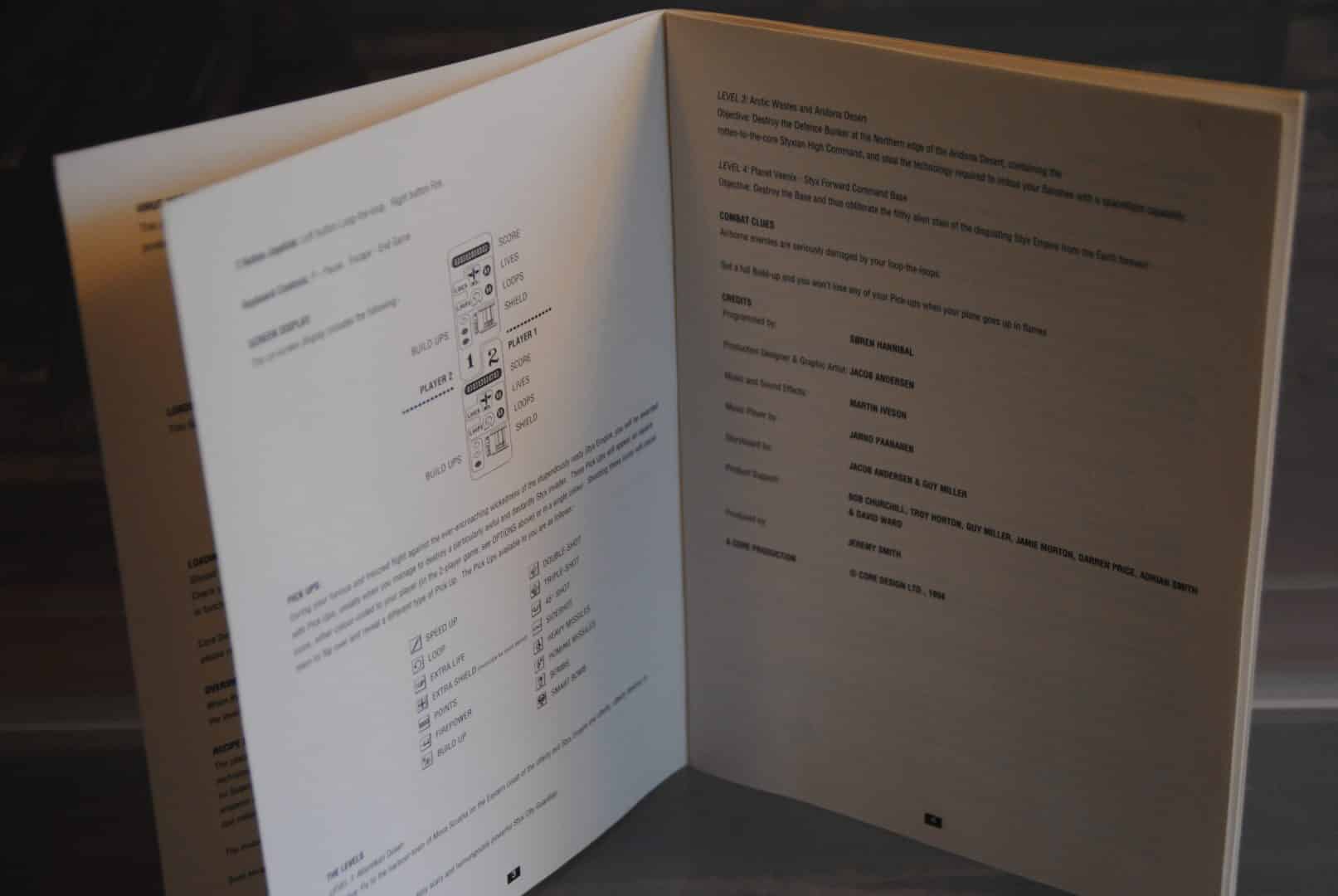 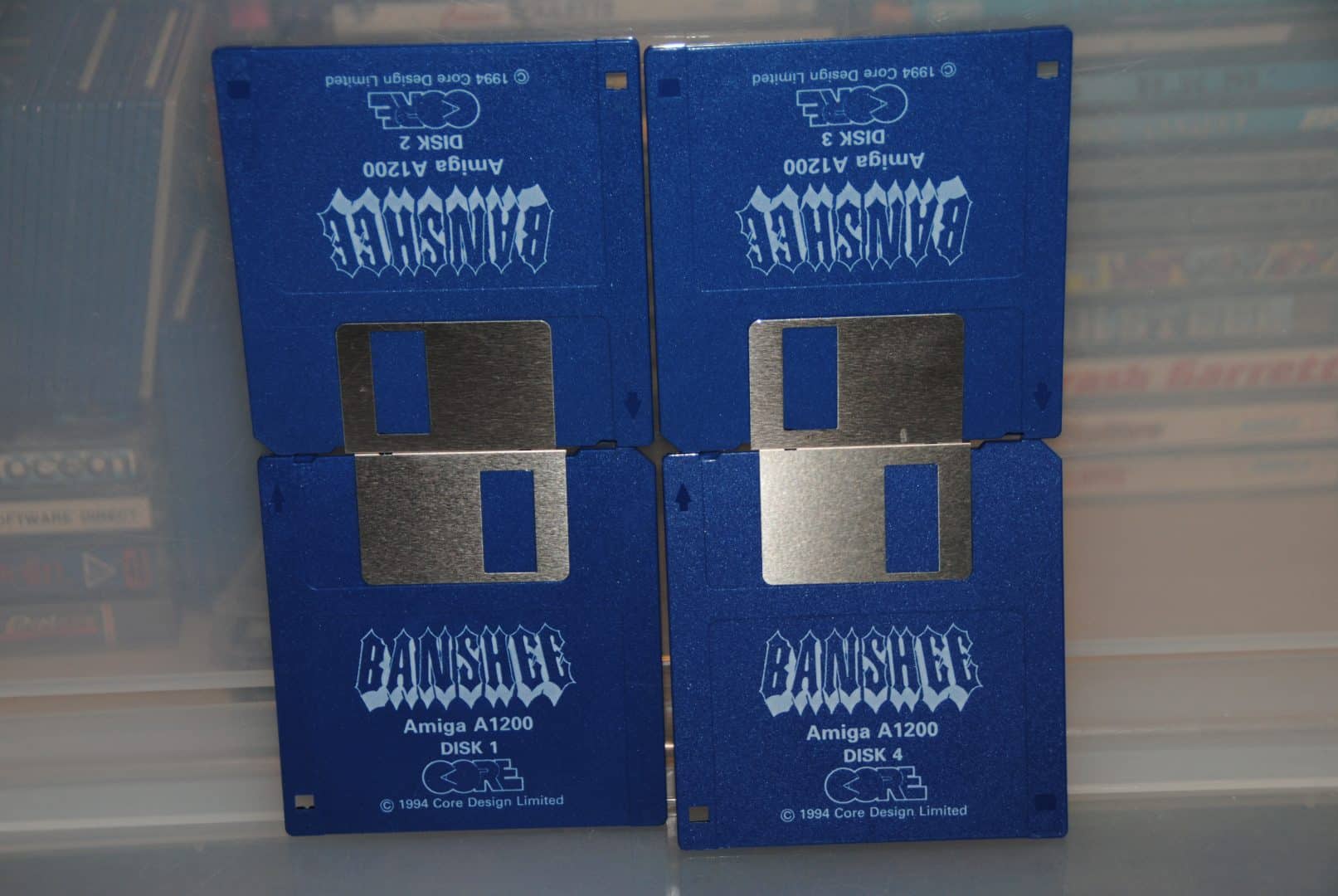 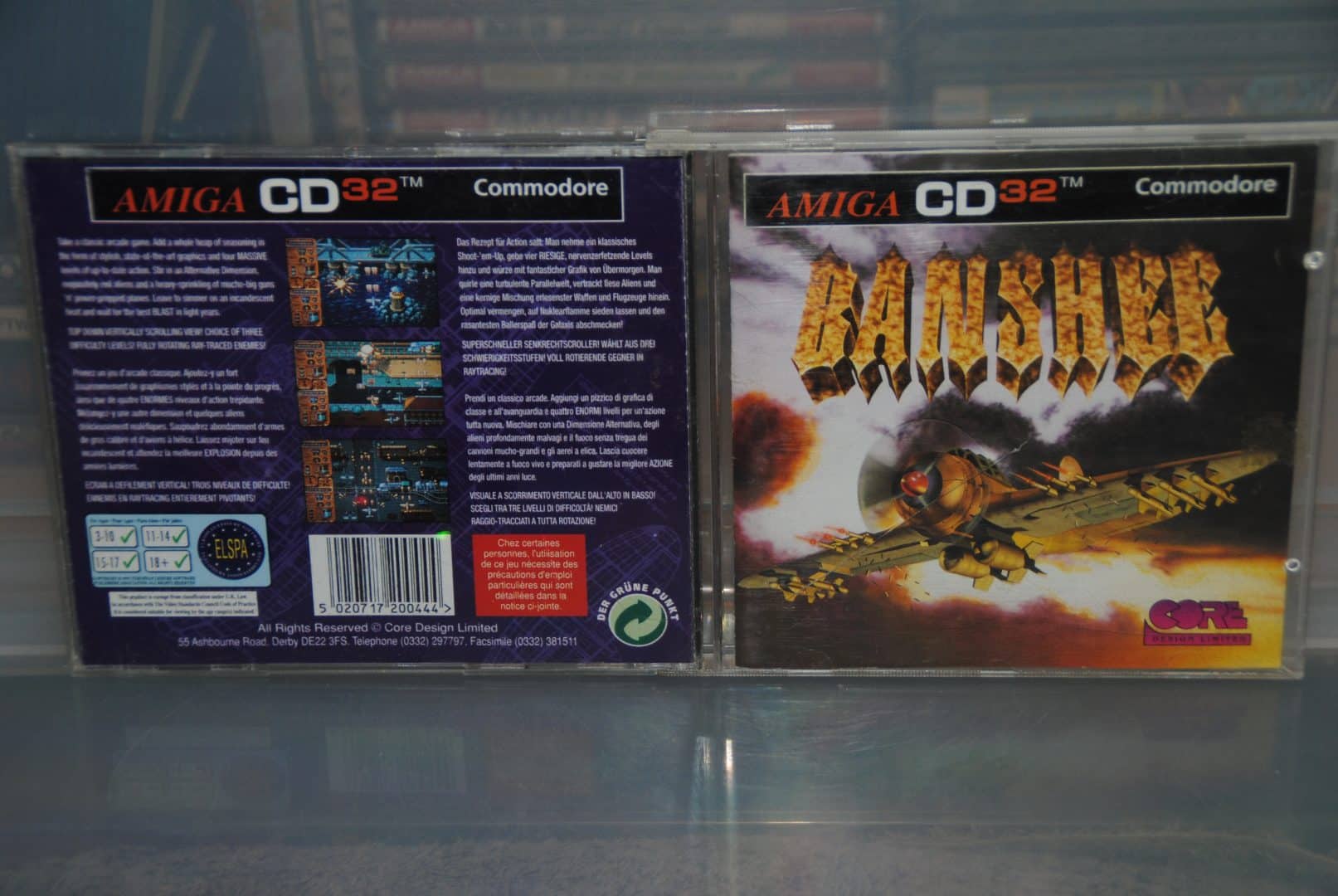 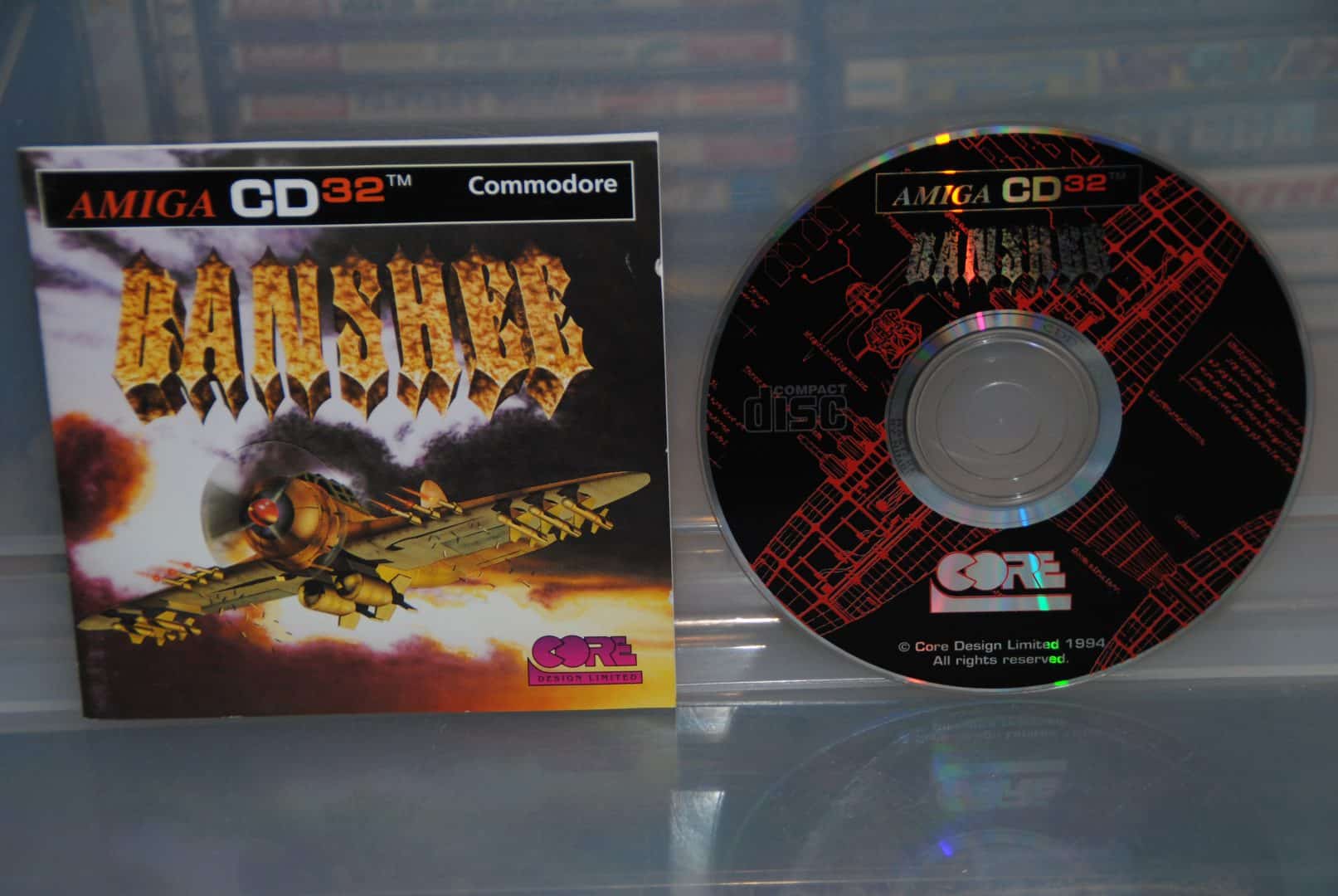 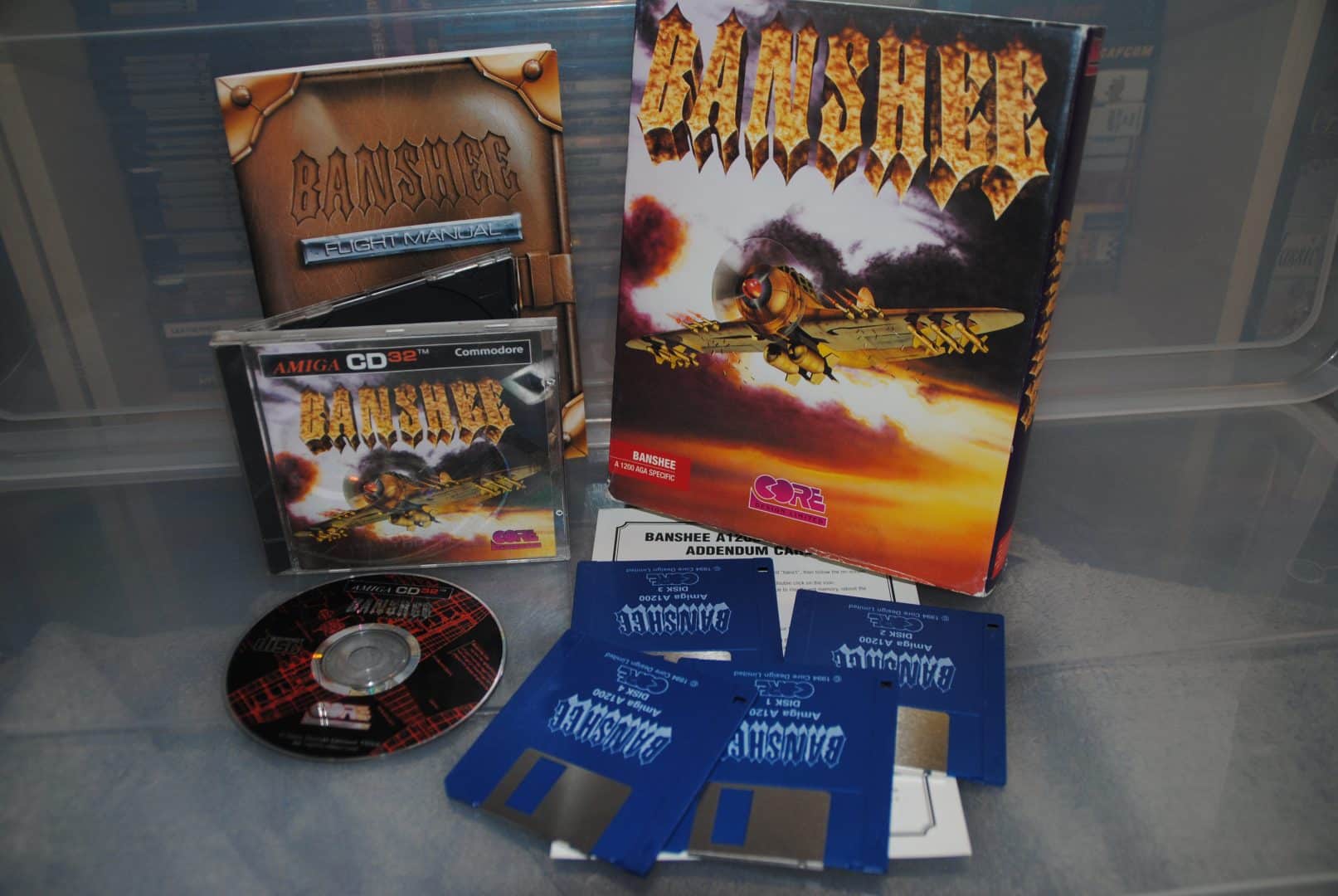 Follow Us... Inspire Us To Get Better... Keep The Flame Alive
A Mystery from the Past – Root Letter Heritage From An Old Friend – Part 2