Following Tony’s call for a Rise of the Tomb Raider unboxing article, I’m here to show you how the Collector’s Edition turned out to be.

I must admit that I had very high expectations about this box and, when I picked it up in store, those expectations grew up even more, since the box is actually huge. 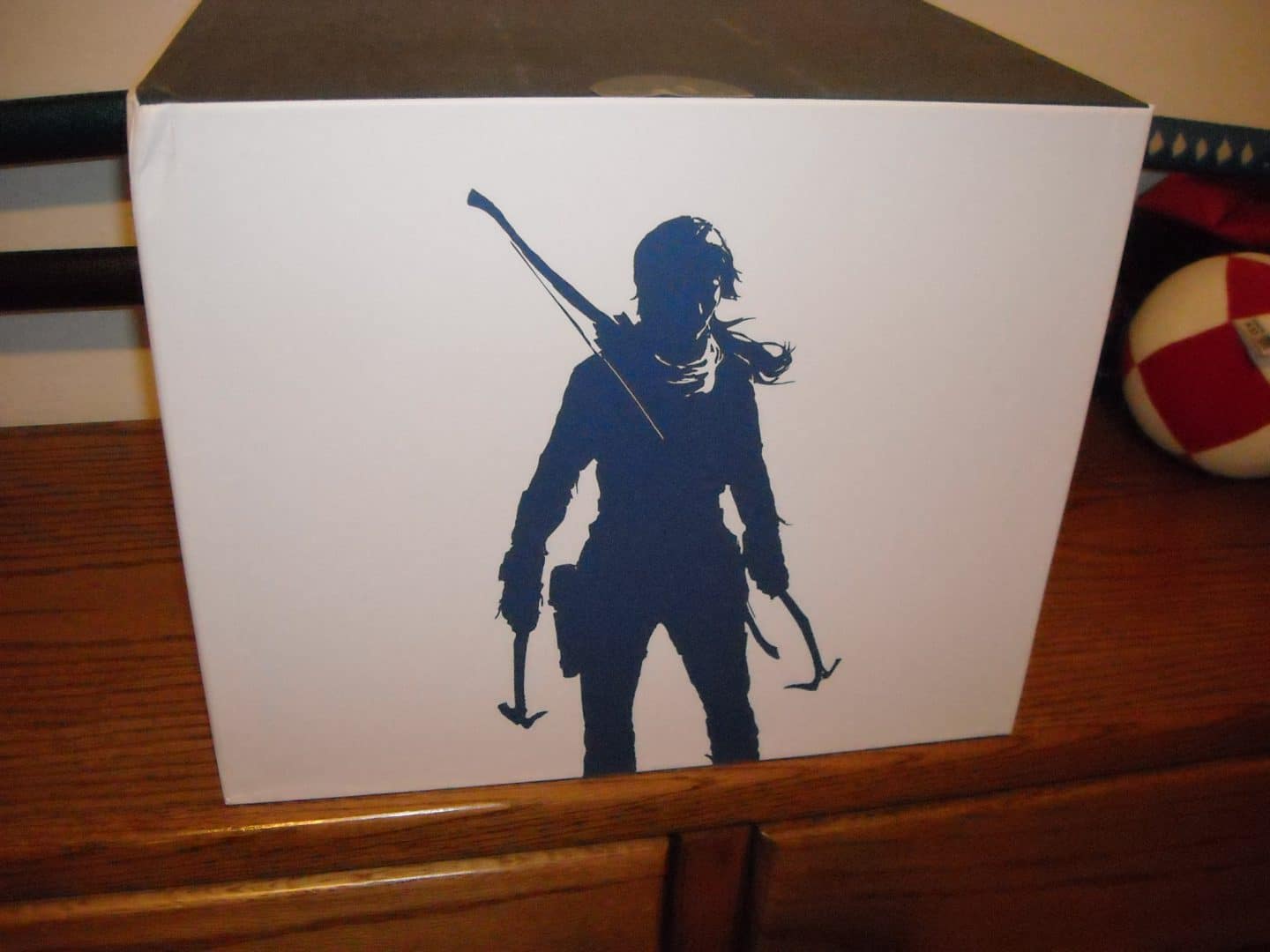 Opening the box was intriguing at first since it appeared to be a sort of chest with hidden secrets. Too bad not even the first of them lived up to my delusions.

Despite being huge, the first drawer only contains a replica of Lara’s pendant. I knew I could not claim for a jade jewel, but this stuff is just a piece of cheap plastic; you can find better fakes in any drugstore in your neighbourhood. 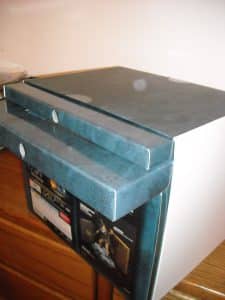 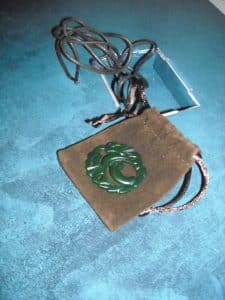 The second drawer is indeed much better: it contains a small artbook with nice artworks, but nothing really worthy of a 100Eu collector’s box, and a replica of the journals Lara find in-game. 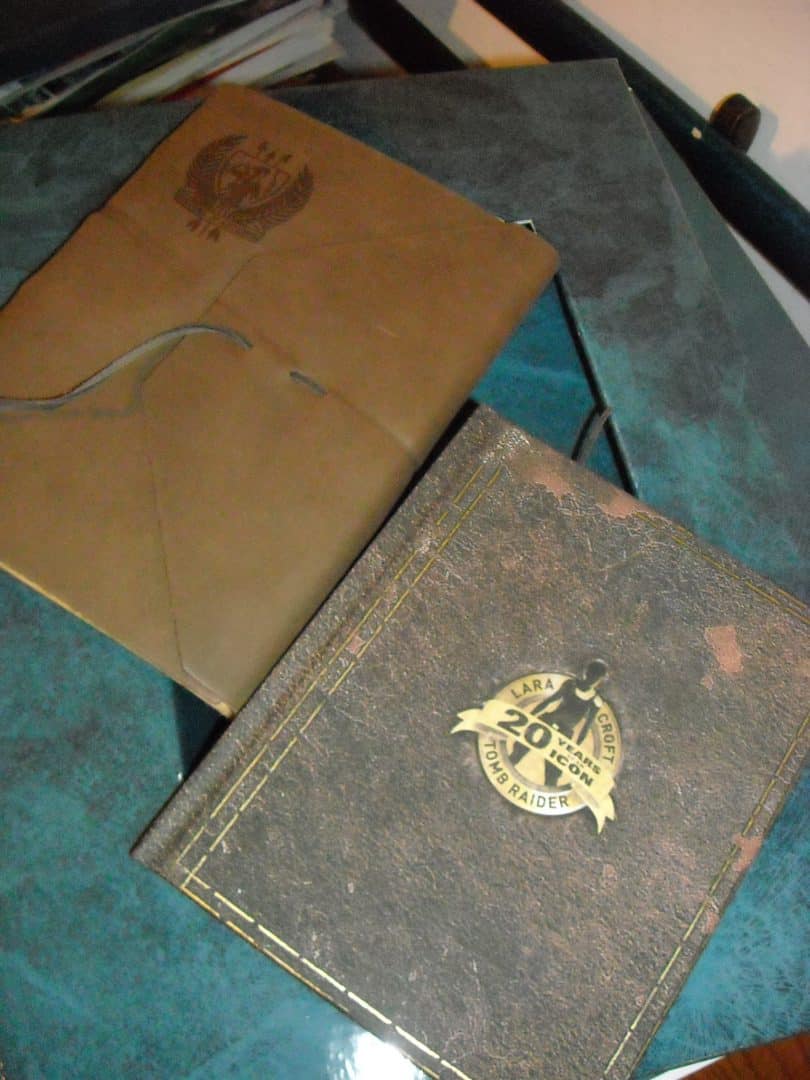 I’ll spare you the pictures of the artbook, since Tony already took care of that part, while here is a close-up of the journal. 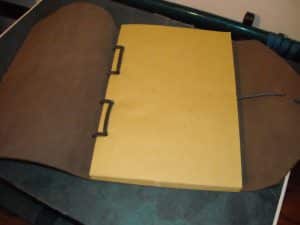 At first, I thought it was another (and better finished) artbook, but it’s only a scrapbook, although bound in real leather. Again, it was a kind of turndown, but I guess I can use it as a sketchbook for my personal art.

What I really liked was indeed Lara’s replica. Although this is just another huge artefact that I don’t know where to store (see my old RANT about the topic HERE), Lara’s figure was actually missing in my collection. It is a very well made figurine, and my pictures don’t really give justice to it. 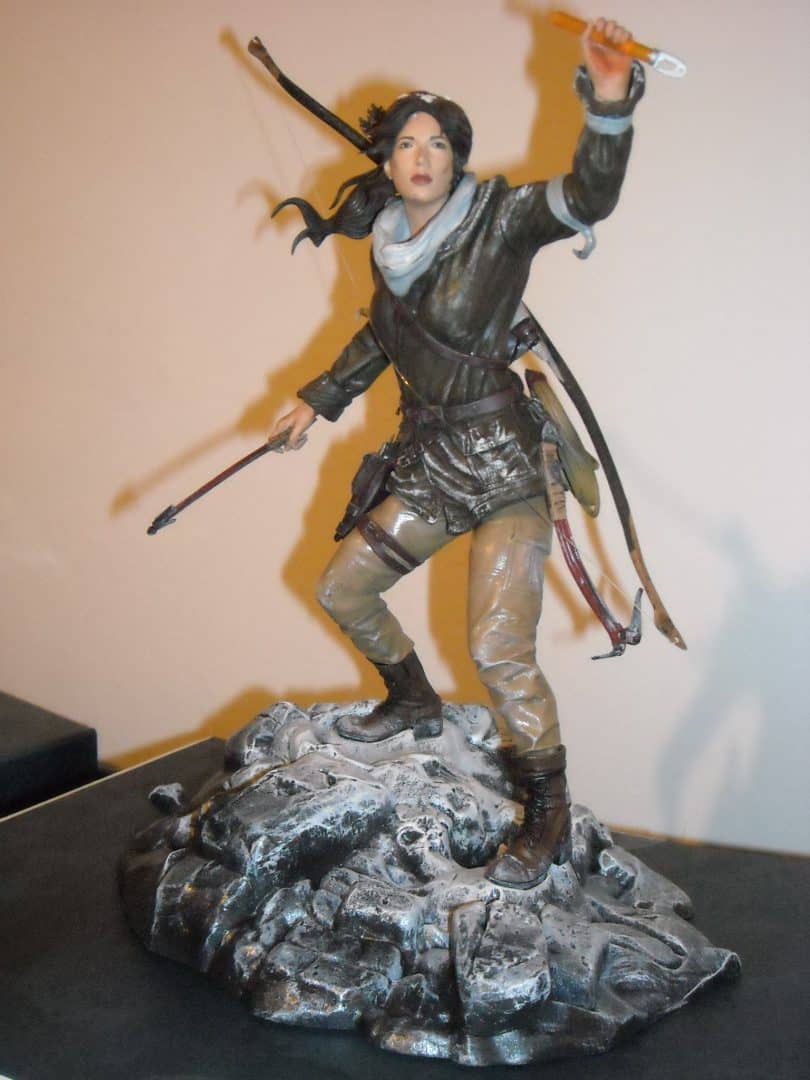 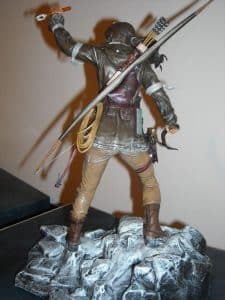 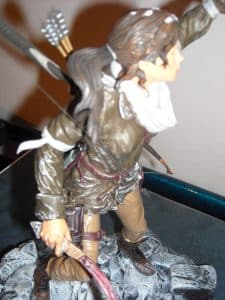 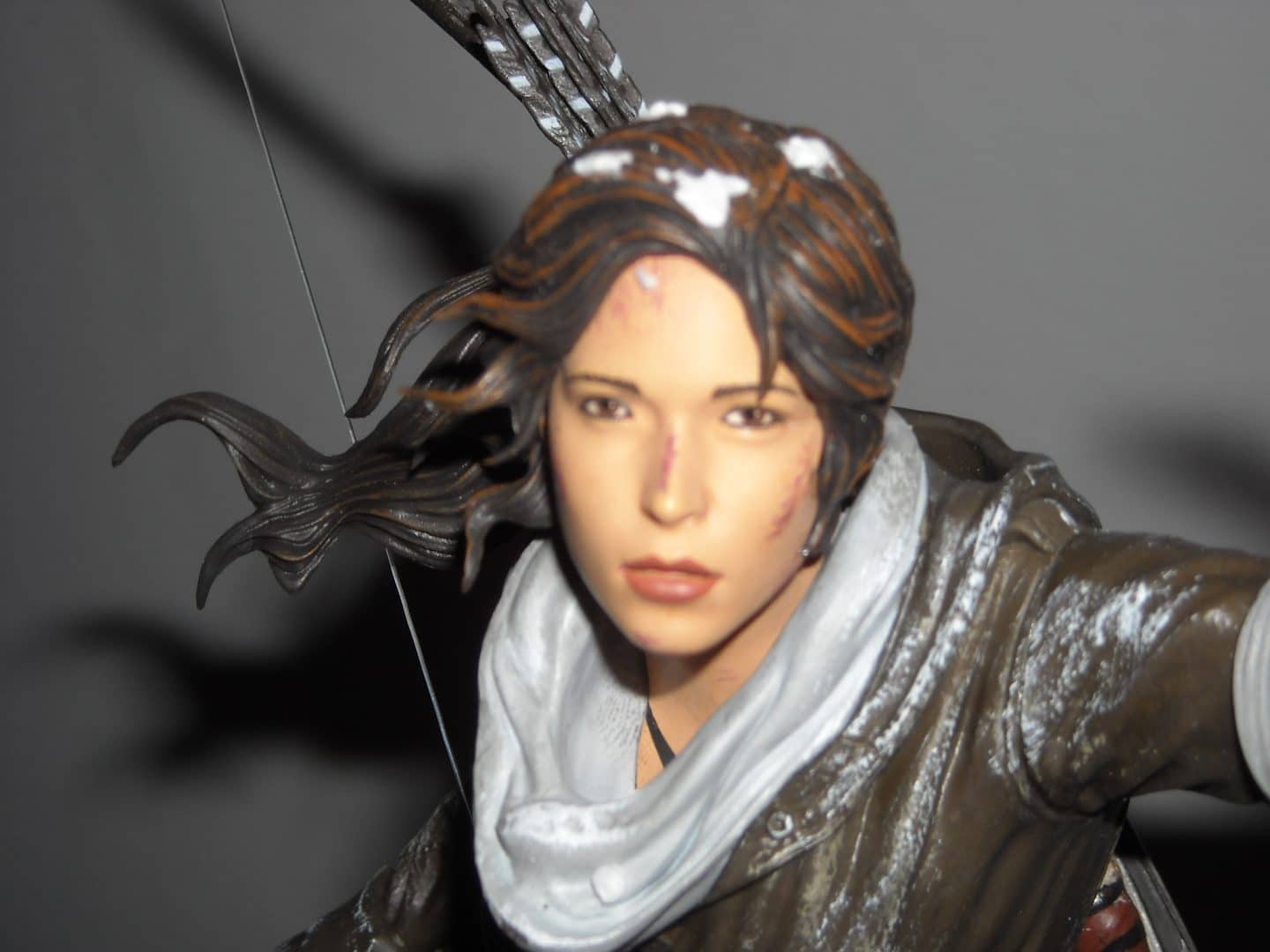 In the end, the strength of RotTR stands in the game disc and all its additional DLCs (which we get for free as a 20th Anniversary bonus) whilst this limited edition, although better than the standard one, just scores nothing more than an 8. IMHO, a missed opportunity indeed.